A special weather statement in effect for Polk and Trinity Regions

Man says he was grazed by bullet, shot at 10 times in road rage incident in east Houston

It is quite the Regional Finals this year with three of the matchups being district rematches and a couple others being big-time rivalries. Arlington will be the place to be on Friday with a trio of 5A games sure to be as entertaining as some recent playoff games.

5A Division I Region I 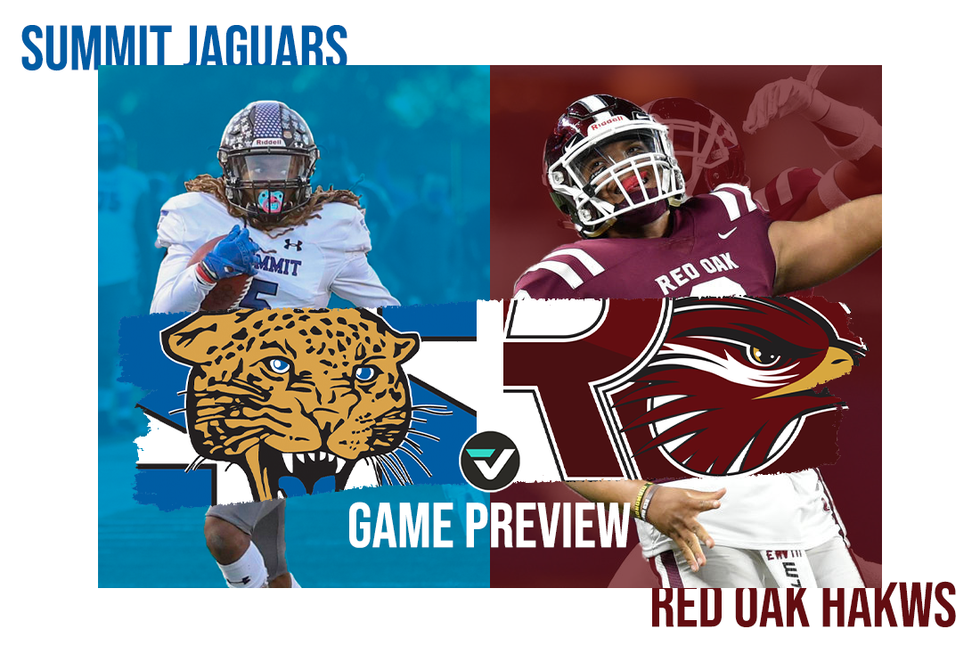 Had it been any other year without a bunch of circumstances, Mansfield Summit wouldn't have been in the playoffs. But because of win percentage over Midlothian, Summit eked into the playoffs and has made the most of its opportunities, which included knocking out 4-5A Division I district champion and previously-unbeaten Colleyville Heritage last week. Now it moves on to another district mate, Red Oak, which needed overtime and a blocked PAT to complete a wild comeback win over Lubbock Coronado.

In the first meeting this year, Red Oak rattled off 23 straight points to down Summit 37-16 as Joshua Ervin threw four touchdowns and 371 yards.


5A Division I Region II 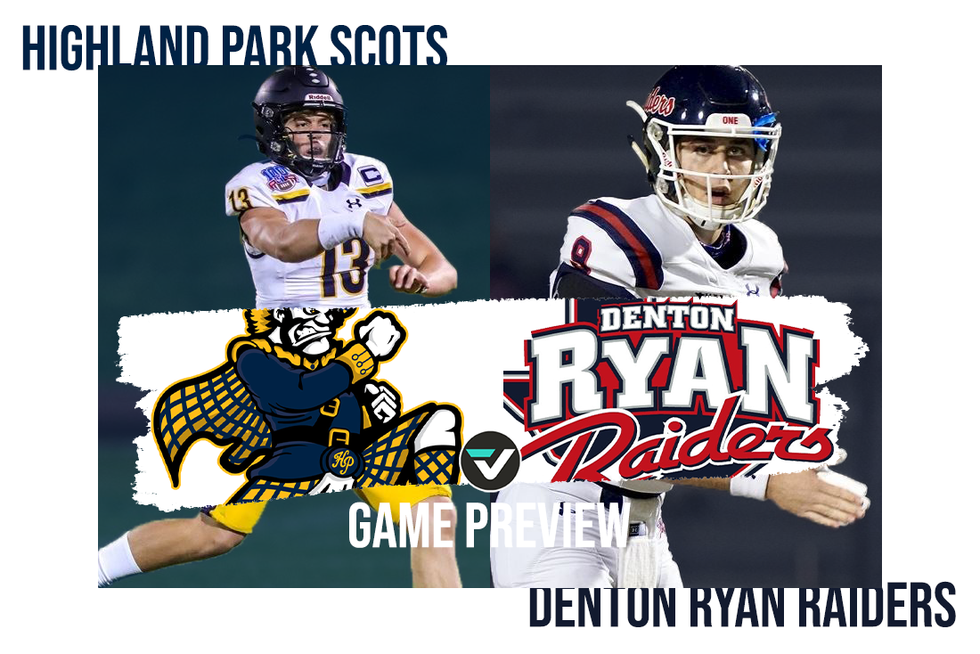 Fourth time's a charm? We'll find out for a Denton Ryan team that has been in "state or bust" mode all season. From 2016-18, Highland Park and Denton Ryan met in the state semis only for Highland Park to win all of those meetings on the way to three straight state titles. Ryan came up just short of winning it all last year in a comeback bid against Shadow Creek.

Statistically, the teams match up very evenly as both teams have almost won their games this season by an average points. In common opponents - Longview, Frisco Independence, Frisco Lone Star - Ryan has seemingly played a bit better than Highland Park. 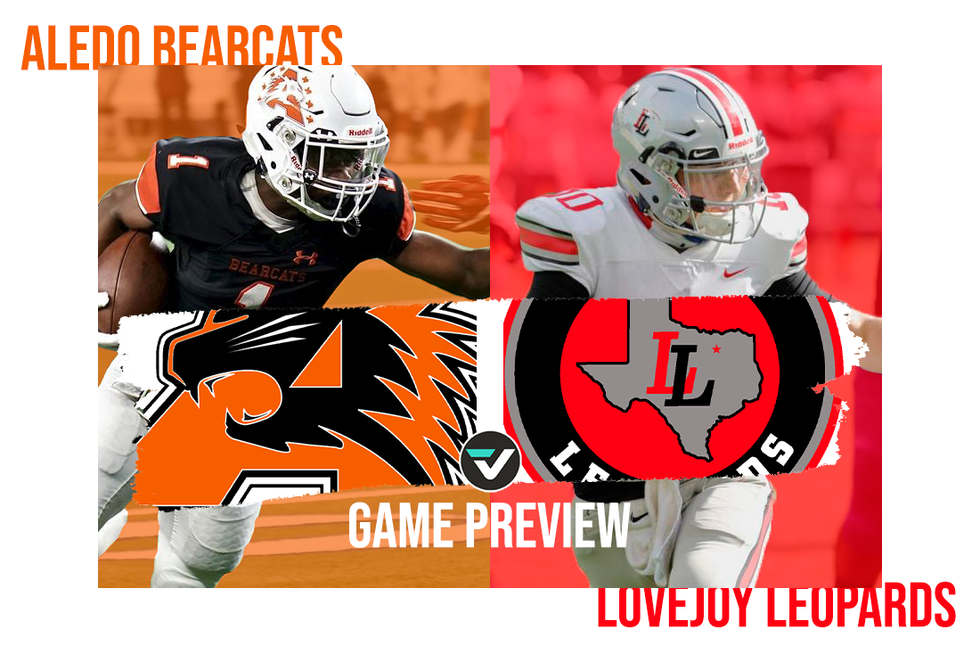 Expect points, points and probably a few more points as two of the most prolific offenses meet. Aledo has scored no less than 44 points in seven straight games and hits 70 points or more twice this season. Aledo, gunning for its 10 state title dismantled Frisco on the road last week, including DeMarco Roberts rushing for 224 yards and four scores.

Lovejoy got off to a terrible start against Mansfield Timberview last week, giving up 29 first quarter points and then only gave up 21 the rest of way on the way to a 64-50 win. The combo of quarterback Ralph Rucker and wideout Reid Westervelt make the Lovejoy offense nearly unstoppable, as it has averaged 50 points this season.