Here are 9 summer items you need in your life

Pasadena ISD has had tremendous success while navigating the twists and turns of social issues and a global pandemic.

Here are the leaders of Pasadena ISD. 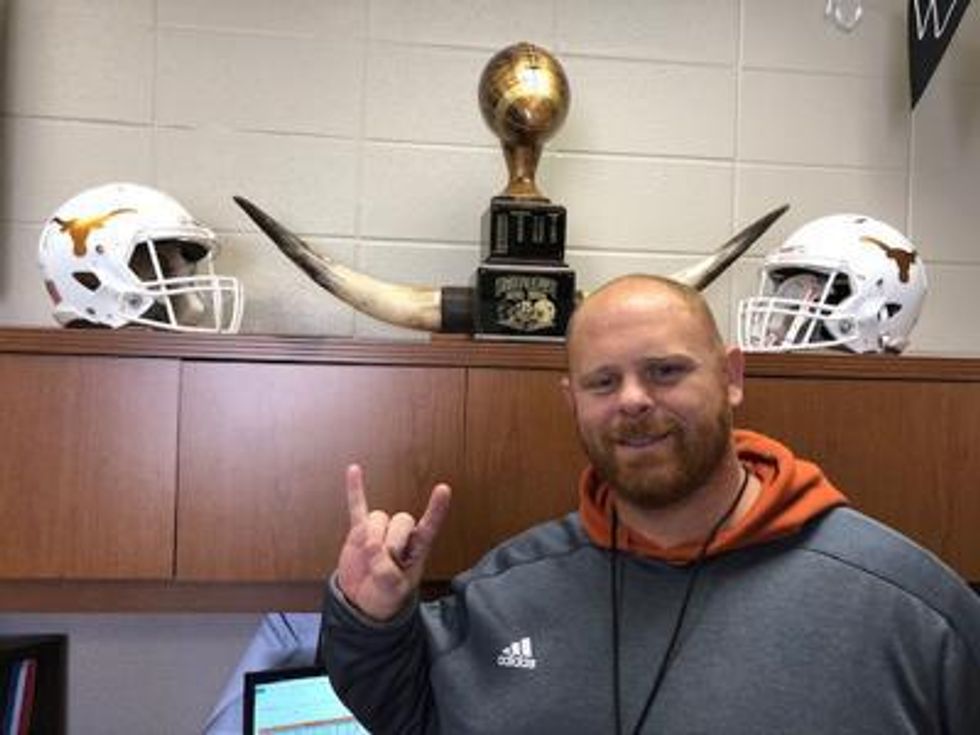 The Dobie Longhorns were one of the top storylines in the city of Houston this fall. The Horns went undefeated in the regular season putting up staggering offensive numbers. Coach Kevin Berneathy was the OC at Angleton before coming over to Dobie. 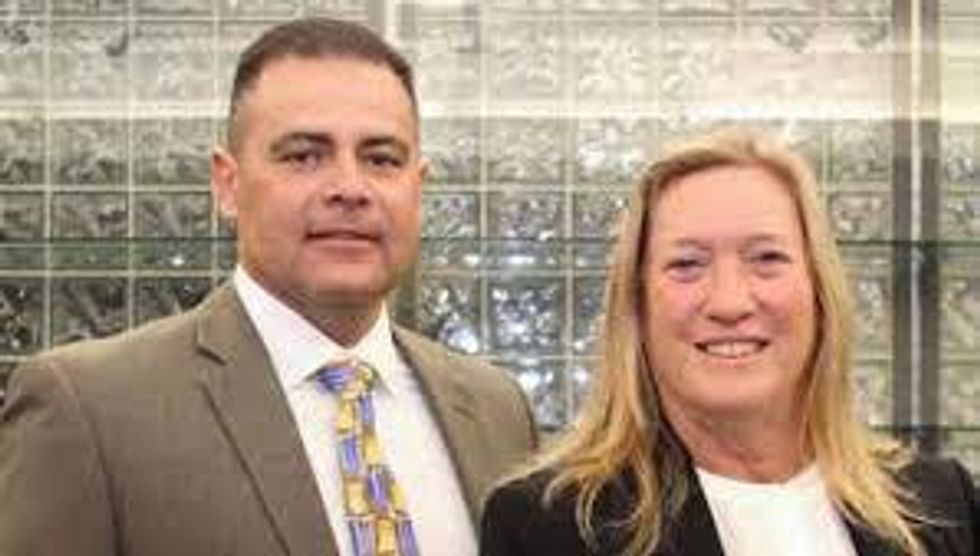 Rupert Jaso has been in the education field for decades. He graduated from Goliad High before playing baseball at TSU. He also served as the baseball coach at Clear Lake High School before becoming the Pasadena ISD AD in 2017. 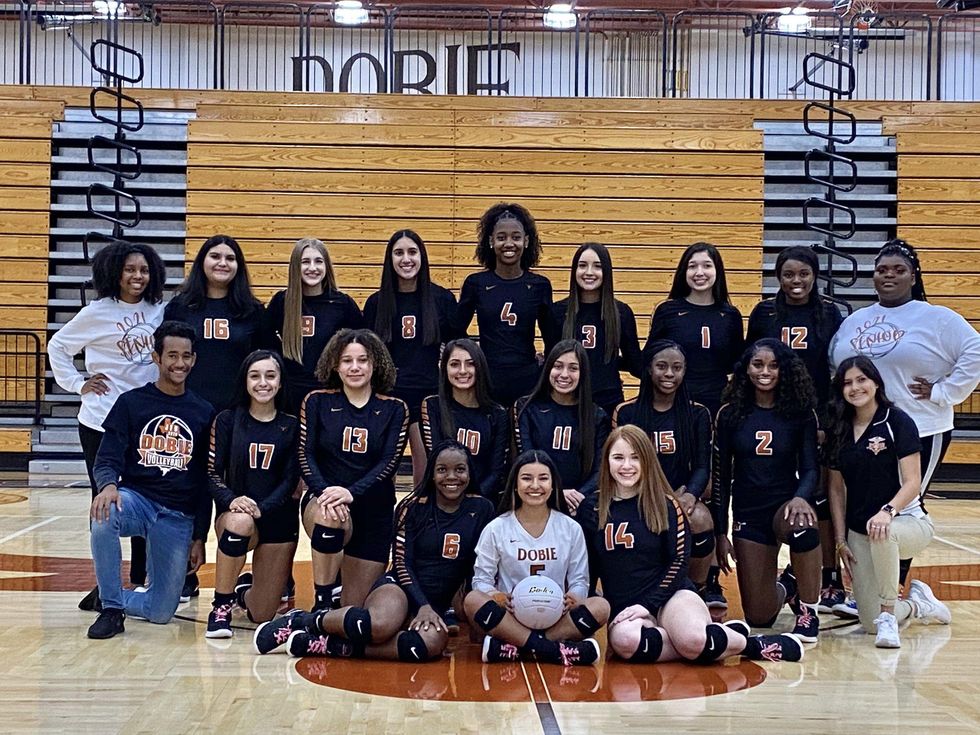 Dawn Sexton led the Dobie Longhorns to a second-place finish in District 22-6A this season. While they fell in the first-round, Dobie should be loaded for next season. 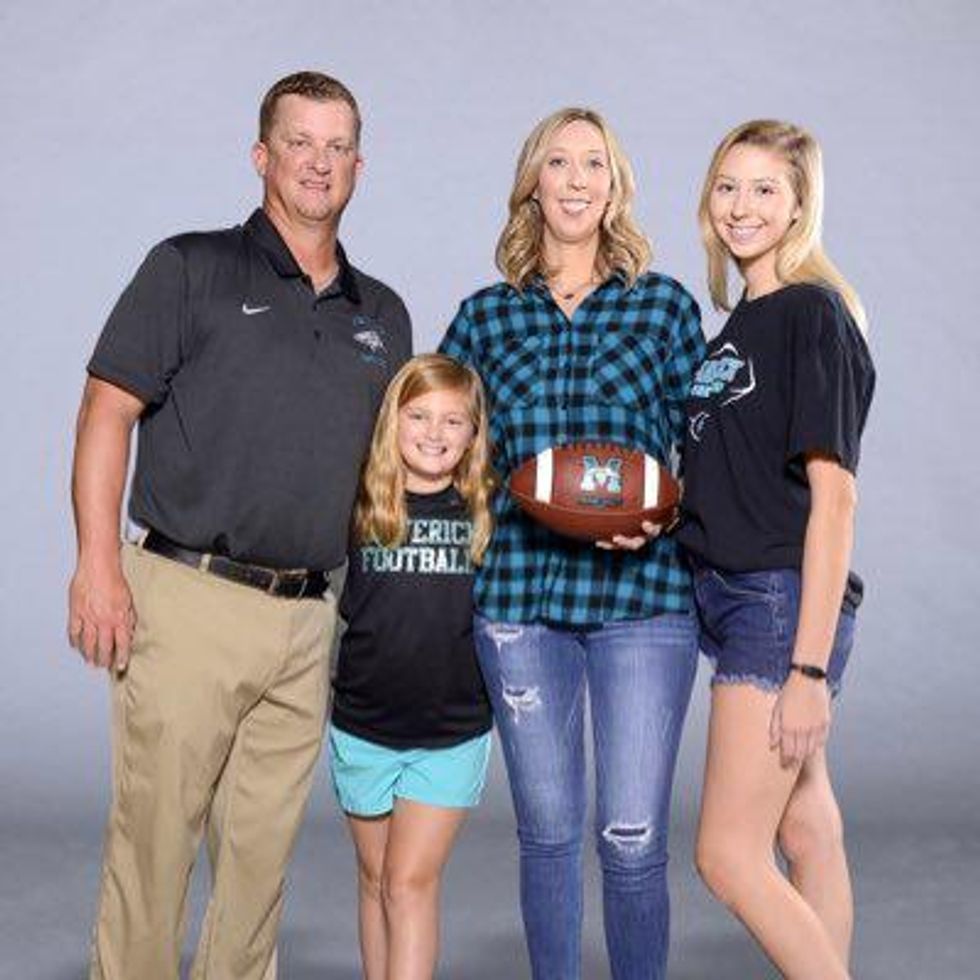 Jamie Crocker coached at power programs like Friendswood and Manvel before becoming the head coach at Pasadena Memorial. Crocker just finished year two for the Mavs, which reached the postseason. 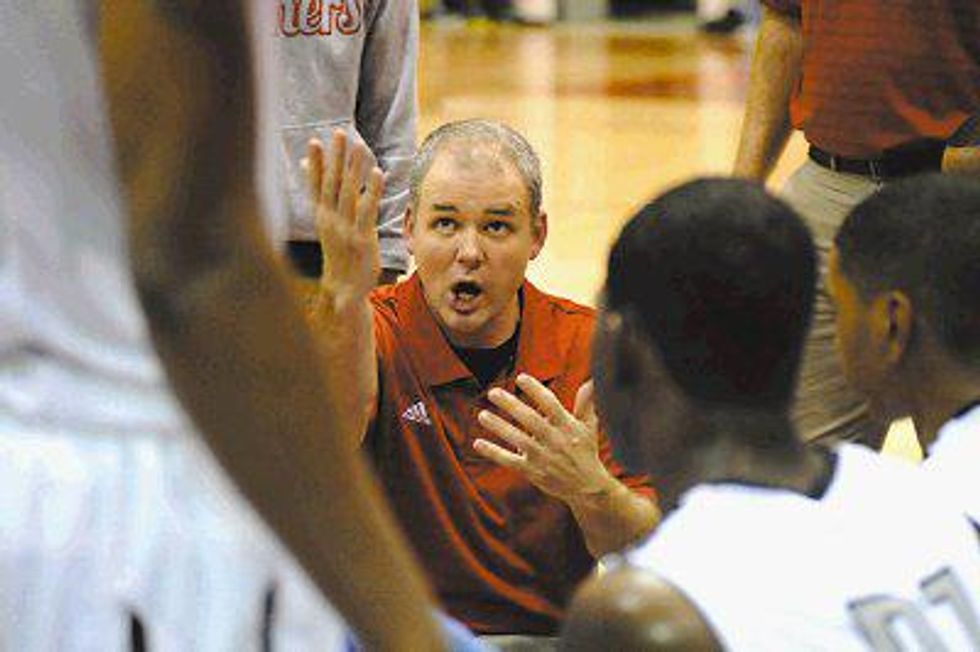 The Pasadena Eagles are very competitive under the direction of Jon Pillow. His teams might be overmatched at times, the Eagles are fiesty and competitive.