Lamar Consolidated ISD has had tremendous success while navigating the twists and turns of social issues and a global pandemic.

Here are the leaders of Lamar Consolidated ISD. 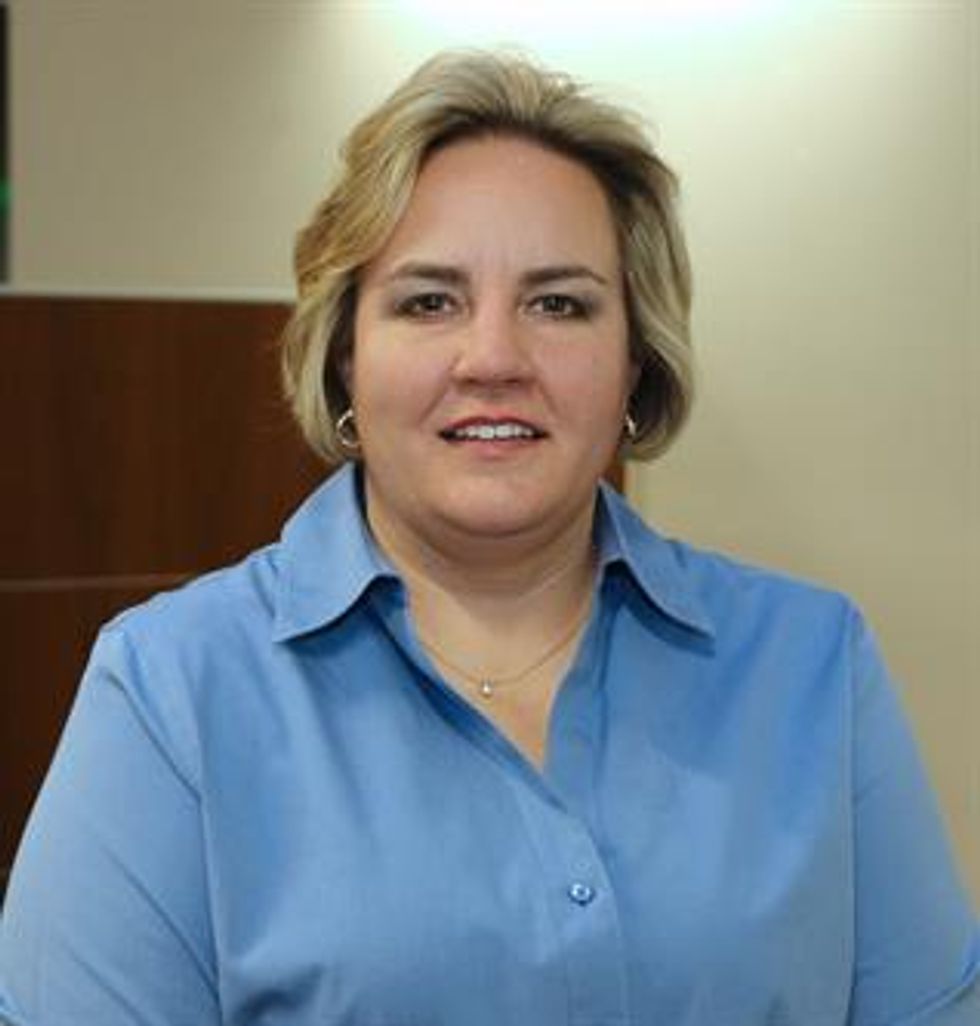 It's Nikki Nelson's fourth anniversary as the athletic director of LCISD, where she oversees five high schools… for now. Randall High School opens next fall and the board has approved high school No. 7 for the district. She has done a tremendous job hiring new coaches and providing leadership to the department. 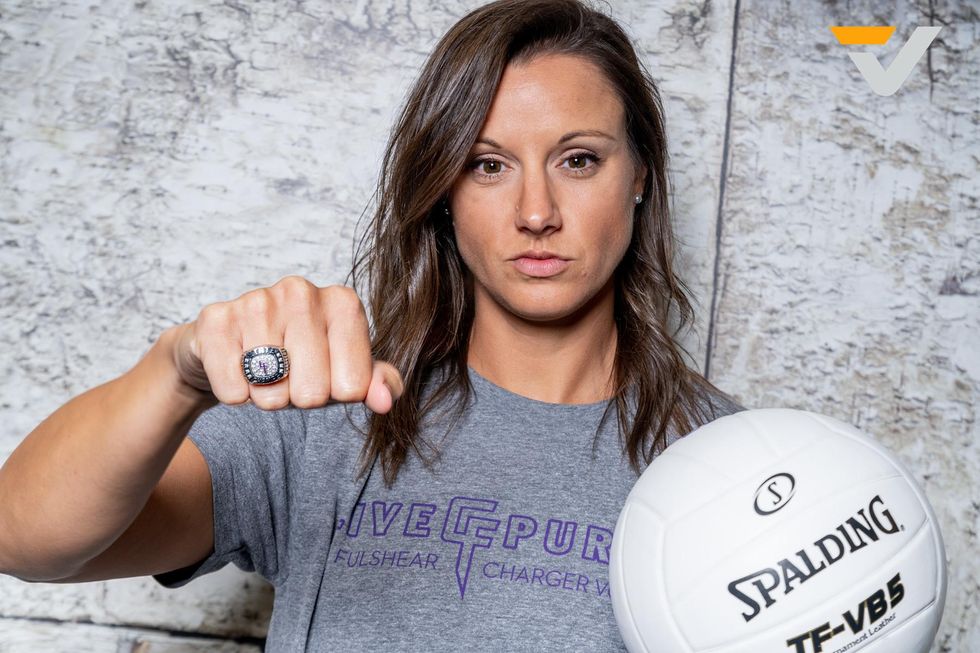 Coach Sydney Gotcher could be the best in the business. She opened Fulshear four years ago to great success. Her Chargers have been to the postseason four times and won a Class 4A state title a year ago. After moving from Class 4A to 5A, she hasn't missed a beat. She has led the Chargers back to the state finals in dominating fashion. 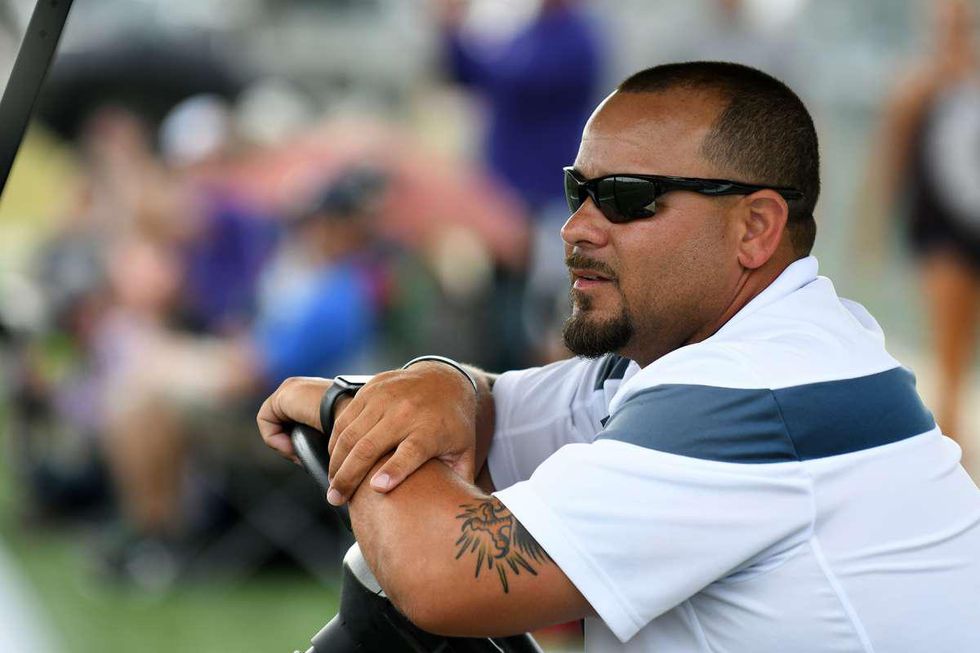 His players will run through a wall for him, but do they know his back story? McDowell graduated from FB Austin and played football at the US Coast Guard Academy, which is a tremendous academic institution. McDowell started making school history at Foster back in 2016 when he led the Falcons to the Regional Semis. He's been to the State Quarters three times and the State Semis once. 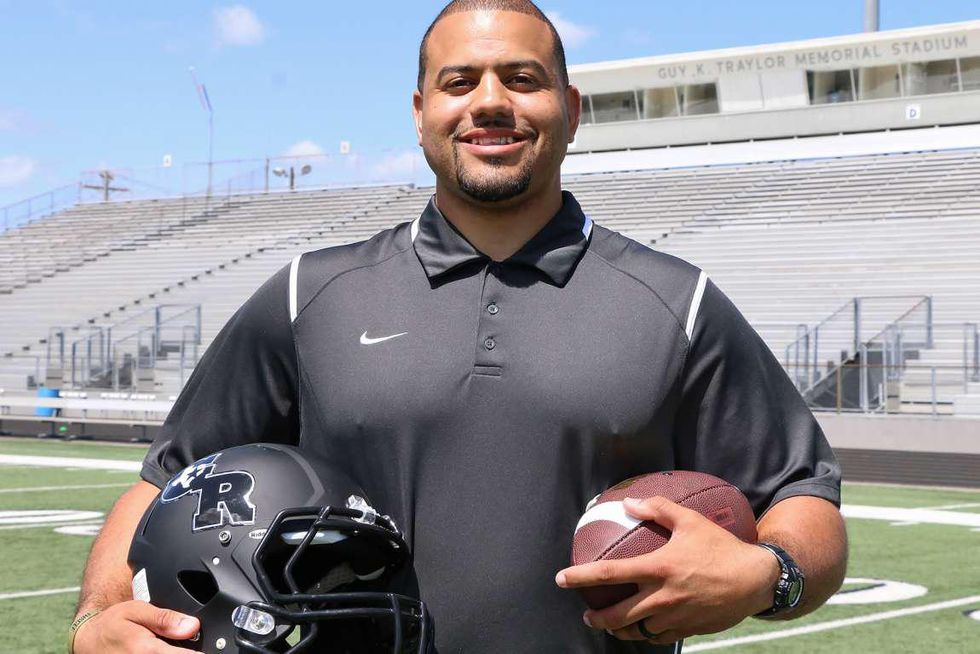 After moving districts due to realignment, the Longhorns finished second in the conference in coach Nick Cavallo's third season. Cavallo led George Ranch to the postseason last year and is looking for his first playoff win this week. He played his college football at Purdue. 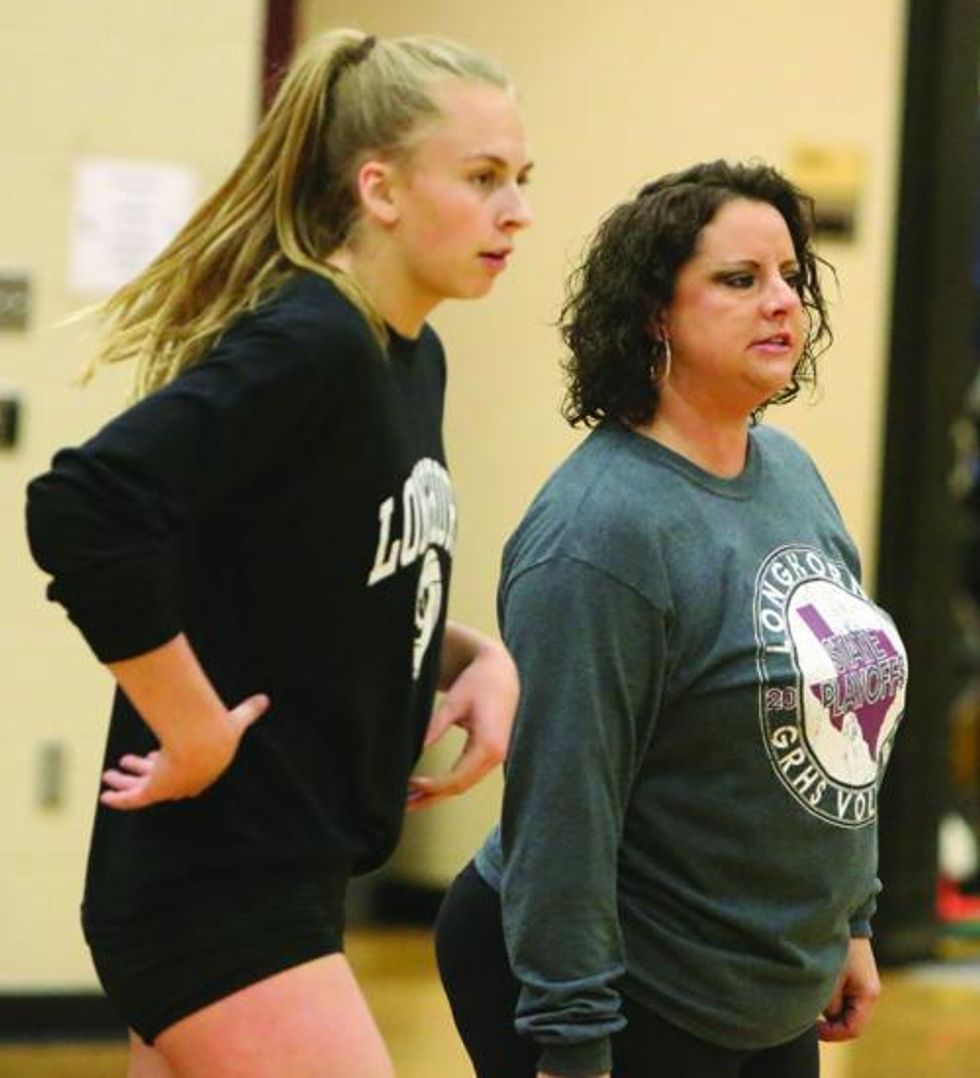