6A State Semi-Final Spot is Secure for one San Antonio Team- but Who?

District Opponents, San Antonio Brandeis and San Antonio Reagan are set to match up for the Regional Finals on December 4th. This guarantees one San Antonio team a berth to the UIL 6A State Volleyball Tournament!

The two teams have already played twice this year in thrilling matches. The Brandeis Broncos have come out on top both times, but we all know it is hard to beat someone three times. The Reagan Rattlers have outstanding talent, and took down the undefeated O'Connor Panthers in the Regional Semi-finals in only 4 sets- they will be hungry to advance.

Both teams are stacked with talent and athletes committed to play college ball! Brandeis has Emilia Guerra-Acuna headed to Boise State for Sand volleyball, Amy Dewalt headed to Midwestern State University for indoor. Already committed juniors, Jalyn Gibson and Carlee Pharris are both set to play for Texas Christian University in the fall of 2022. Several other key-role players help stack the Broncos on both the front and back line. 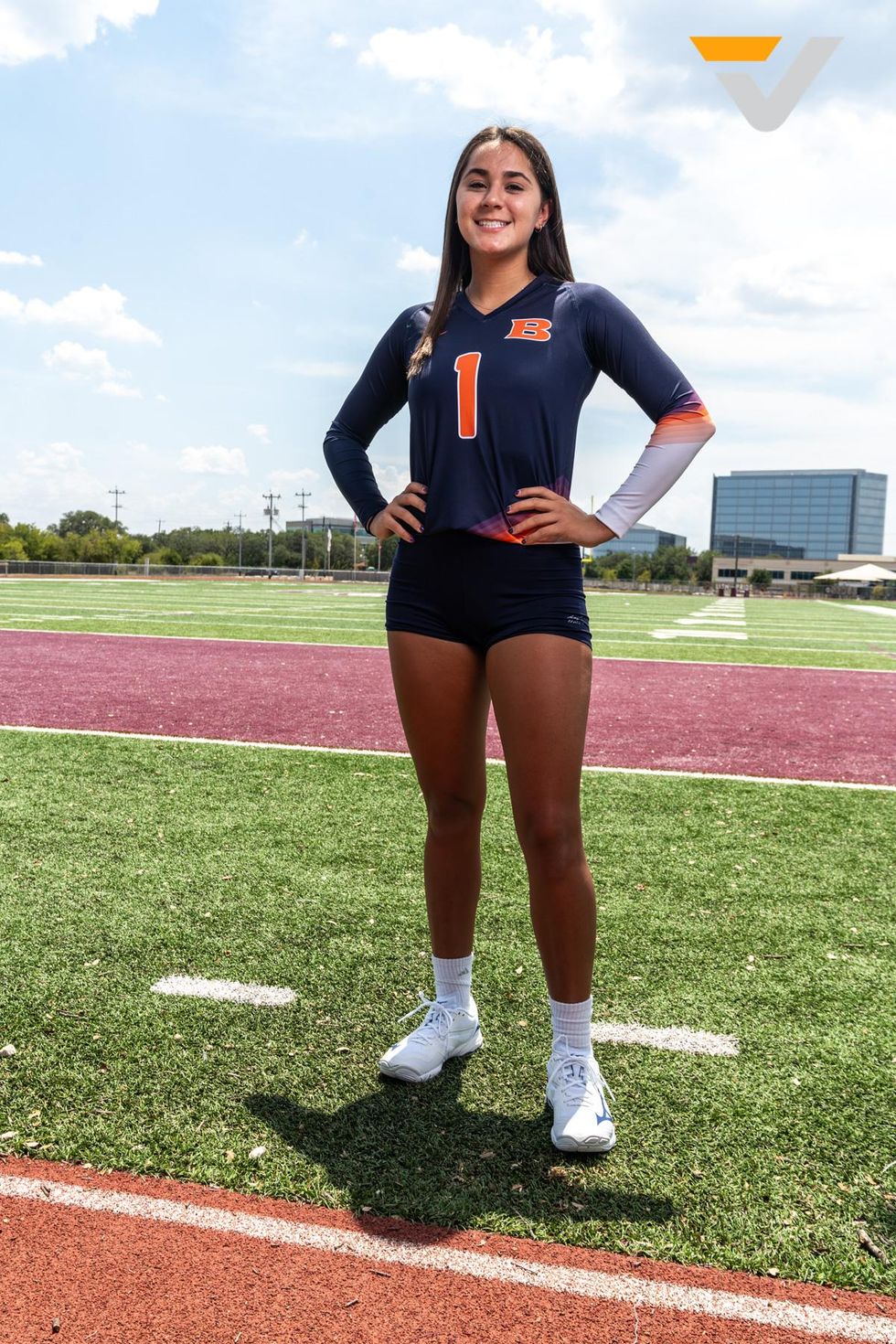 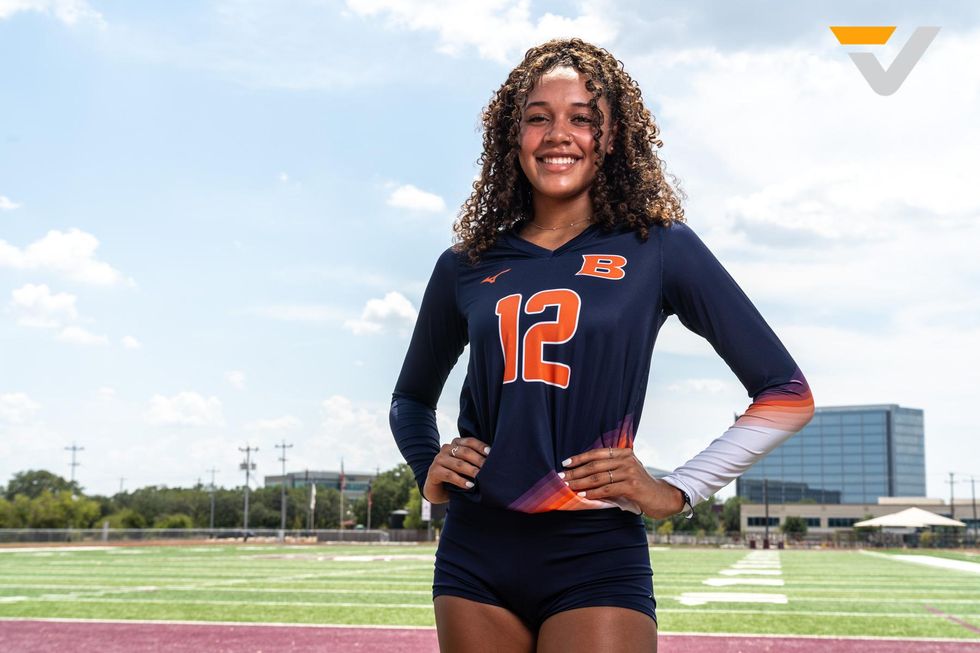 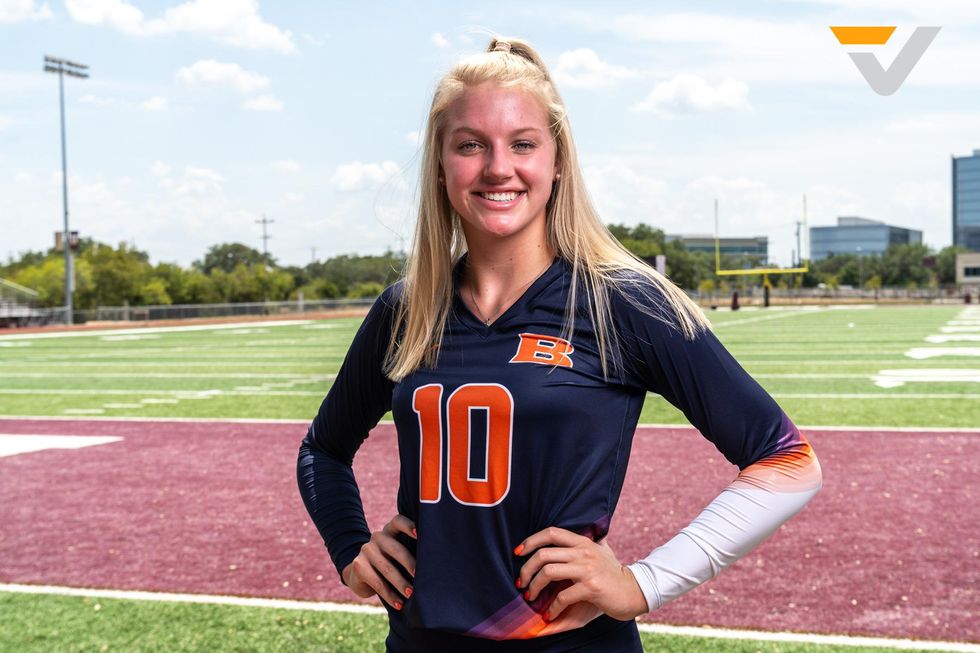 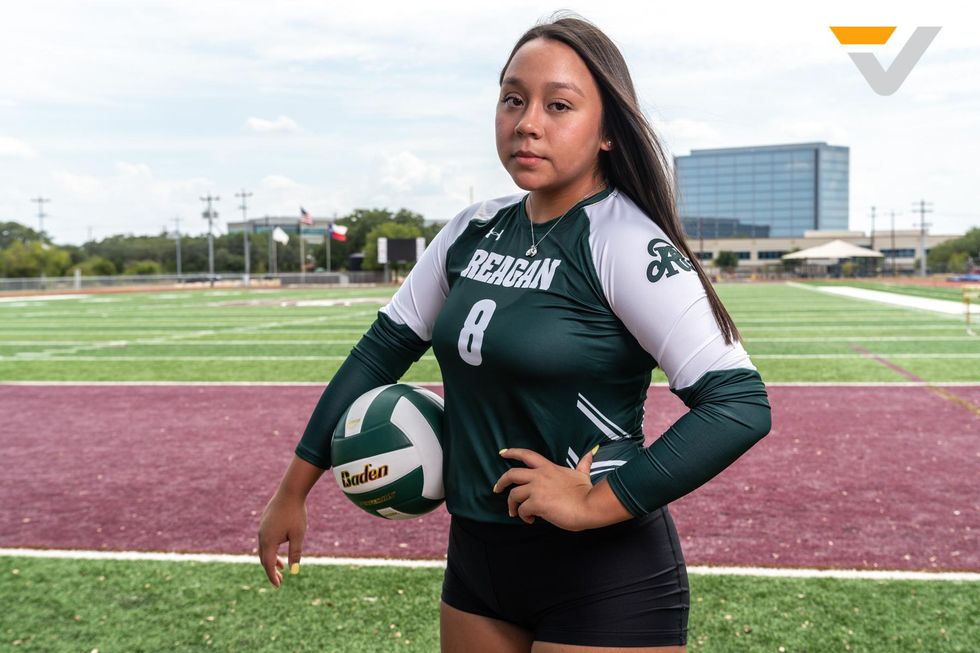 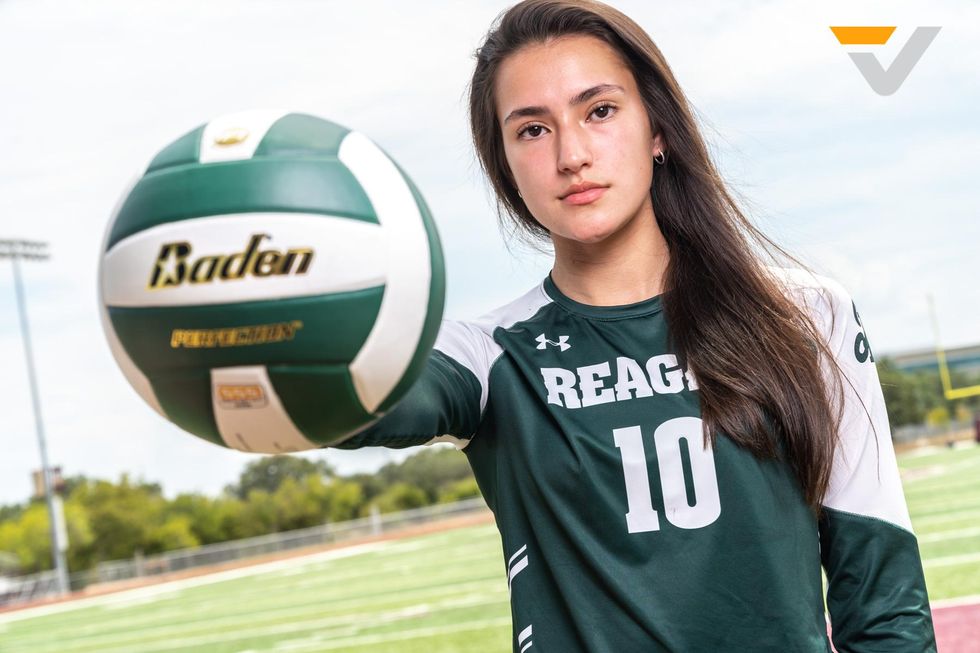 Reagan is full of their own headed to play Collegiate volleyball. Nyah Anderson, who racked up 20 kills against O'Connor Tuesday night, will be heading to the University of Miami next fall. Libero, Maddie Correa heads up to the panhandle to play for Texas Tech University. And staying local to play is Julia Aleman, who earned 11 kills Tuesday, as she has signed to St. Mary's University.

The teamwork, coaching, community, and talent is what brings these two District 28 opponents back together for one last matchup this season. Only one can advance to the Stat Semi-Finals and we will find out who Friday, December 4 at 6:00 at Northside Gym.