The Legends of Lamar Consolidated powered by Texas Citizens Bank

Winter is coming! As we get back to the fields of play, let's take a look at what we have to look forward to in Lamar Consolidated ISD. 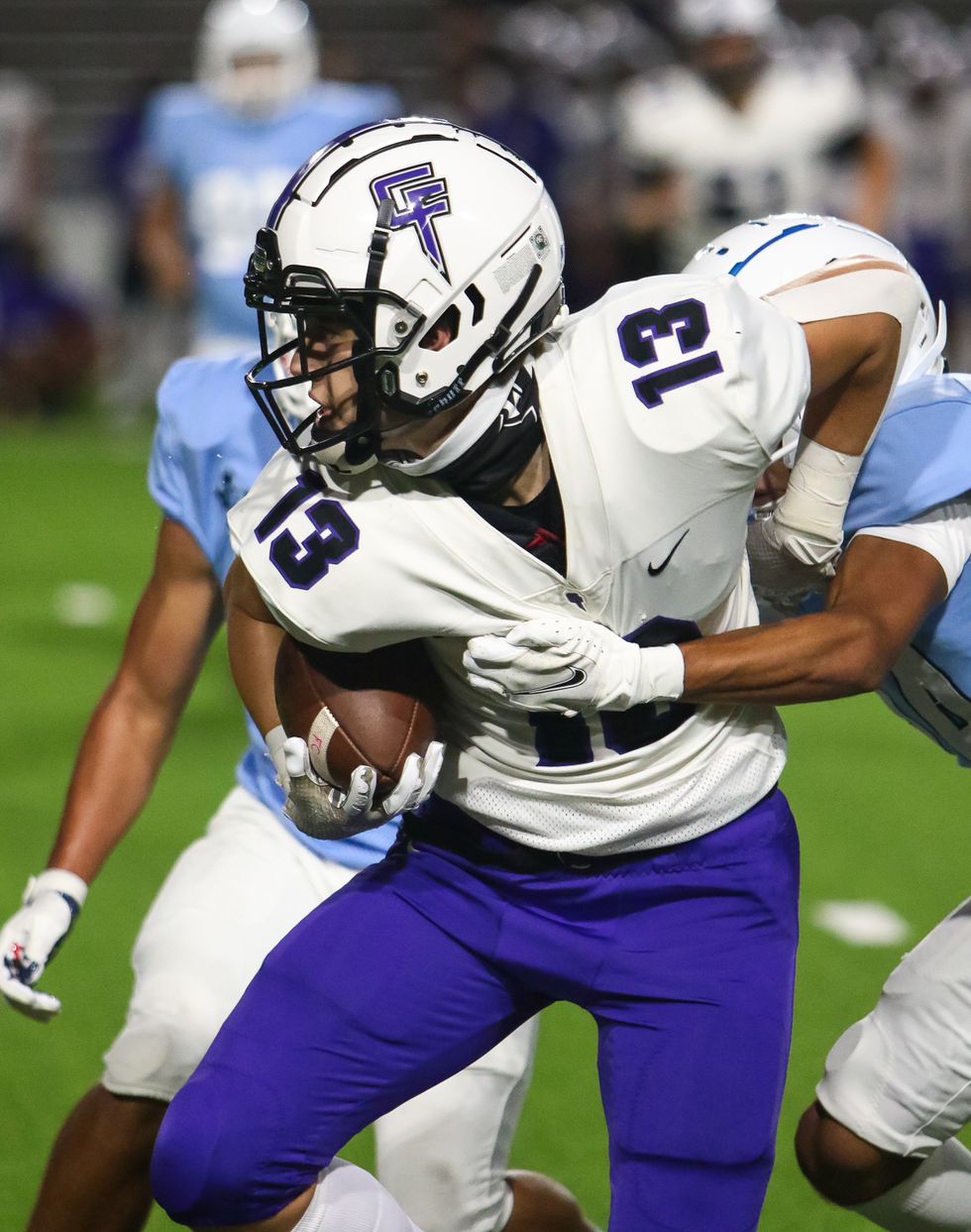 Sophomore Jax Medica had a breakout season for the Fulshear Chargers this season. The WR was the leading pass-catcher and Jackson Edge's favorite target. 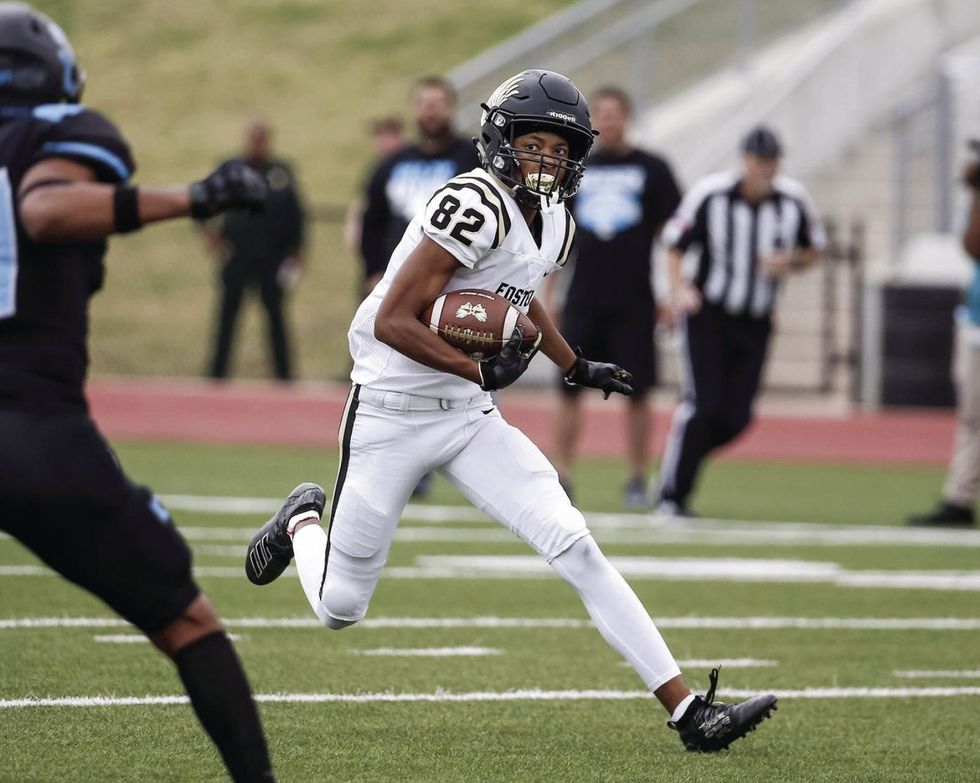 Sure, Cody Jackson gets all the headlines at Foster and for good reason. But Ethan Newton pitched in big-time this season with over 500 yards this year. The Falcons won their district. 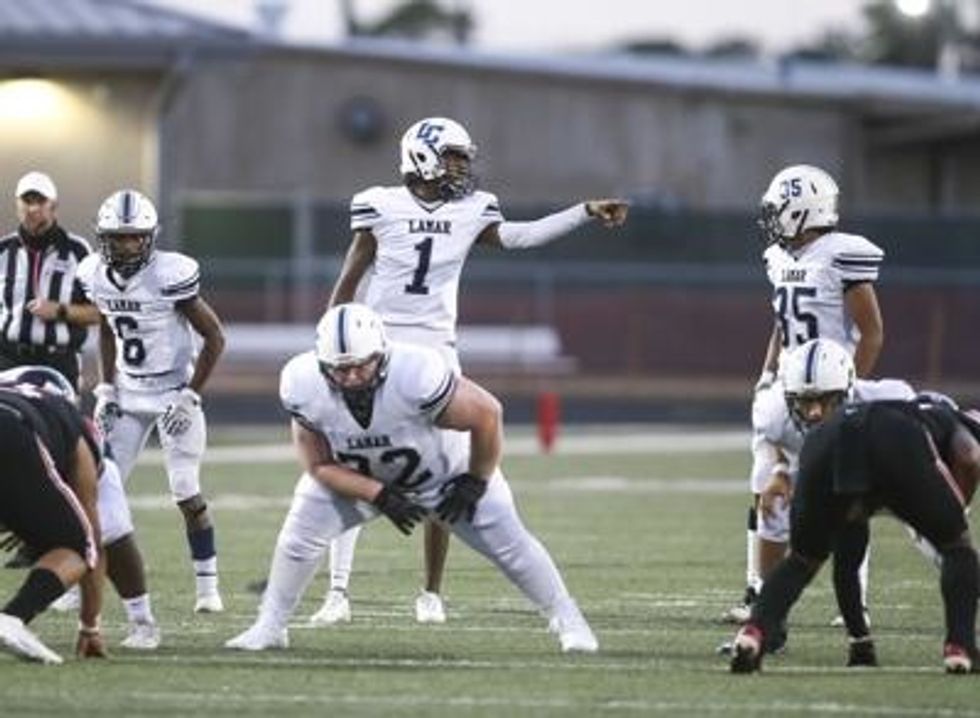 Lamar Consolidated struggled this season but one of the Mustangs' bright spots coming back is QB Dylan Garrett. Garrett threw for over 1,300 yards as a junior. 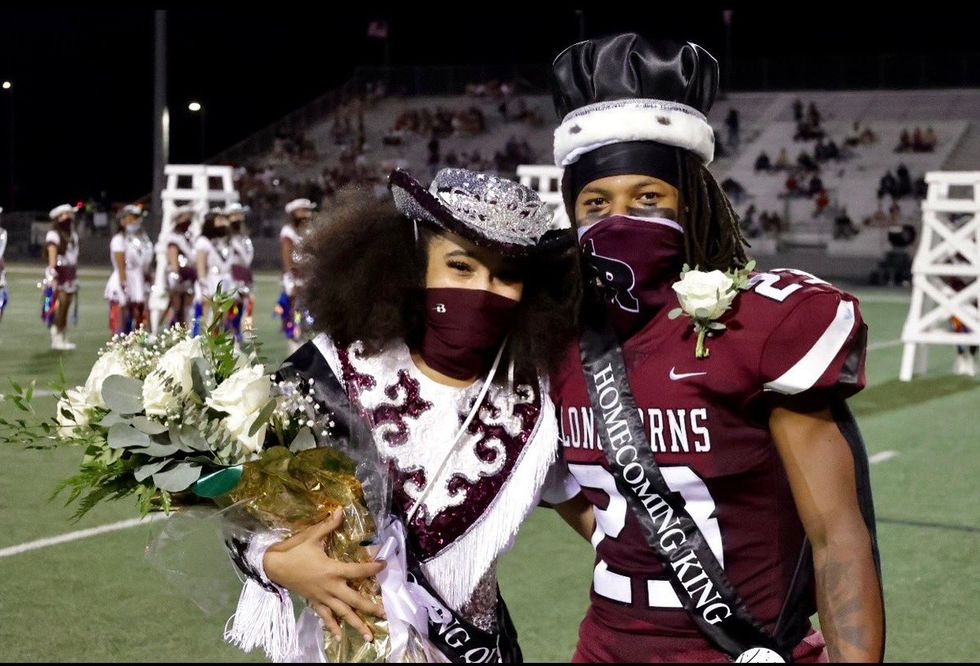 Davion Jenkins of George Ranch was instant offense all year. He was tremendously versatile as a rusher, receiver and return man. The senior helped lead the Longhorns to the postseason. 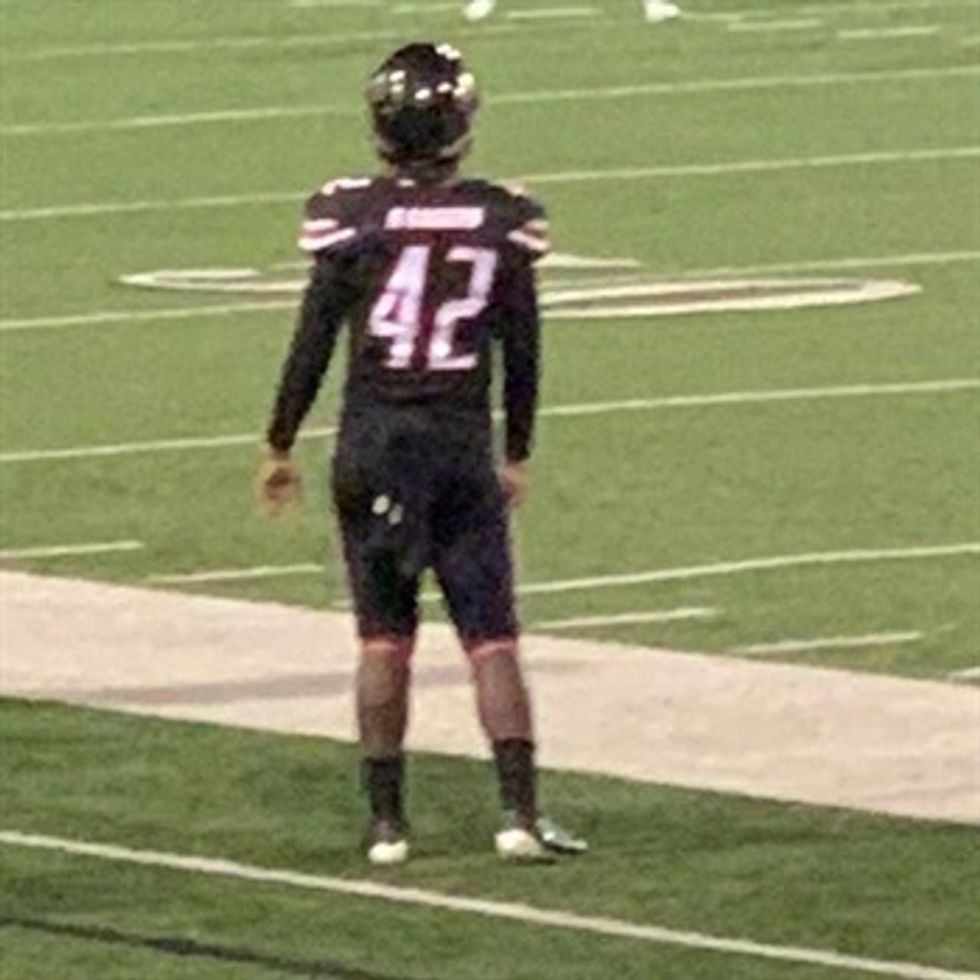 How about the Terry Rangers? The Rangers got into the postseason in a tough district. Need a short distance reception? Terrence Harrold is your guy. The TE had over 300 yards receiving.


This content is brought to you by Texas Citizens Bank