Aldine ISD Magazine Feature: Back in the Conversation

BIG MAC STUNNED THE CITY OF HOUSTON A YEAR AGO, GETTING BACK INTO THE PLAYOFFS FOR THE FIRST TIME SINCE 2007. THEIR FIVE WINS WERE ALSO THE MOST FOR THE PROGRAM IN A SEASON SINCE 2013.

So, what will they do for an encore? "That was a great run with some kids who had been in the program for four years," coach Wayne Crawford said. "They wanted to do something special, and they did it. "This senior group and the ones after are trying to build on what the 2020 team did and improve on it.

Several returners were instrumental to our success last year who are back. They have a great class of sophomores and juniors who they can lead to get the program over the hump in the future." First-team quarterback RaShaun Jackson returns after passing for 1,192 yards and eight scores. Jackson needs to take care of the ball better in 2020 after tossing up seven picks a year ago.

The offensive line is led by De'monta Missouri, Jeremiah Vargas and Saul Quintero. Running Back Avante Reed will carry the load in the backfield and receiver Gabrial Haggerty is the primary target. "I don't think you can say MacArthur is going to win because of X, Y or Z," Crawford said. "We can run the ball with some great backs and our offensive line is solid. I feel like our quarterback is one of the best in the district."

Defensively, MacArthur will have to replace Oklahoma-signee Josh Eaton in the secondary. Linebacker Maurice Woods (83 tackles, 7 sacks) and DT Missouria will be looked towards to be the leaders of that group. Paul Newman will move from the DL to LB this year, he had 76 tackles a year ago. "Our defensive line will be decent and our linebacking unit is solid," Crawford said. "Our secondary is very young, but they are a group that works hard. "Overall, our strength is our team unity. They are a close-knit group, who really like each other. They allow us to coach them hard. 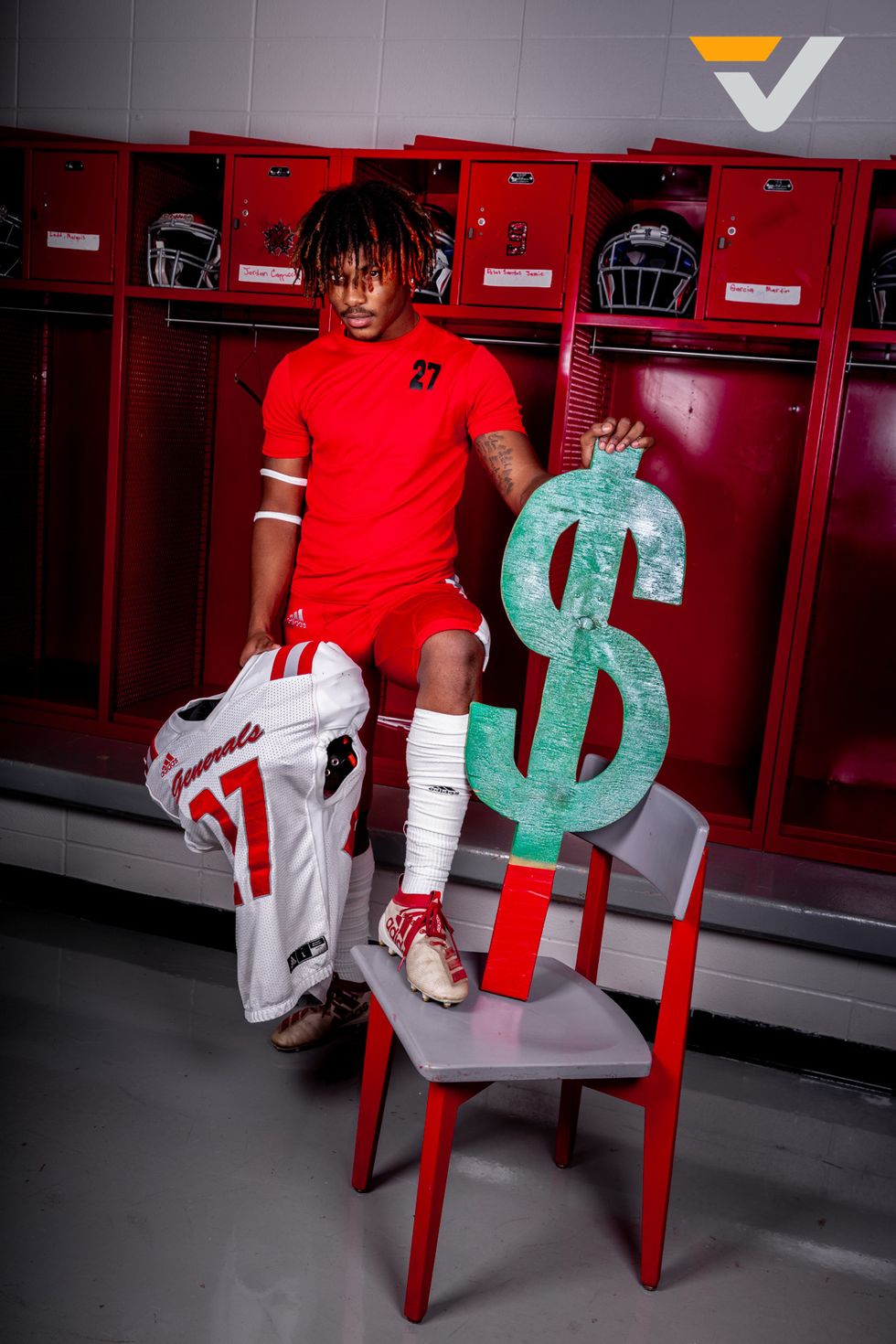 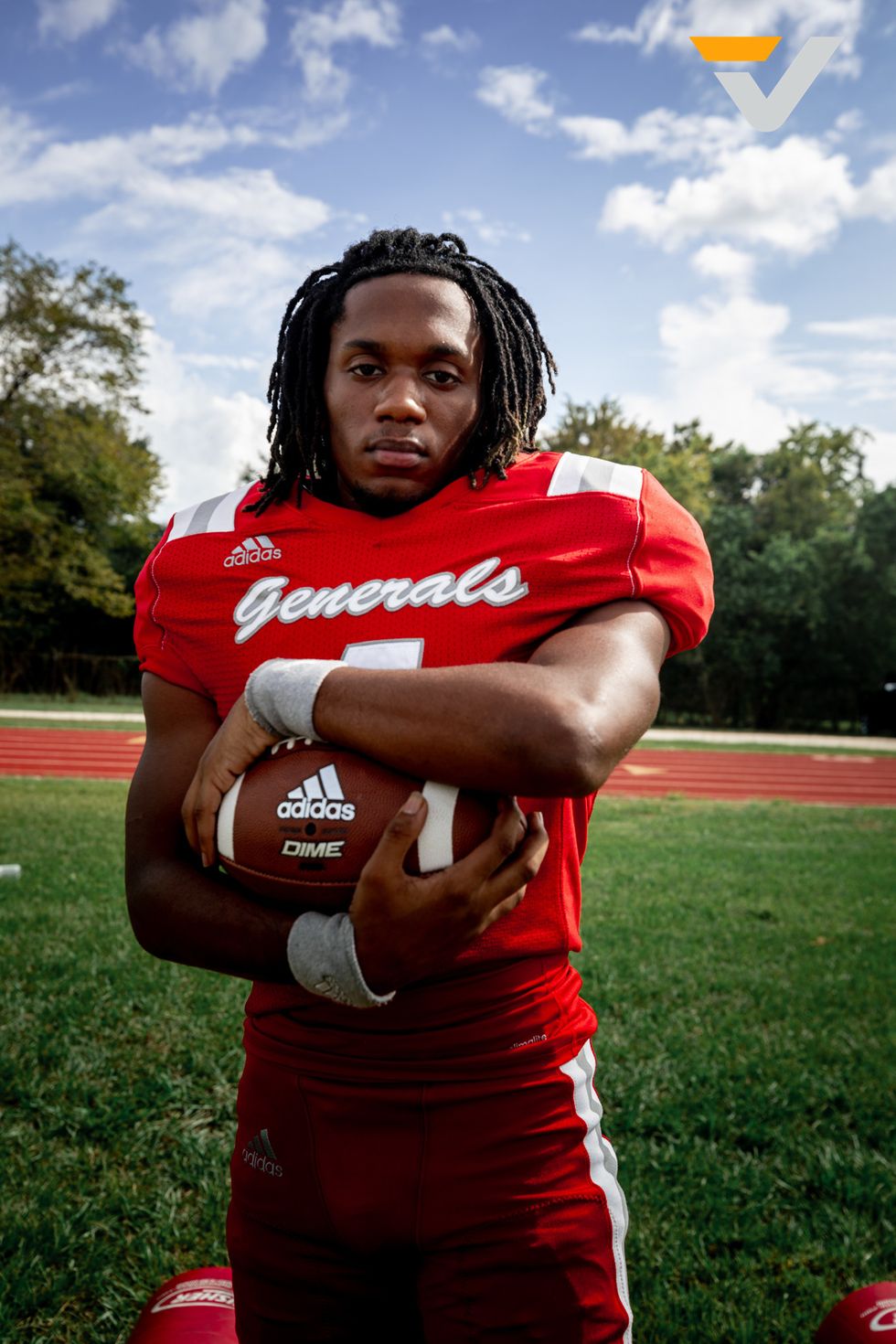 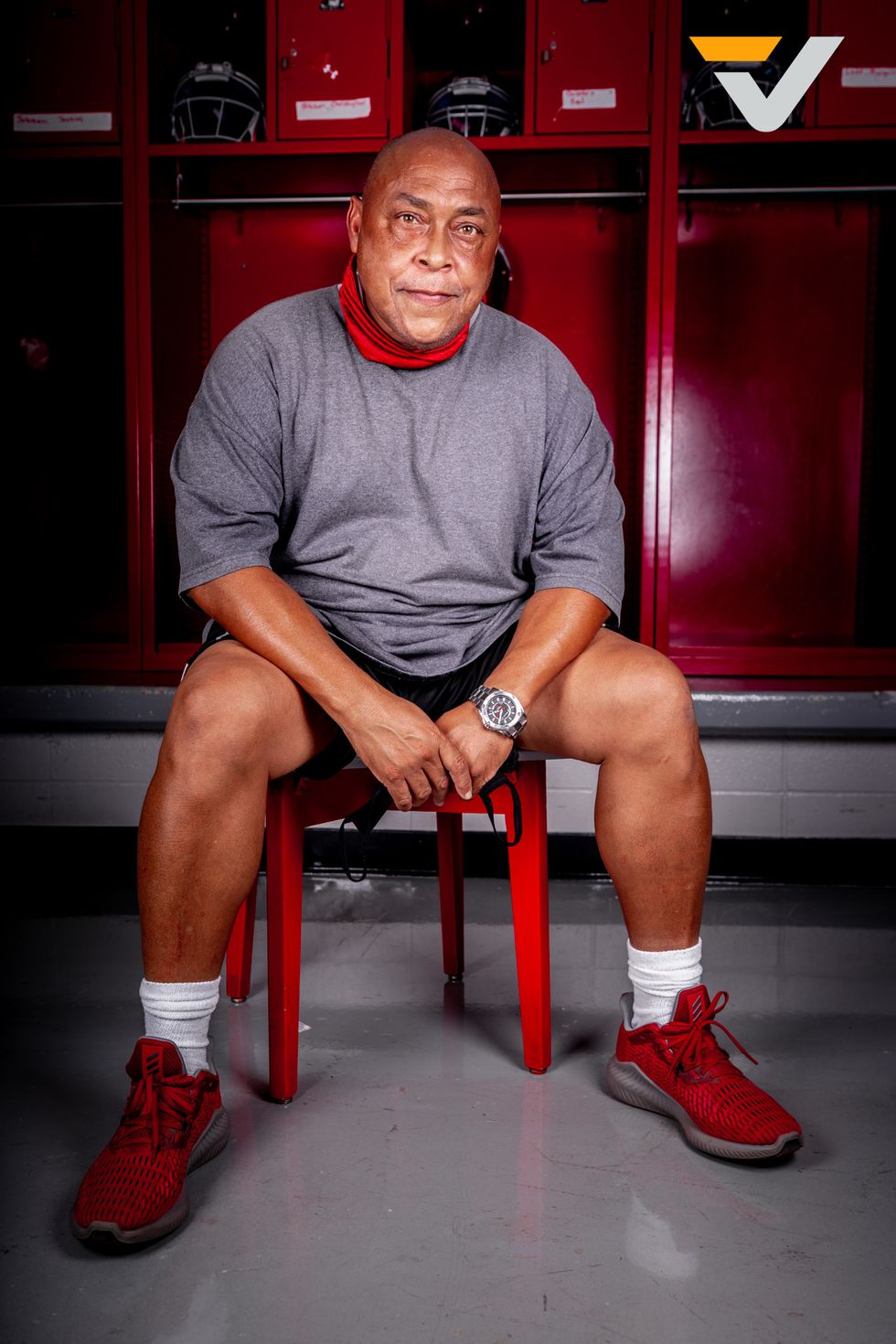 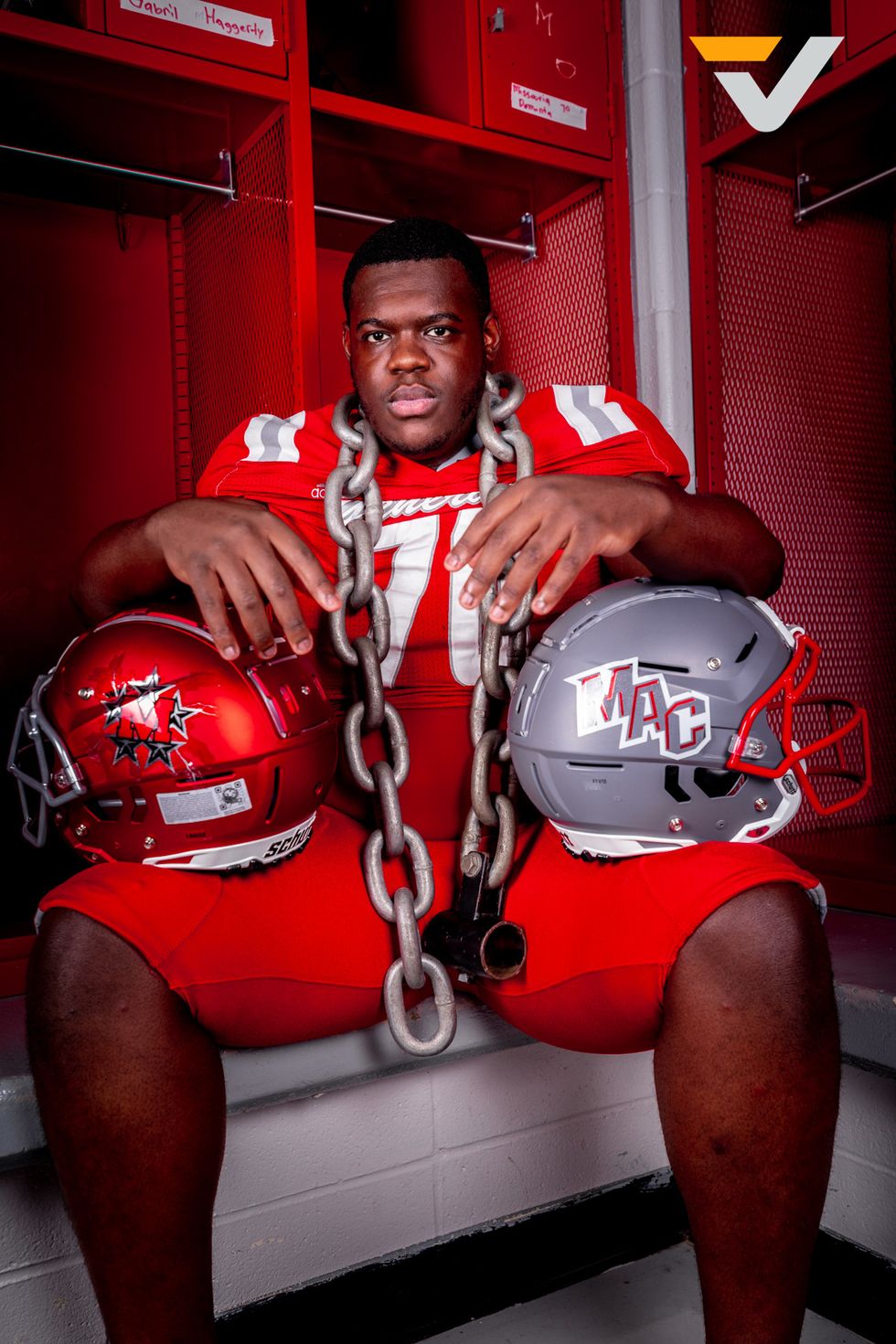 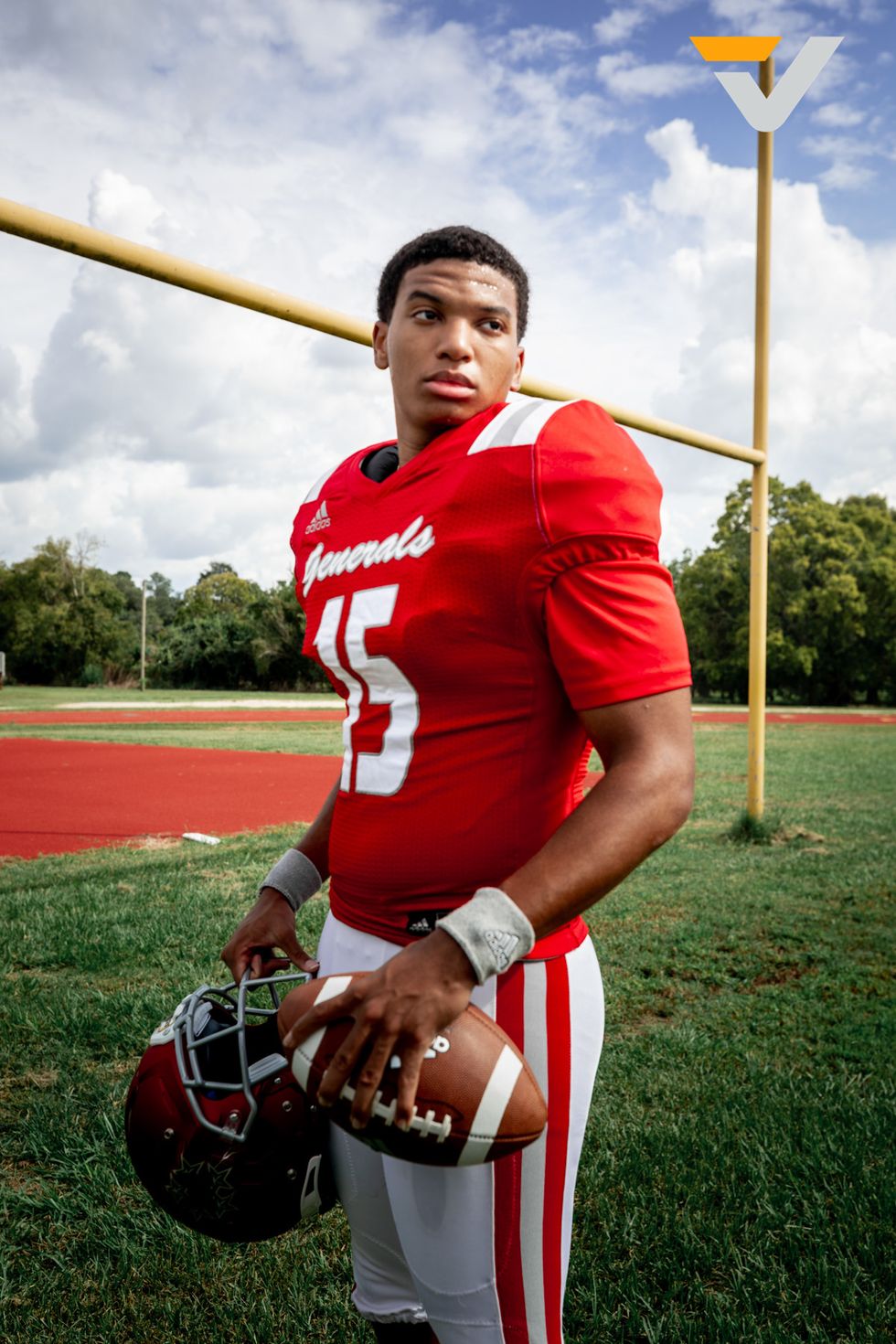 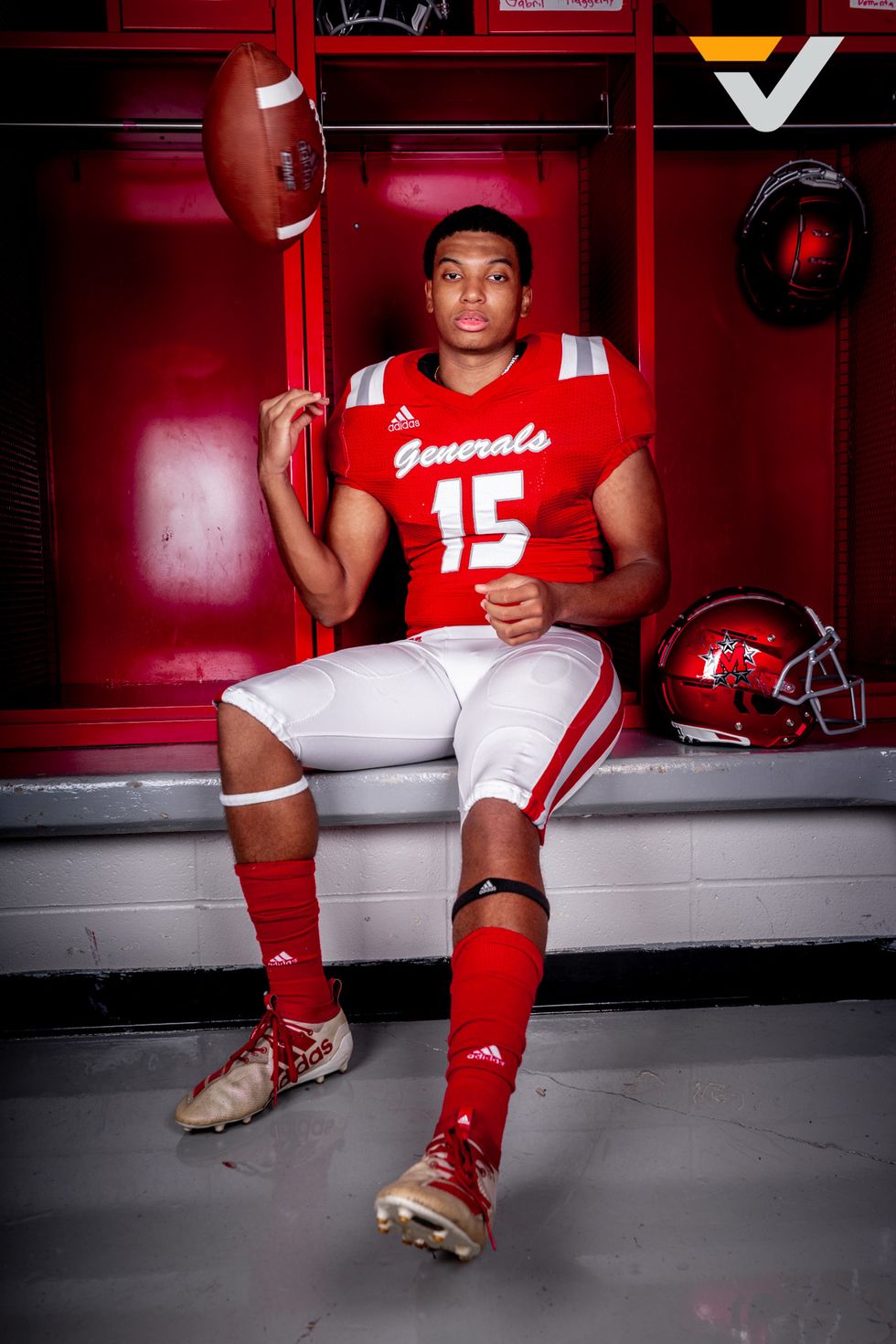 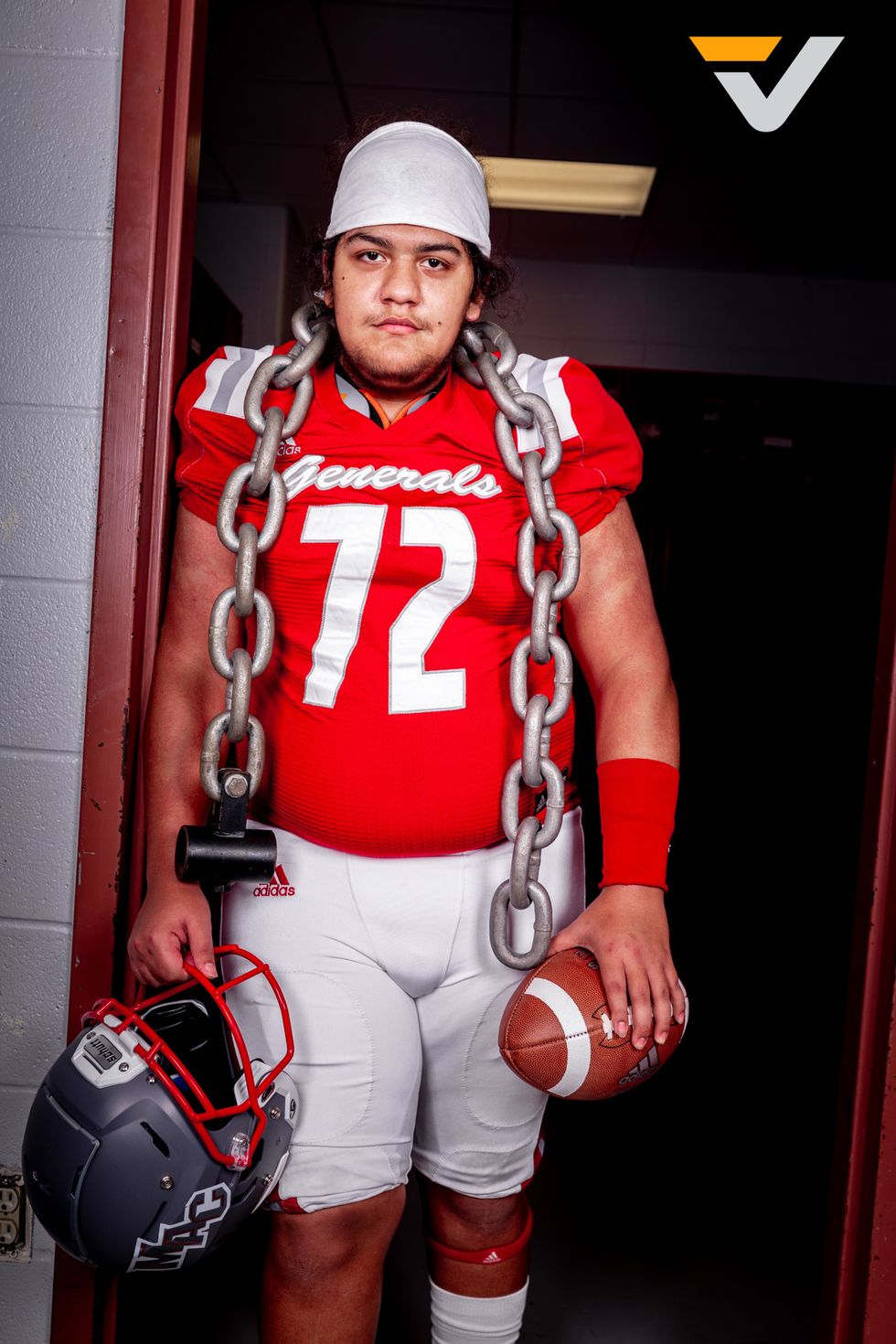 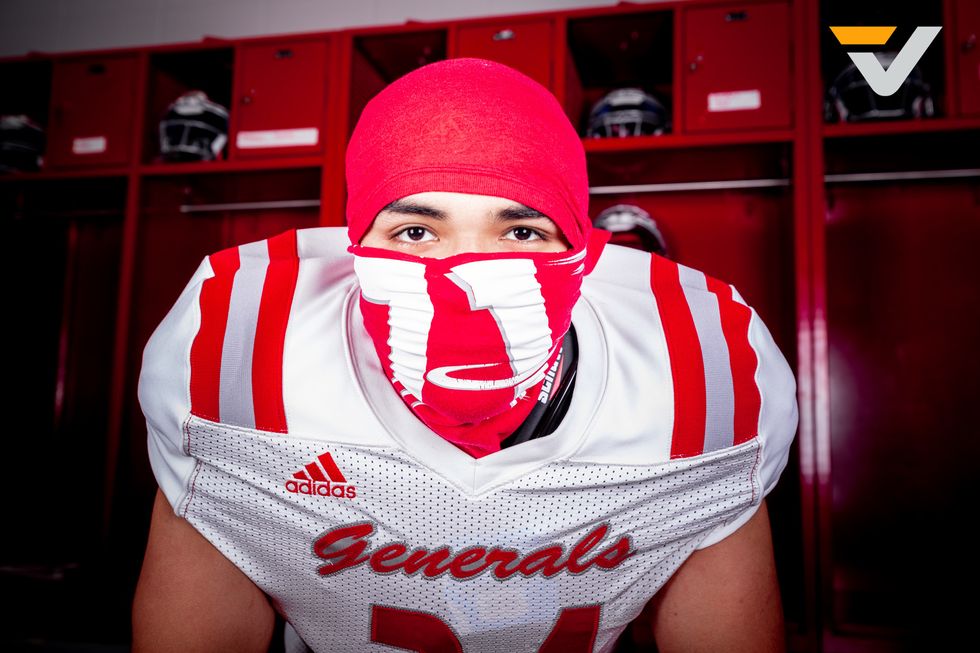 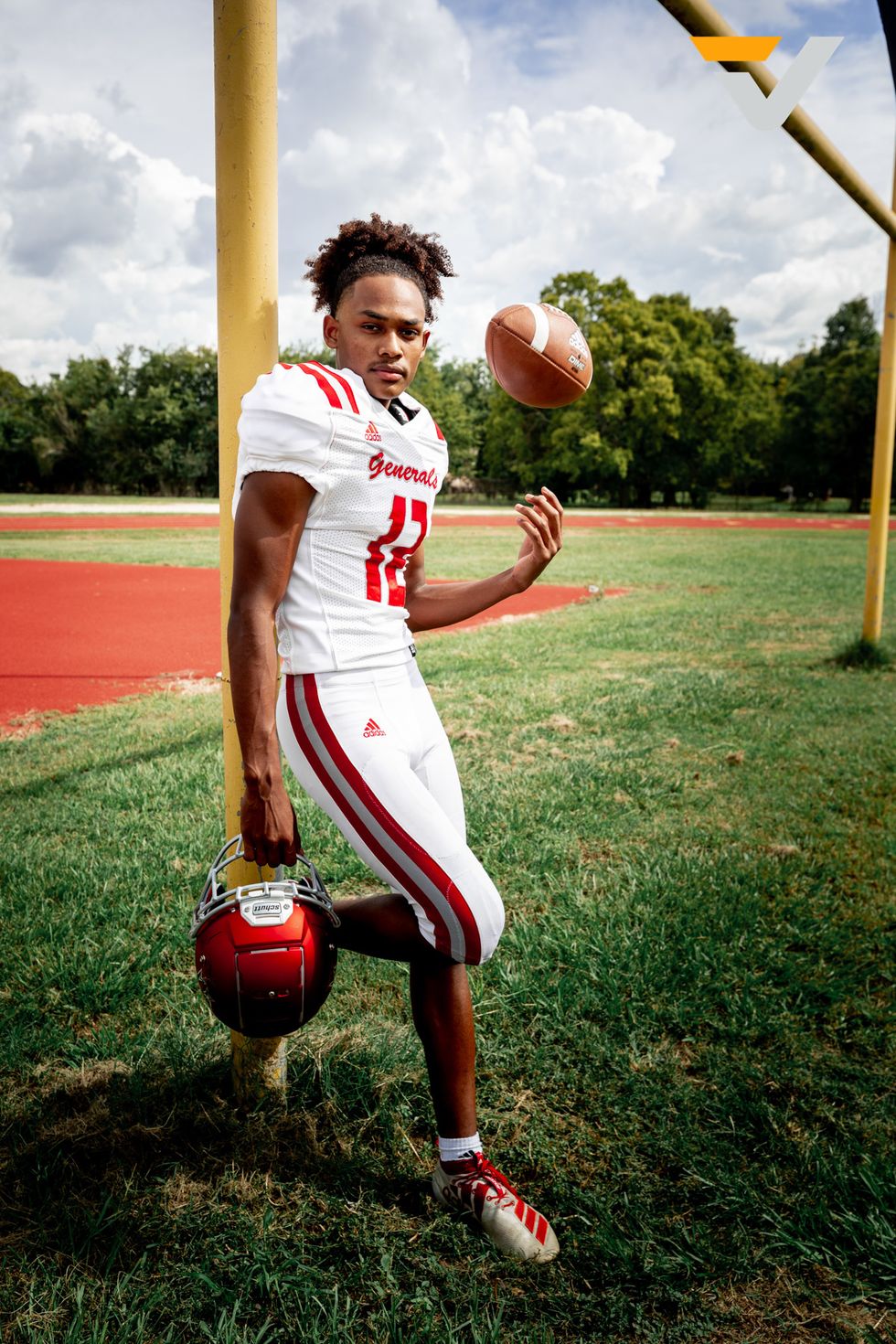 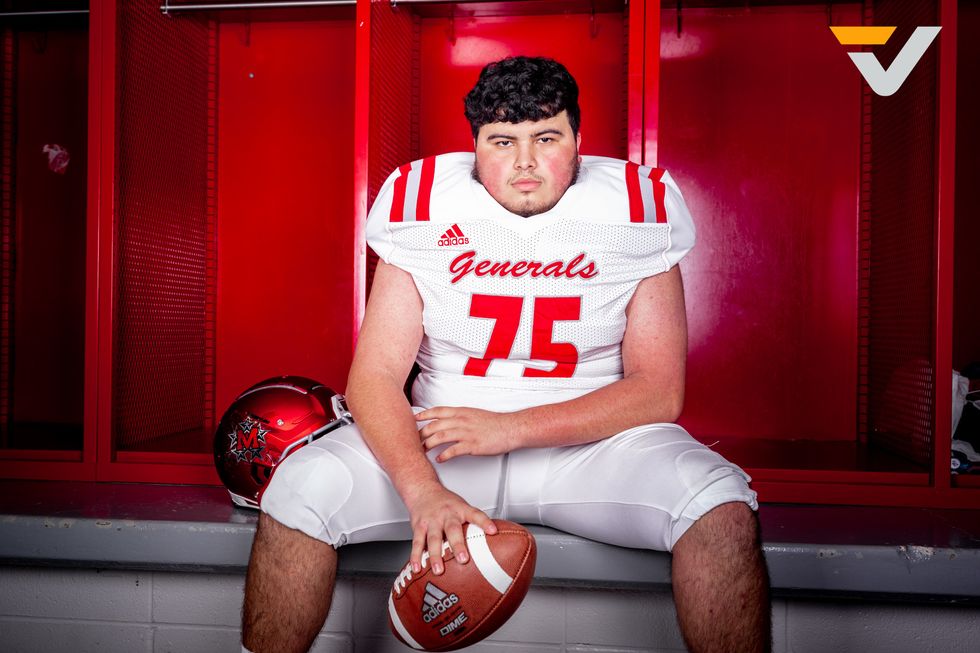 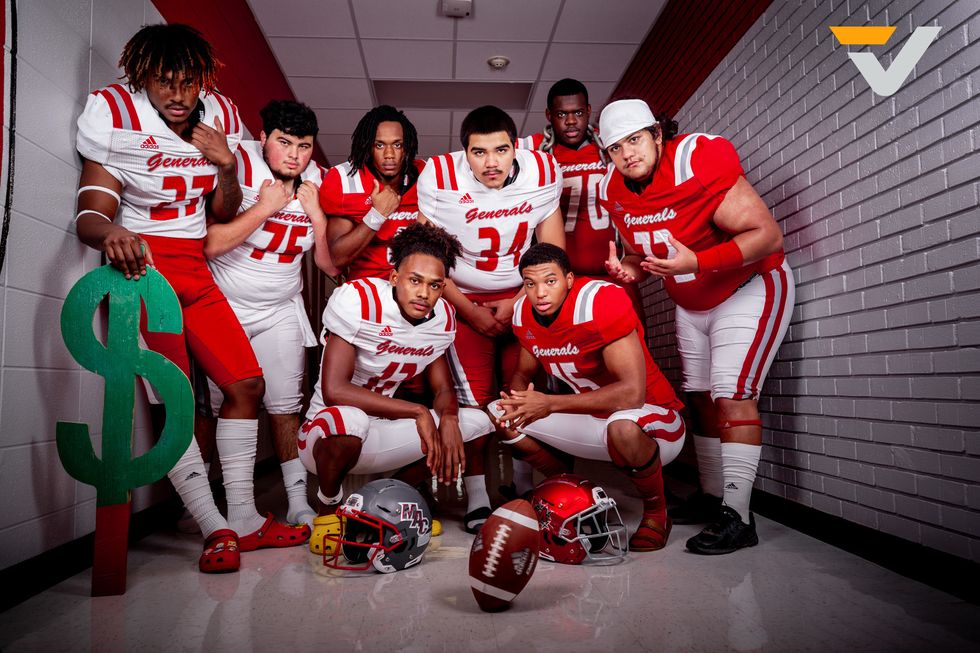