Derek Chauvin verdict in George Floyd’s death: This is what people are saying on social media

AS HANK SEMLER STOOD IN FRONT OF HIS TEAM PRIOR TO THE SEASON, IT WAS SPECIAL FOR HIM.

Looking at the Class of 2021, the first group of seniors he has seen from freshman through this year, is one that means a little extra to him. "When I first got here, these guys were at Stovall Middle School and five other schools," Semler said. "We had more as freshmen and over the years you have the battle of attrition where you'll lose some, but we have 20 seniors that have made it there. They have invested four year of their lives in Mustang football. I couldn't be prouder of them."

With the start of the year being pushed back, Aldine didn't have a chance to get any tune-up games before diving straight into District 14-6A play against Spring ISD and fellow Aldine ISD programs. The mantra for this season is "Say Win". When walking around the powder blue painted locker room and weight room, every coach in sight could be seen wearing a blue shirt with a white mustang emblazoned across the front and the saying just above. "The whole thought that this is not a sleeper pick or anything like that. Our kids get upset and offended by that, so do the coaches," Semler said prior to the start of the season. "They have earned the right to be talked about for that playoff spot."

Offensively, the Mustangs will be carried by returning second-team, all-district pick receivers Draylon Haynes and Reggie Smith. After last year, Smith earned all-district nods for playing both sides of the ball and colleges are interested in him on offense and defense as well. Semler said Haynes could be another guy that could see playing time on both sides this year as well.

Defensively, Lazaro Escobar anchors the defensive line after being a second-team, all-district pick last year. Oscar Cortez, De'Terrius Davis, Zavier Gordillo and Julius Haynes are other players to watch for the Mustangs the rest of this fall. 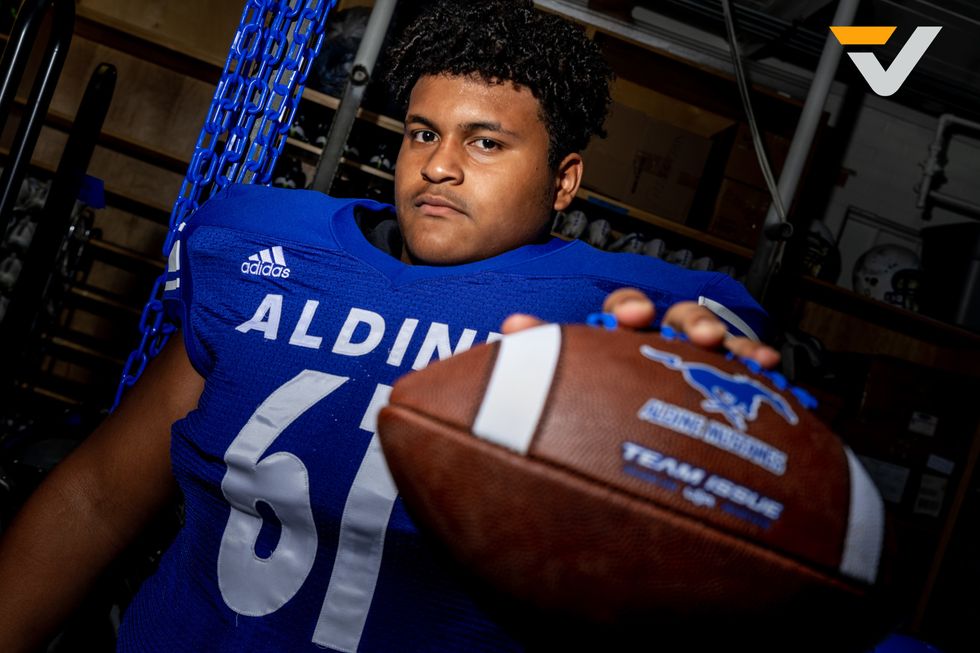 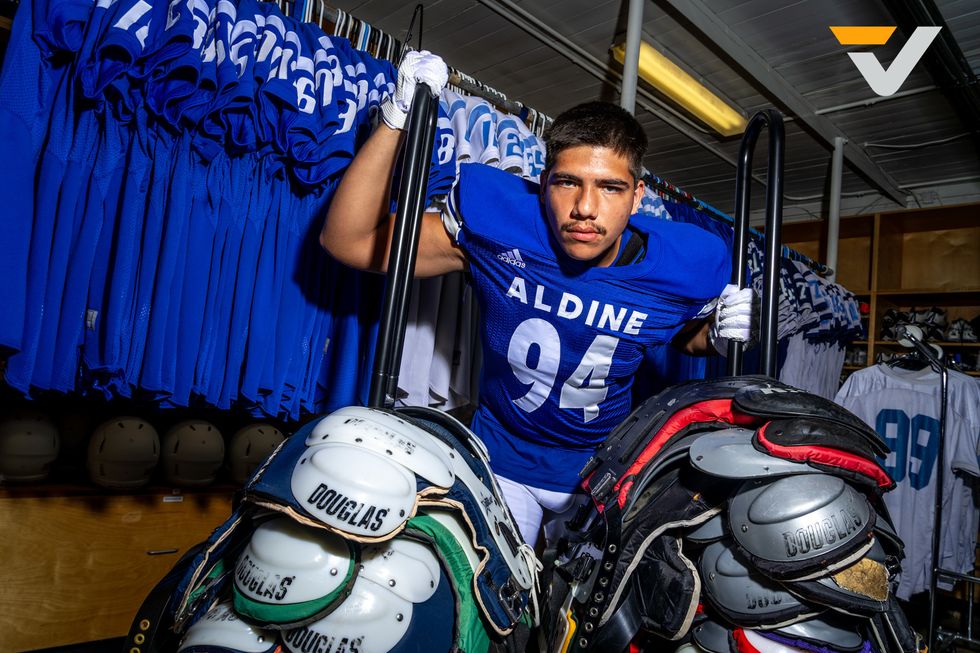 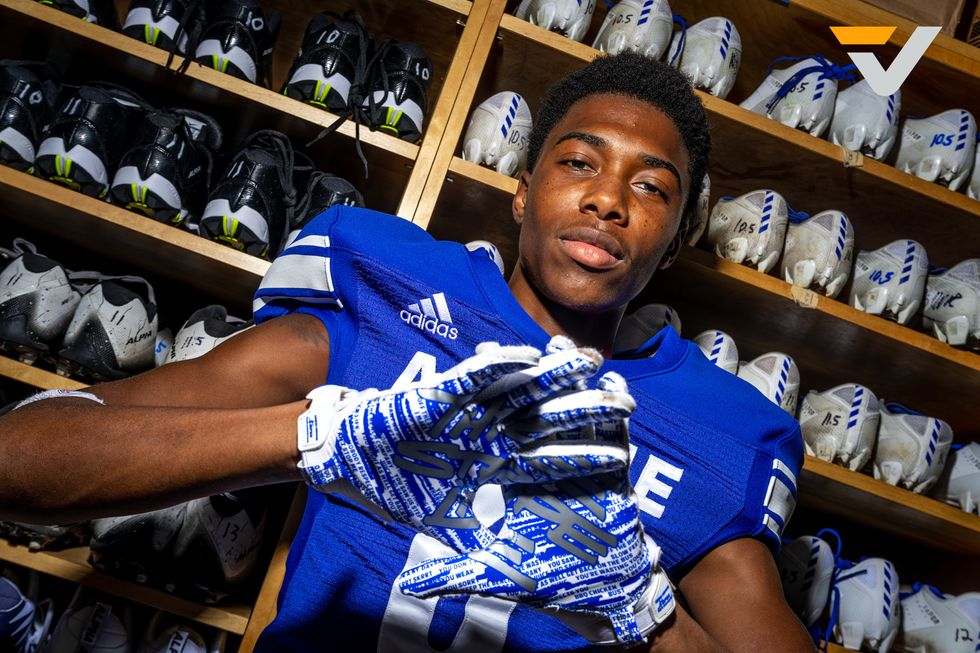 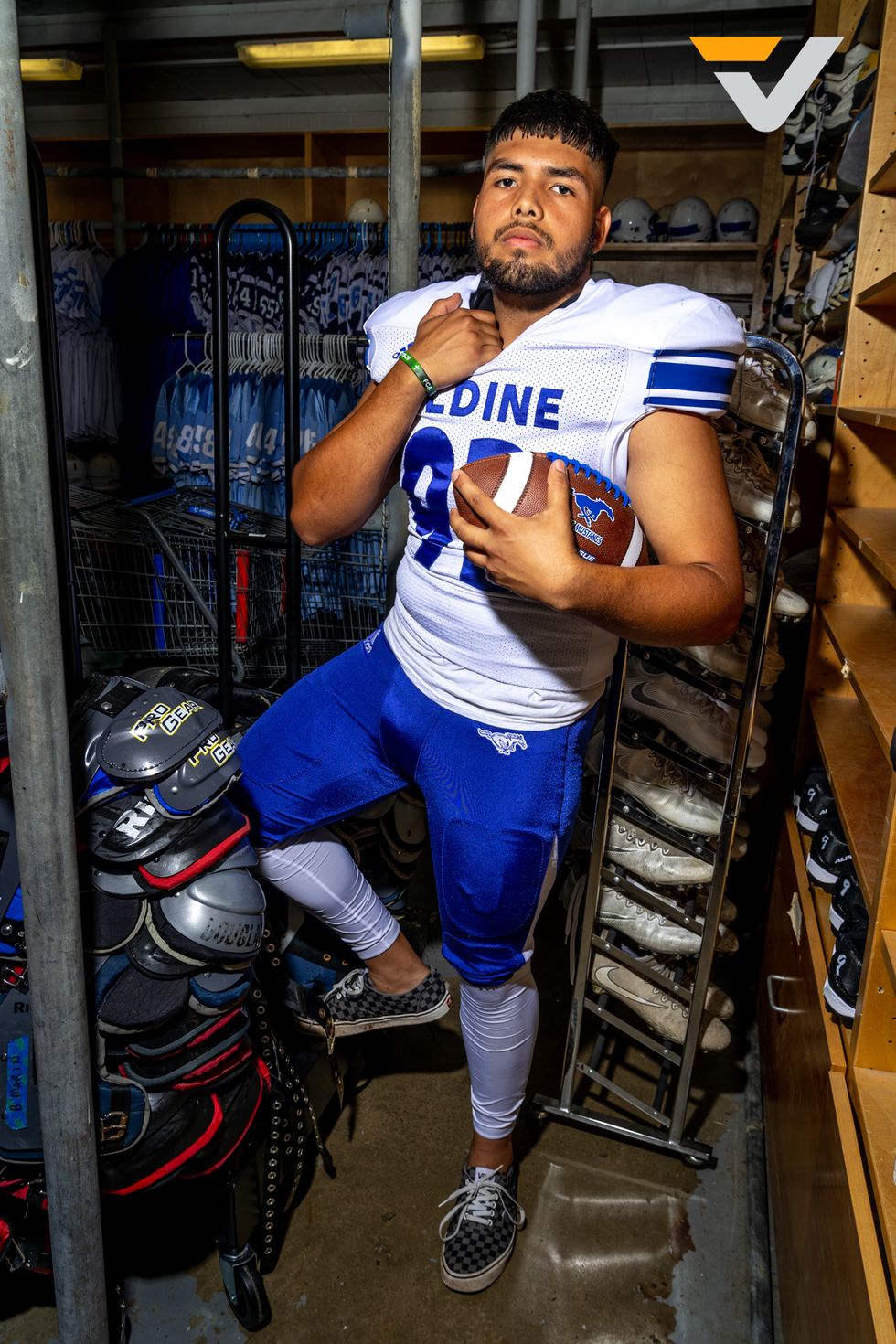 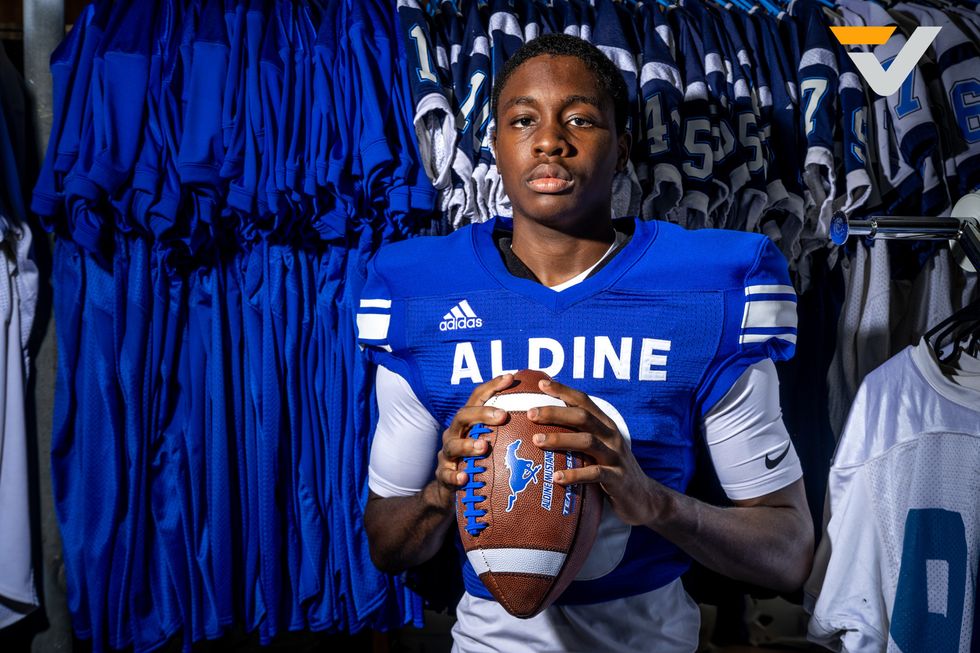 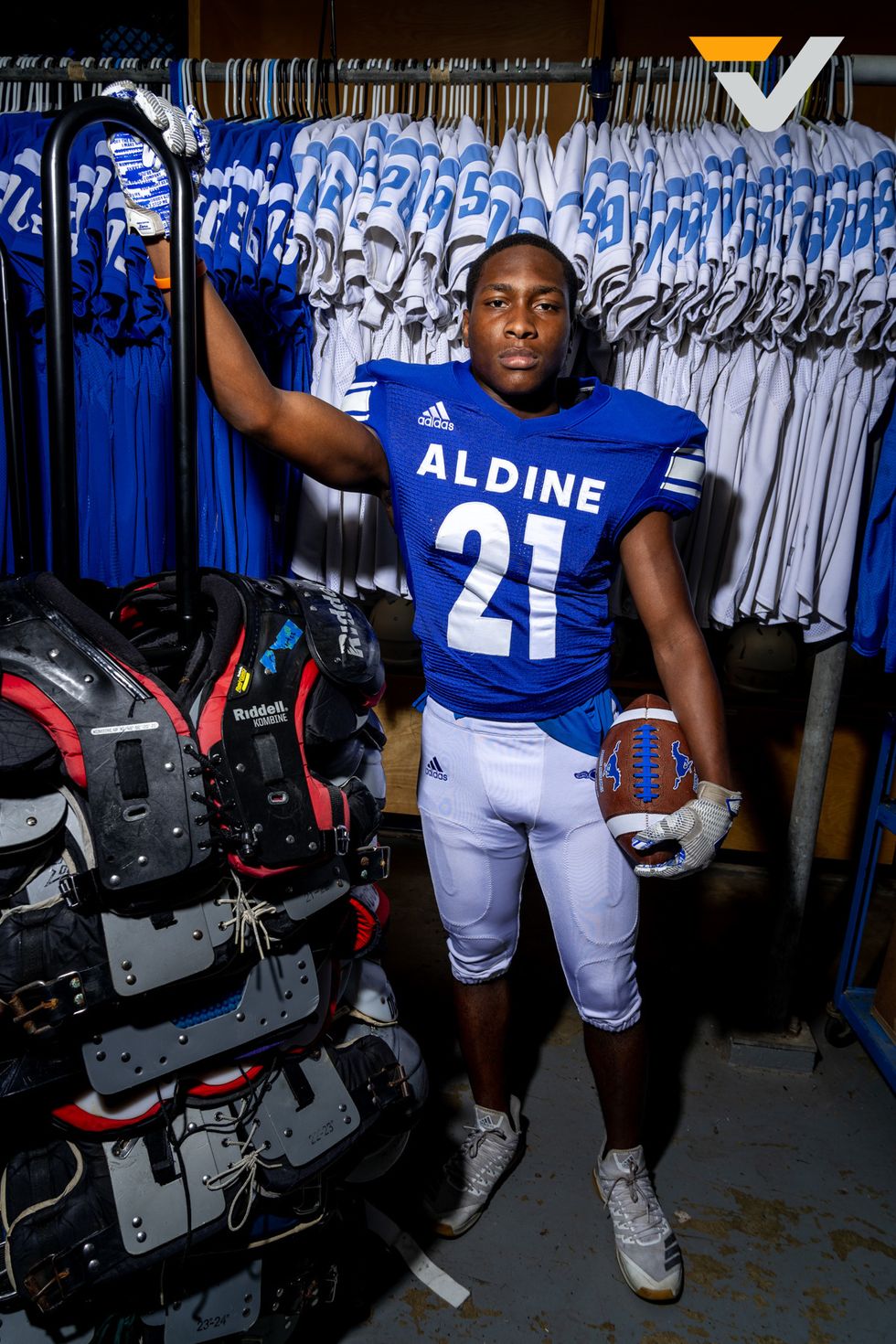 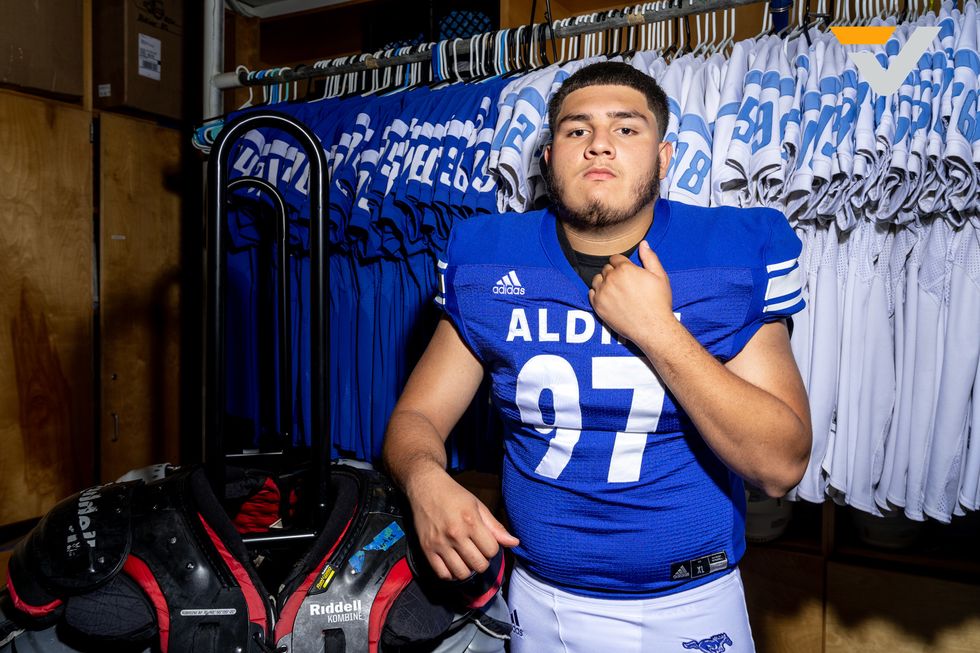 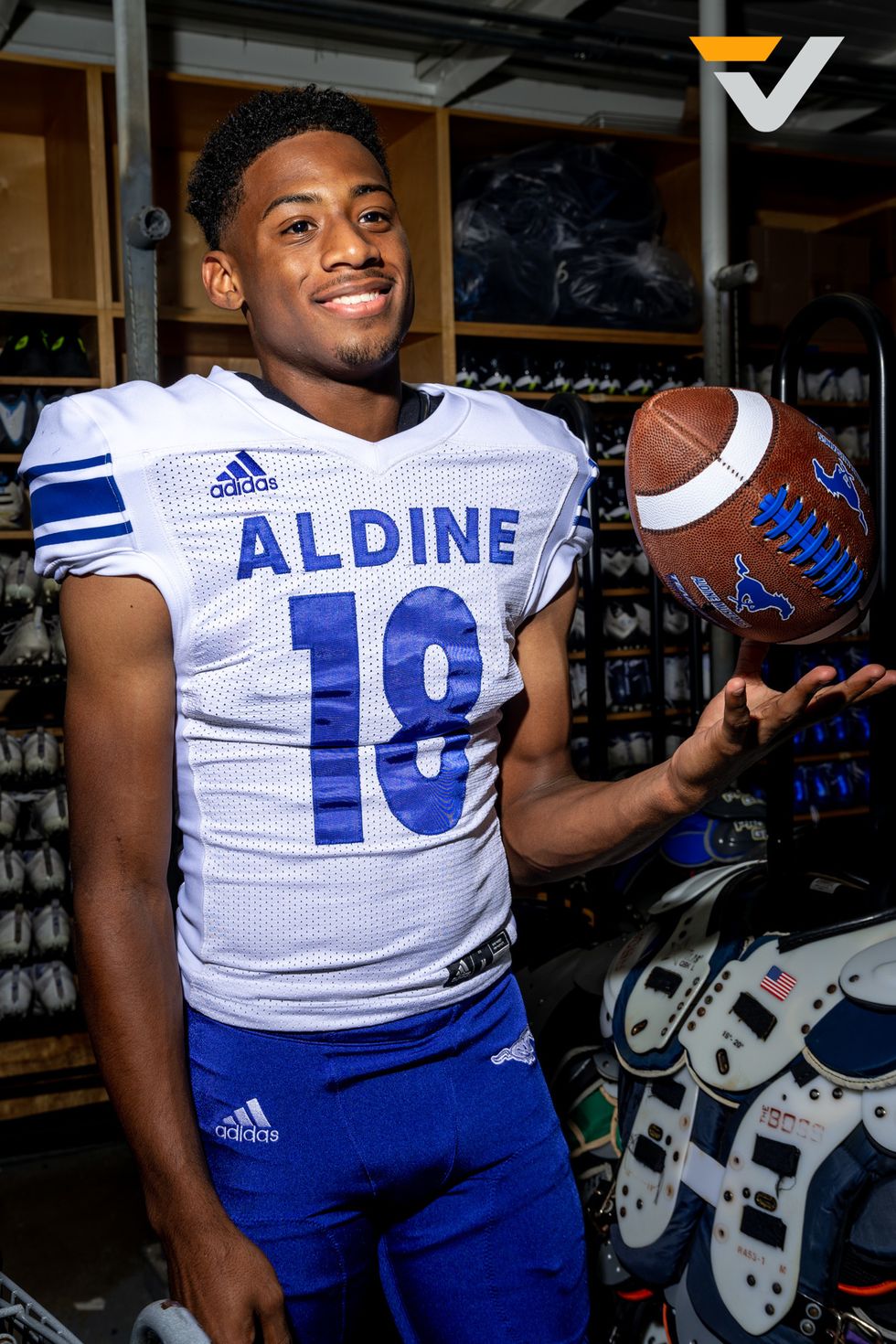 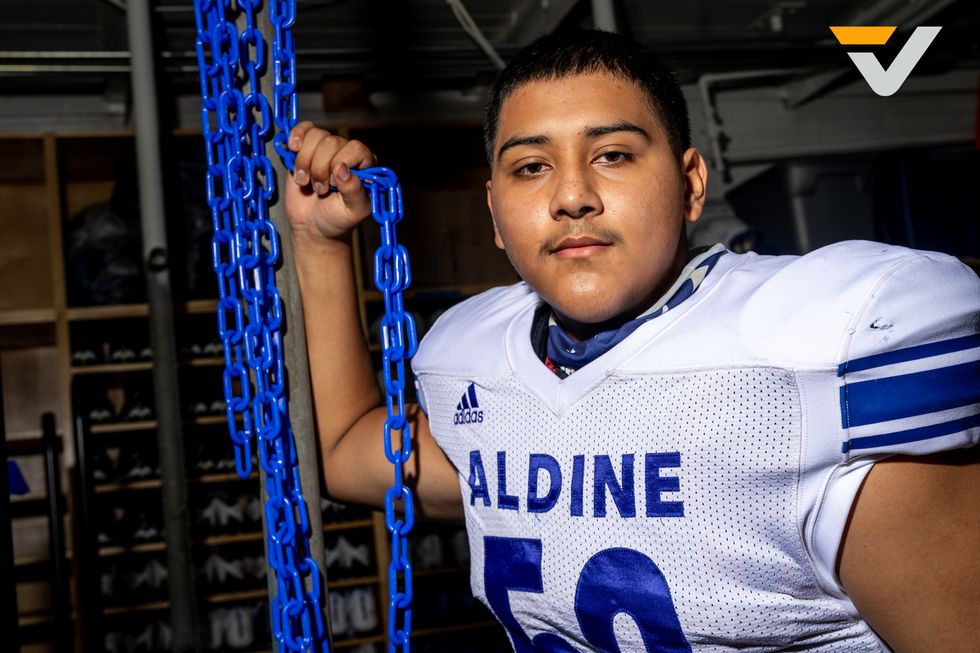 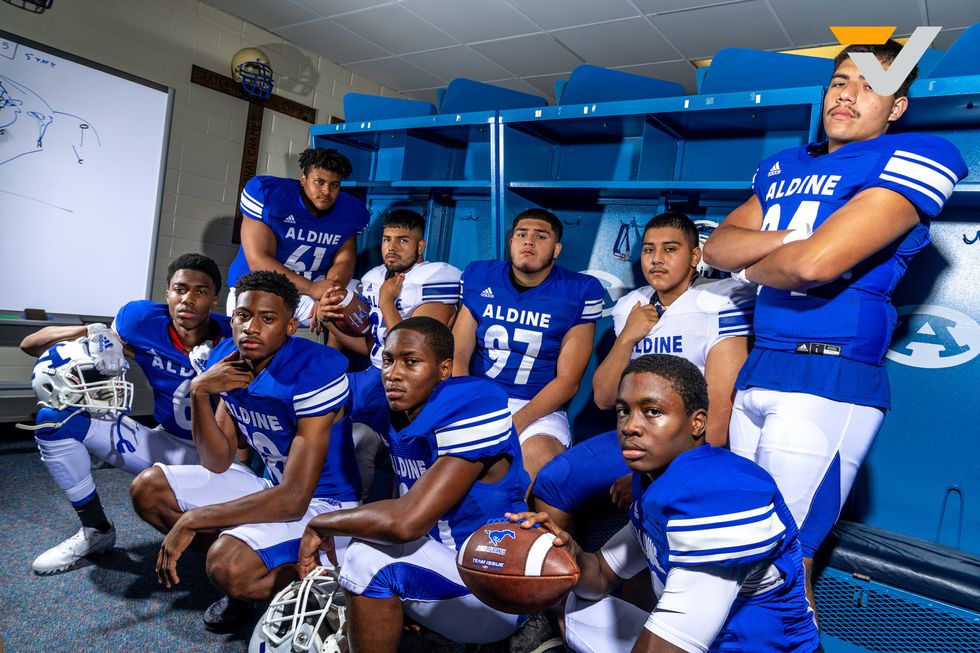