5 things for Houstonians to know for Tuesday, April 20

Here are work habits that could cost you your job

AS SCOTT JOSEPH HEADED INTO HIS FIRST FULL OFFSEASON WITH HIS TEAM SINCE TAKING OVER THE ALDINE DAVIS PROGRAM, HE FELT LIKE HIS SYSTEM WAS FULLY TAKING HOLD.

Then COVID-19 literally brought everything, including attending classes in person to a screeching halt.

"We started Zoom meetings the first week," Joseph said. "They got tired of it, but you could see on the field the first few days of practice the Zoom meetings helped tremendously."

As Joseph and his staff got the players back on-campus, it was time to get to work. During a meeting in the offseason, Joseph said he pulled up a hardhat and an old school metal lunch pail. "We said we need to have that same type of mentality that we come every day and we're going to work and get after it," Joseph said. "Everything we do is going to be earned."

Not only did Joseph get an actual hardhat with the Aldine Davis Falcon logo on the side but he had a prime example right outside the locker room door. With upgrades coming to their campus field, including a new turf, track, press box, entrance and concession area, the construction workers were out there every day during the summer. A perfect example for his team as they try to lay the foundation for the future of this program.

"They are working and busting their tails to get something finished as a group together," Joseph said. "That's the mentality we need." 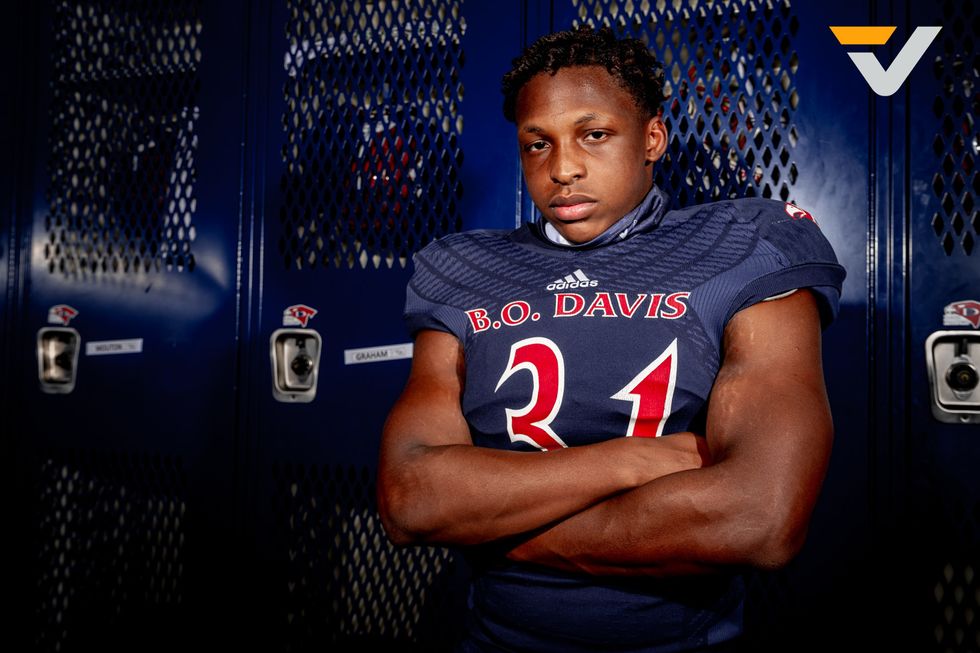 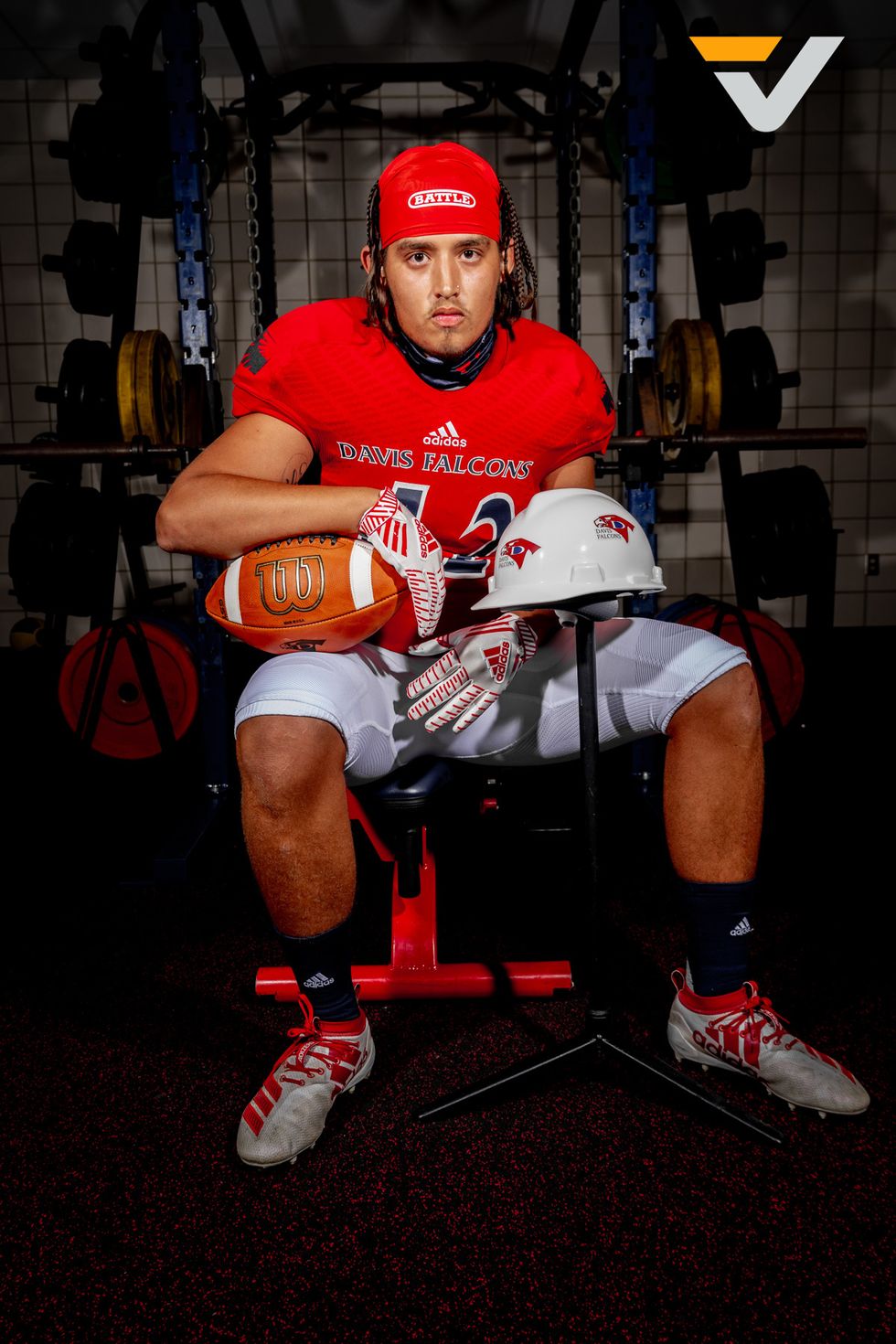 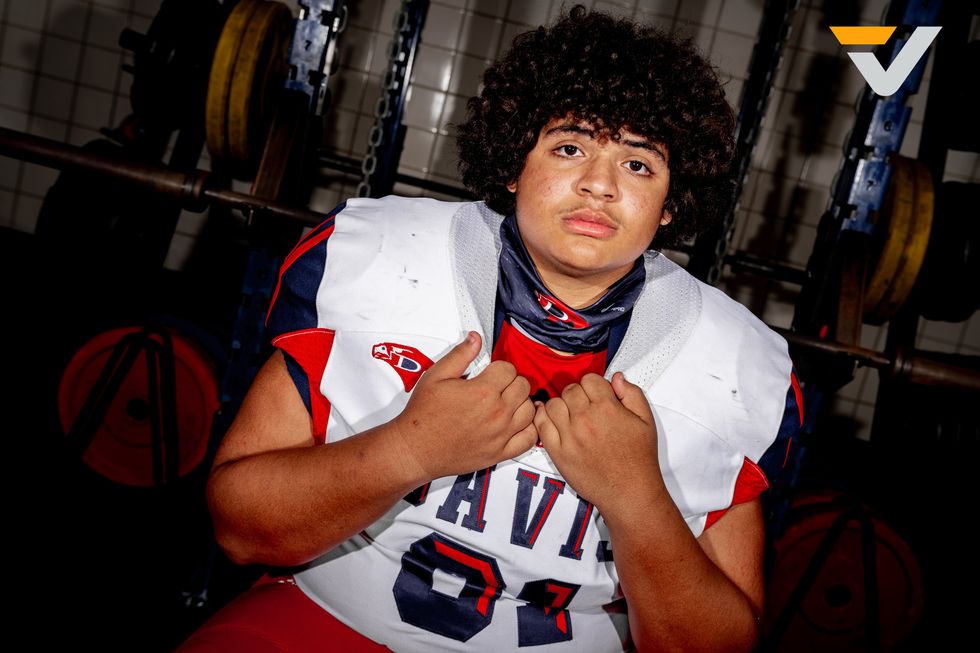 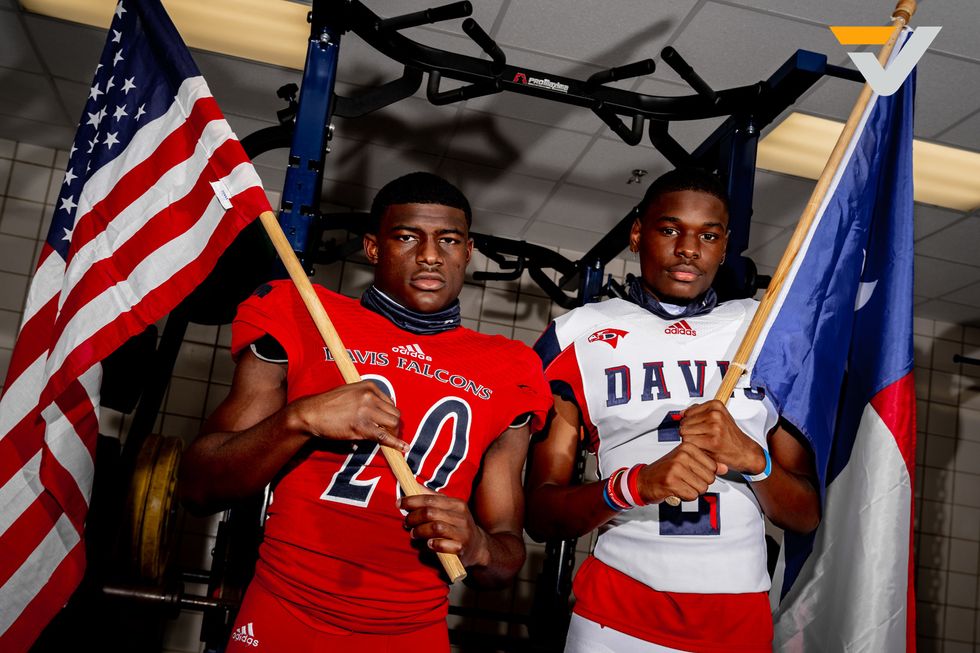 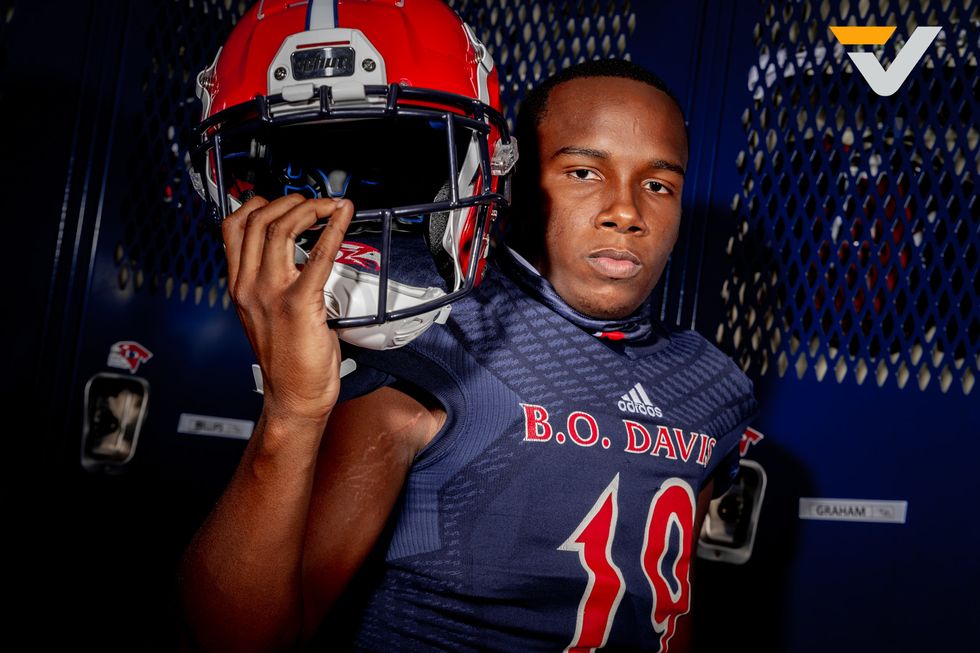 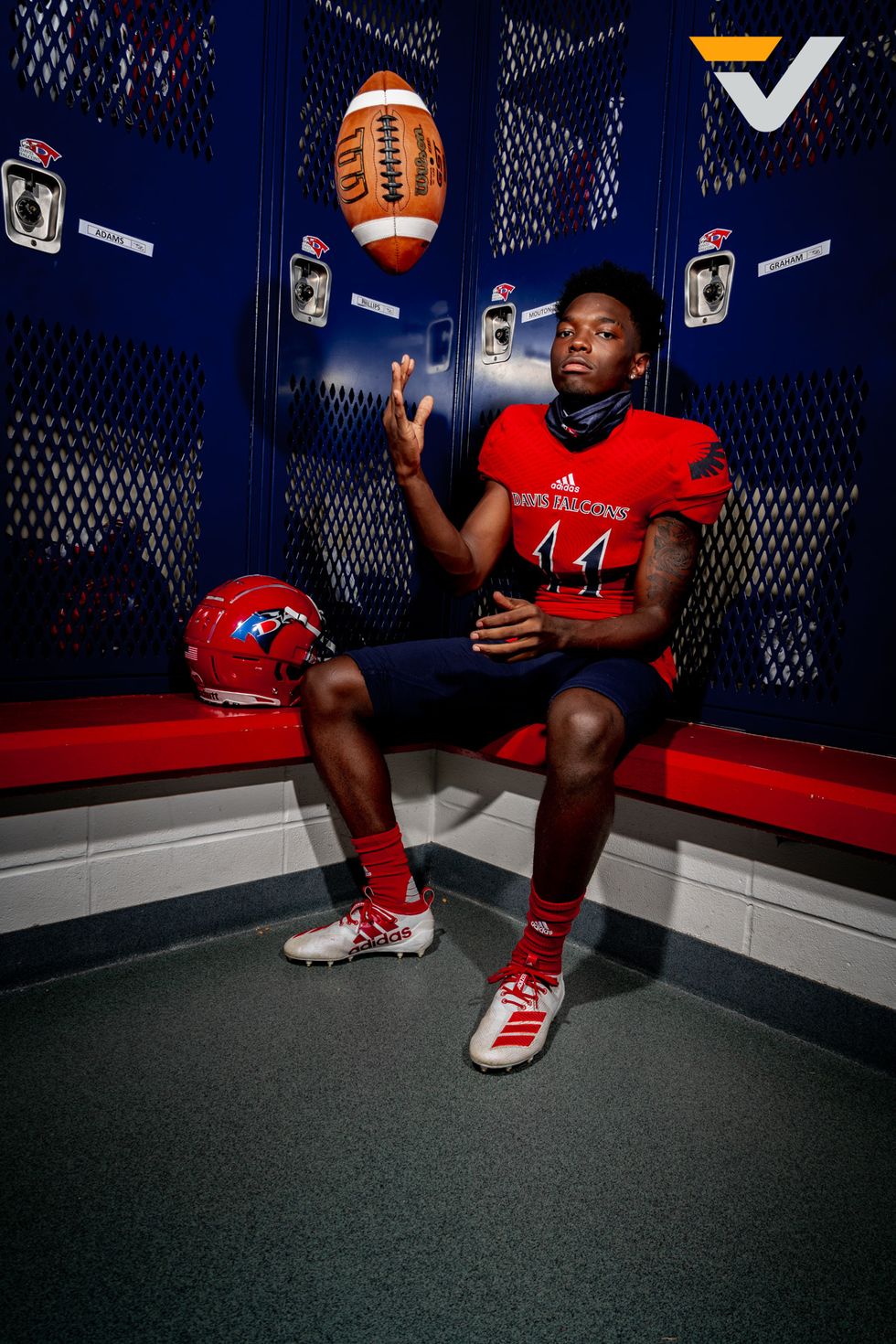 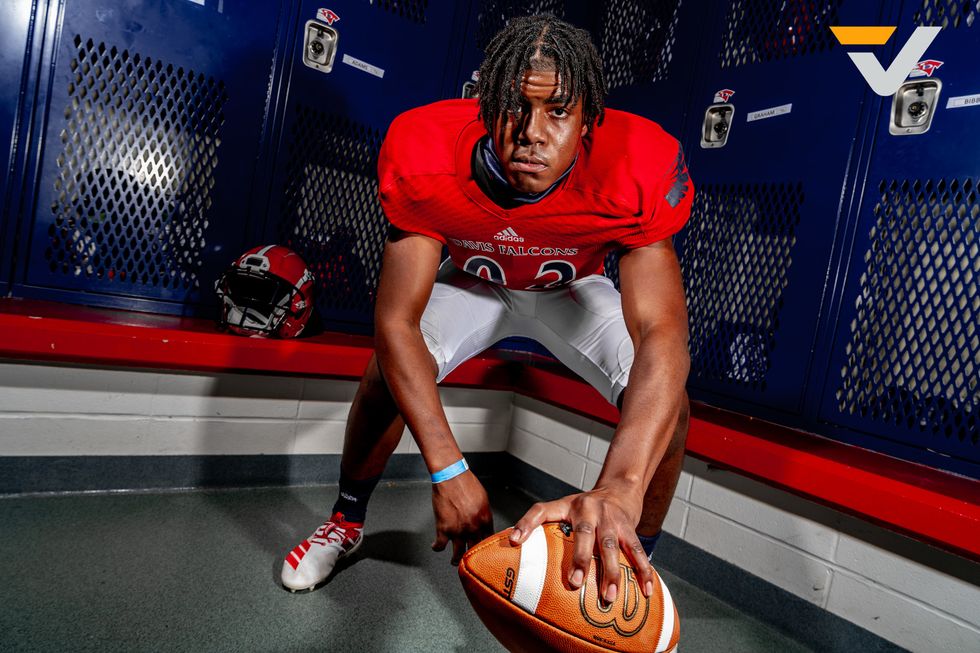 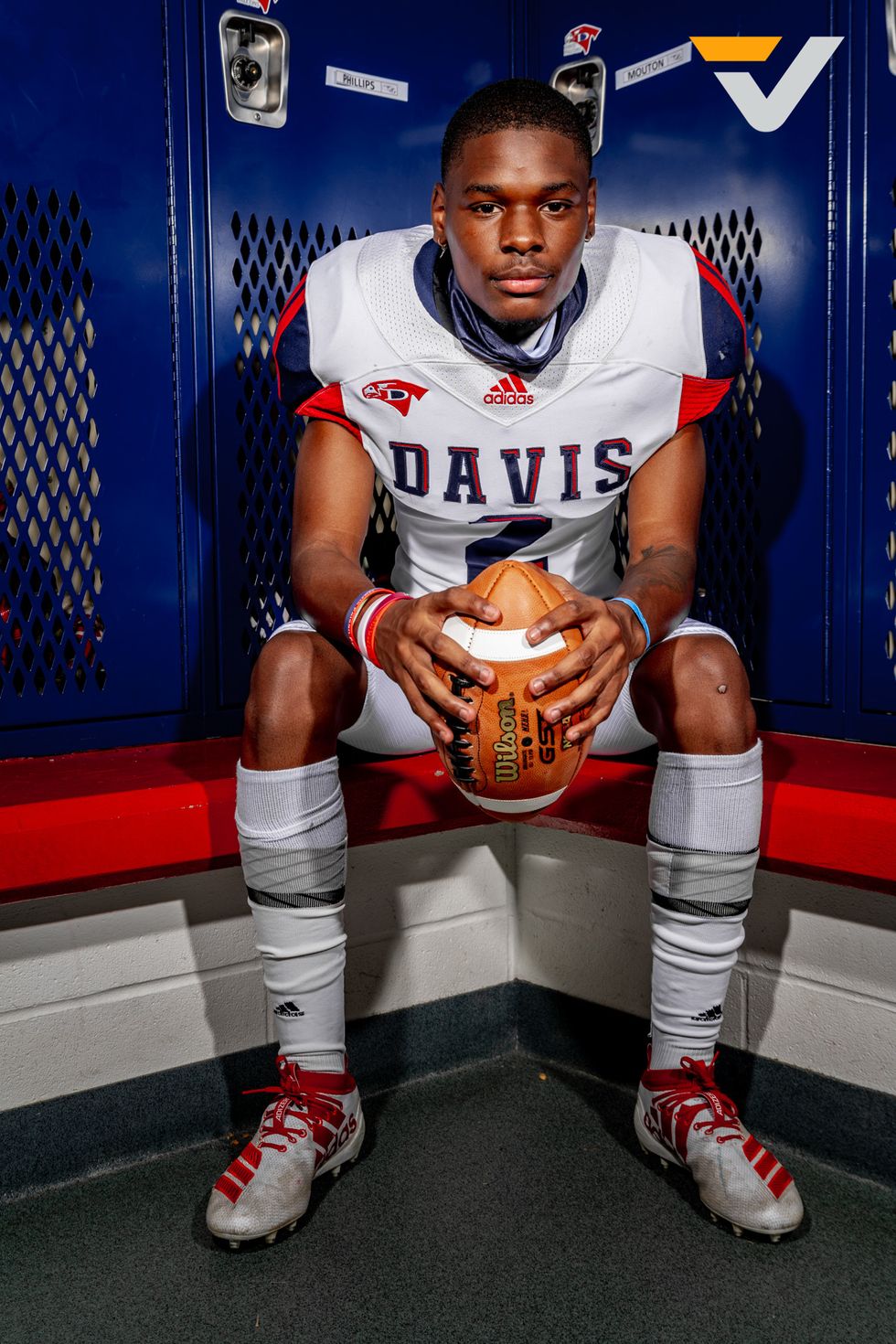 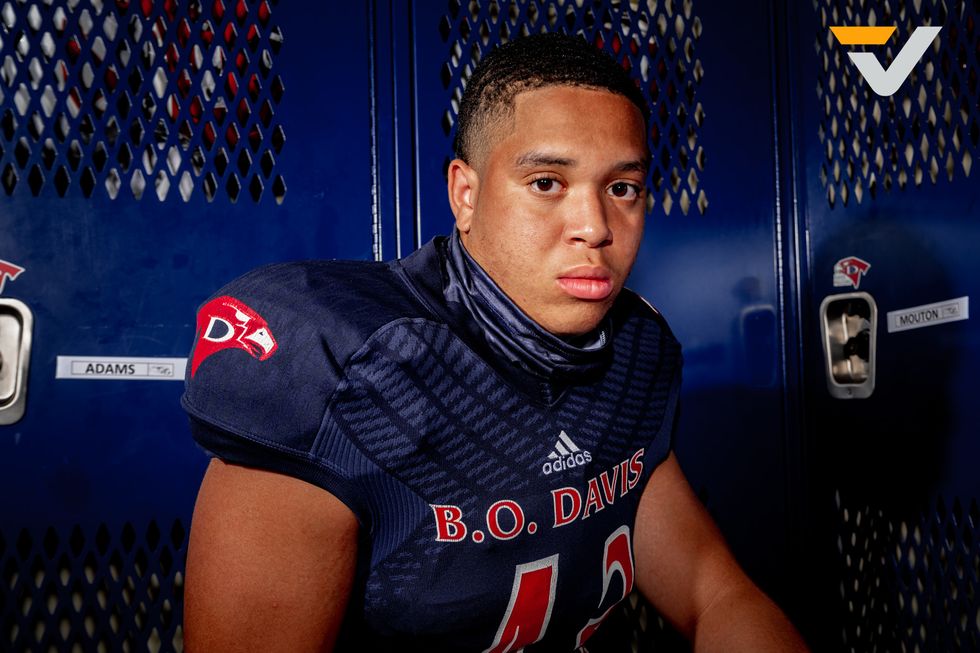 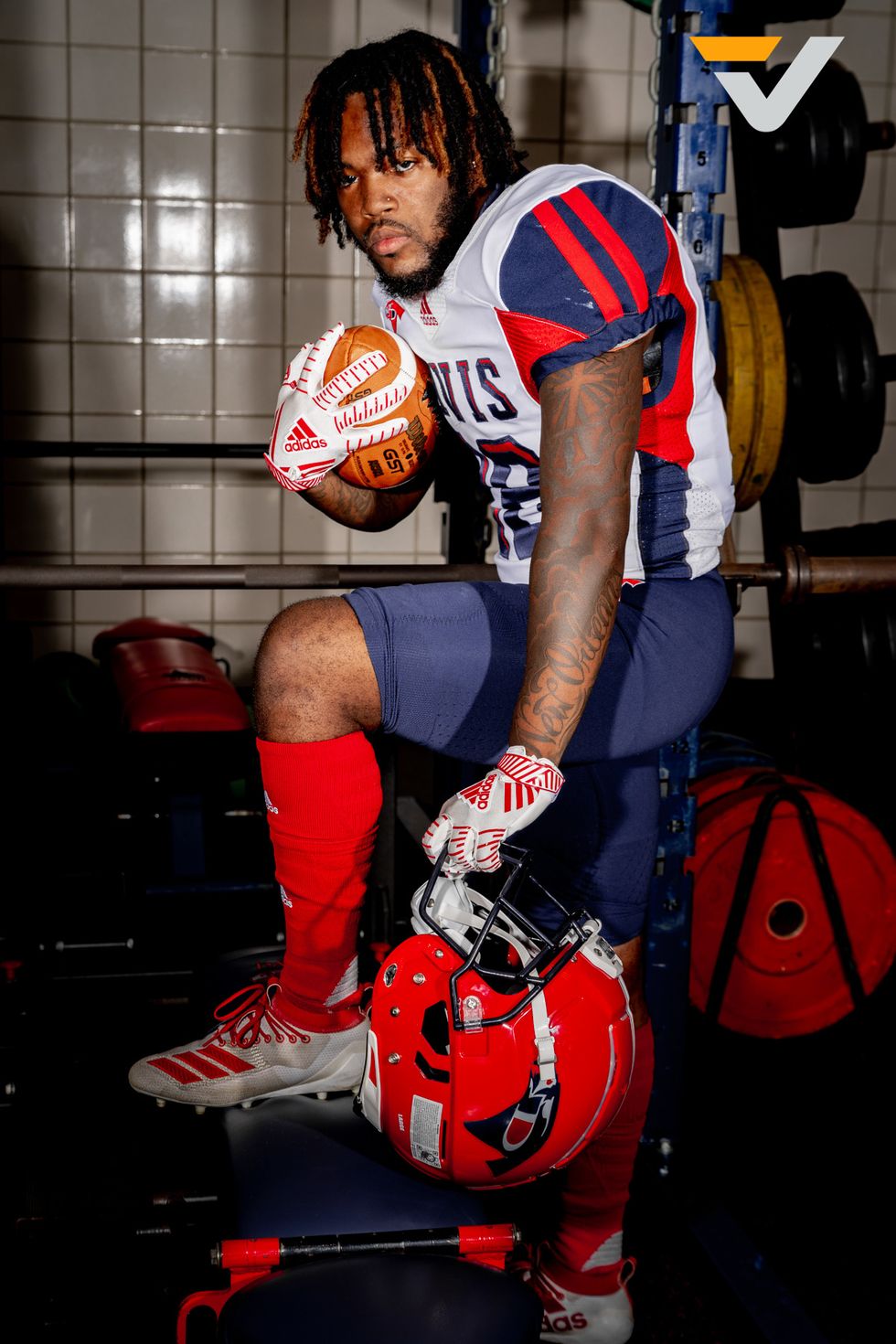 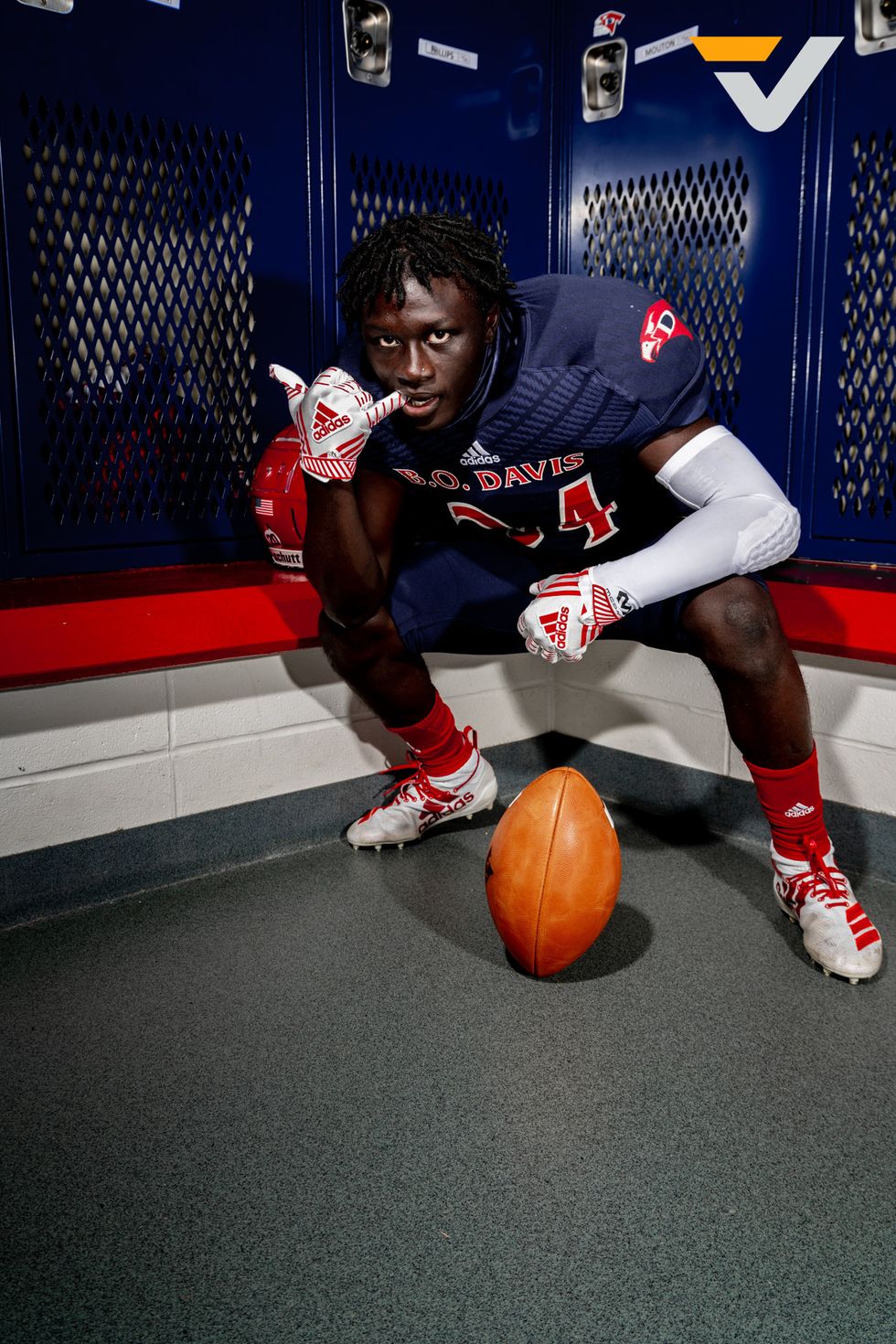 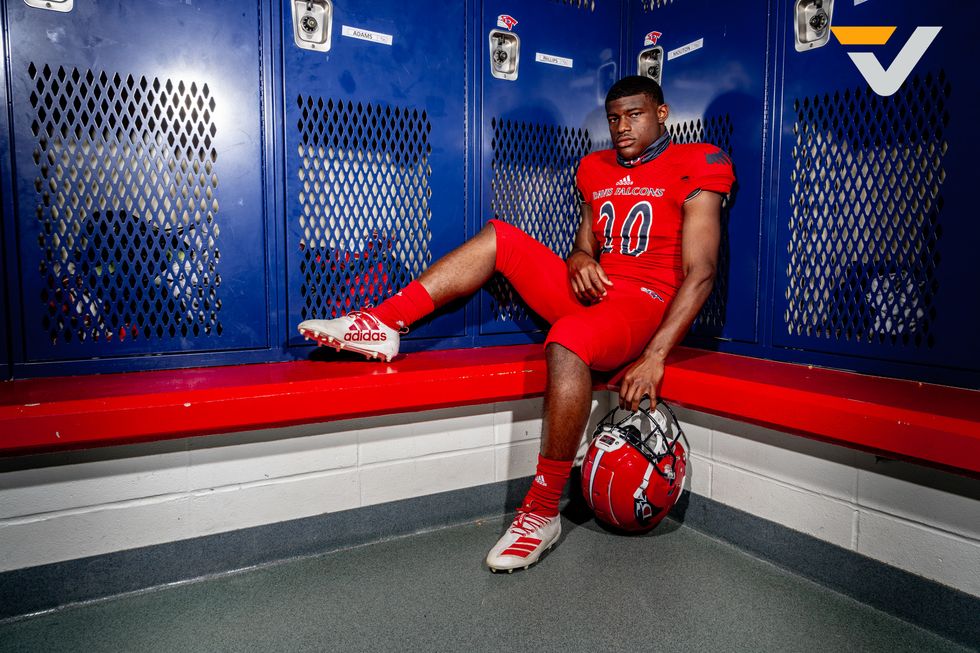 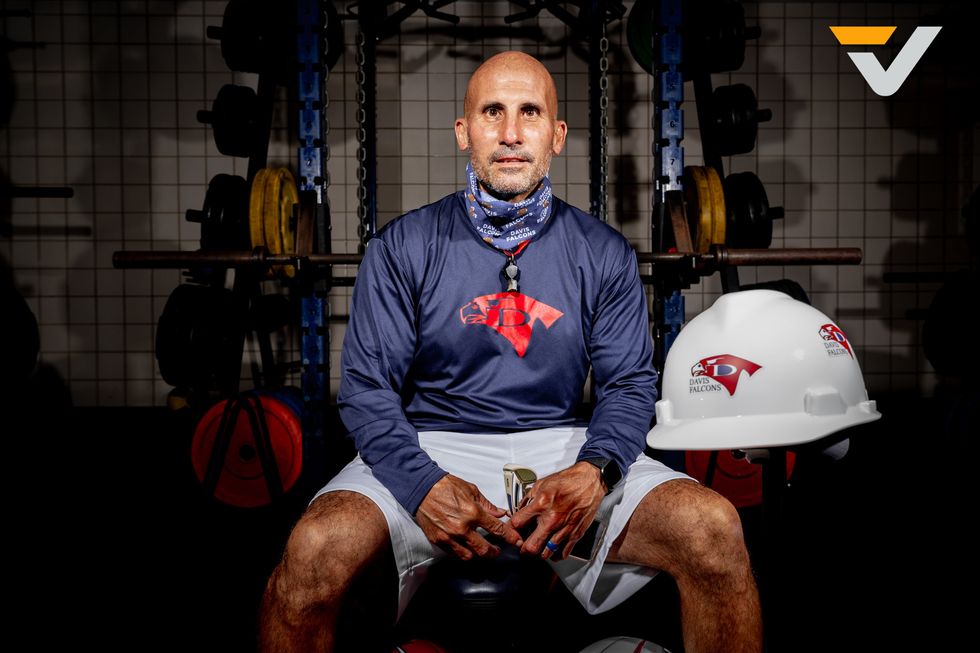 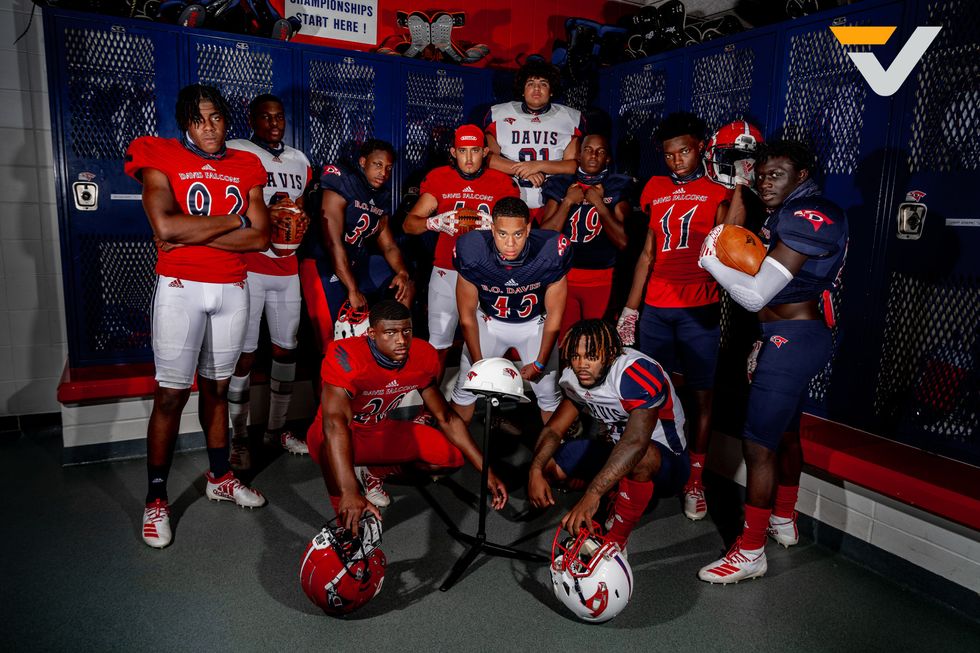