Recognize this person? Search for driver that left bicyclist injured in hit-and-run in north Houston

CHARTS: Here’s how the coronavirus vaccine has been shipped, administered in Texas

Antonian Apaches had a run in the TAPPS 6A Playoffs last year, but the chances of going all the way are strong this year. Antonian will return top talent, paired with the transfer of one of San Antonio's most recruited player, Carleigh Wenzel, the Apaches have a goal to "Cut Down that Net." 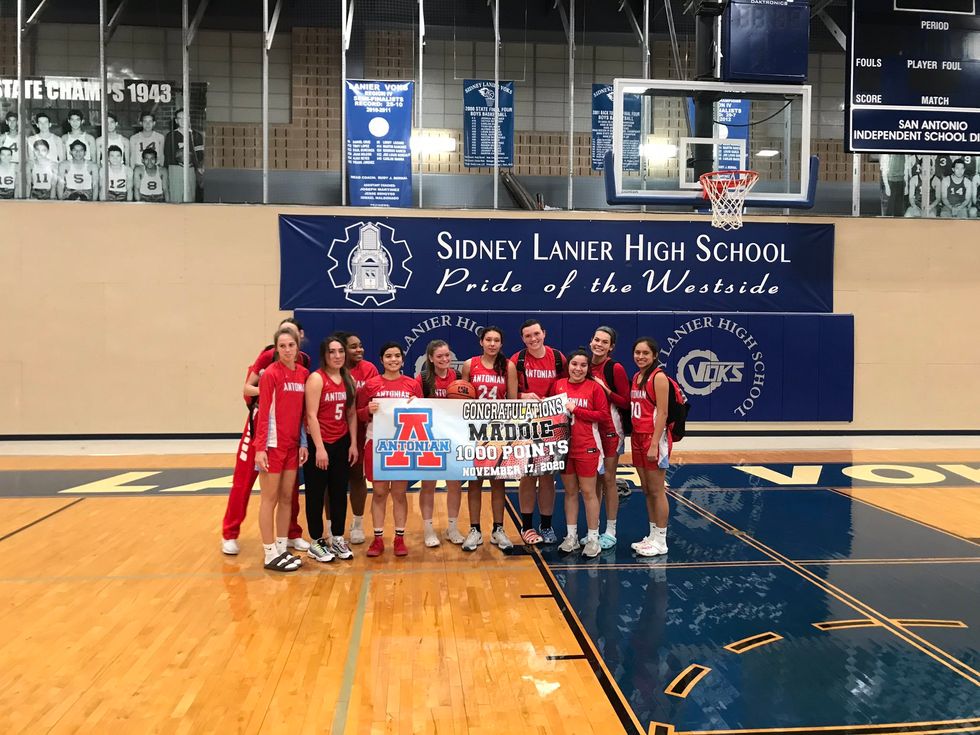 The team chemistry is sure to be on point returning first-team all-state player, junior Melissa Hornedo, second-team all-state player, Abigial Lebherz standing at 6'2", and honorable mention all-state player, Kristiana DeLeon. Maddie Soto just picked up her 1000th career point, and joining them this season from O'Connor will be junior Carleigh Wenzel, who reports her top six recruit schools to be Stanford, Arizona State, Oregon, Northwestern, Florida State, and Arizona.