JA'KENAN "KEKE" DAVIS IS THE BIG MAN ON CAMPUS AT BAYTOWN LEE.

And has been for some time now.

"I don't know what Lee football is like without KeKe Davis and I'm not looking forward to it," coach Tim Finn laughed. When Finn arrived to run the Gander football program, Davis was entering his freshman year. He's played varsity ever since. "He's been the best player on the field for us for four years now," Finn said. "That's been the case in every game he's played. He's so big, quick and elusive. He has the best hands on our team, so he's great out of the backfield."

He's shown incredible flashes of brilliance. He recalls one in particular. "I remember catching a ball out of the backfield against Vidor and took it 97-yards for a touchdown," Davis said. "I was just a sophomore, but that's one of my fondest memories."

Davis can do it all, so it's no surprise that his favorite player is New Orleans Saint Alvin Kamara. The 6-foot, 220-pound athlete starts at running back and free safety. He returns punts and kicks and is the deep-snapper. He was the district's Special Team MVP in 2019 and a second-team running back, even though he missed four games.

"He loves to play and more importantly, he loves to practice," Finn said. "He's just a competitor. We got an extra-point blocked earlier in the season and he asked if he could be the wing on our kick-block team. He was like, 'coach… I can do that. I can get a block'. "He's just a really fun kid to work with." While his physical exploits are off the charts, Davis feels his intangibles separate himself from other athletes. "I feel like I'm a good leader," Davis said. "I'm a good communicator, so that helps. I'm really kind and also have a big heart."

After he hangs up the shoulder pads in November, Davis laces 'em up for the hardwood. It's no surprise that he's the best player on the basketball court for Lee as the starting point guard. He was at a first-team, all-district selection a year ago. "Basketball really keeps me in shape and my head on the right track," Davis said. So, as he leaves huge shoes to fill for future Ganders, what advice would he give to incoming freshmen trying to be the next KeKe Davis? "Stay on top of your work, stay focused and just hit the weights," he laughed. "Hit the weights, heavy." 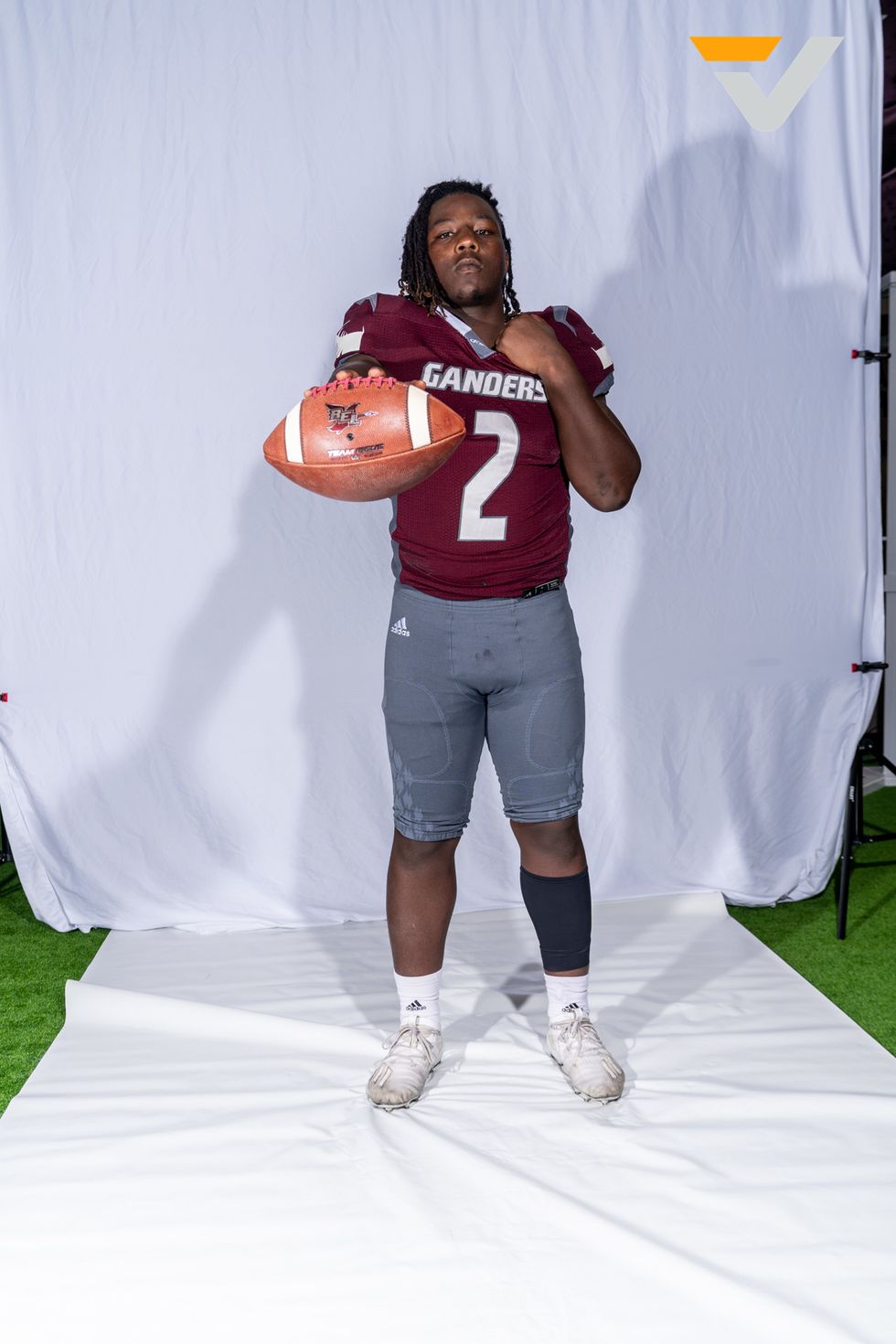 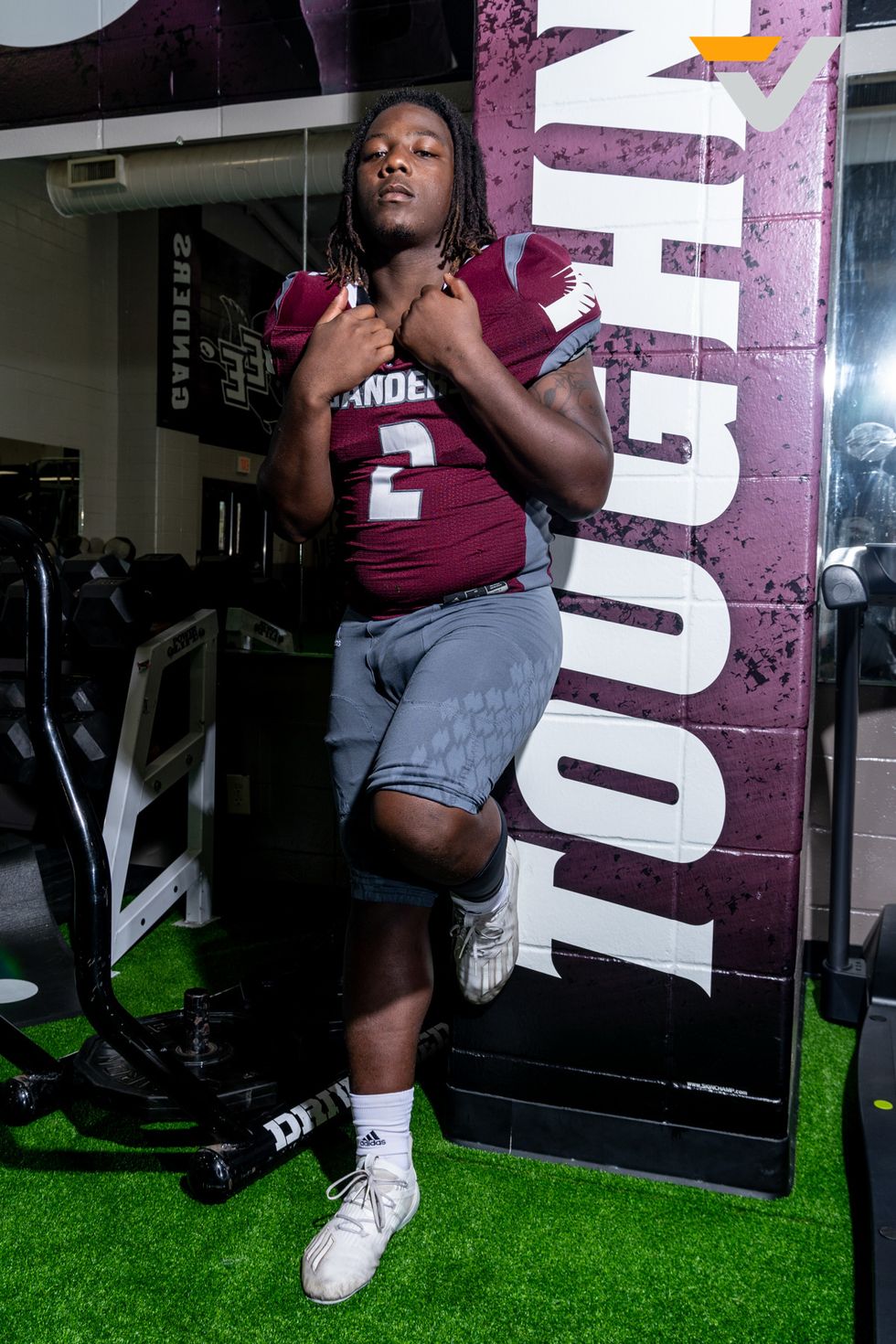 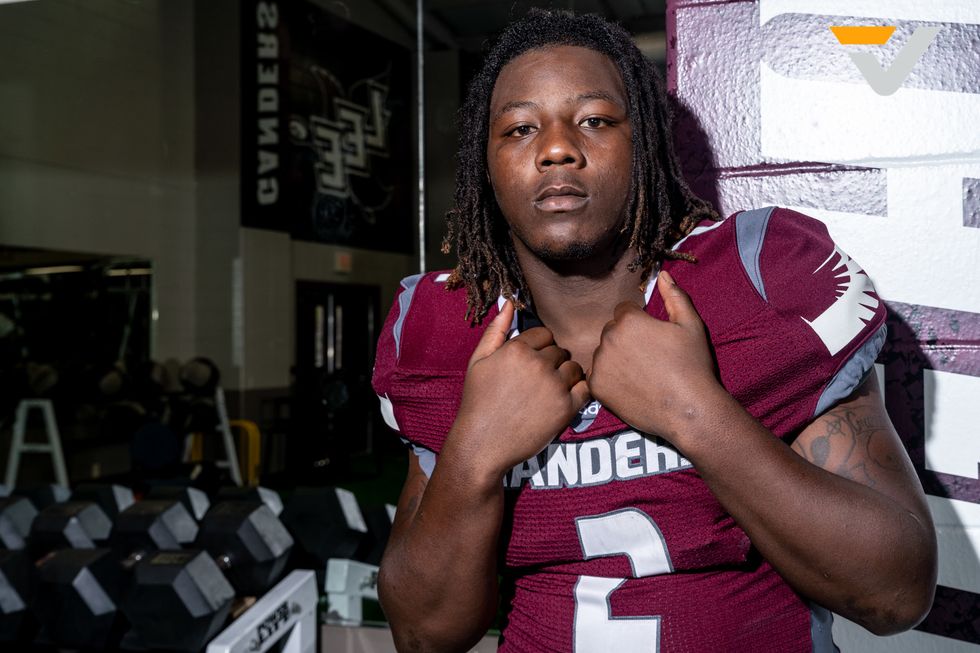