SA Private School Preview: Barons Move Down to 5A but Plan to Stay on Top

With a great 28-9 season for the St. Mary's Hall Boy's Basketball team last year in TAPPS 6A, the team looks to come out on top in its 5A District 3 matchups. The Barons spent only two seasons up in 6A, and due to re-alignment, they went back down to 5A.

The boys advanced to the State Semi-finals in 2020, where they lost in overtime to district opponent, Antonian. Barons coach of ten years, Barry Chamberlin, said he is looking forward to the season, "We have 4 returning letterman and 2 newcomers that will be impact players. We have a really talented team." 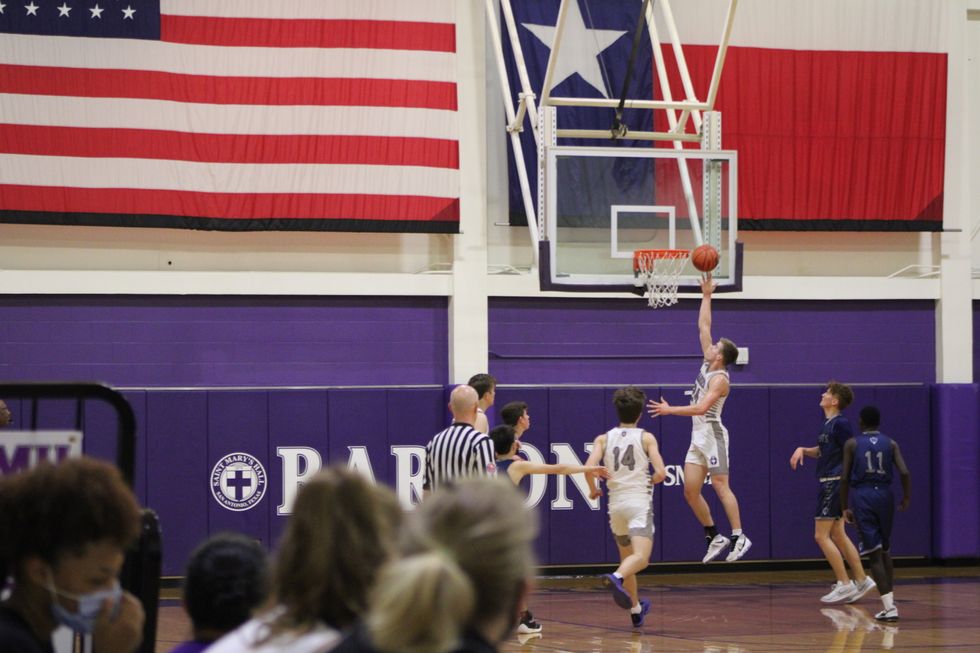 Two of last year's returners, #13 Gavin Walker and #24 Hunter Darling are sure to match up well with the newcomers. Chamberlin said on of his goals is for them to "gel as a team." 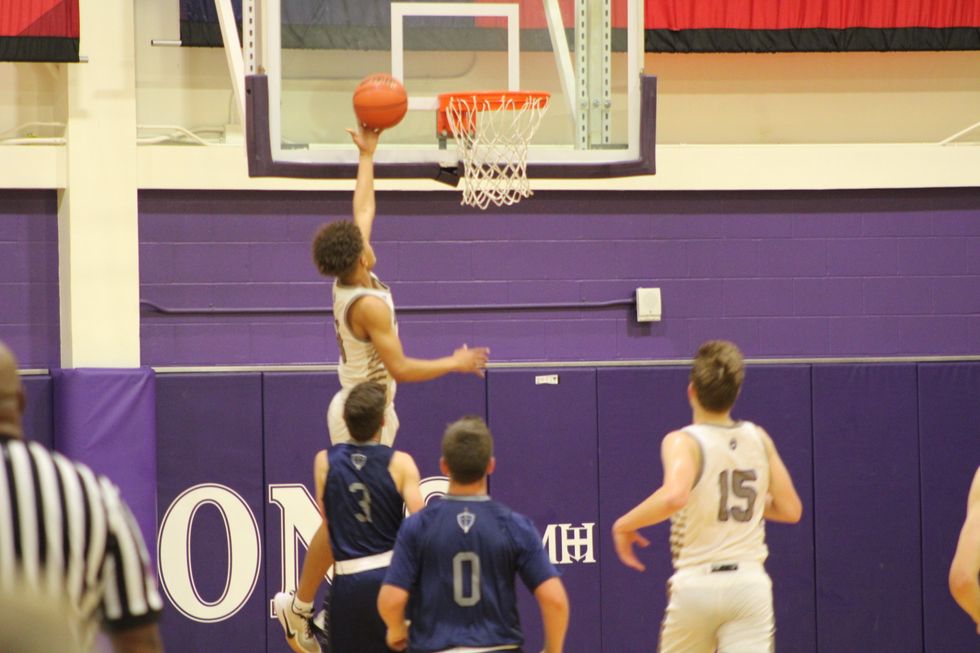 The Barons will take on local schools like Jefferson and Alamo Heights in the preseason, but they will have a more limited preseason as they are in a district with 7 other schools that all are slated to play each other twice.