But they want more. "These are unprecedented times we have this season and we were a little behind with our chemistry early on, but our goal remains to win district," middle Laila Holmes said.

Coach Linda Eastman returns some serious talent from last season, but also picked up a big-time move-in over the summer. All-district setter Jasmine Rutledge is back in the fold, but has moved to the outside, providing more offensive firepower for Big Mac.

The reason? Sophomore Emeli Muagututi'a has moved in from California to take over the setter role and Rutledge has become the team's leading kill artist. "I'm so excited to be here and I feel like I can bring the team together through communication," Muagututi'a said. "I'll do whatever it takes for this team to win."

According to hitter Aaliya Gallaway, another secret ingredient is simple. "Last season, we started off rocky but ended pretty strong," Gallaway said. "For us to take that next step, we have to be more consistent. We have to finish games and not take any points off."

Also, in the mix are defensive specialist Lorena Gomez and outside Wyllo Gayle, who play vital roles for MacArthur. Gayle also stars for the district power General softball team. With balance and consistency, the sky is the limit for the Lady Gens in District 14-6A. 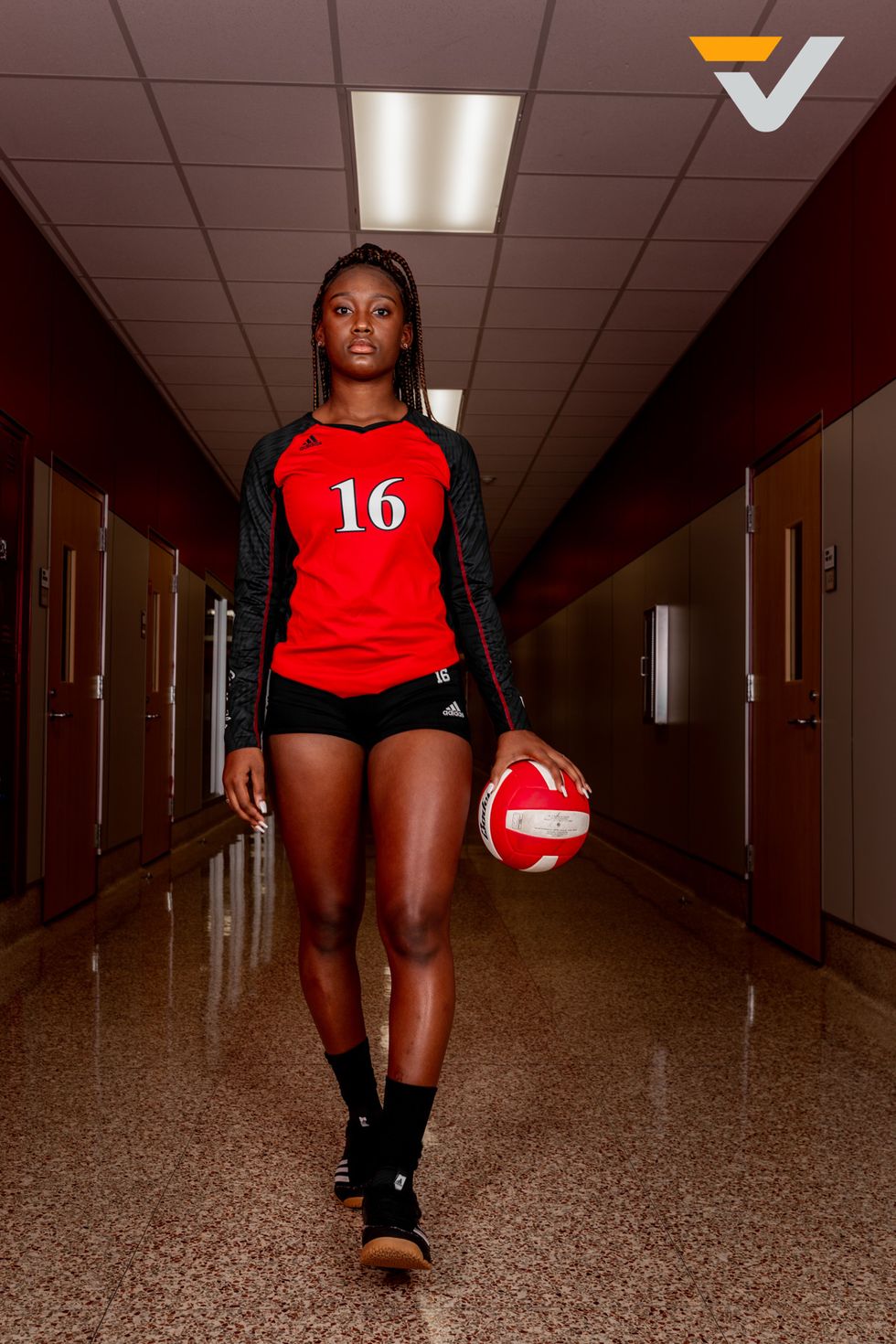 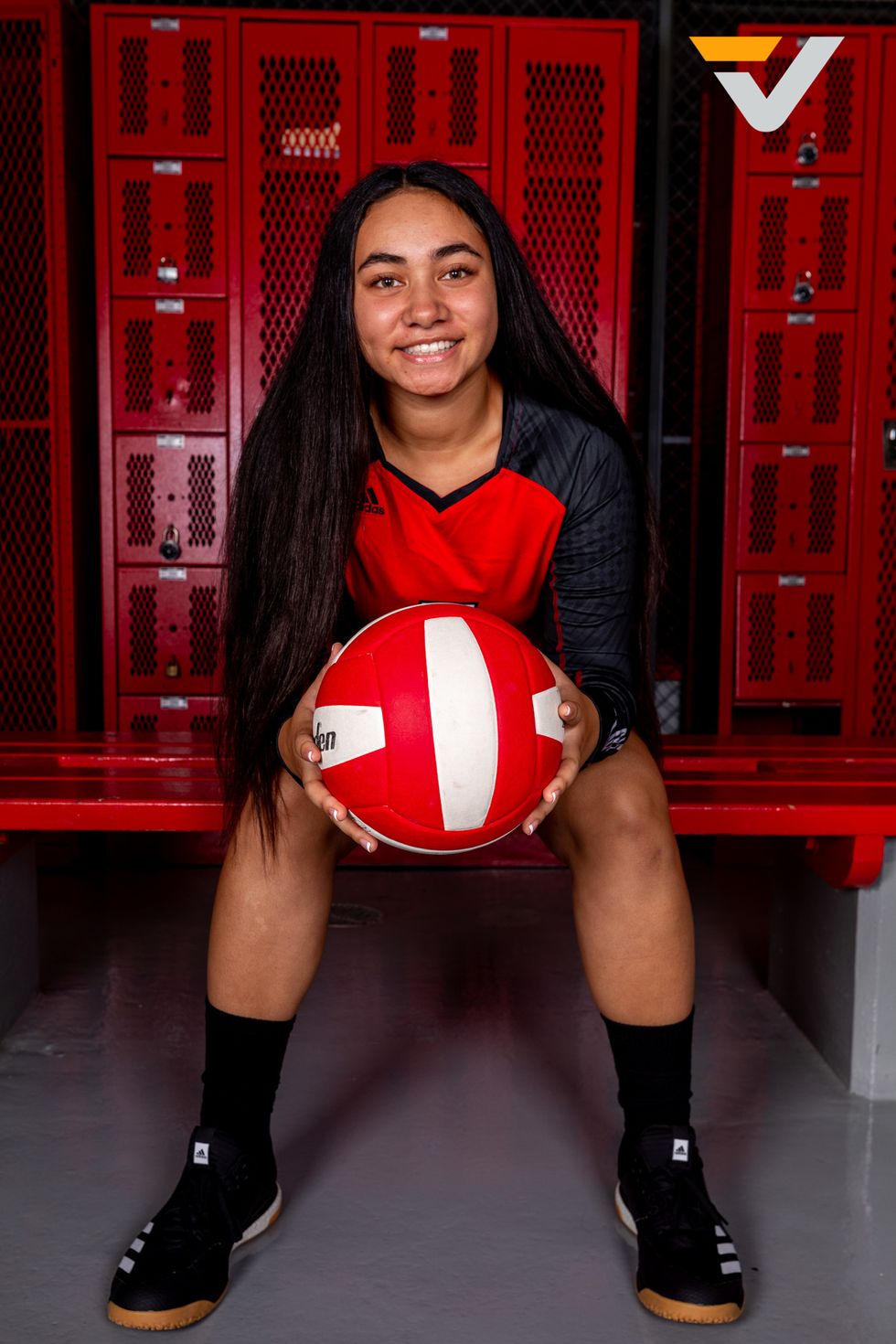 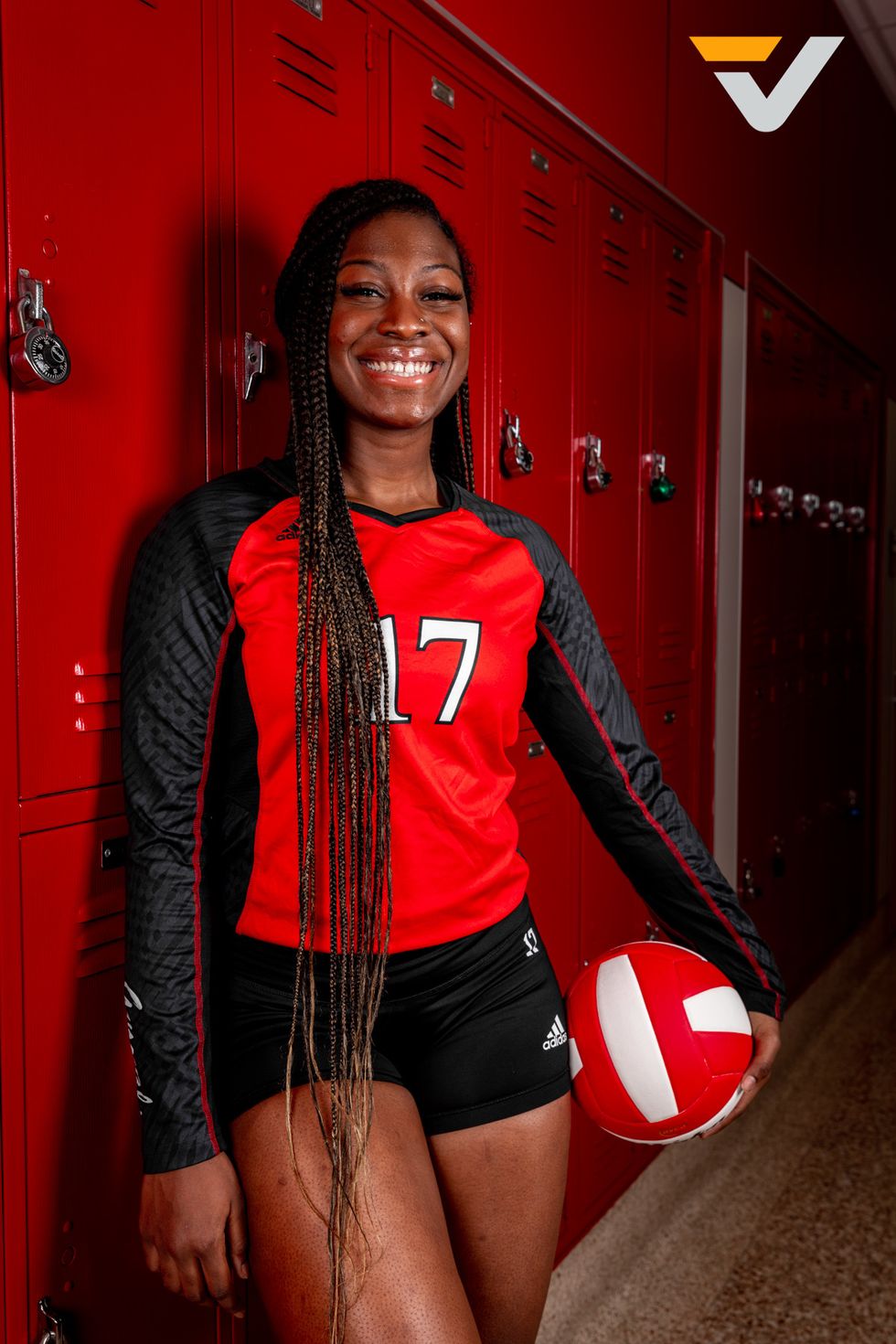 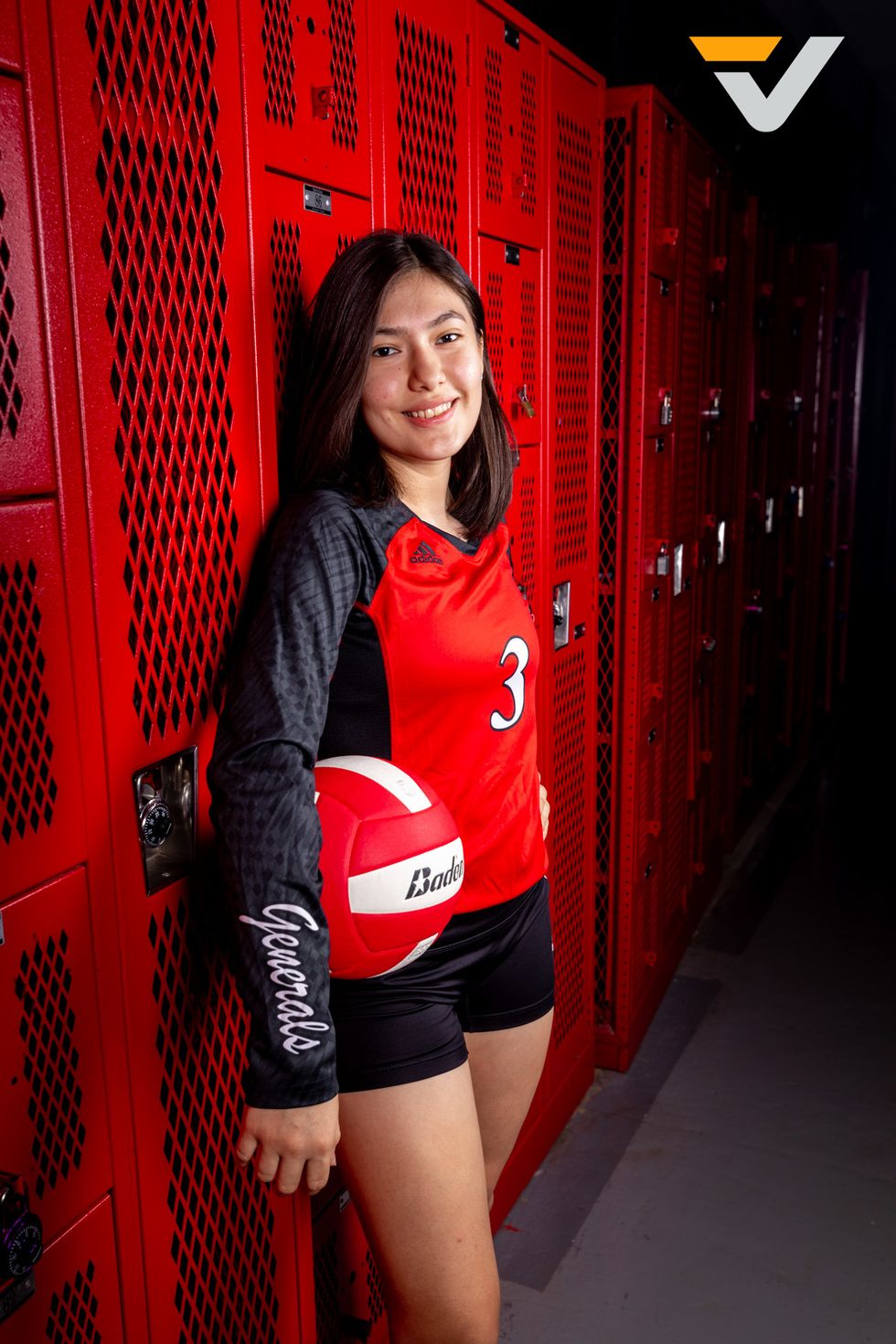 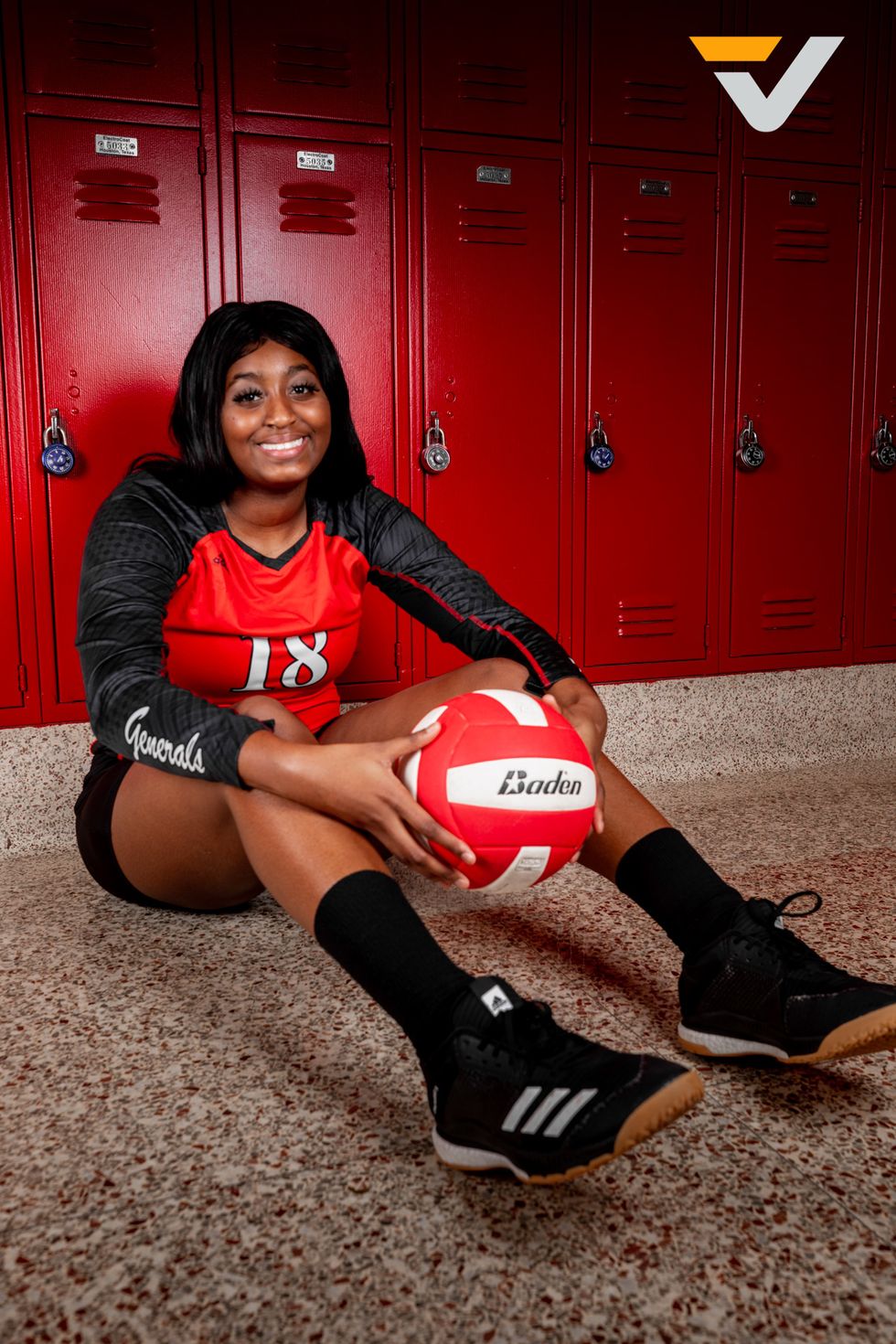