5 things for Houstonians to know for Monday, August 2

Invest in an electric toothbrush with this $40 AquaSonic model

Top six schools stay put in our 6A rankings as the momentum hasn't shifted too much for those teams. However, with the postponed matchup between Judson and Smithson Valley, only one of those teams will keep their top spot after that rescheduled match up in a couple weeks. A little shake up in 5A though, as Alamo Heights knocked off previous #1, Boerne Champion. Teams are fighting for health, and their spot in the playoffs as there are only a few weeks remaining. 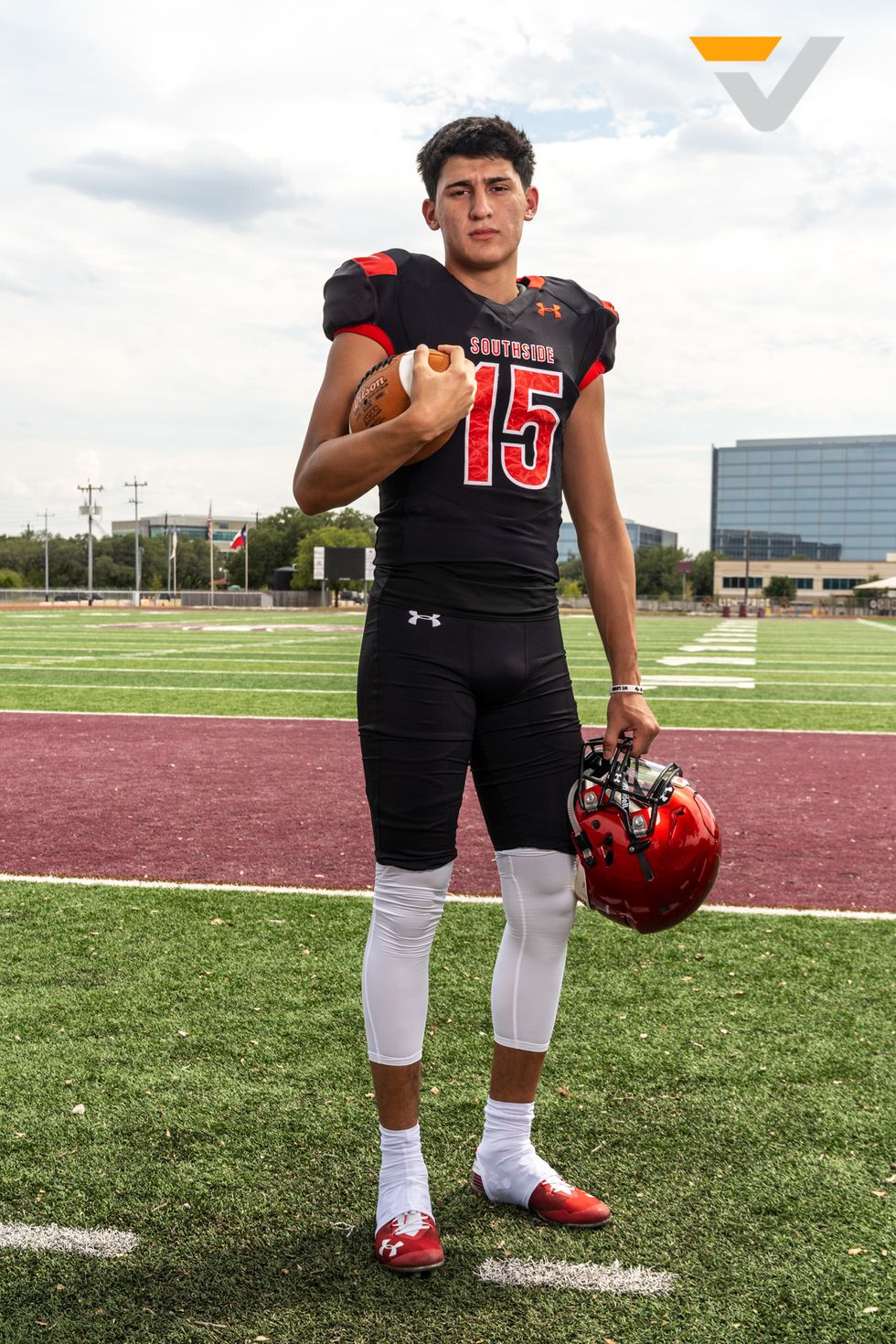