FOR LEE MARTINEZ GROWING UP IN HOUSTON, ONE OF THE CHERISHED TEXAS HIGH SCHOOL FOOTBALL RIVALRIES RESIDED ON THE EAST SIDE.

As Sterling's numbers increased, the game eventually stopped being scheduled – last being played in 2016, which was the 50th-edition of the game.

In 2020, Sterling's numbers have dropped a bit, sending the school back down to Class 5A and into the same district as rival Lee and new kid on the block Goose Creek Memorial.

Now in the same district means for the 51st time, Baytown Lee – who hasn't beaten the Rangers since 2012 – would play Baytown Sterling this fall.

"I can remember growing up they would talk about the Baytown Lee – Sterling rivalry. Me personally, I have never seen one," Martinez said. "To not only be a part of that but to be the athletic director on the sidelines watching, I'm pretty excited."

This is about Baytown. 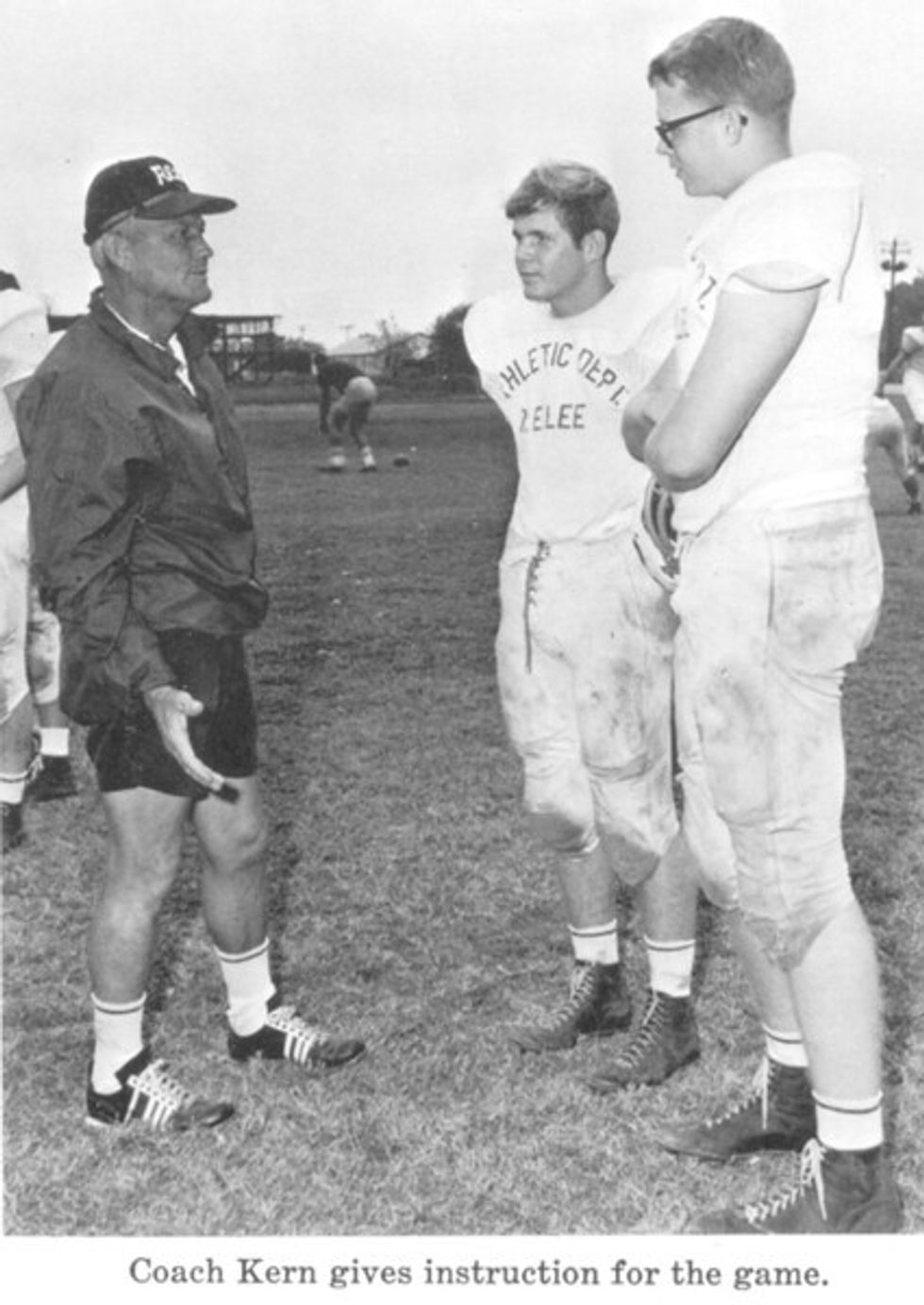 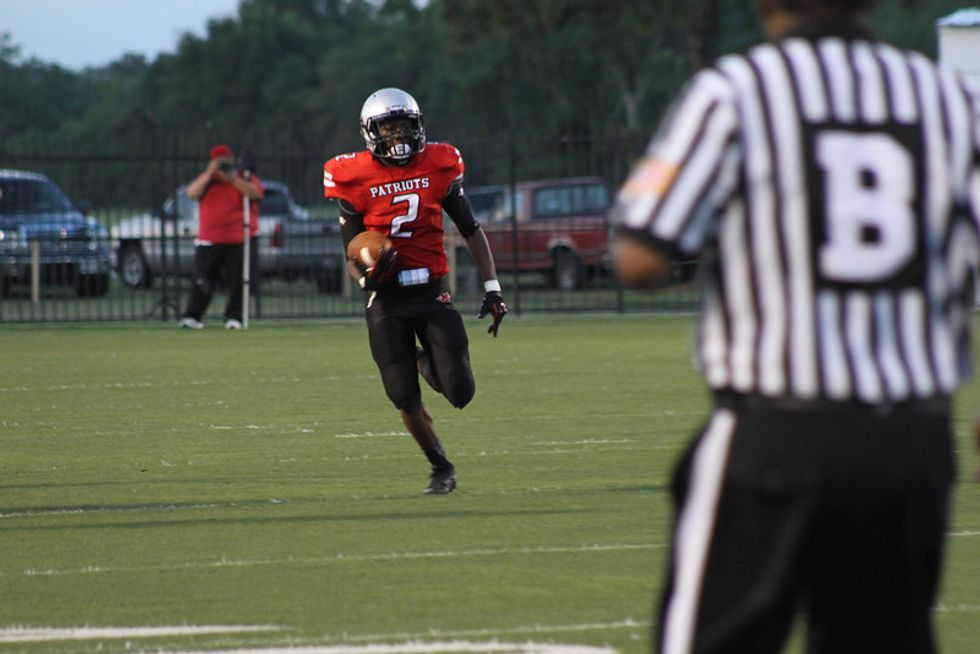 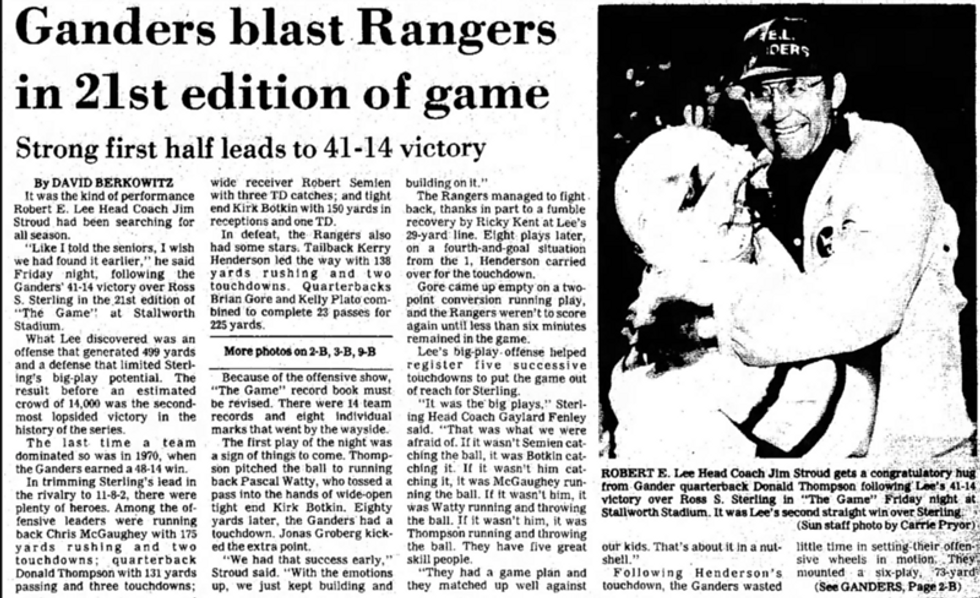 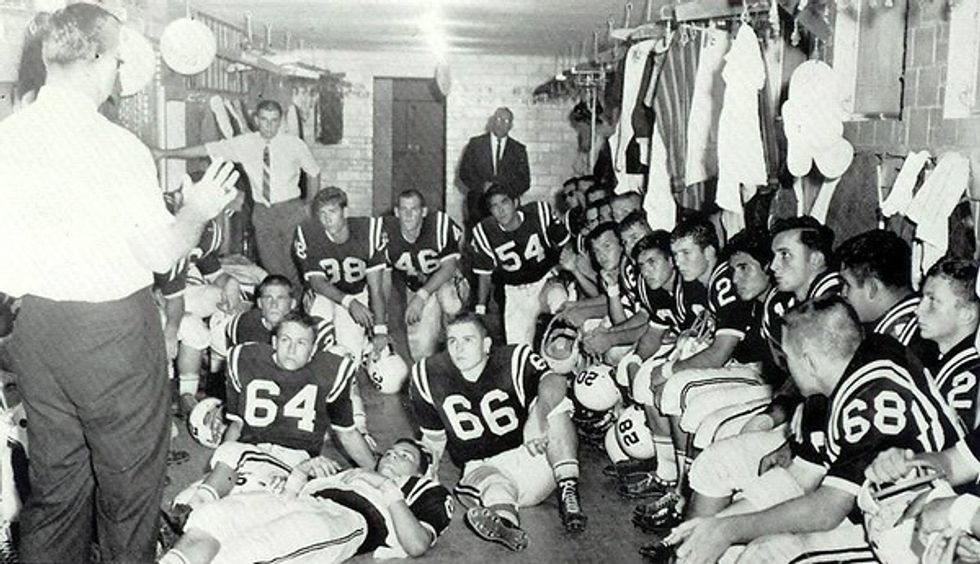 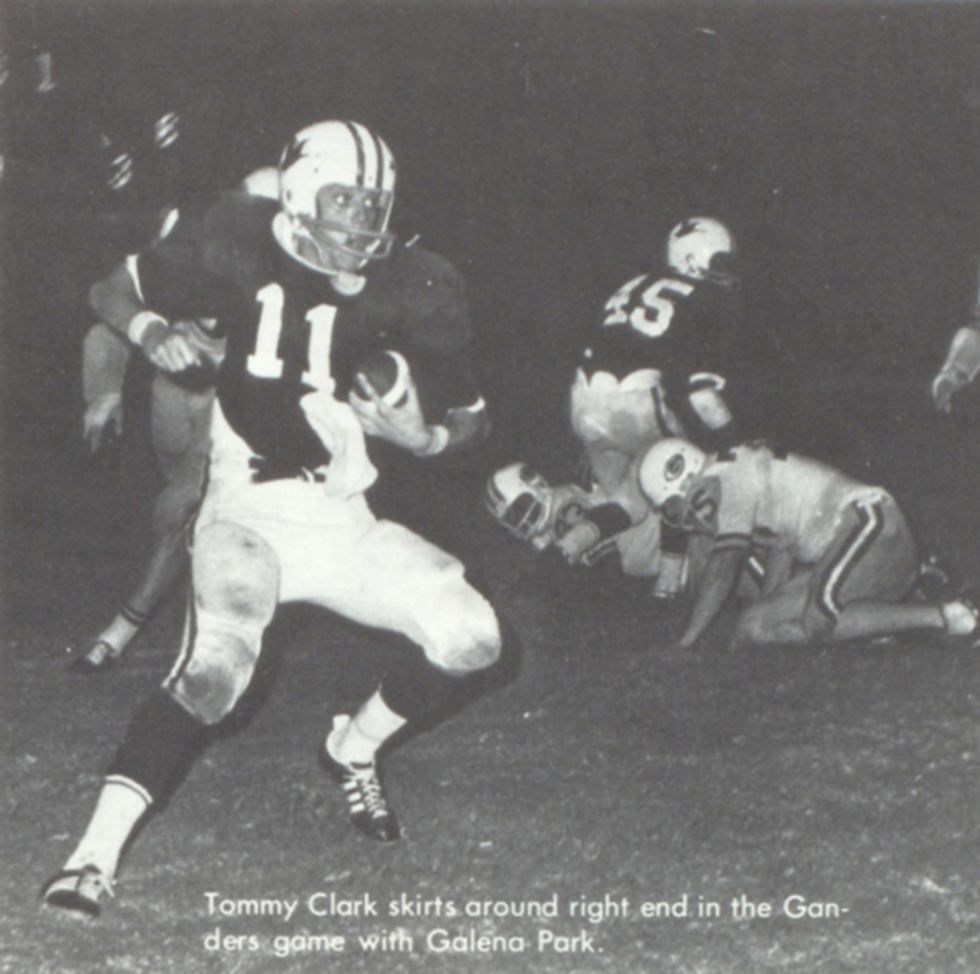 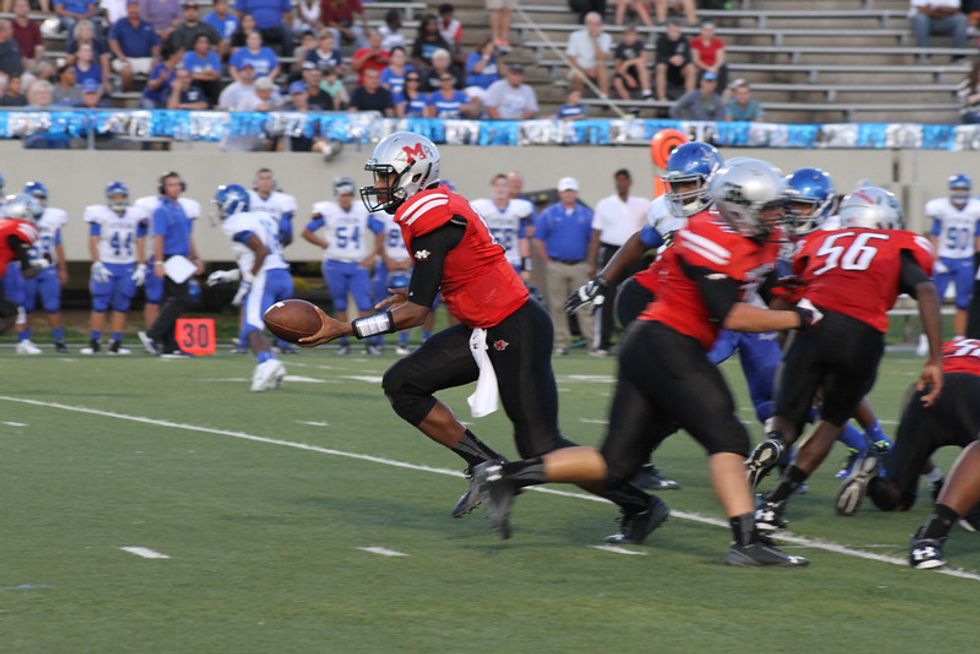 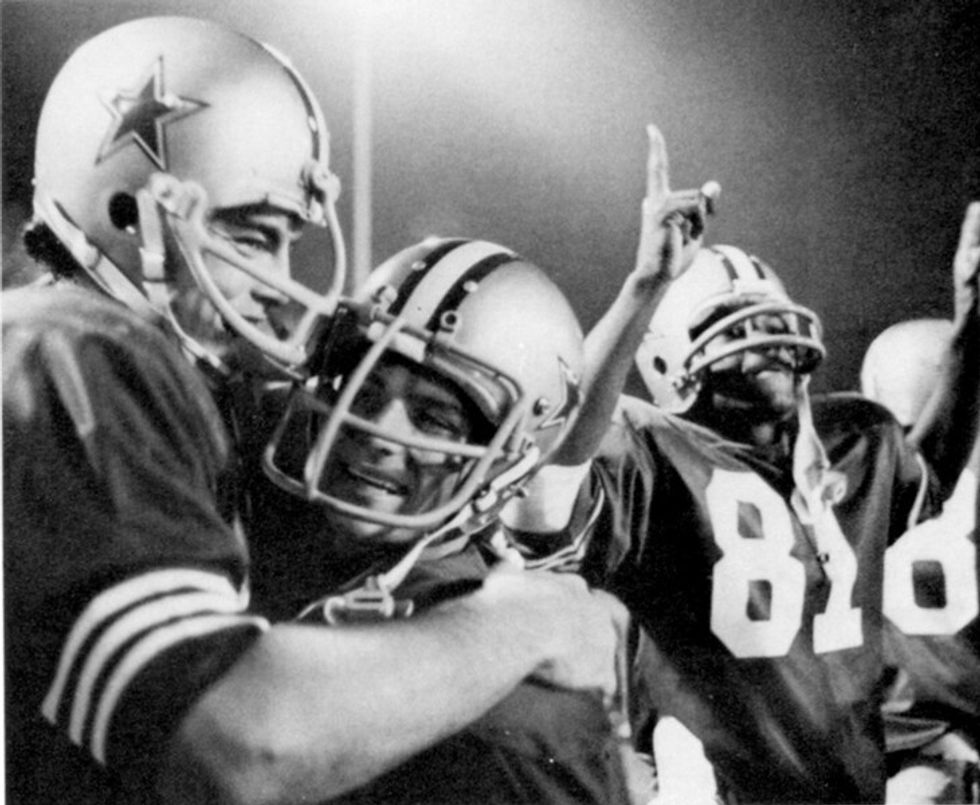 With the three high schools being in different districts the last few years has been challenging, Martinez said.

From an administration side, they had to deal with differing district policies, travel plans, etc. But it was also tough on the Baytown community.

"We are one city. I'm sure just because you might be a Lee fan, you may go to Stallworth to see our other teams playing in the same district," Martinez said. "That wasn't the case for us the last couple of years."

Now, being all back together it makes things interesting again.

Adding to the excitement is Goose Creek Memorial. How do the Patriots fit into the Lee-Sterling rivalry? Do they become rivals of one of the other two schools and will it vary by sport?

What is special for the community is that it's for all sports, not just football as GCCISD will compete against each other for at least the next two years.

That also means, athletes who have grown up with each other in the Baytown community know each other really well.

"You might have played Little League together, you might have played Pop Warner football together," Martinez said. "Now, you're going to play against each other under those Friday Night Lights. I don't think it gets any more exciting than that. Of course, there's going to be bragging rights and that will go on for a year. The players, they're excited!"

Bragging rights are great and all, but what about something bigger?

Every year, the UIL every year awards the Lone Star Cup, which is presented to the school that performs the best over the entire year in every sport. Points are tallied on how they finished in district, making the playoffs and how deep they go.

Could this new district setup be the perfect setting to crown a Battle for Baytown champion?

"We are definitely thinking about a Baytown Cup for the school that has the most playoff teams and so forth," Martinez said. "We need to use this time to not only promote our athletics in Baytown, but also get our guys to compete at a higher level not only here in the district but outside of it as well."