HPD: Man shot in chest overnight while in bed

Thieves steal $40,000 worth of machinery from Hope Farm nonprofit

The Frassati Falcons finished sixth at state in 2018, third in 2019 and second in 2020. "We had been really working up to last season for a couple of years," Schmidt said. "We had a really great group of senior leaders who solidified our city championship for two years in a row and hung a TAPPS' runner-up banner this year."

Leading the way for the girls were seniors Emma Dinh, Genevieve Manning and Lauren Lacson, who all received all-state honors. Also earning all-state nods were returners Anna Lackner and Mia Natoli. "I'm so proud of those seniors, who really laid the foundation for us the past few years," he said. "They were helped along the way by Mia and Anna, who will have to carry on their legacy somehow. We have some freshman talent coming up. They could also be special."

On the boys' side, it was Kevin Spartz who had an outstanding performance. "Kevin is leading the charge for us," Schmidt said. "He medaled twice at state and we are building a team around him." As Schmidt continues to build out his program, he believes in a team culture. "Sure, if you have a few good swimmers, you can win some medals," he said. "To have team success, you must have a roster all the way down and across the events. "We have to get swimmers of all experience levels to buy into the program. It's a team effort and that's my goal." 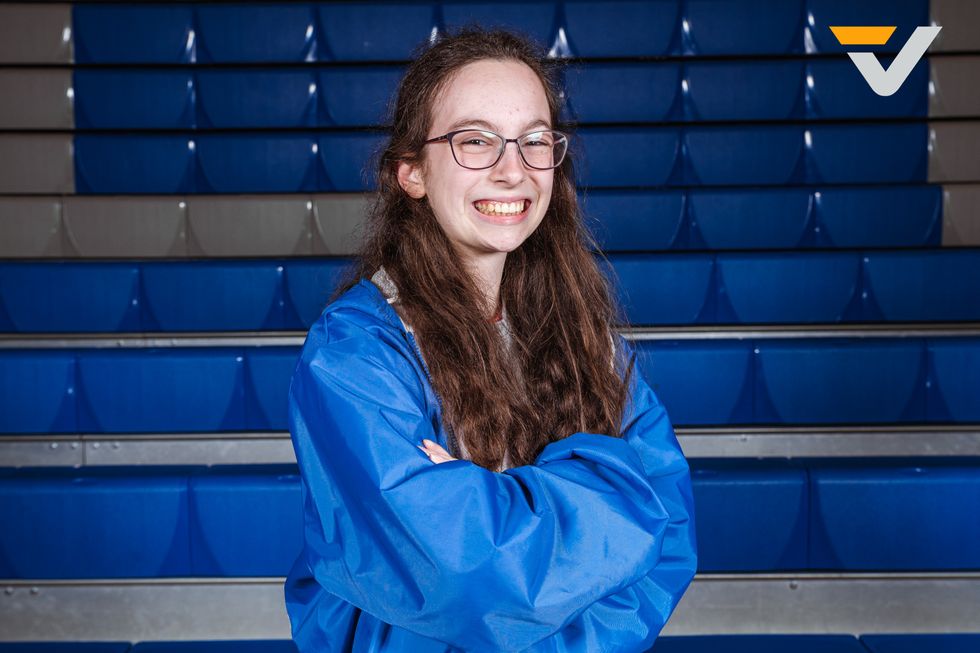 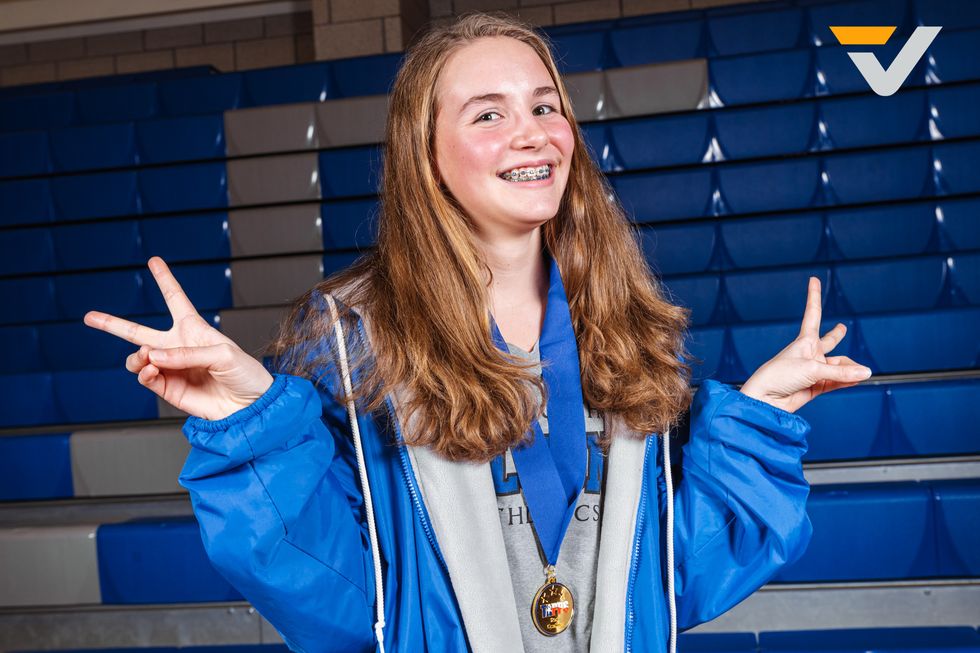 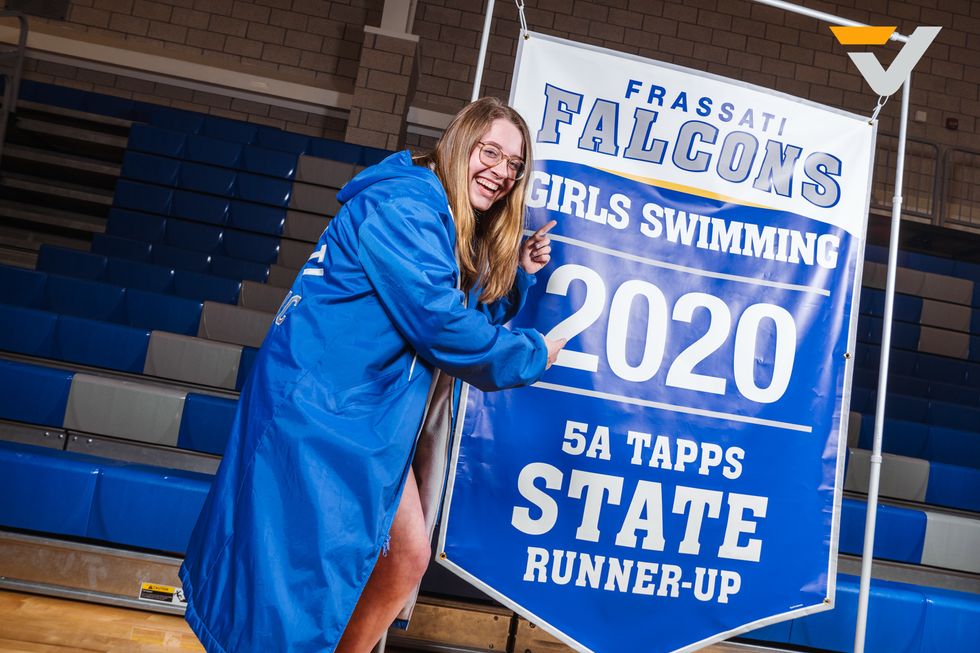 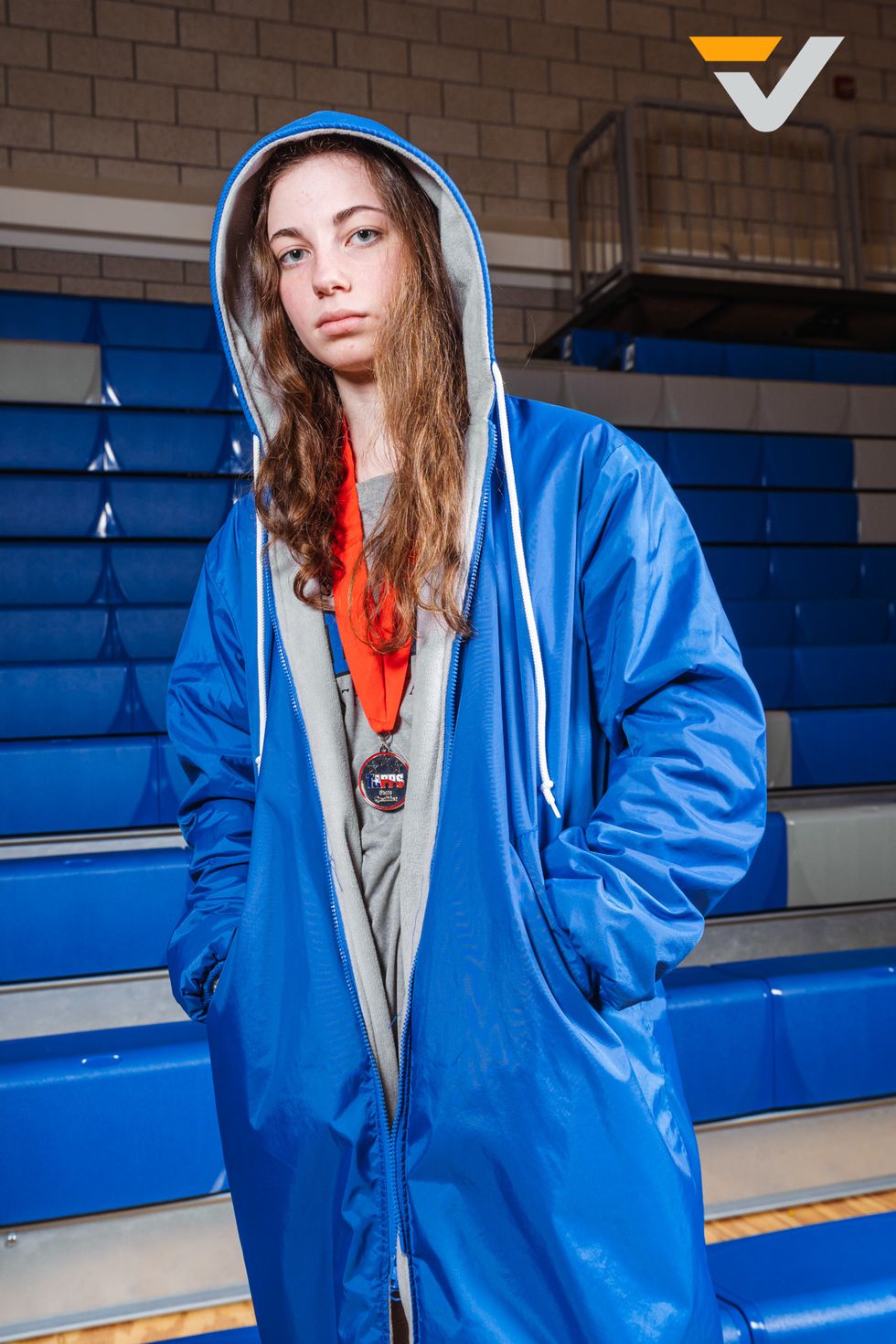 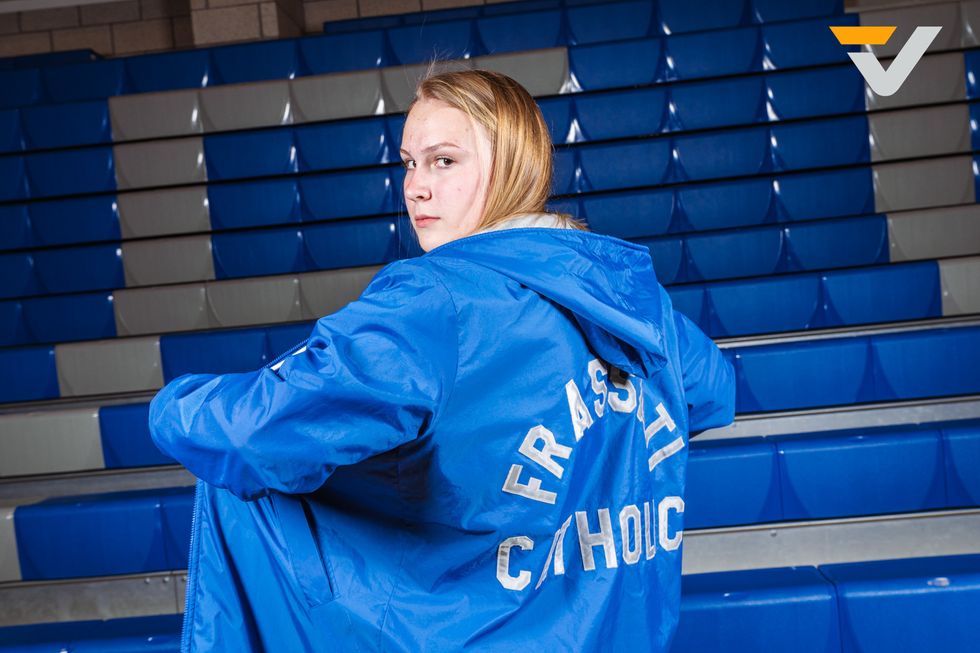 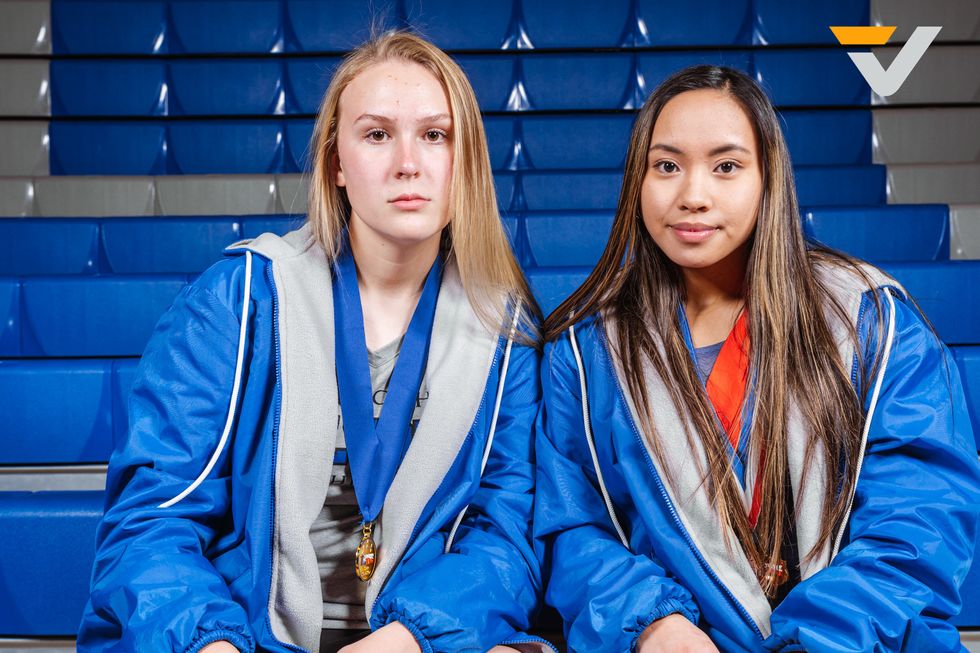 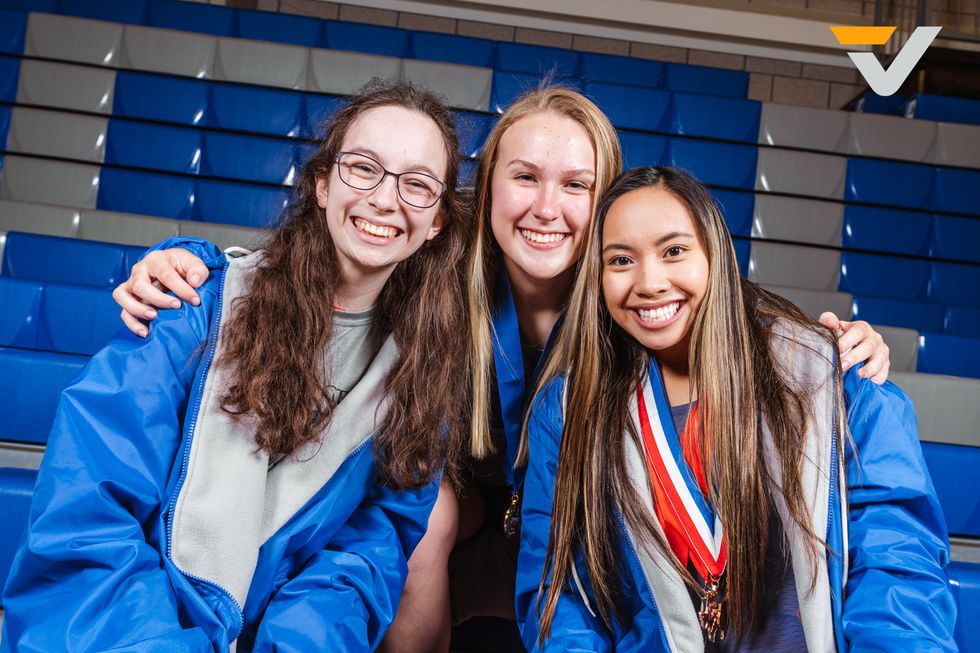 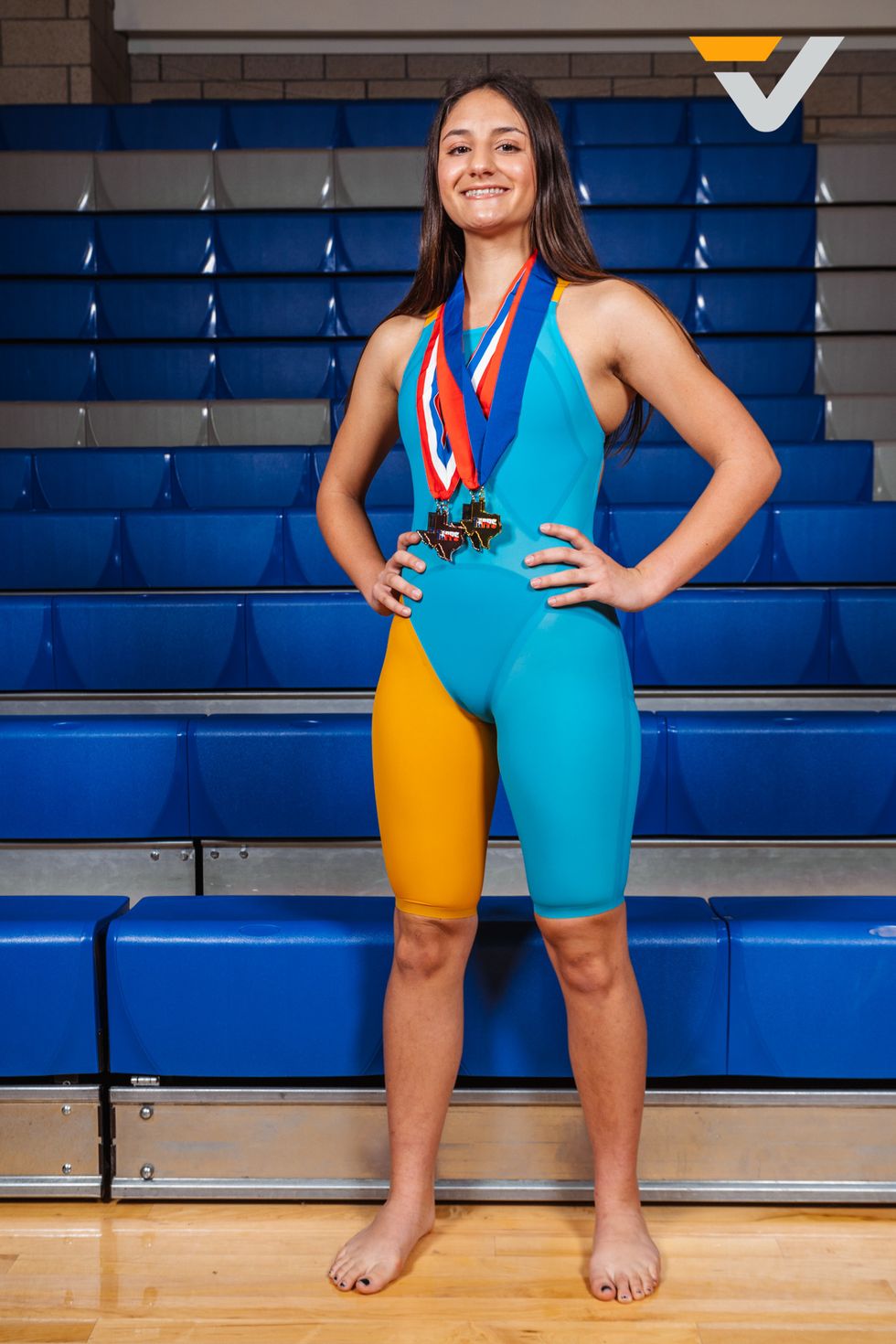