Montgomery County man warns others of the dangers of Legionnaires disease

AS ALDINE VOLLEYBALL RETURNED TO THE COURT THIS FALL, THE MUSTANGS WOULD BE LED BY A PAIR OF ALL-DISTRICT PICKS.

Senior Stephanie Torres and junior Brittany Aguilar came off solid 2019 campaigns, which earned them both the distinction of honorable mention, all-district.

For Aguilar, doing that as a sophomore on varsity was a pay off for the lessons learned. "It was exciting, and I felt good about myself," Aguilar said about making all-district. "I learned that it is very hard and you have to put a lot of work into it. I've been working out at home, doing some things to get better and staying in shape."

For Torres, the weight on her shoulders is even more this year. She tries to pass along what she has learned in her high school career to the players who will be returning in 2021. "I feel like I've taken a huge role in teaching them and making sure they do what they need to do," she said. "I have to set the tone and show them how to work."

One of the lessons that Aguilar has taken to heart is about being able to move on from a mistake made between the white lines. "I've learned if you make a mistake, don't get down and shake it off," she said. "Pick yourself back up and do better next time."

As the team pushes through, what is a shortened season due to COVID-19, Torres' goals for the group was to show others how they came together on and off the court as a team. "My goal is to become a bigger family, find success and to give everyone an example of how they should be as a teammate. How they should work together," Torres said. 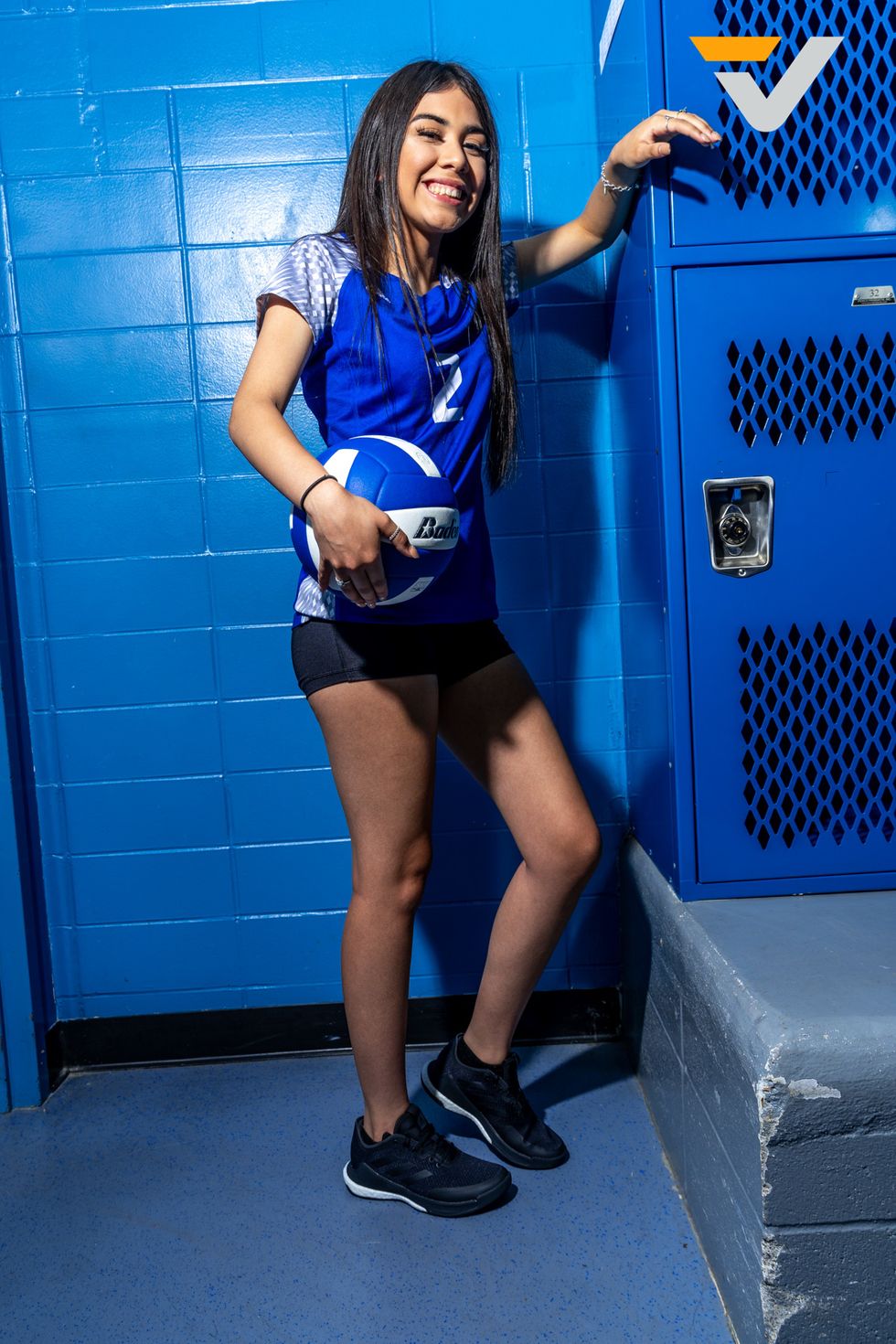 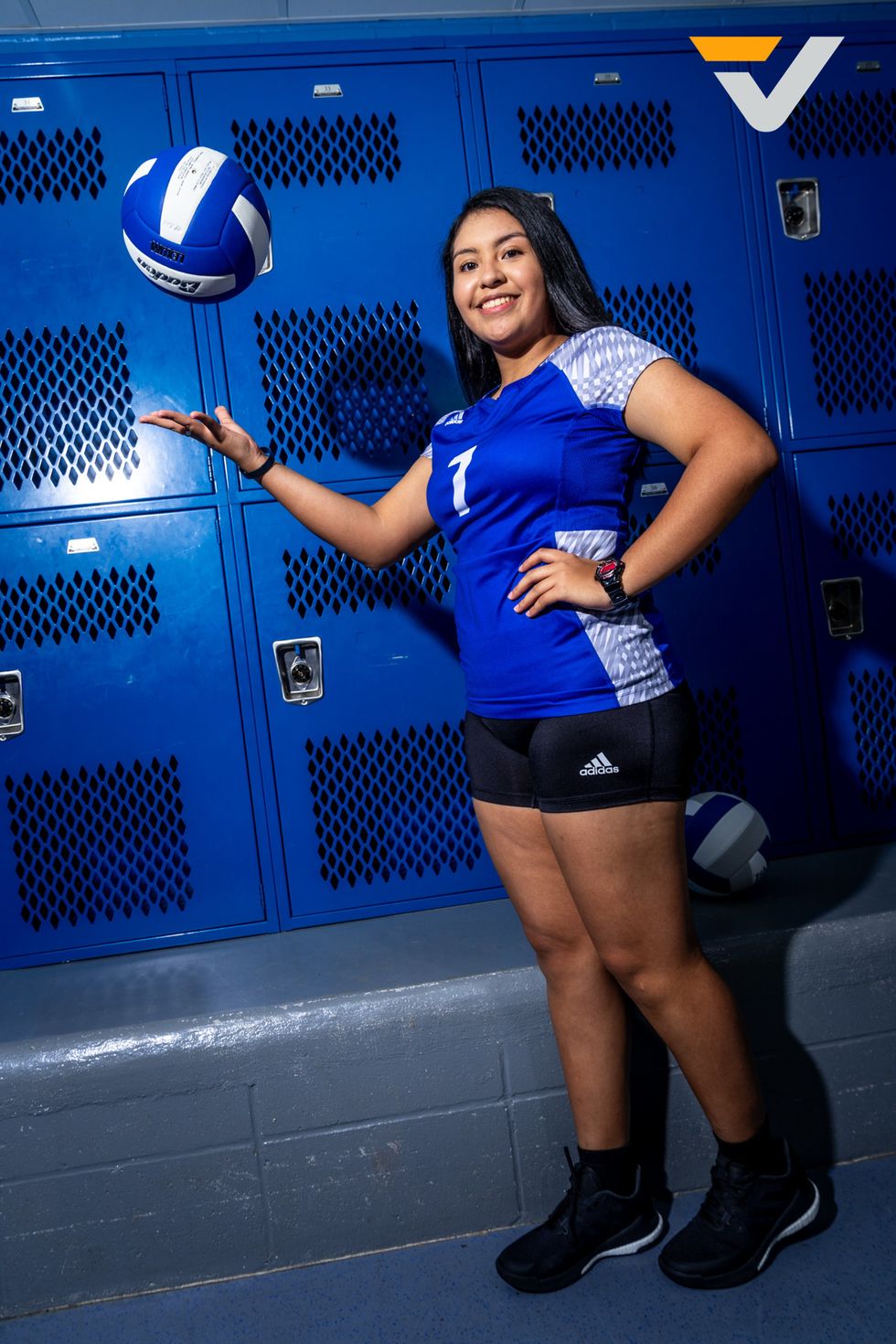 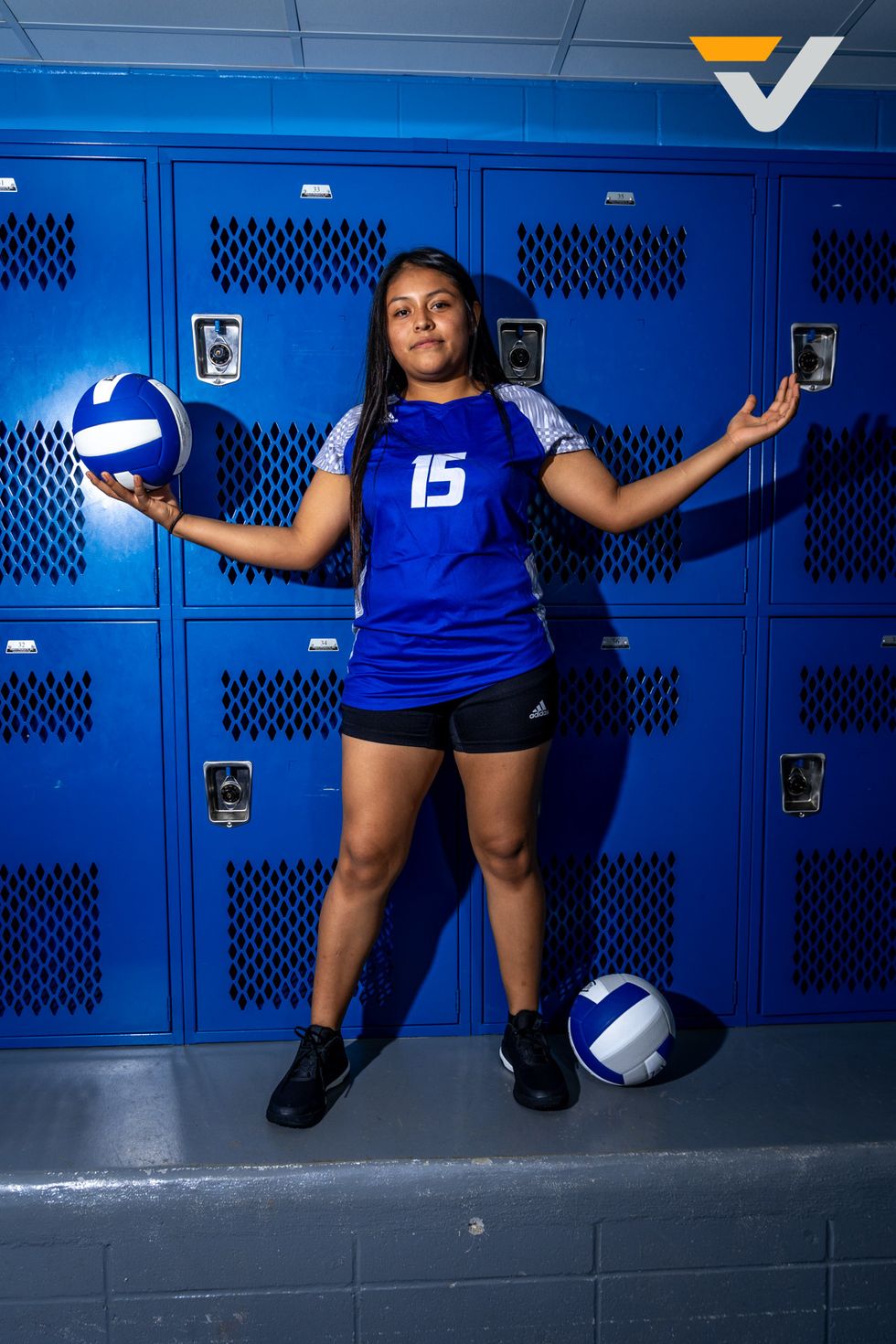 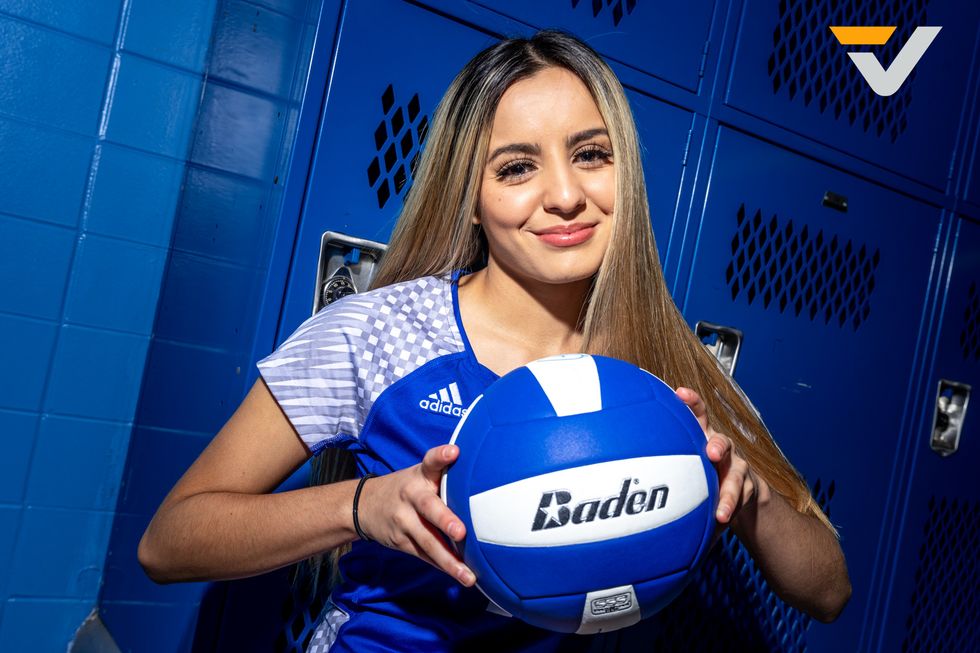 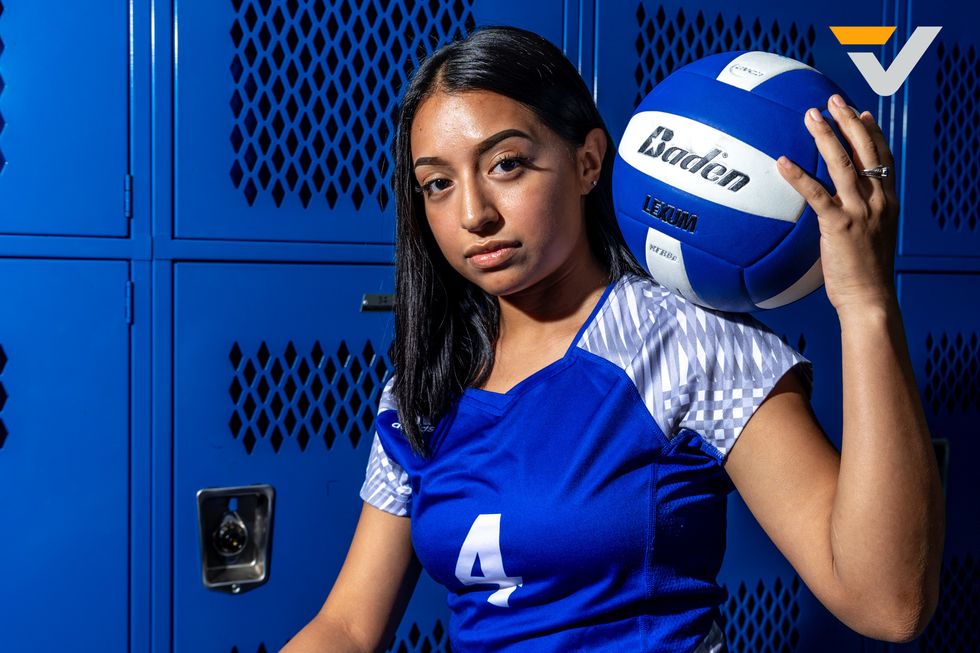 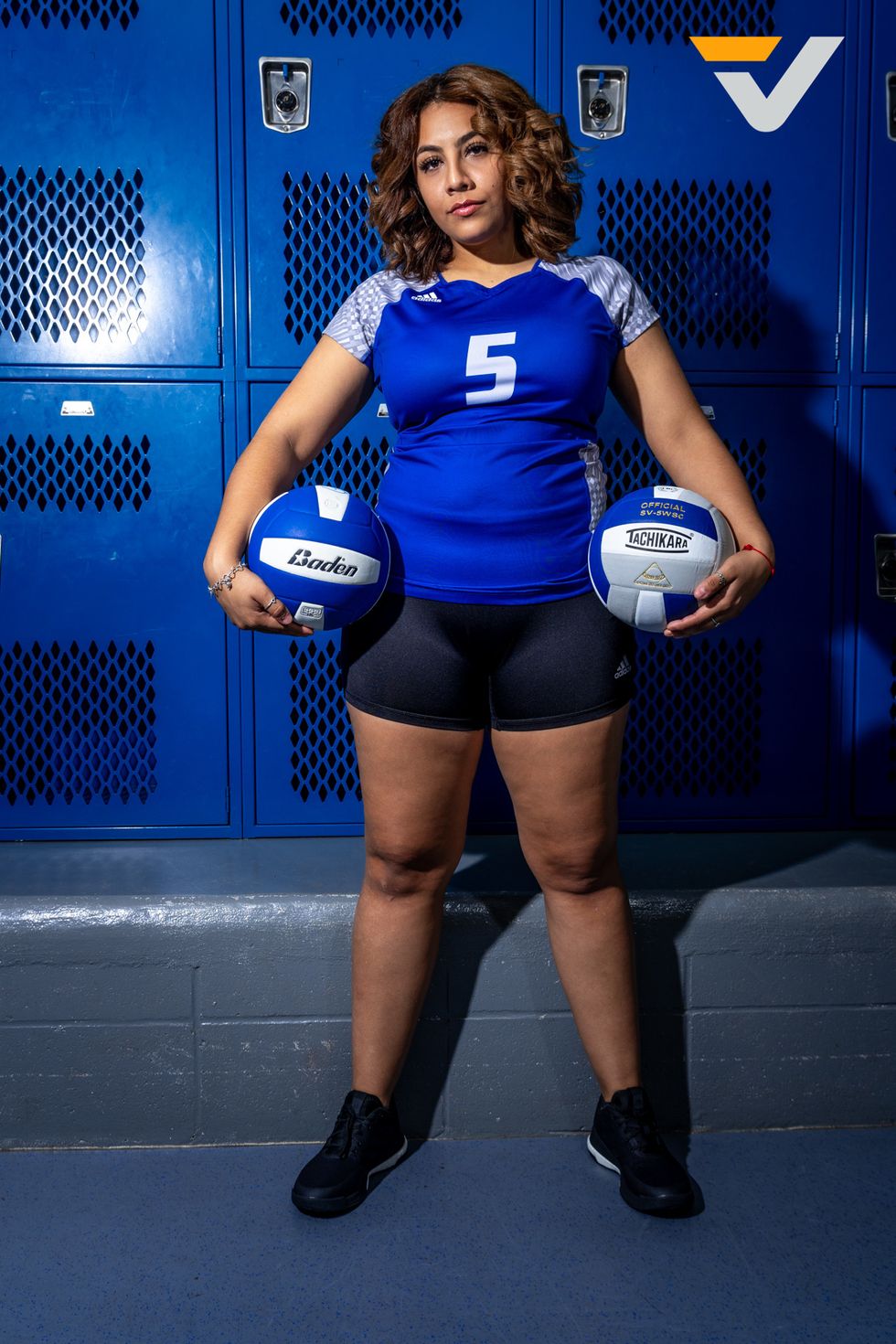