Basketball's Back: VYPE's UIL 17-5A & 18-5A Girls Basketball District Breakdowns

The 2020 VYPE Austin high school girls basketball season preview continues with the area's UIL 17-5A and UIL 18-5A district breakdowns. Check them out below and stay tuned for more area preseason coverage in the coming days.

Big thanks to all the Central Texas programs and players who participated in VYPE Austin's third annual preseason boys and girls basketball photoshoot, the coaches who submitted information about their teams, Hill Country Indoor for allowing VYPE Media to host another event at your facility, and Whataburger and Ballogy for your partnerships.

Lockhart won 20 games and advanced to the UIL 5A Region IV bi-district round during the 2019-2020 season and will remain in the playoff mix again because of multiple playmakers, including district honorable mention Natalia De Los Reyes and fellow contributors Carson Smith and Destiny Arrazola.

Austin Anderson is a motivated bunch after finishing fifth in the competitive UIL 25-6A district during the 2019-2020 campaign and plans to top its 11-win season from a year ago and be a playoff contender with Sydney Grossfeld, Cassie Vargas and Brooklyn Amaro. 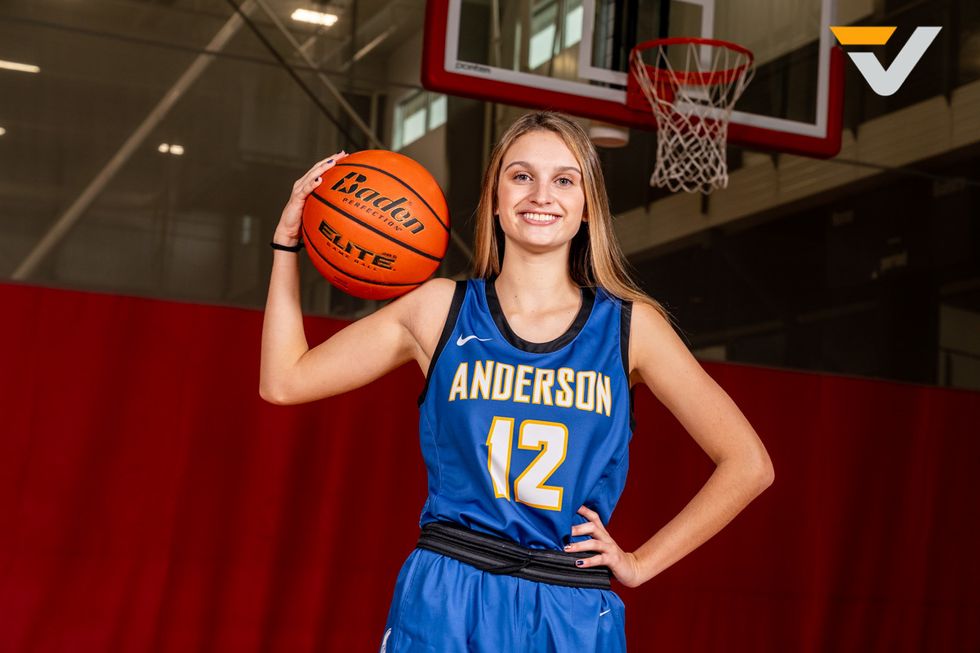 Austin McCallum can also be a contender for one of this year's UIL 17-5A playoff spots after finishing sixth in UIL 25-5A during the 2019-2020 season and can achieve that with weapon Abby Robison.

Pflugerville Hendrickson is expected to be one of the Austin area's top performers during the 2020-2021 season because it drops from UIL 6A to UIL 5A, is coming off a season in which it advanced to the UIL 6A Region II semifinal and won 29 games, and has notable returning talent in all-state playmaker and UIL 13-6A Offensive MVP Zoe Nelson, all-region athlete Erika Suarez and other notable players in Makayla Ward, Lanay Fuller, Macy Quiller and Amahjia Lovings. 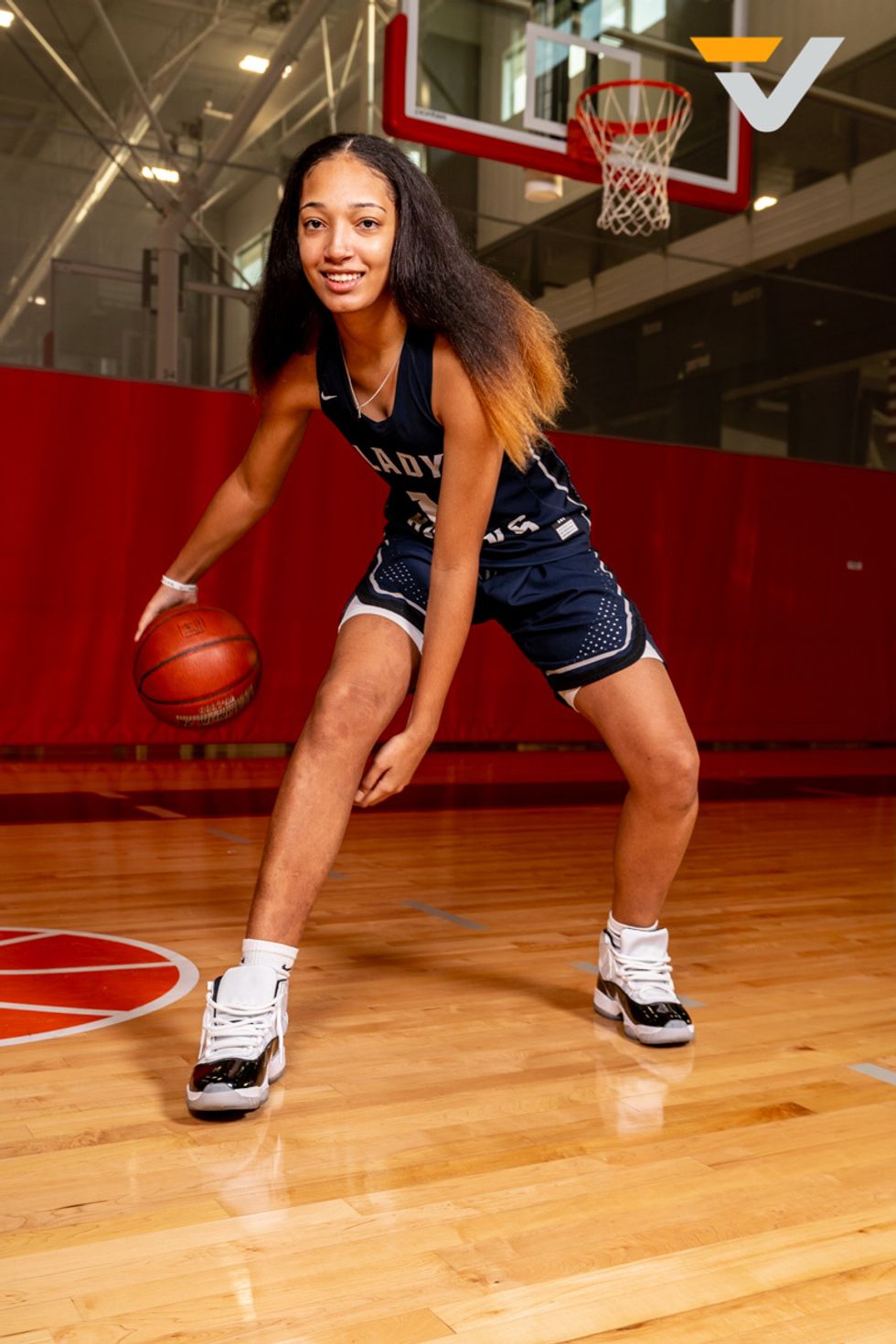 Pflugerville Connally is another team with a lot of upside going into the 2020-2021 campaign because it advanced to the UIL 5A Region III area round and won 25 games last season and has important athletes in Arkansas State commit and UIL 17-5A Offensive MVP Lashiyah Fowler, first-team all-district honoree Jaylin Foster, second-team athlete Jordyn Barrera, all-district honorable mentions Krystal Berry, Kimora McClure and Irianna Rollins and fellow contributors Mariah Robinson and Mahogany Wright. 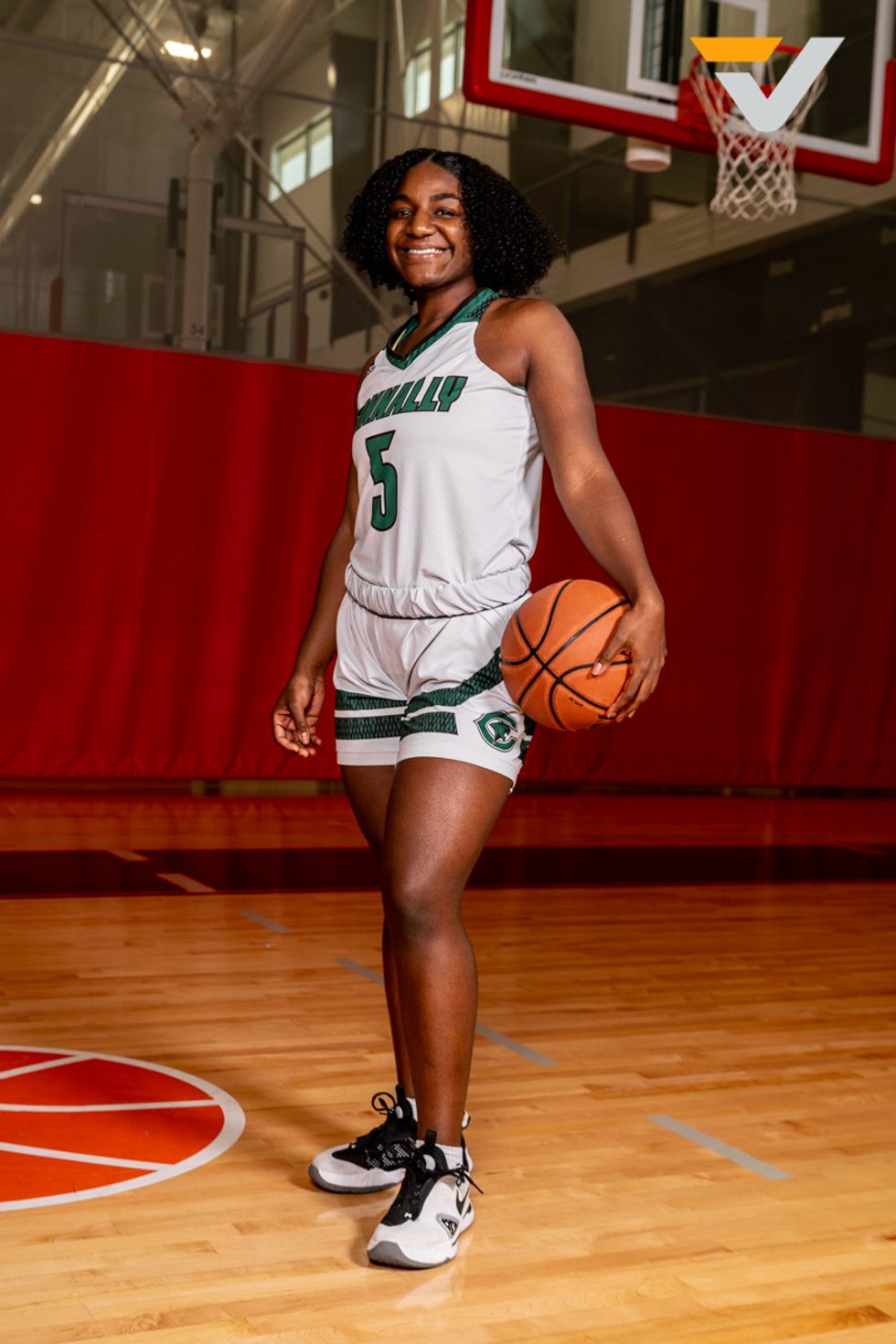 Pflugerville has the roster in place to compete for another playoff berth during the 2020-2021 season because it appeared in the UIL 5A Region III bi-district playoff round and won 14 games last year and has leaders in place in first-team all-district honorees Avari Berry and Da'Miya Derby, second-team all-district athletes Aaliyah Holmes and Kaliyah Phillips and fellow notable athlete Jaida Gomez to add to Pflugerville ISD's successful basketball tradition.

Bastrop played a UIL 5A Region III bi-district game and won 15 games last season and is expected to make another playoff appearance during the 2020-2021 campaign because of UIL 18-5A Newcomer of the Year Jaden Carter, second-team all-district honoree Jaleah Colter and fellow playmakers Josalyn Oliver, Ashauri Lewis and Sierra Brown. 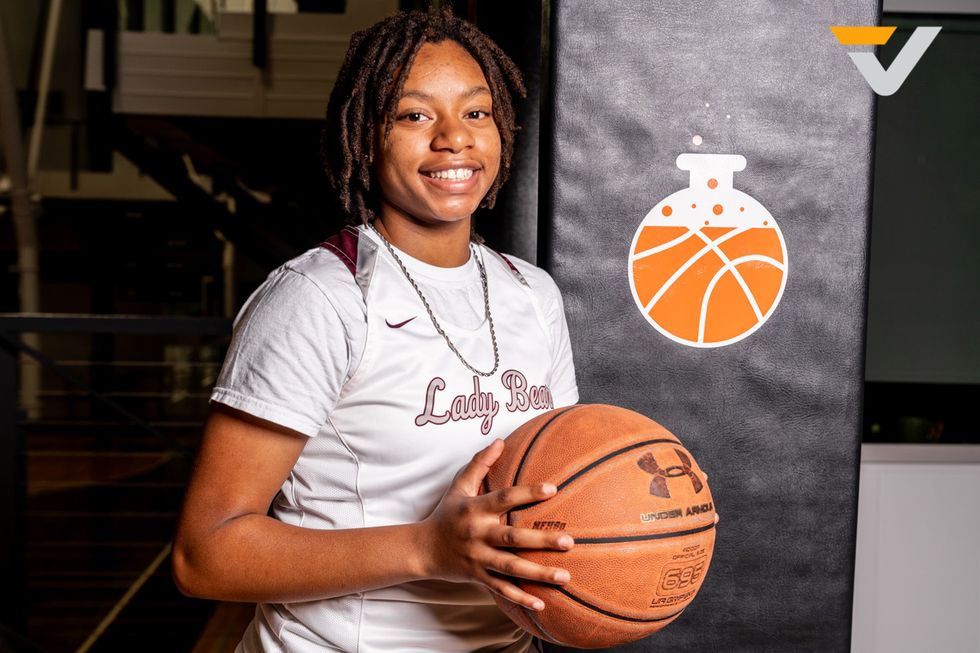 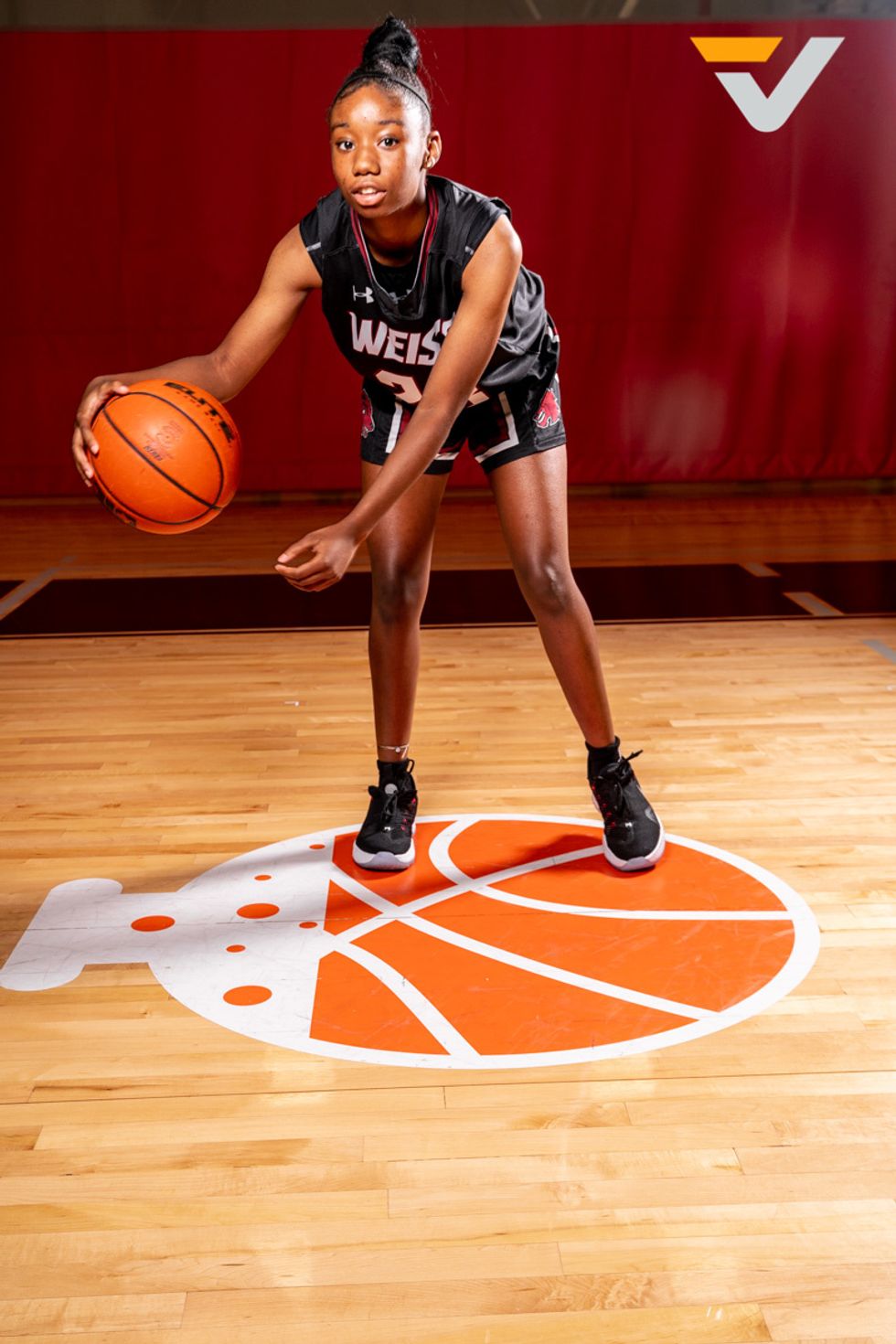 Manor is a motivated group that missed the 2019-2020 UIL 5A postseason by a single district spot and has an important returner in all-state athlete Janiya Davis. 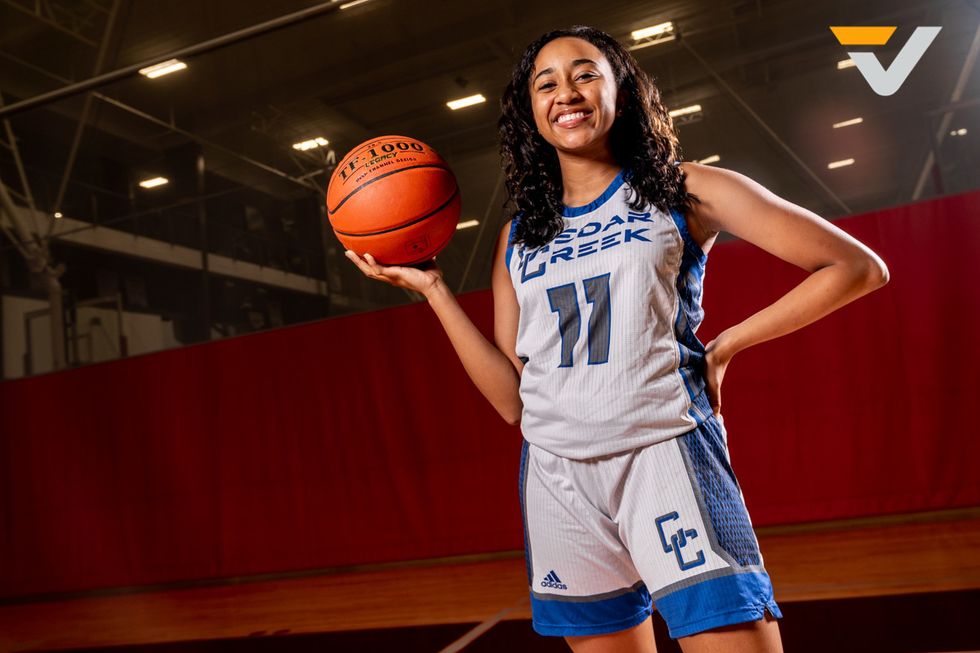 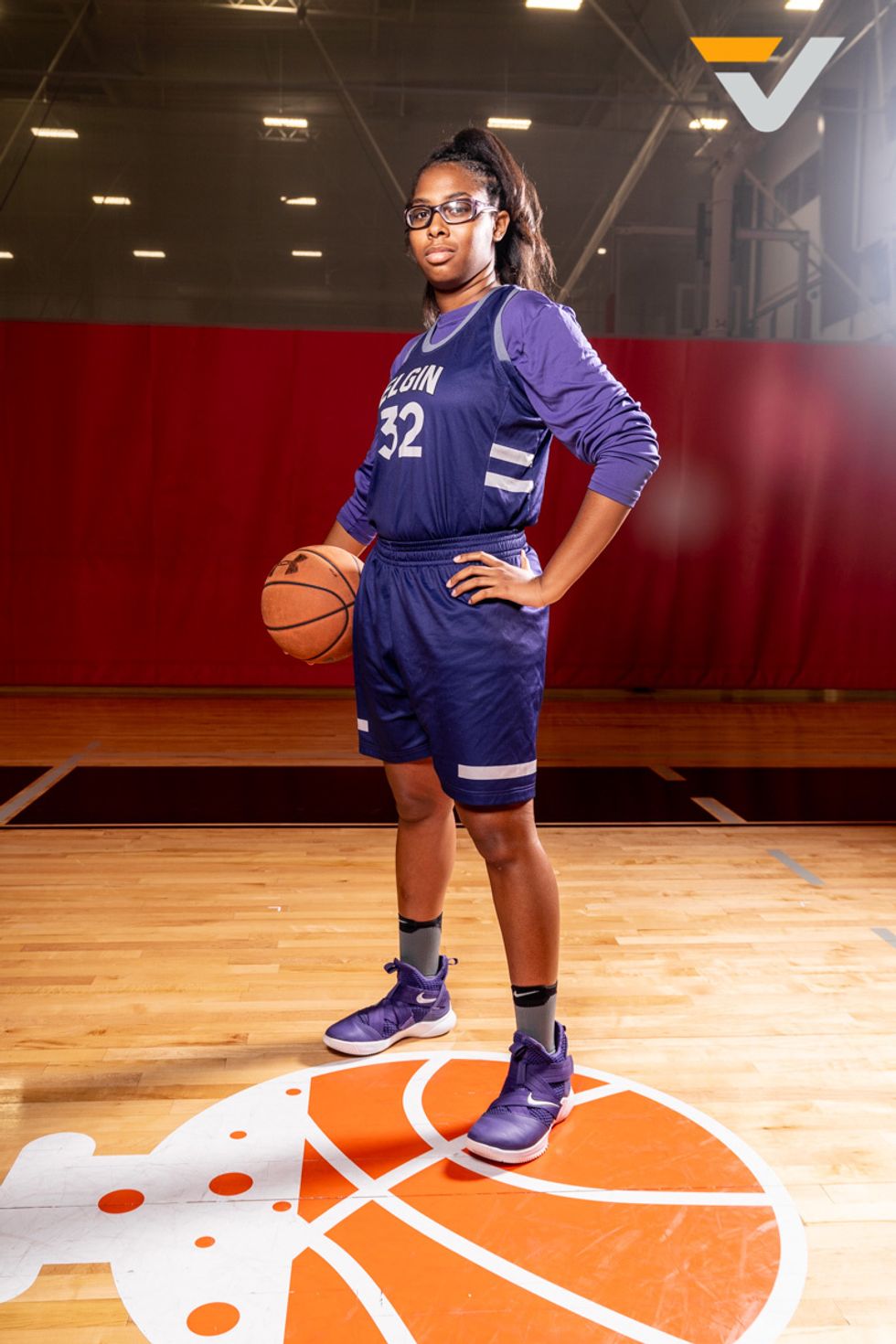