In the illustrious career of Ally Batenhorst it was the natural next step - be named to the Under Armour All-American Team.

Earlier this week, Batenhorst was presented the black and gold jersey as a part of a ceremony at Seven Lakes High School. Batenhorst was one of 11 athletes pre-selected for the team. The rest of the 24-player roster will be announced on November 11.

"When she walked into the gym and saw the balloons, her friends and family, she was just surprised," said Amy Cataline, Head Volleyball Coach at SLHS in a Katy ISD news release. "She is a very humble student who has an awesome talent and it's a big deal to be an All American player." 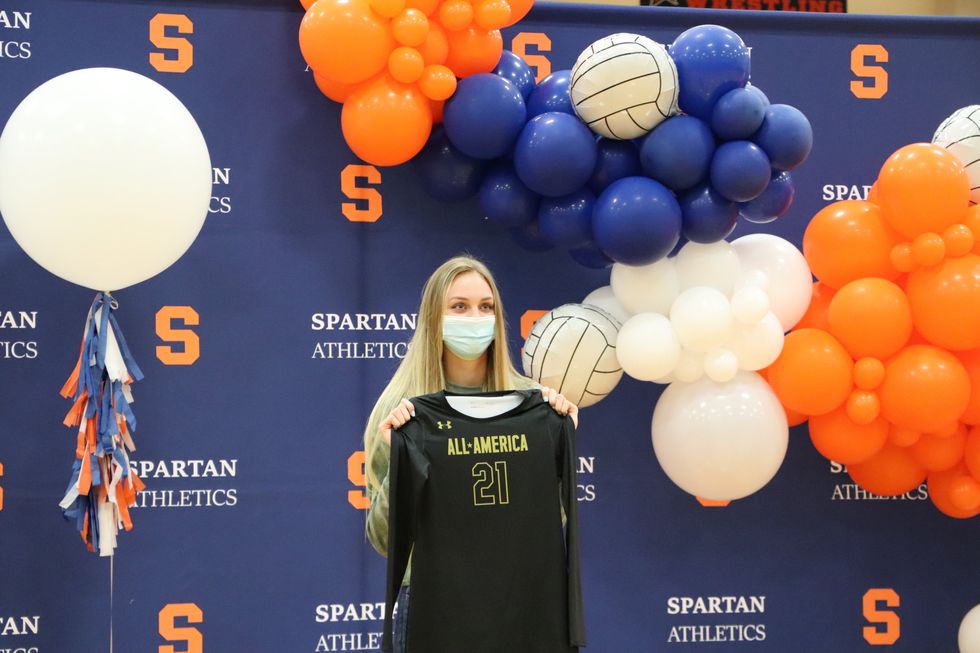 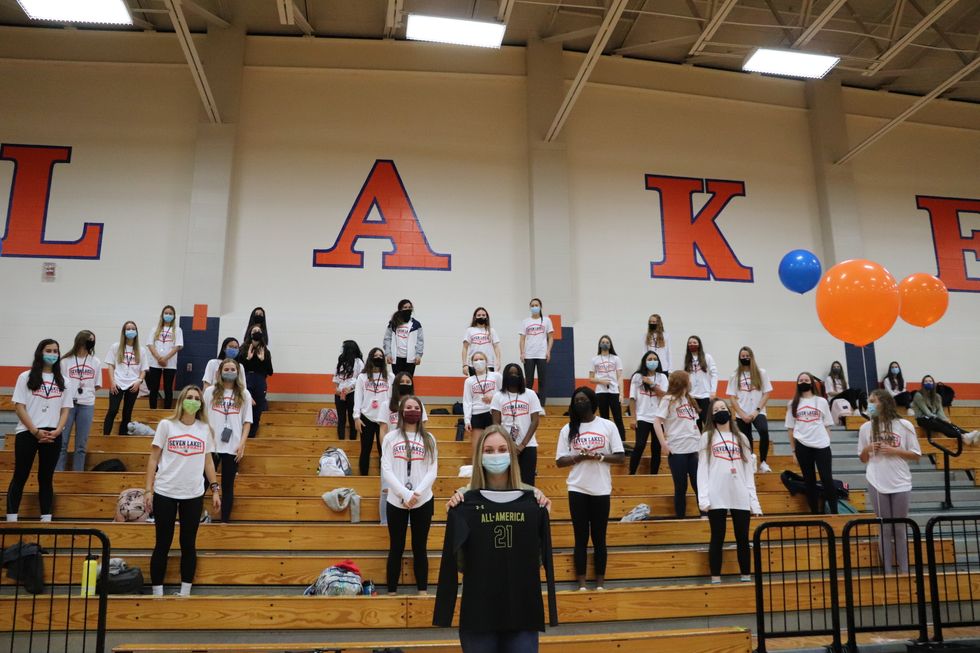