ENTERING THE SECOND YEAR OF RUNNING A PROGRAM IS VASTLY DIFFERENT THAN THE FIRST ONE. SHANNON CARTER ADMITS THERE ARE SOME MAJOR DIFFERENCES, BUT THEY MOSTLY BOIL DOWN TO HIM KNOWING THE PLAYERS AND VICE VERSA.

"I think the kids know the system," Carter said. "You know you always talk about culture and how you do things. They know how we do things now from offseason to offense to defense to special teams. I'm excited to have some familiarity with a lot of experience coming back."

Goose Creek Memorial is still one of the younger programs in the district. The district they get thrust into include GCCISD counterparts Baytown Sterling and Lee but also add in Beaumont United, Friendswood, La Porte, Galveston Ball and Port Arthur Memorial. "It's a good district," Carter said. "There's a lot of parity in our district. Every Friday you have to come to play."

Offensively, Brice Lane is back as a key piece for his senior year and will dictate the game out of the backfield at the running back. Dylan Pitre is back at quarterback, Ethan Dyson and Riley Banks will anchor the O-Line and Jaylon Thompson and Jalen Davis will be X-factors at receiver. Defensively, Bryce Johnson will set the tone at middle linebacker, Jaden Gilbert and Richie Rodney will be forces on the defensive line and Auriel Hector will lead the secondary.

Looking back at last year, the Patriots went 3-7 overall – losing three of those games by one score – which Carter said if those would have flipped then the record could have easily been 6-4 and potentially with a playoff berth. "Our motto in the offseason was 'Sow your seed, reap the harvest'," Carter said. "So, we're going to try and do the little things right so those one-score games turn in our favor. We're going to try and improve this year."

If Goose Creek Memorial can do that, the Patriots could march into the playoffs for the first time since 2013, seeking the program's first ever playoff victory. 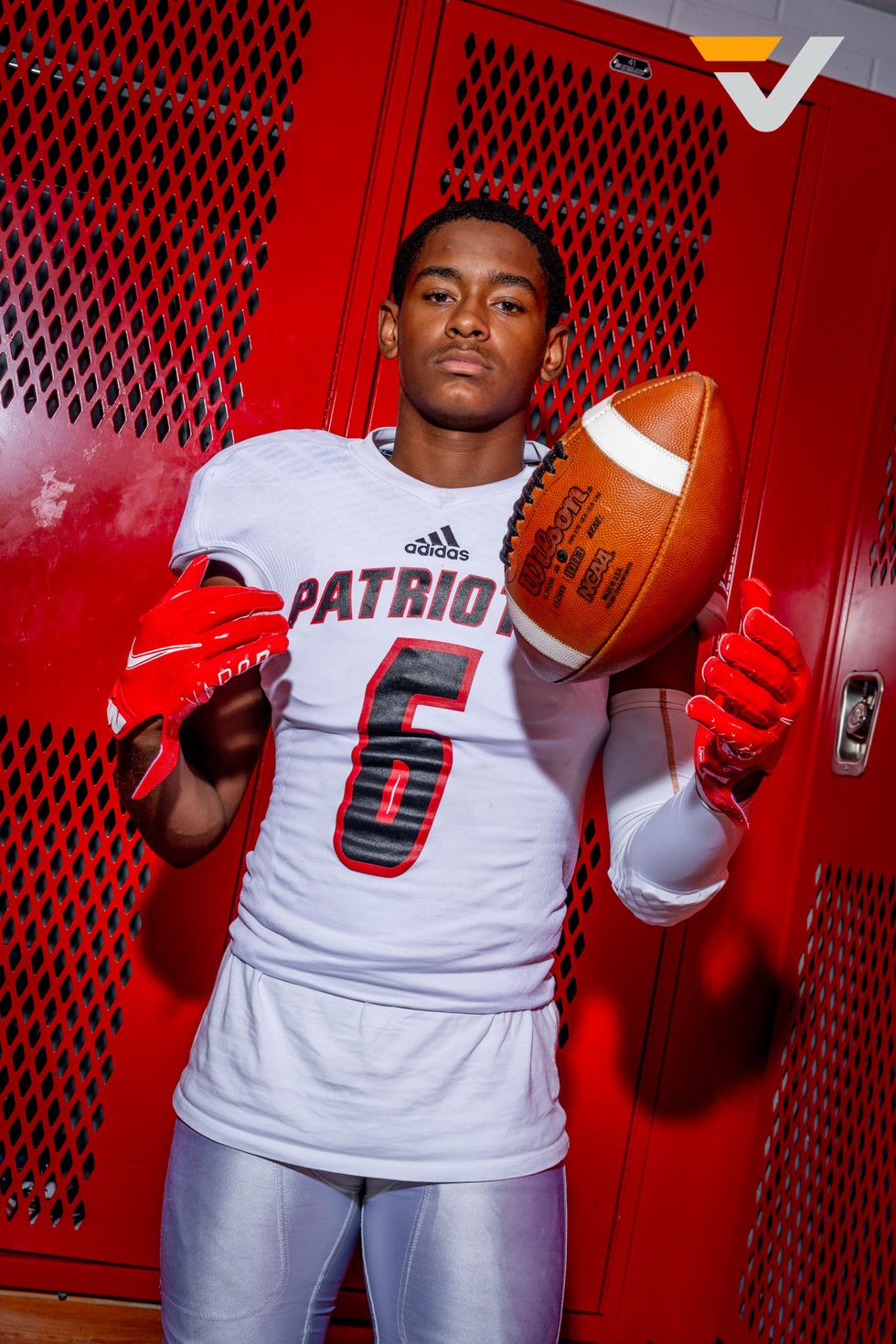 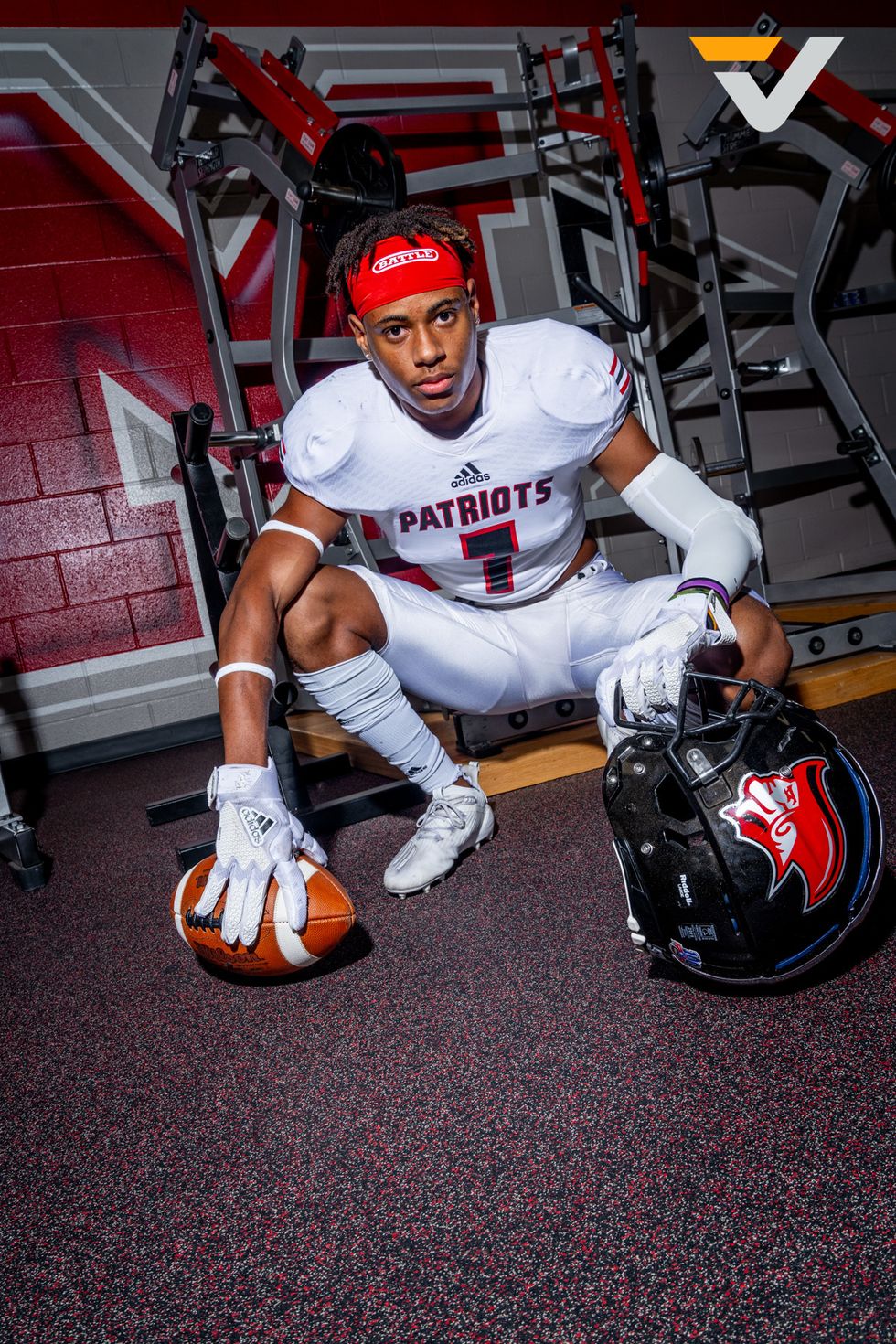 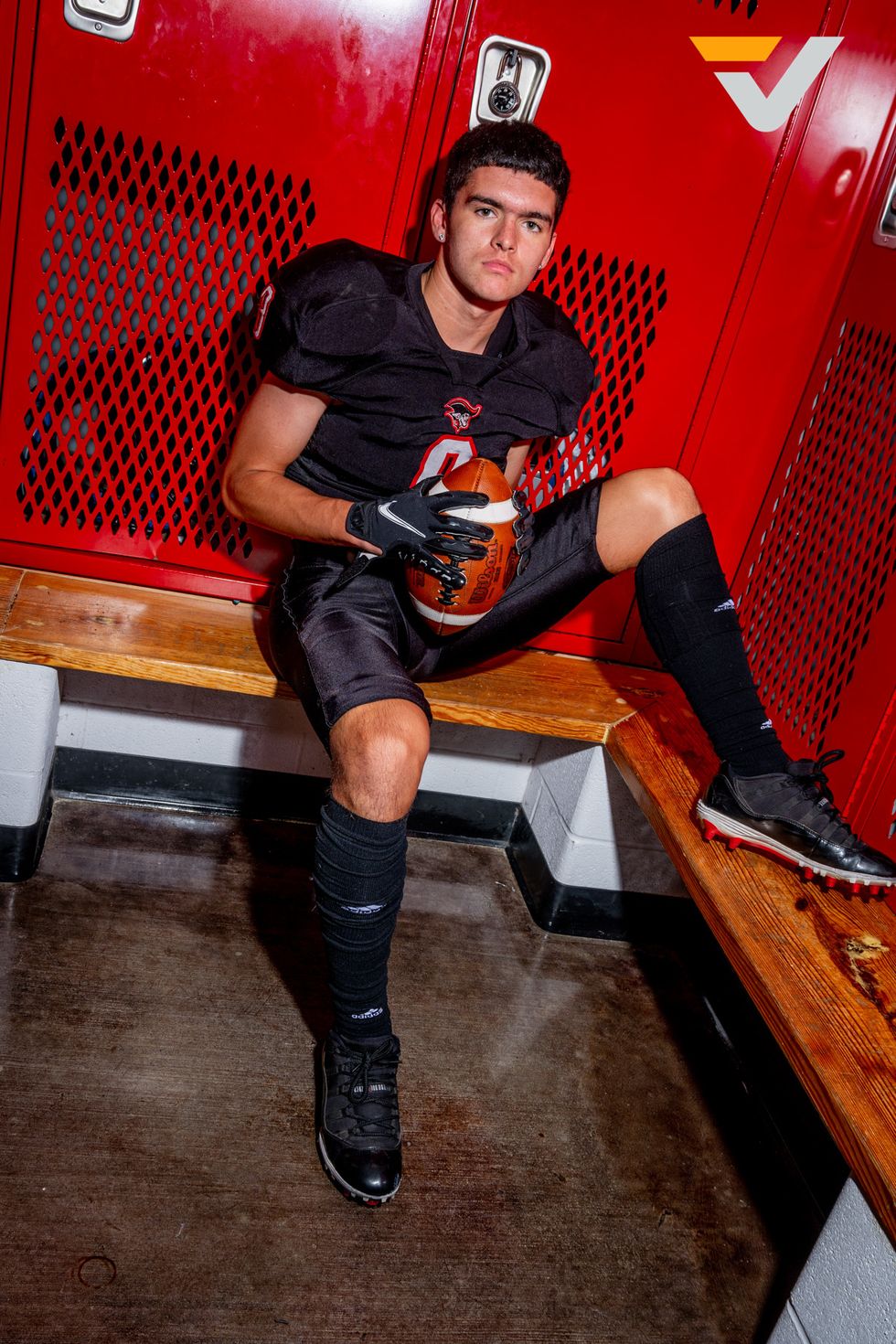 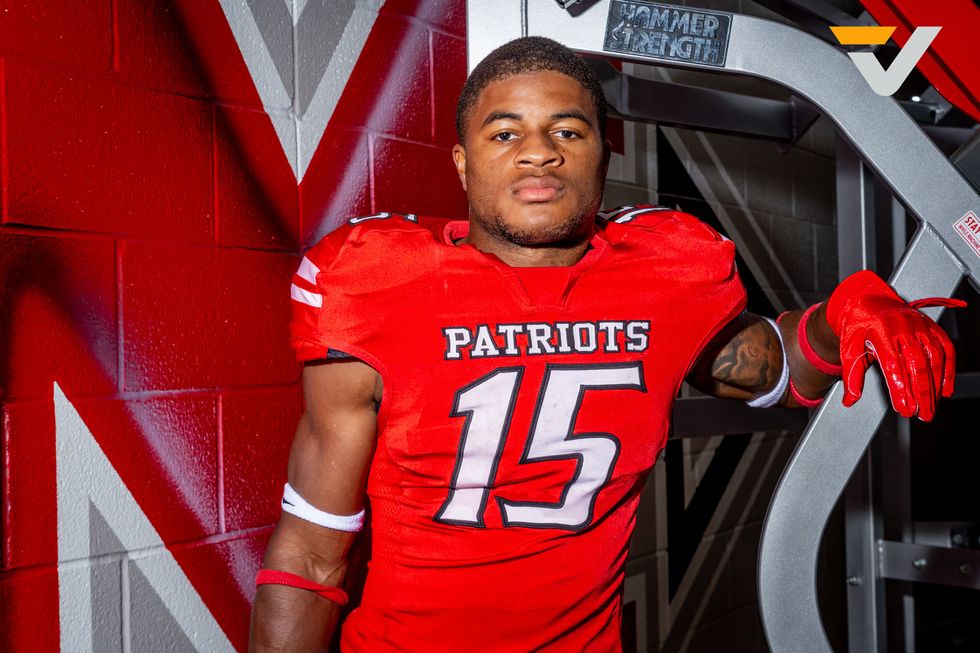 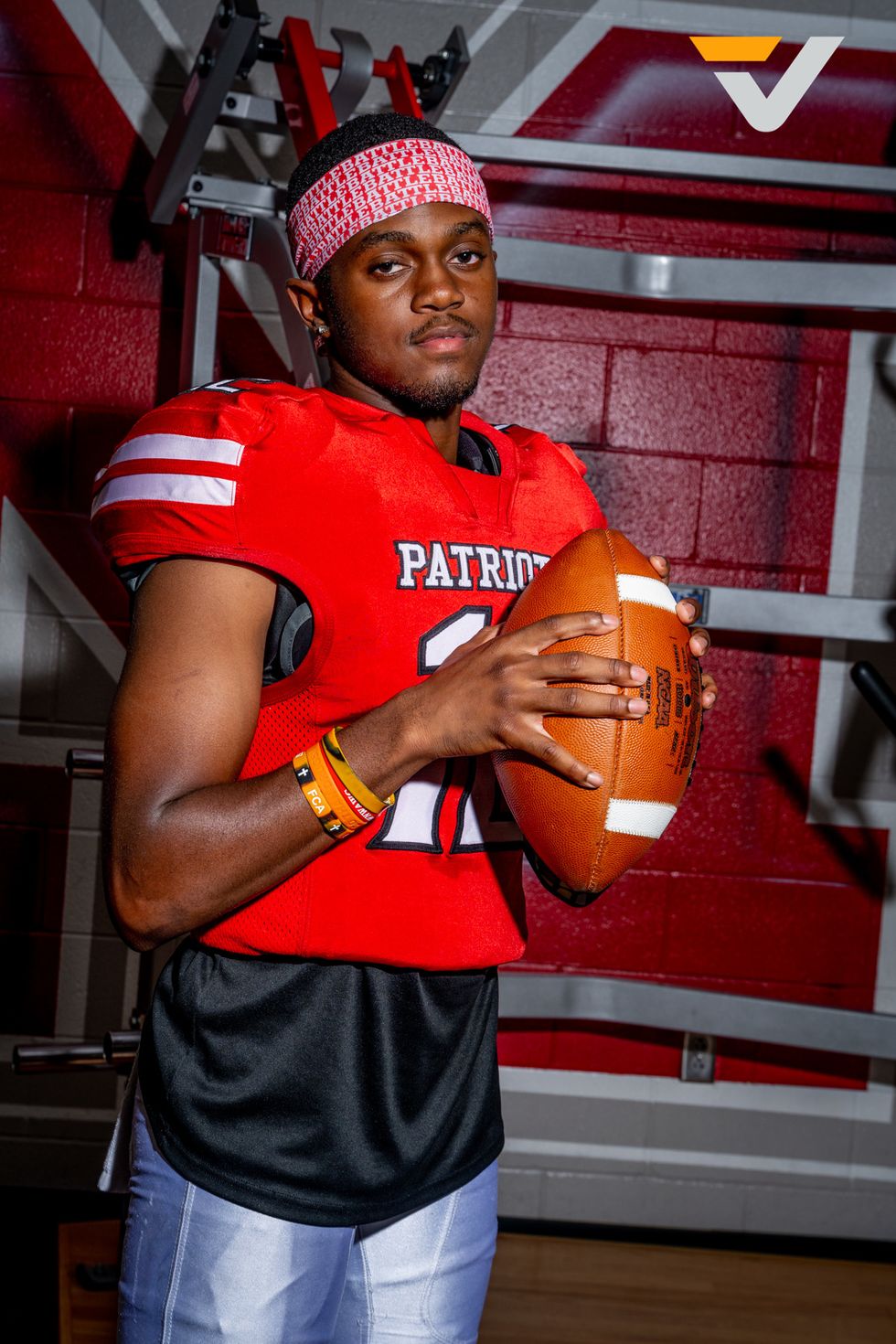 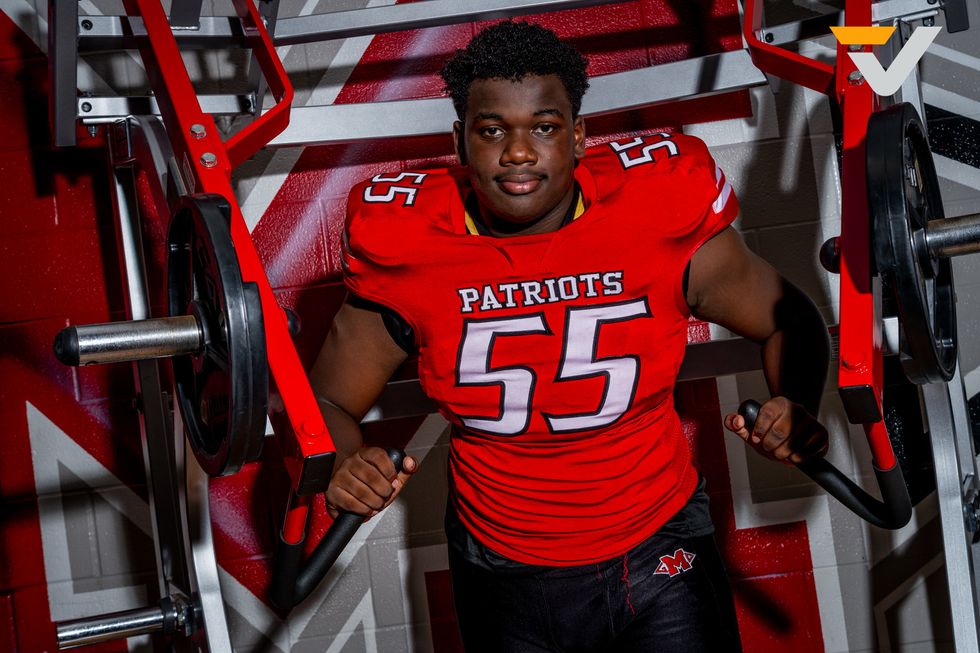 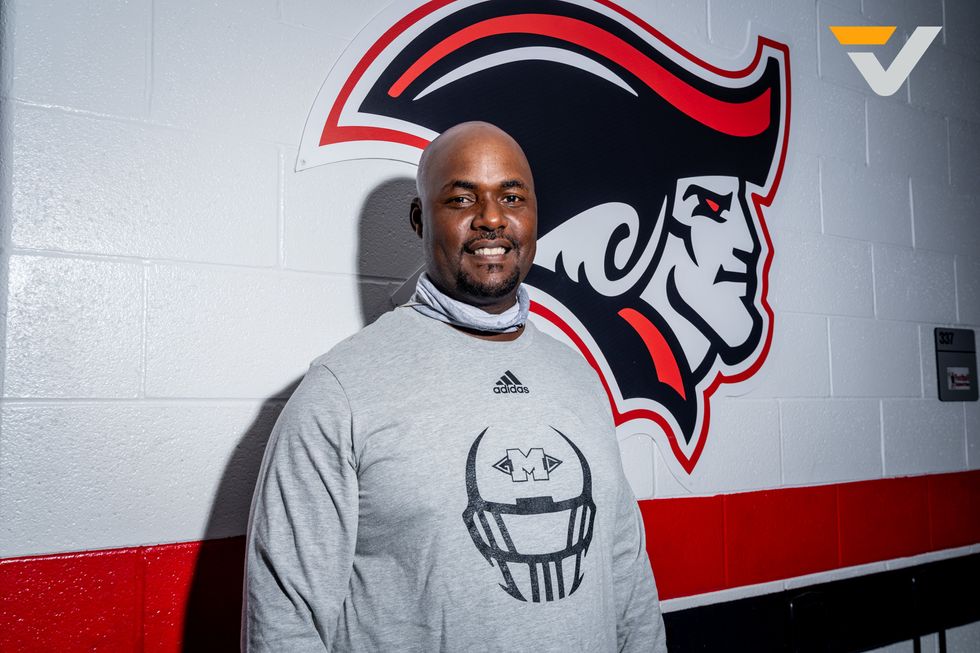