A special weather statement in effect for Polk and Trinity Regions

Man says he was grazed by bullet, shot at 10 times in road rage incident in east Houston

Great match ups led to some upsets this past weekend. Previously top ranked Brandeis lost to Brennan in a Thursday Night Lights matchup. New Braunfels Canyon also took a hit this past weekend against Dripping Springs, but there is still time in the season to come out on top. As COVID still looms, teams are still working on rescheduling some important games and doing the best they can to not have to forfeit. See where VYPE has the teams stacking up below! 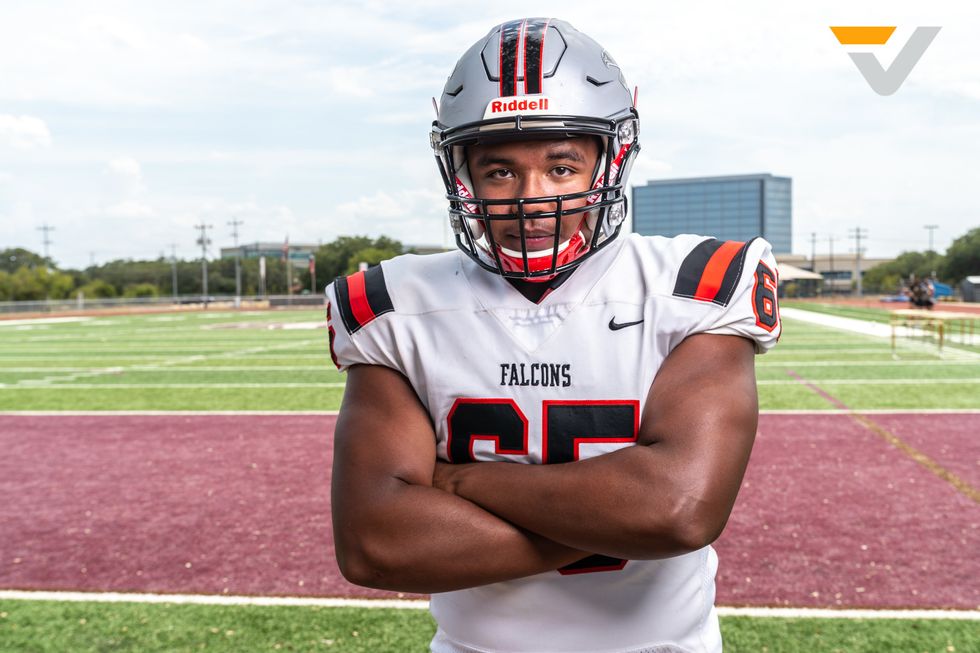