Driving to Minute Maid Park to catch an ALCS game? Watch out for parking scams

Is it really Halloween if you don’t have this cute 4′ inflatable witch pumpkin sitting on your porch?

A great weekend of match-ups for a lot of teams, but some games postponed due to Covid-19. Here is where the rankings stand as we are almost halfway through the 2020 regular season. 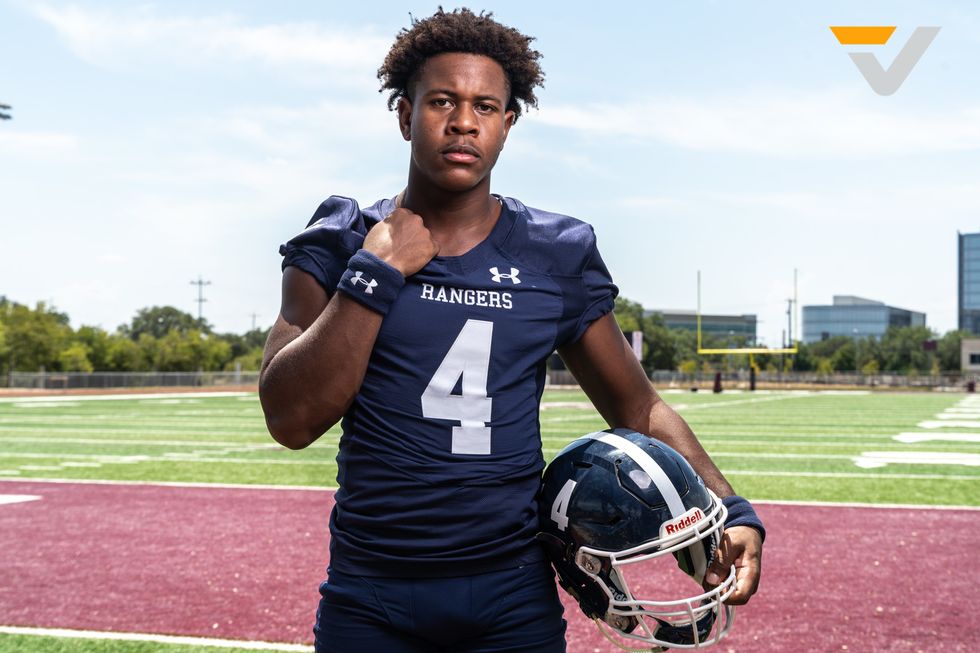