Texas Football is going strong! Almost all teams are back up and going, and luckily many San Antonio schools have steered clear of Covid-related cancellations. There were a lot of great matchups and big plays on both sides of the ball this last week. Here are the VYPE San Antonio Updated Rankings. 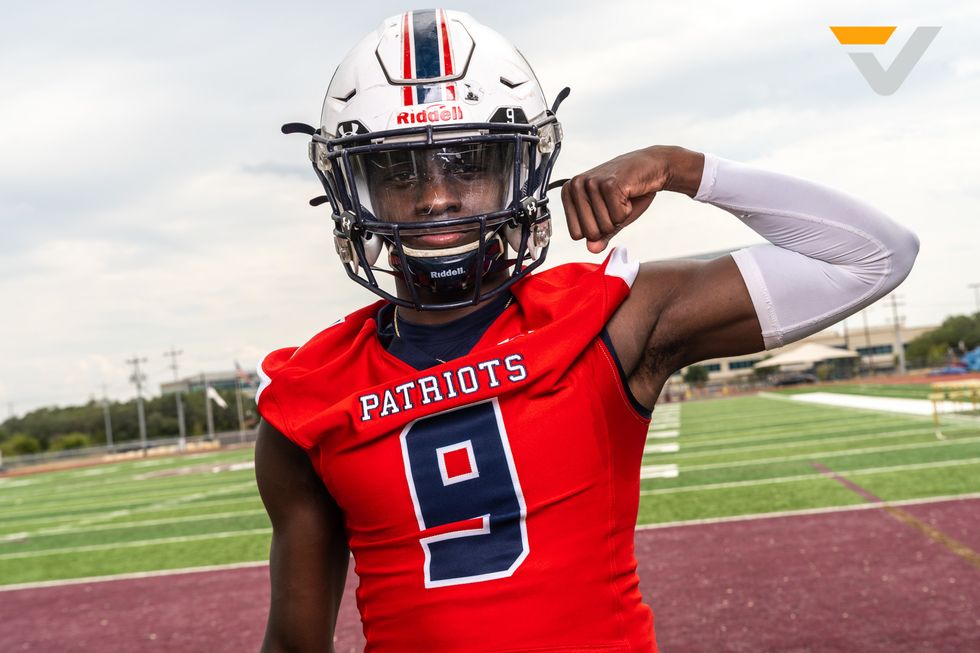