Copy of Elkins' Thompson has grown up with elite mindset

I had to ask, what's up with the Twitter handle @ELITEBT28?

"That is a family tradition," he said. "My parents always pushed us to be elite. There is no room for being mediocre. You have to be great at something."

Well, his parents were elite, but that was before Twitter. They have laid high expectations for their children.

But I had seen that Twitter handle before… back in 2011. His brother, Corey Thompson, graced the cover of VYPE's 2011 Football Preview. He went by @ELITE23_CT and still does. Since then, Corey starred at LB for LSU and played for the Buffalo Bills.

"I hear it all the time," Blake said. "You are only this or that because of your brother. I just stay humble and keep driving. Corey just tells me to have a goal and stay motivated to meet that goal. Then set another goal…

"Honestly, I want to be better than Corey someday." 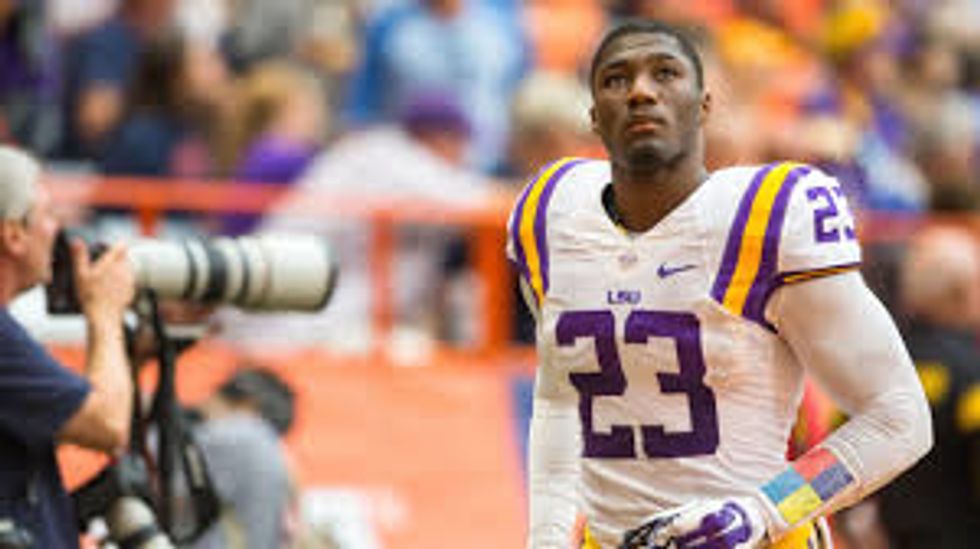 Here's an interesting fun fact. Did you know that Elkins has four active players in the NFL in DJ Hayden, Ross Blacklock, Kenneth Murray and Jake Matthews. Thompson was No. 5 but is currently a free agent.

"It's all about coach Dennis Brantley," he said. "He puts those goals in our heads early, but he also preaches staying humble and not trying to be a superstar. Just keep your head down and work."

Thompson lives by that mantra and anchors a solid Elkins defense.

"I feel like I'm very rangy and a good ball-hawk," he said. "In today's football with everybody playing in space, you have to be able to open-field tackle. I think that's one of my strengths."

Thompson holds offers from the likes of UIW and Northern Arizona, but has one school in his cross-hairs.

"I really like Southern," he said. "I like the trend of athletes playing at HBCUs. The social justice movement is very important. But really having the opportunity to have offers and have my school paid for is a blessing."