There are so many great athletes in Clear Creek ISD. VYPE highlights five athletes from CCISD in this edition of The Class of Clear Creek ISD powered by Texas Citizens Bank. 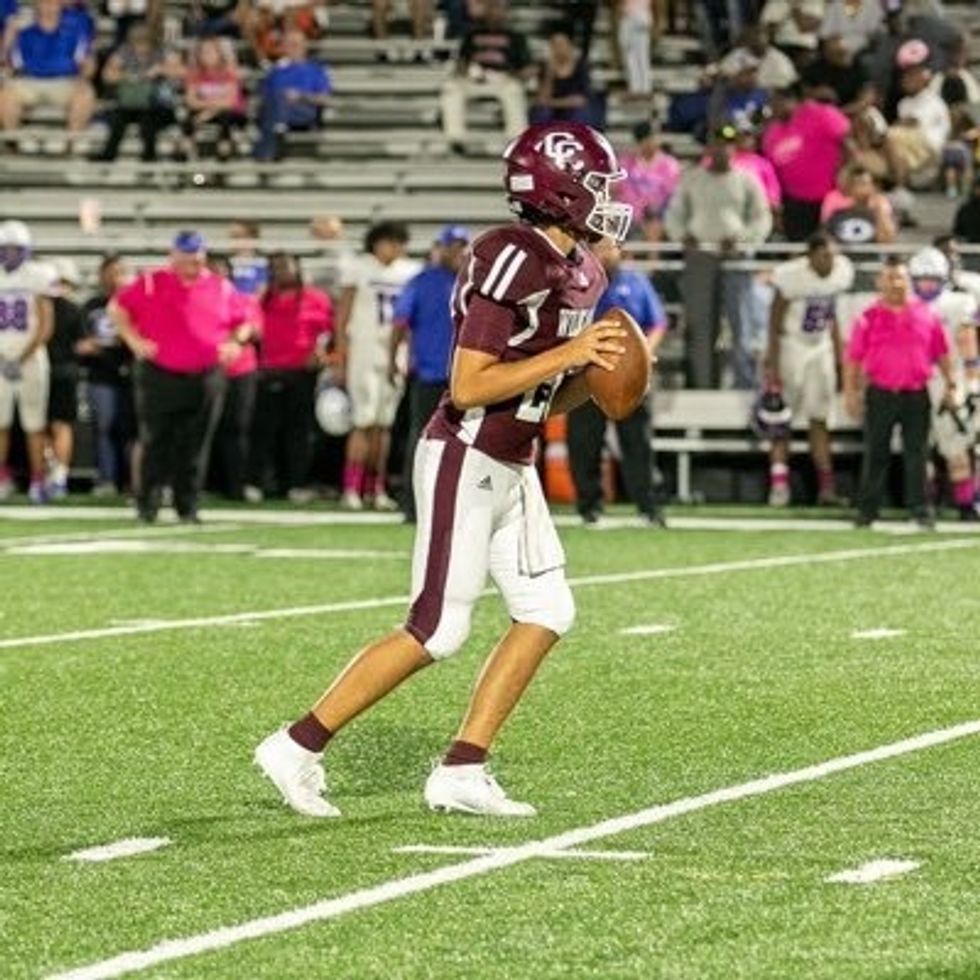 Clear Creek has been run-heavy of late with two talented RBs in the backfield. But the play of QB Cody Raboin is keeping defenses honest. He's been able to connect on the deep ball and have the Wildcats on solid footing headed into district play. 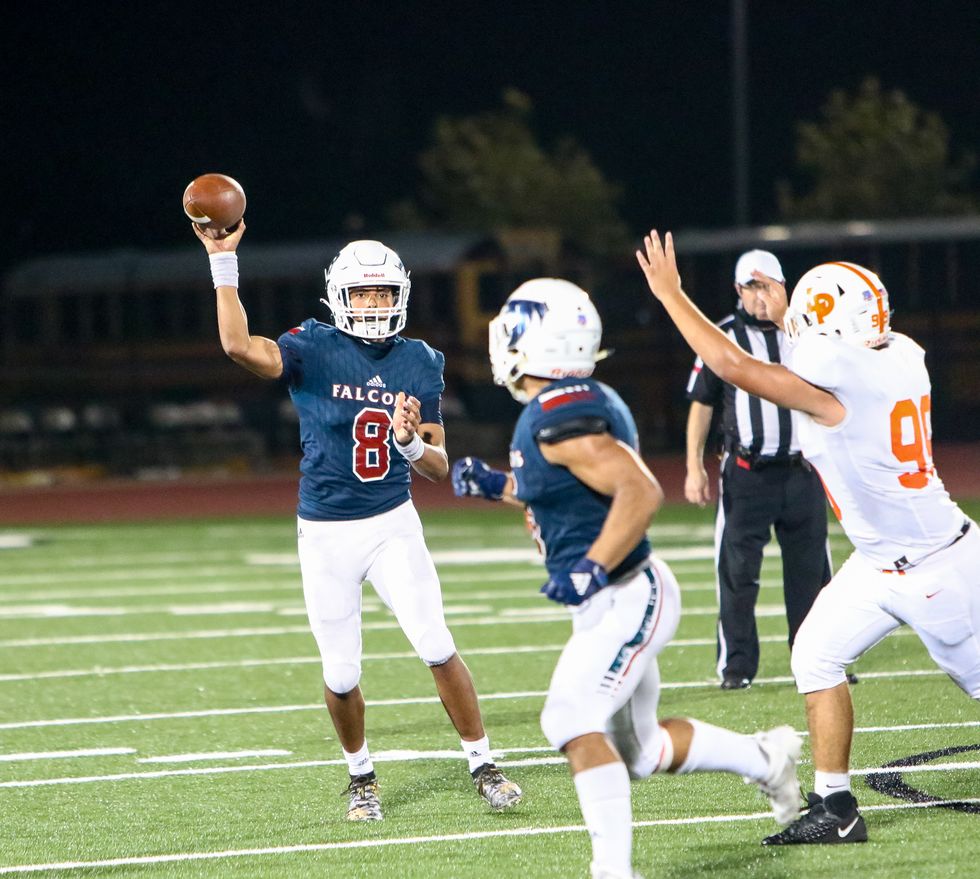 Clear Lake needs a boost. After a 3-7 record, the Falcons are 1-1 on the season. QB Giuliano Villalpando has emerged as the starter and has thrown for over 350 yards so far. His consistency will be important to keep the season on track. His top target is Jackson Carter. 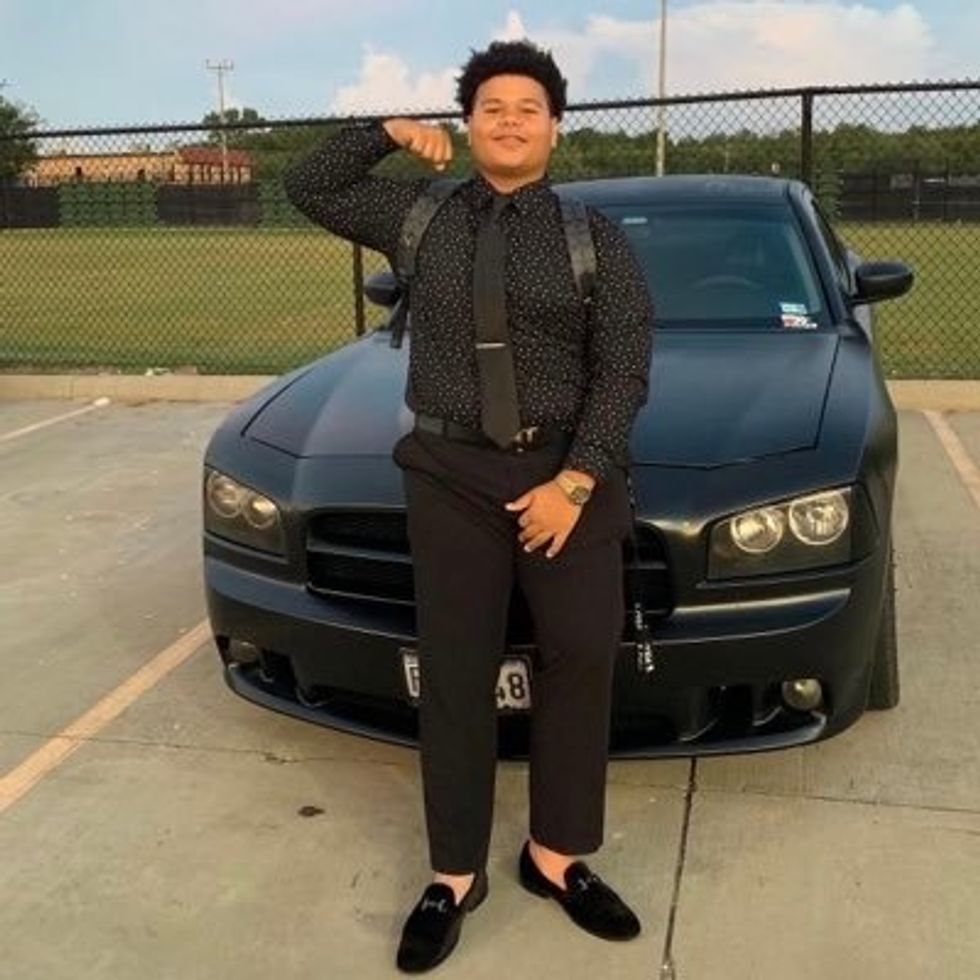 Clear Brook has jumped to a 2-0 record under the direction of new coach John Towels III, knocking off Friendswood and Texas City. Brook won two games all of last year, so Towels has something cooking. To be successful, it starts up front. Quintin Effinger is a returning all-district OL bringing the physicality Towels is looking for. 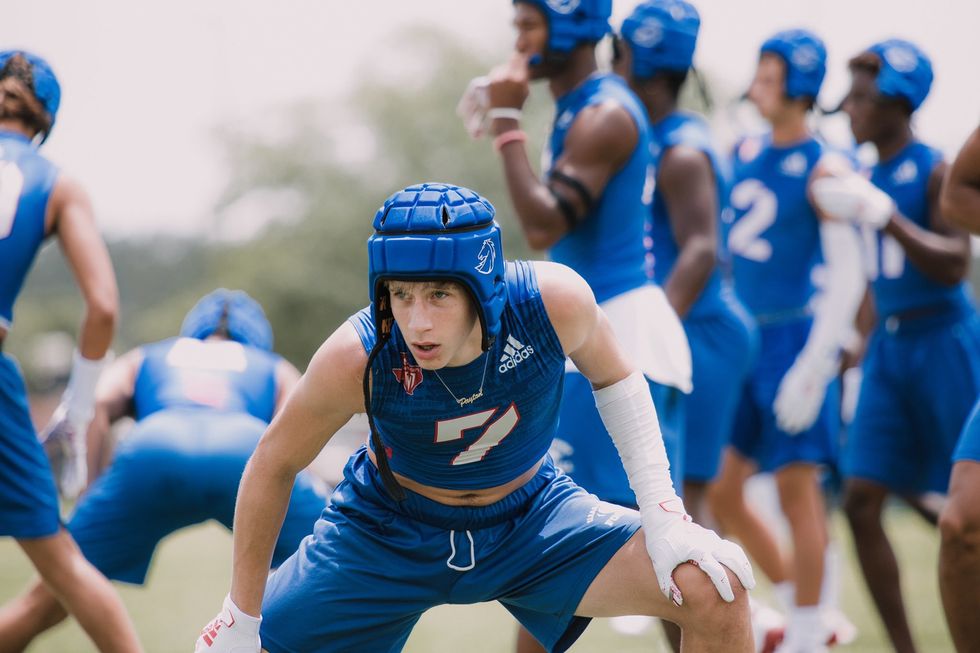 Don't let the early record fool you. Clear Springs hung with Katy and Tompkins in non-district games as they prepare for District 24-6A play. The defense will tell the tale. If the Chargers can make enough stops, they will make the postseason. Safety Michael McBride is the anchor of the defense and a returning first-teamer as a sophomore. The junior also maintains a 4.5 GPA. 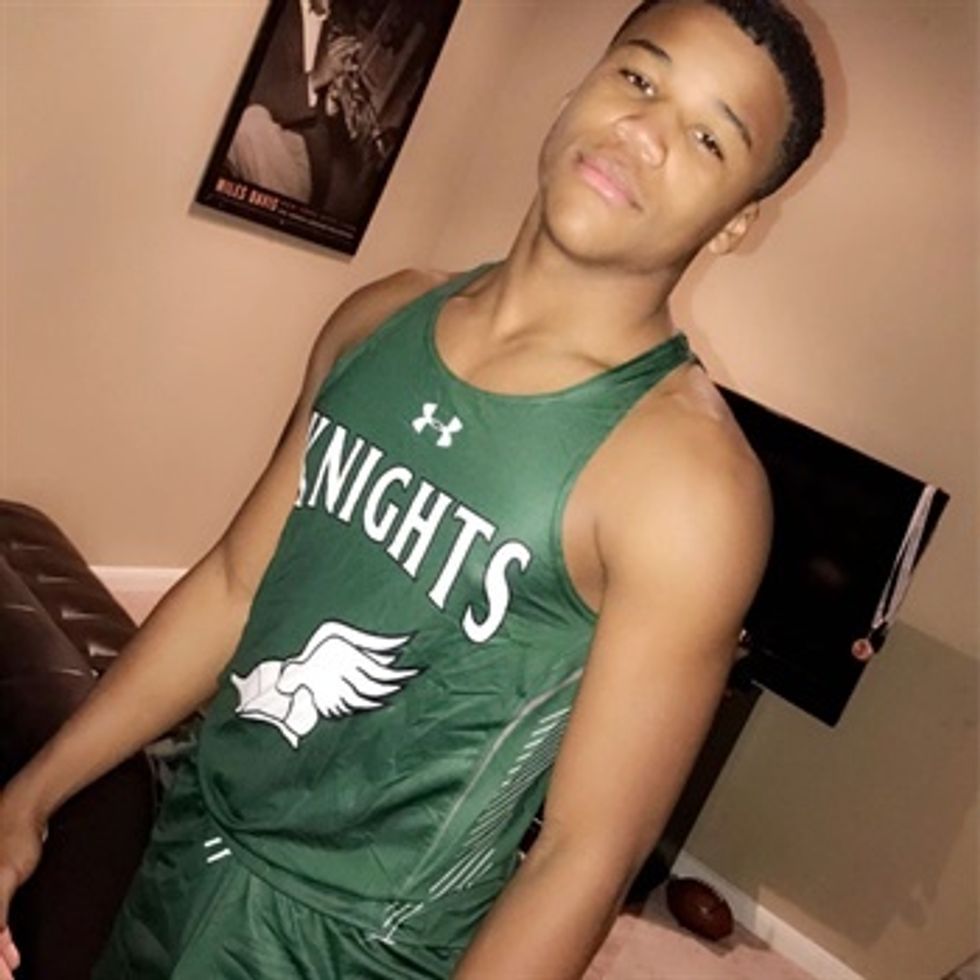 There is a sophomore emerging at Clear Falls. RB David Smith has shown he belongs on the varsity level and is a solid one-cut back. He's elusive and space and very strong as a sophomore. Smith is a great compliment to Quinn Bowen and dual-threat QB Pierson Morelli.