With a big win over LaVernia on September 25, Sinton's junior, Jonathon Morin was nominated for, and won, Vype's San Antonio Week 5 Player of the Week Poll! 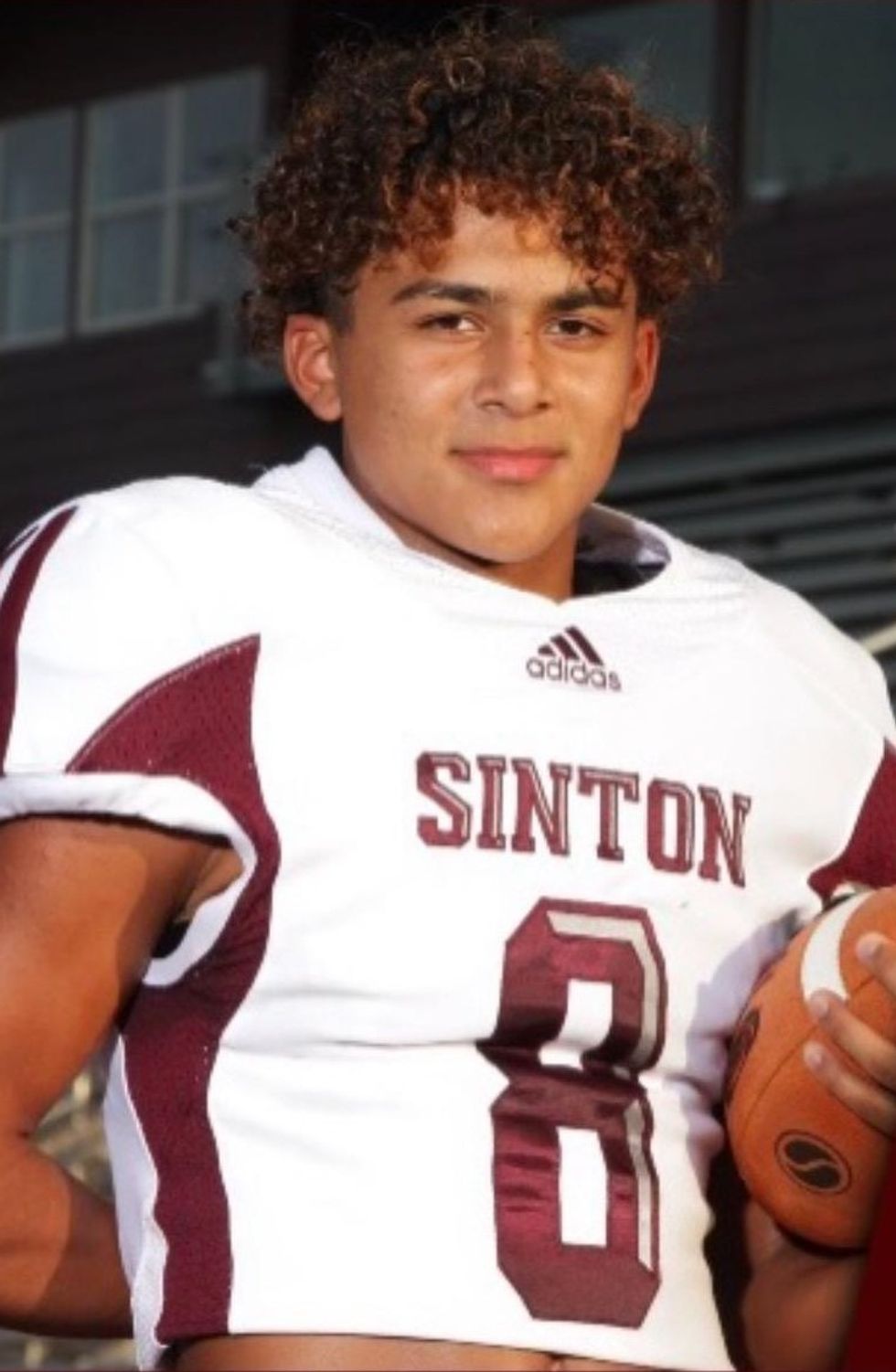 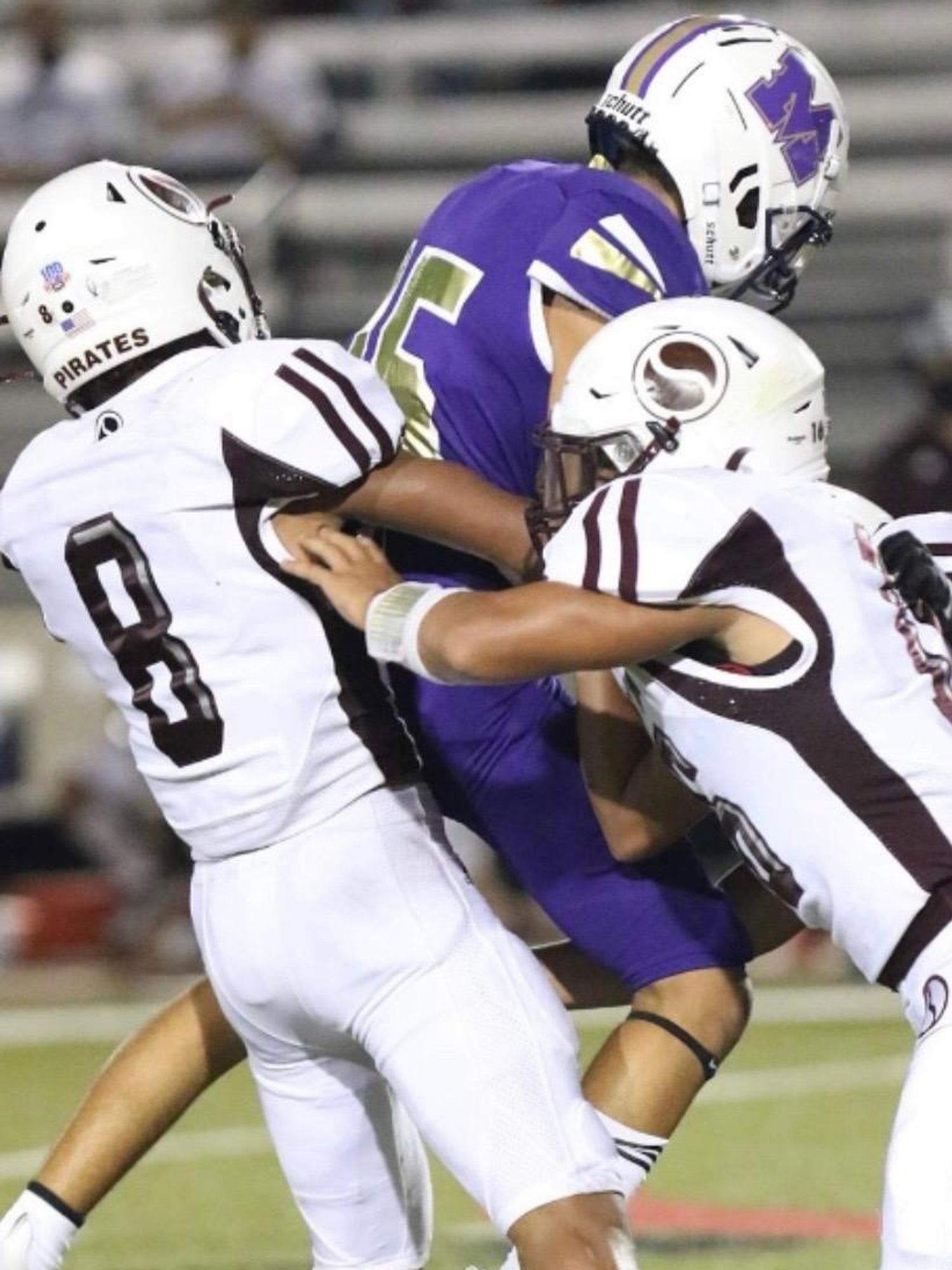 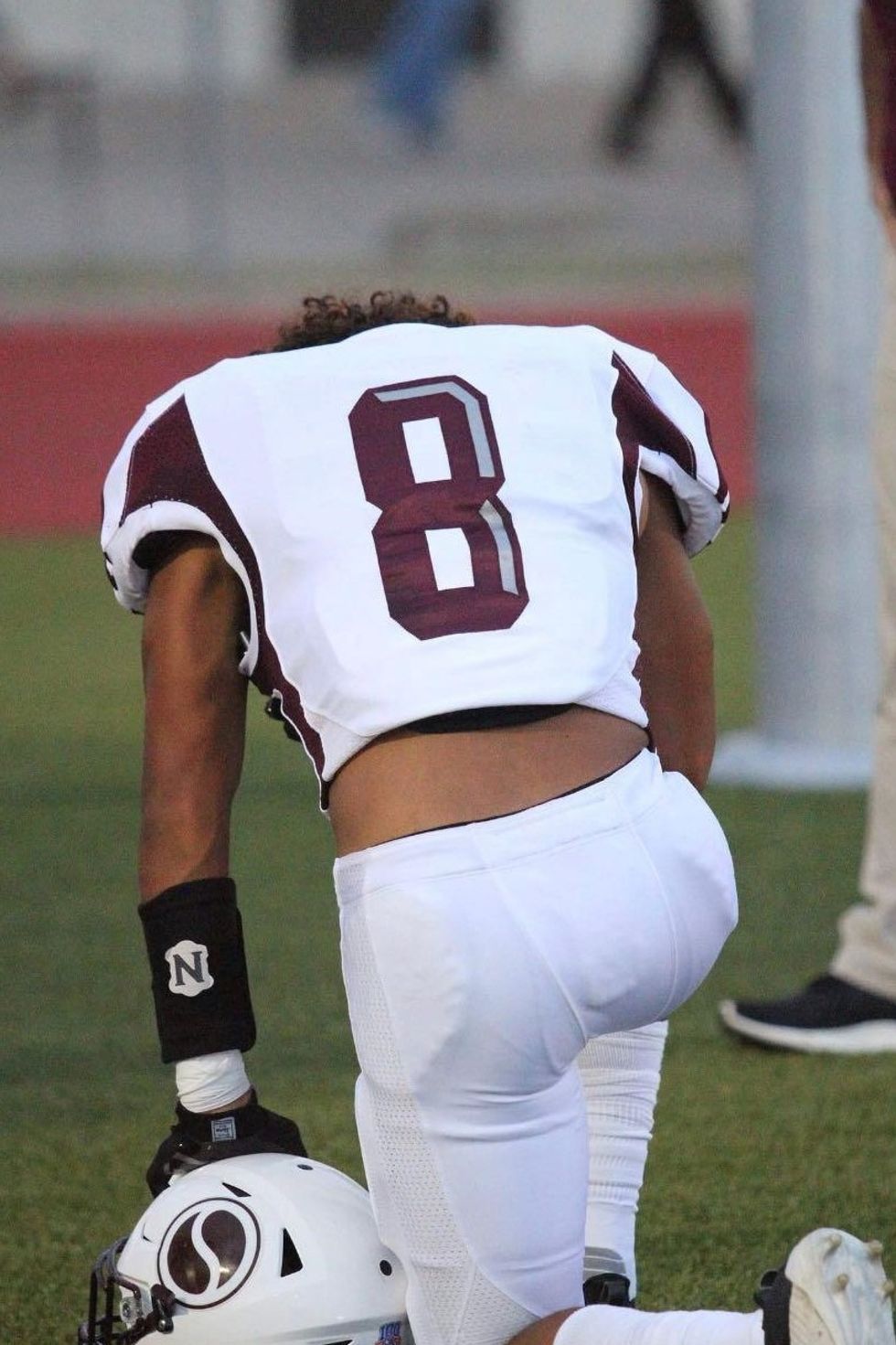 After starting the season 0-3 against Orange Grove, Jones, and Miller, Morin said, "It was not the way any of us thought we'd start off the season, but these past two games we have worked even harder in practice and the weight room." Matched up against Poteet for Week 4, the Pirates started the momentum in the right way- walking away 41-7 on the night.

This outside linebacker, first time Varsity letter, certainly showed up to play September 25 against LaVernia. Morin earned 16 tackles on the night and caused a fumble helping the Pirates get the "W" with a final score of 20-14. Knowing the matchup against LaVernia was not going to be an easy game he said, "I was determined to not give up on any play." He said this is what ultimately led to the number of tackles on the night. Learning he was nominated for the Player of the Week was surprising he said. "I just play for the team and not for me," Morin said when asked what he was doing differently than the first 3 games. Making varsity this year is something Morin said gives him more excitement and ultimately more "fight."

Morin is currently in his recruiting process, and hopes to play for any DI or DII school after graduating in 2022. If he keeps having big nights like against LaVernia, he's sure to continue to get exposure. The Pirates head into Conference play this week against the 2-2 Rockport Fulton and we will be on the look out for another great game.