Class 4A teams and down just finished Week 5 of the season this past weekend. Who earned a VYPE Helmet Sticker this week?

The Lions are winners of three-straight games now. The most recent came against Madisonville and it was freshman who gets the VYPE Helmet Sticker this week. Ja'Marri Green finished with 169 all-purpose yards, including 90 on kickoff returns, including an 87-yard return down to the Madisonville 10. Green also had 67 yards rushing as well. But what a game for the freshman!

It's like watching a video game sometimes. Rueben Owens II finished with 295 all-purpose yards in a 48-37 victory over St. Thomas last week. Owens first rushed for 126 yards and two scores and then had two receptions for 61 yards and a score. Oh, but wait there's more. Owens then also had an 83-yard kickoff return for a touchdown. Four total touchdowns for Owens. Yes, he definitely gets a VYPE Helmet Sticker this week. 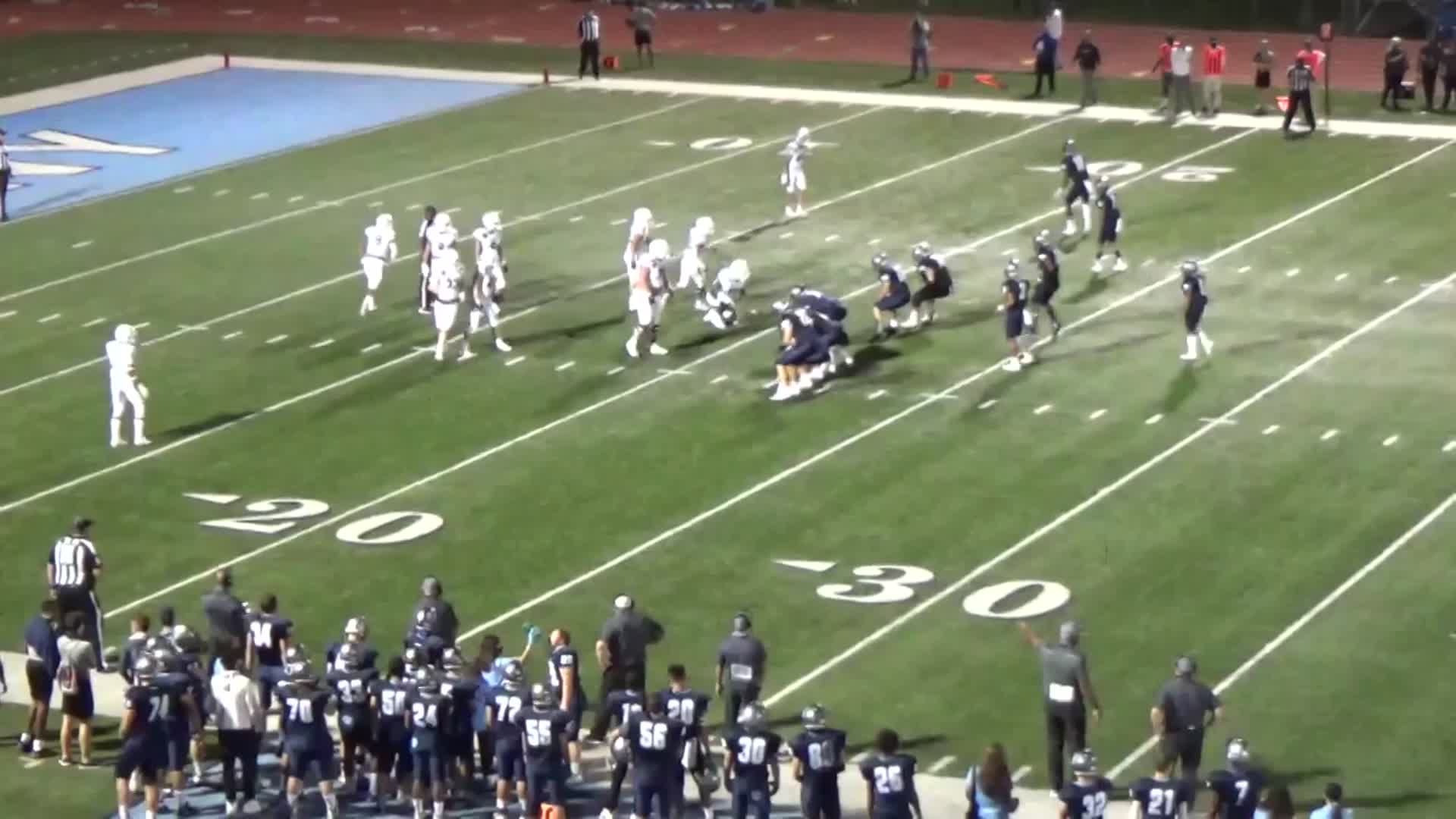 Needville snapped out of its three-game losing streak in a big way last week with a 34-14 victory over Sweeny. The Bluejays were led by Walker Warncke, who had a stellar performance. Warncke finished the night with 233 yards and five touchdowns on 26 carries in the win. Warncke also had 32 yards receiving. This is the second time this season that Warncke has been awarded a VYPE Helmet Sticker.

The Huffman Falcons are 4-0 after playing a little football under the Tuesday Night Lights! Isn't that the most 2020 thing you've read today. Nevertheless, Huffman defeated La Marque 42-0 last night. Luke Thomas had another big night for the Falcons as he continues his impressive season. Thomas finished 18 of 27 for 198 yards and three touchdowns through the air. Thomas then rushed for 51 yards and a score on eight attempts. In total, 249 total yards and four scores for Thomas. This is his second helmet sticker of the season. 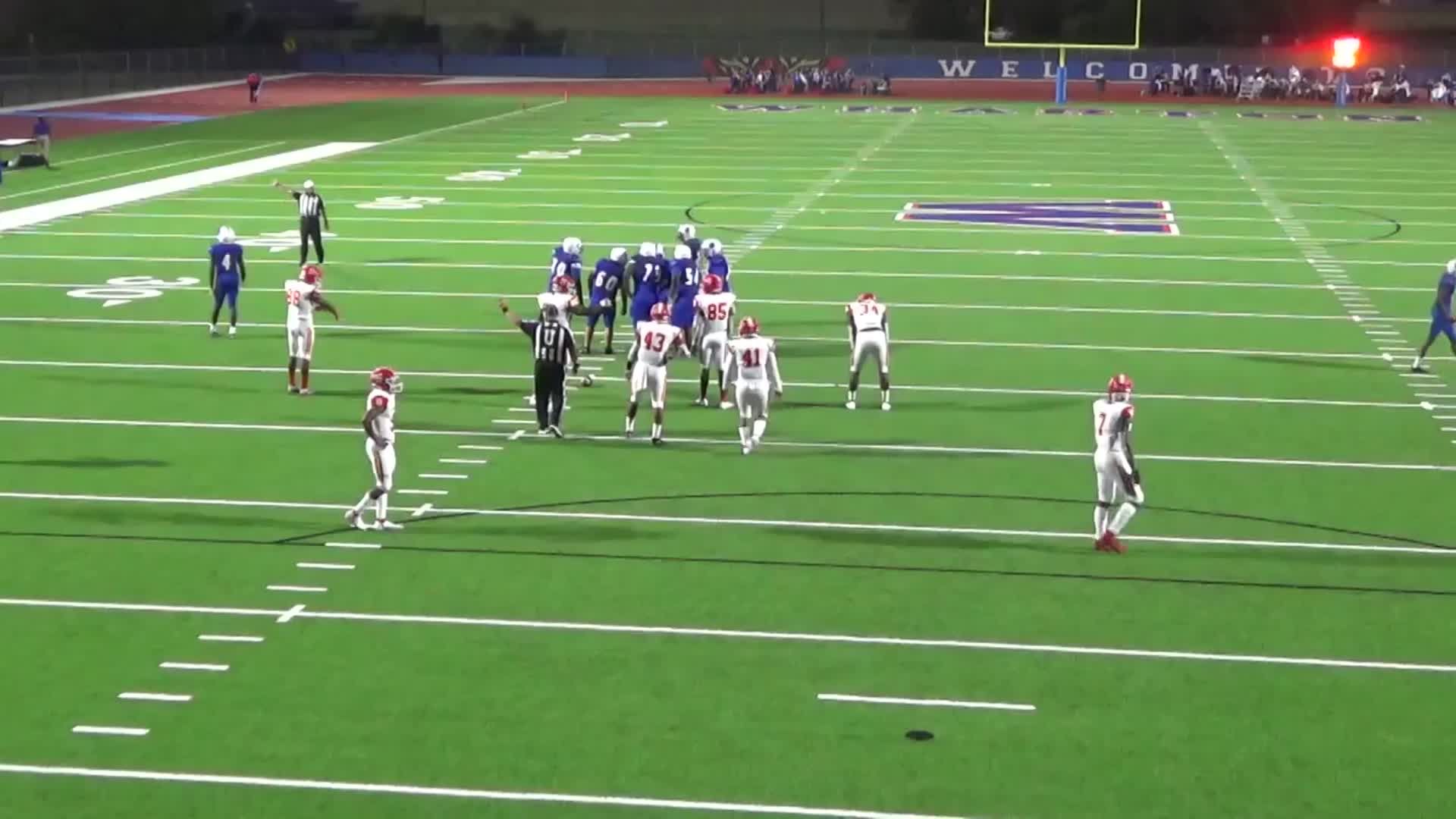 In a 45-14 win over Wharton, the defense for Stafford looked good including Nehemiah Tarble. The senior finished eith eight total tackles, four of which were for loss. Tarble also had two sacks, which equaled 20 yards lost, and also forced and recovered a fumble. That's a nice night for any defensive player.

Bay City improved to 4-1 on the year with a 31-30 victory over Sealy last week. A big key to the win was the defensive unit. Green finished with 10 total tackles, two for loss, and also had a sack. Green also had a forced fumble and fumble recovery. Nice game for Green.