The 2020 VYPE San Antonio high school football season preview continues with area UIL team and district breakdowns. Today, we're going to take a look at UIL 12-5A Division I and UIL 14-5A Division I. Check out the team and district previews below and stay tuned for more area preseason coverage in the coming days.

San Antonio Veterans Memorial is off to a great start as a varsity football program, so expect it to remain a district favorite. The Patriots will lean on talents like all-state cornerback Simeon Woodard, running back JC Solitaire, defensive lineman Seth Powell and kicker Camron Colwell. Seguin has also been a quality playoff participant in recent seasons and plans to stay on track with John Michael Mata, Marques Washington, Garrett Stiles, Tristan Moreno and Daniel Gonzalez. Another contender is New Braunfels Canyon, who was battle-tested in its UIL 26-6A home the past two seasons and has UTSA linebacker commit Caden Holt still leading the defensive unit.

Harlandale ISD is home to two loyal communities. Harlandale represented UIL 14-5A Division I as a bi-district finalist in 2019 and wants to stay in the mix with linebacker Stephen Garza and running back Joe Anthony Vallejo. Its rival, San Antonio McCollum, expects to top its winless campaign from a year ago because it has an offense made up by slot receiver Luciano Alvarado, running back Isaiah Leffler and offensive lineman Ceasar Alcocer and a defense that consists of safety Christian Ramirez and linebackers Fabian Torres and Ethan Sosa. 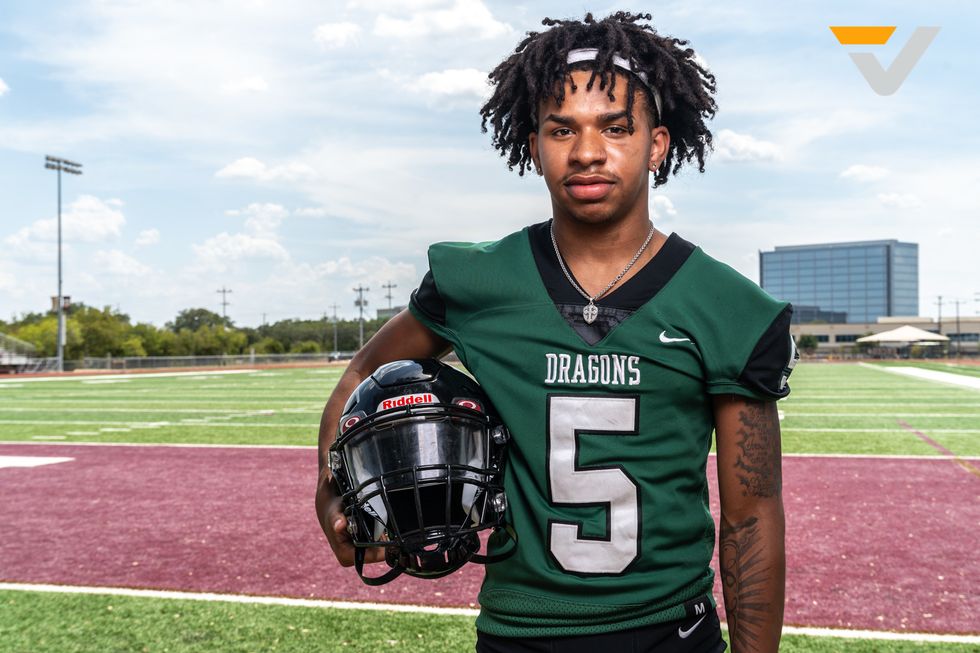 San Antonio Southside is also in the mix for this year's district title. Even though it makes the jump from UIL 15-5A Division II, it has all-state recruits in Micah Young and Caleb Camarillo, plus a quarterback in Richard Torres on the same offensive side as Matthew Geigenmiller, Angel De La Garza, Chris Lujan, Jose Reyes and Michael Tamayo. The Cardinals also have a loaded defense that features Jonathan Rivas, Michael Salinas, Jeremiah Hall, Nikolai Hernandez, Cody Wilkerson and Matthew Reyes. 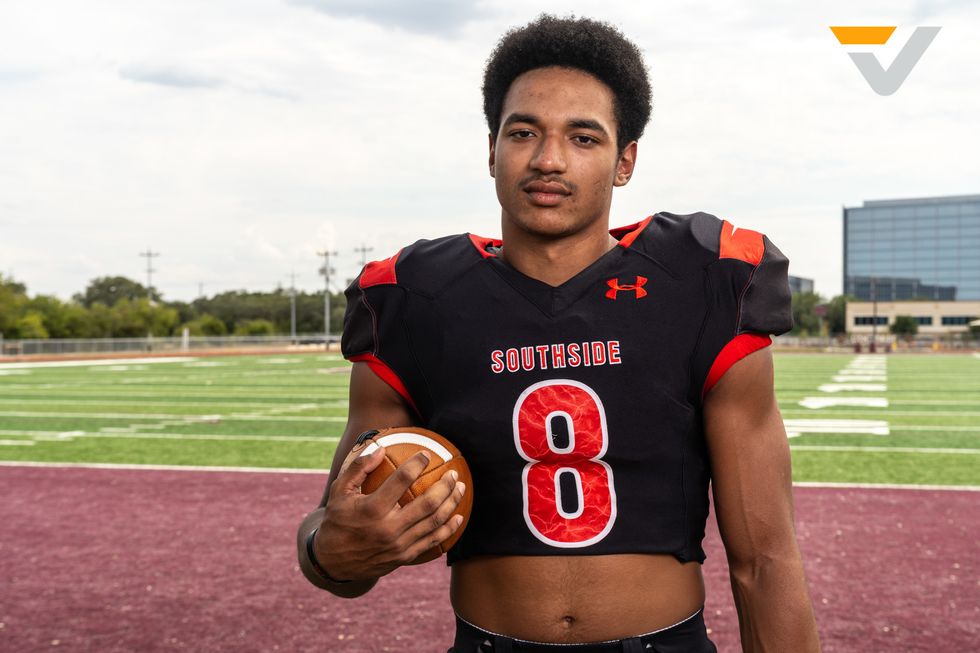