McDonald’s announces return of its seasonal Shamrock Shake and McFlurry


But VYPE has still done what we have always done when it comes to previewing Texas high school football here in Houston. With that said - here is the District 19-6A Preview! 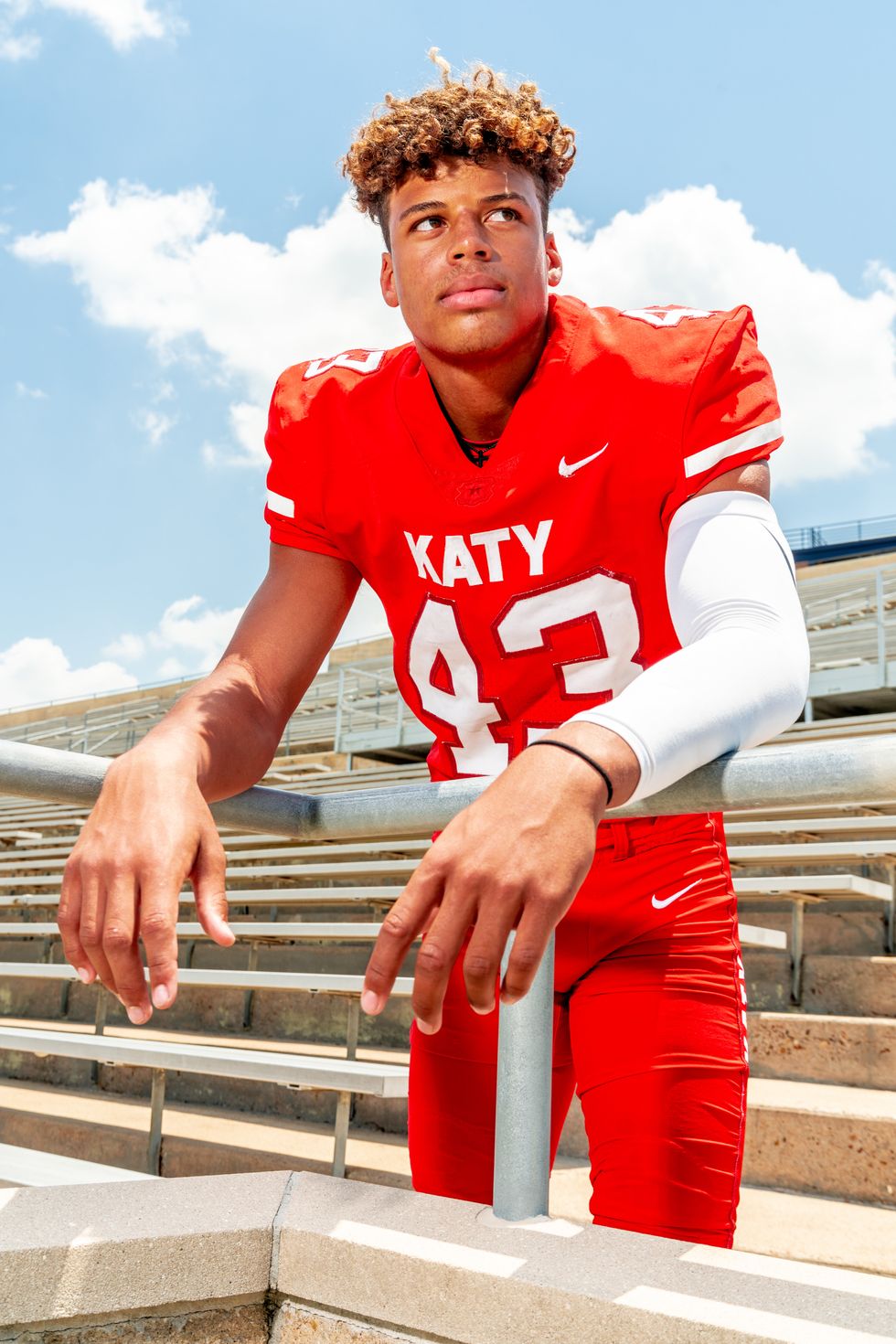 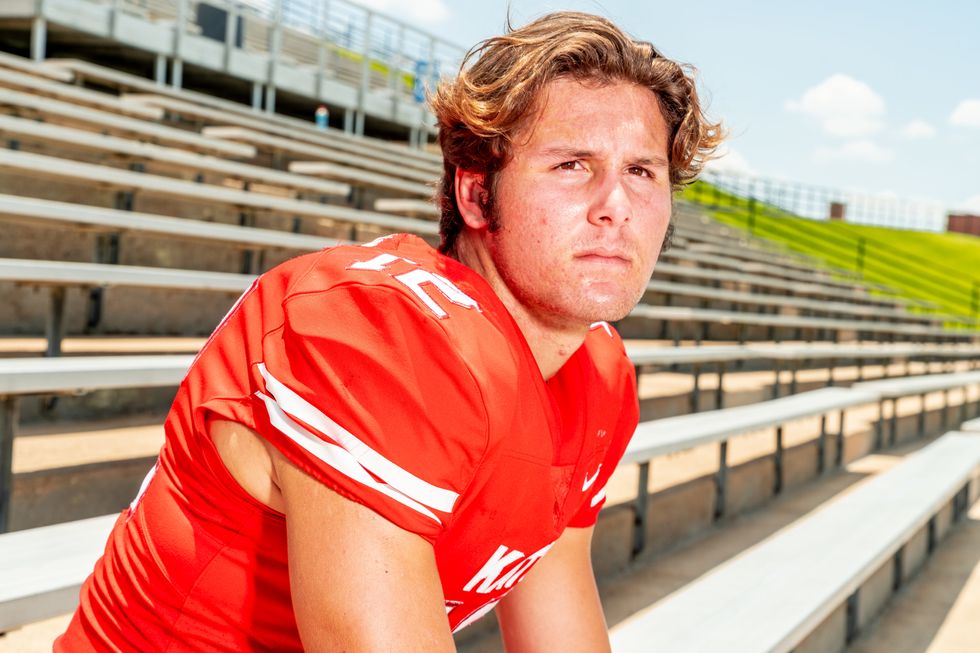 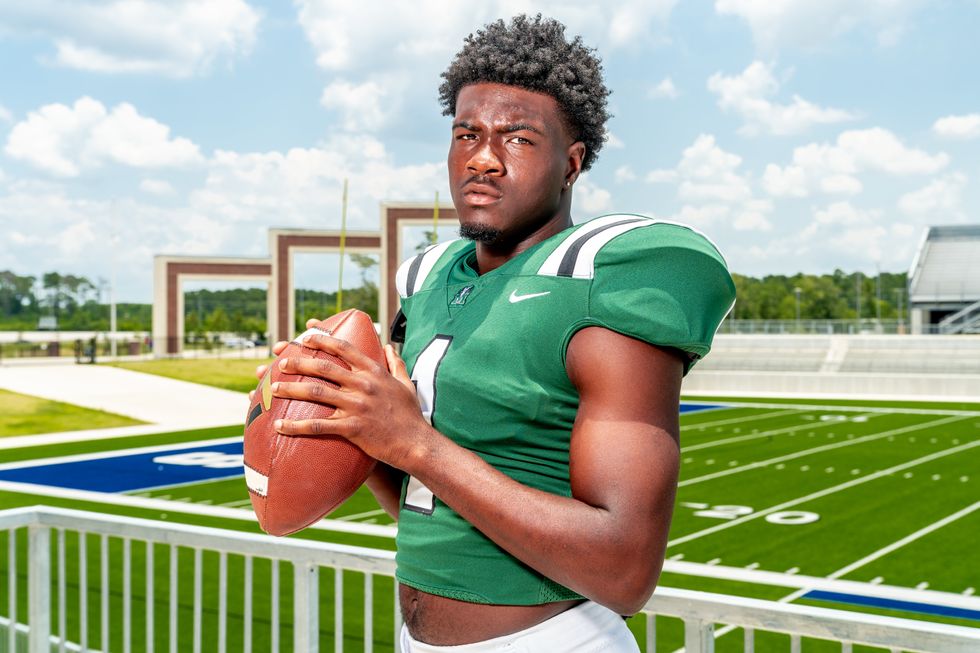 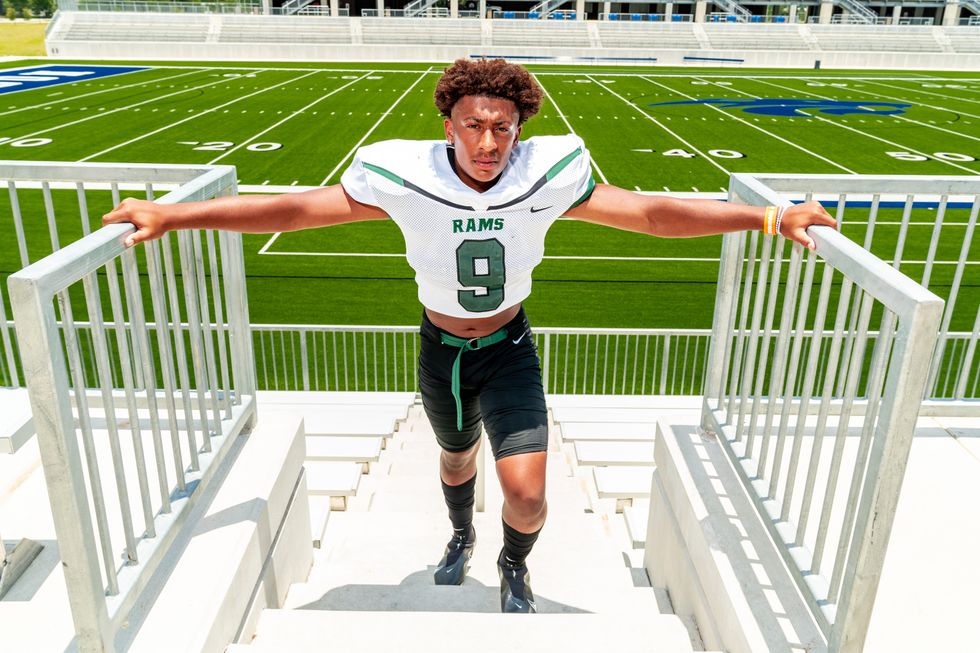 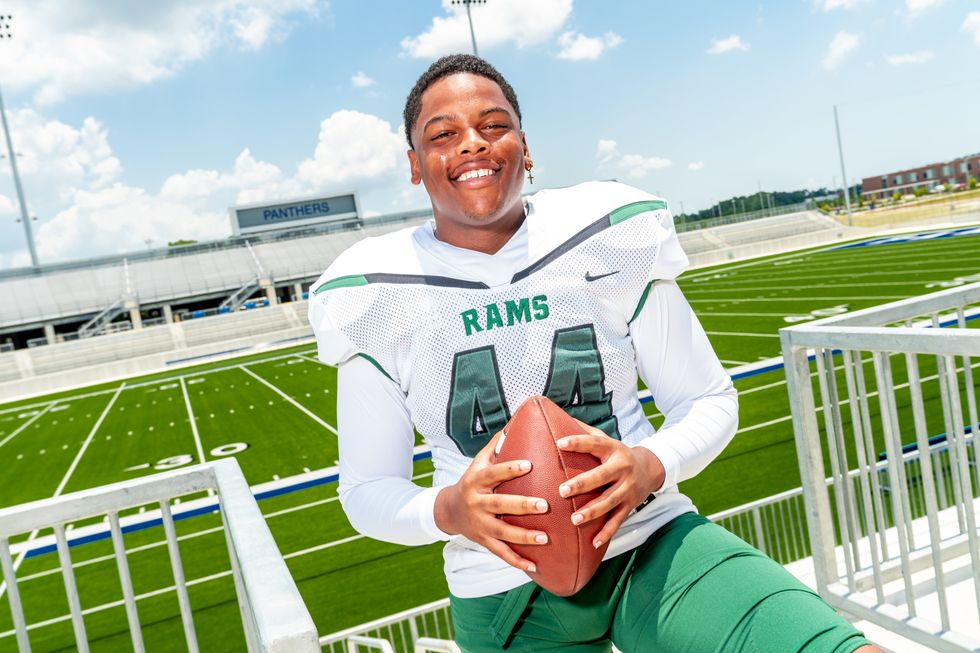 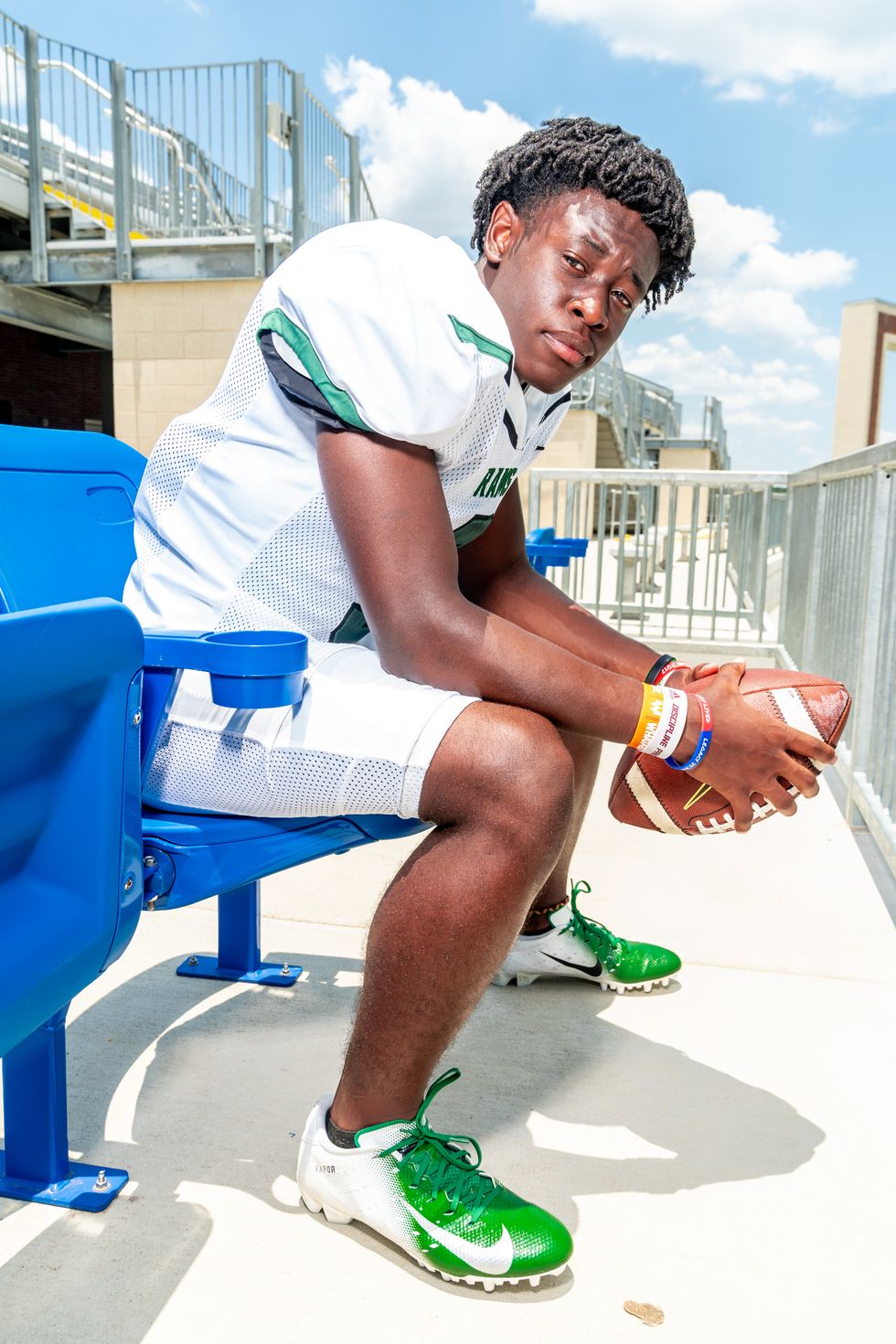 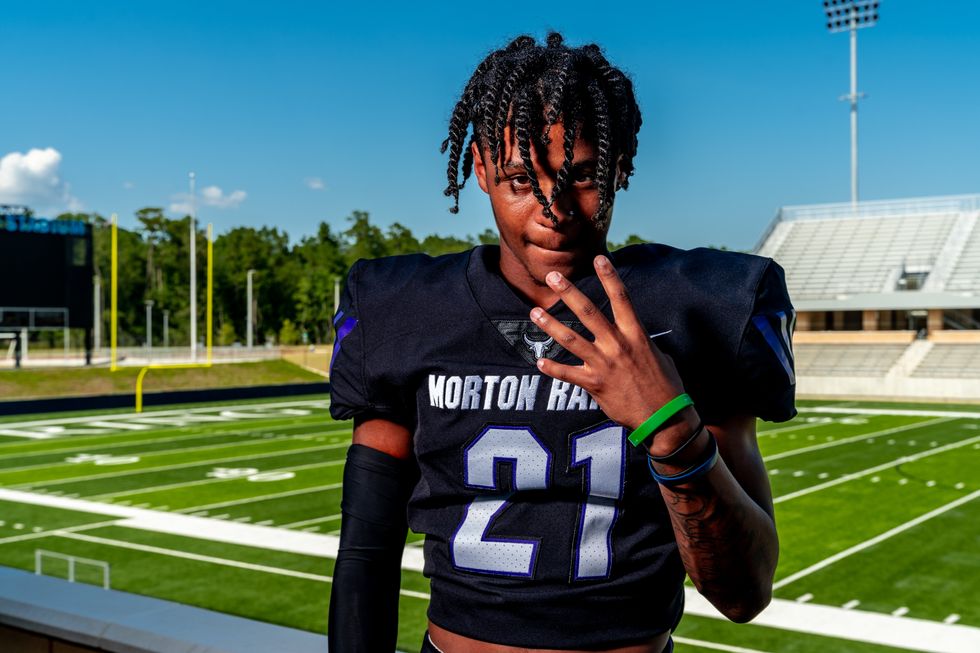 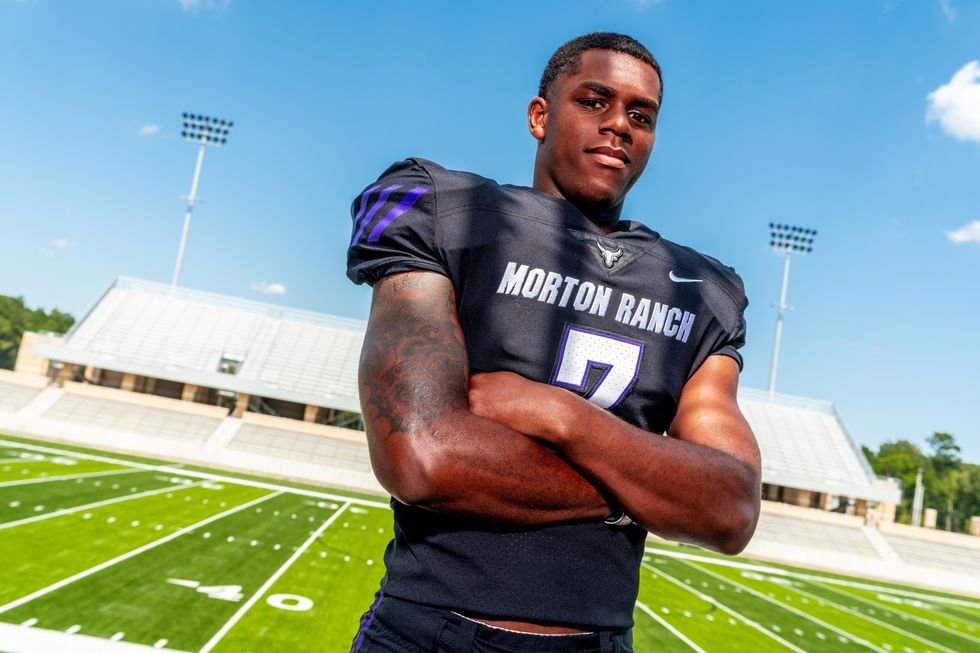 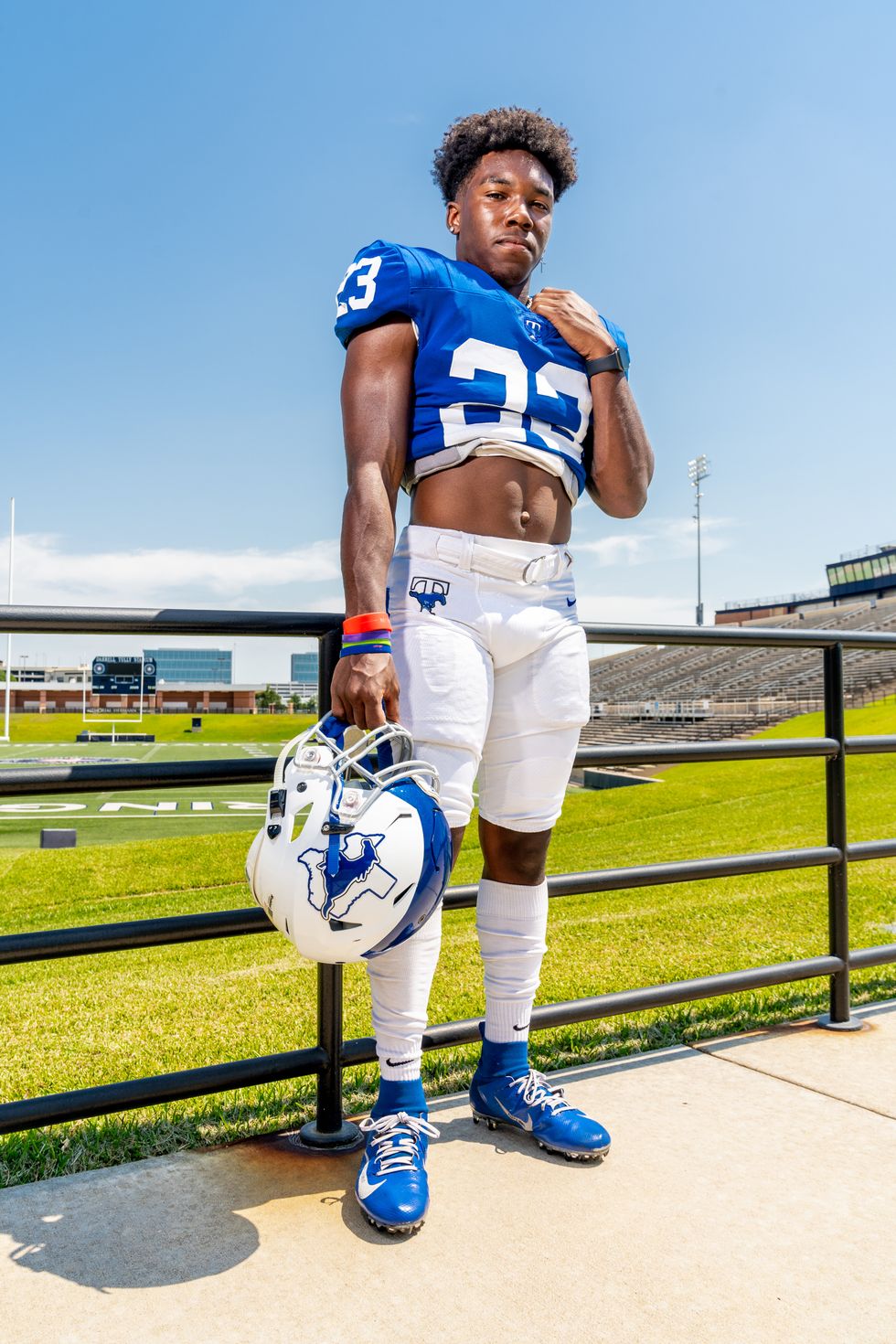 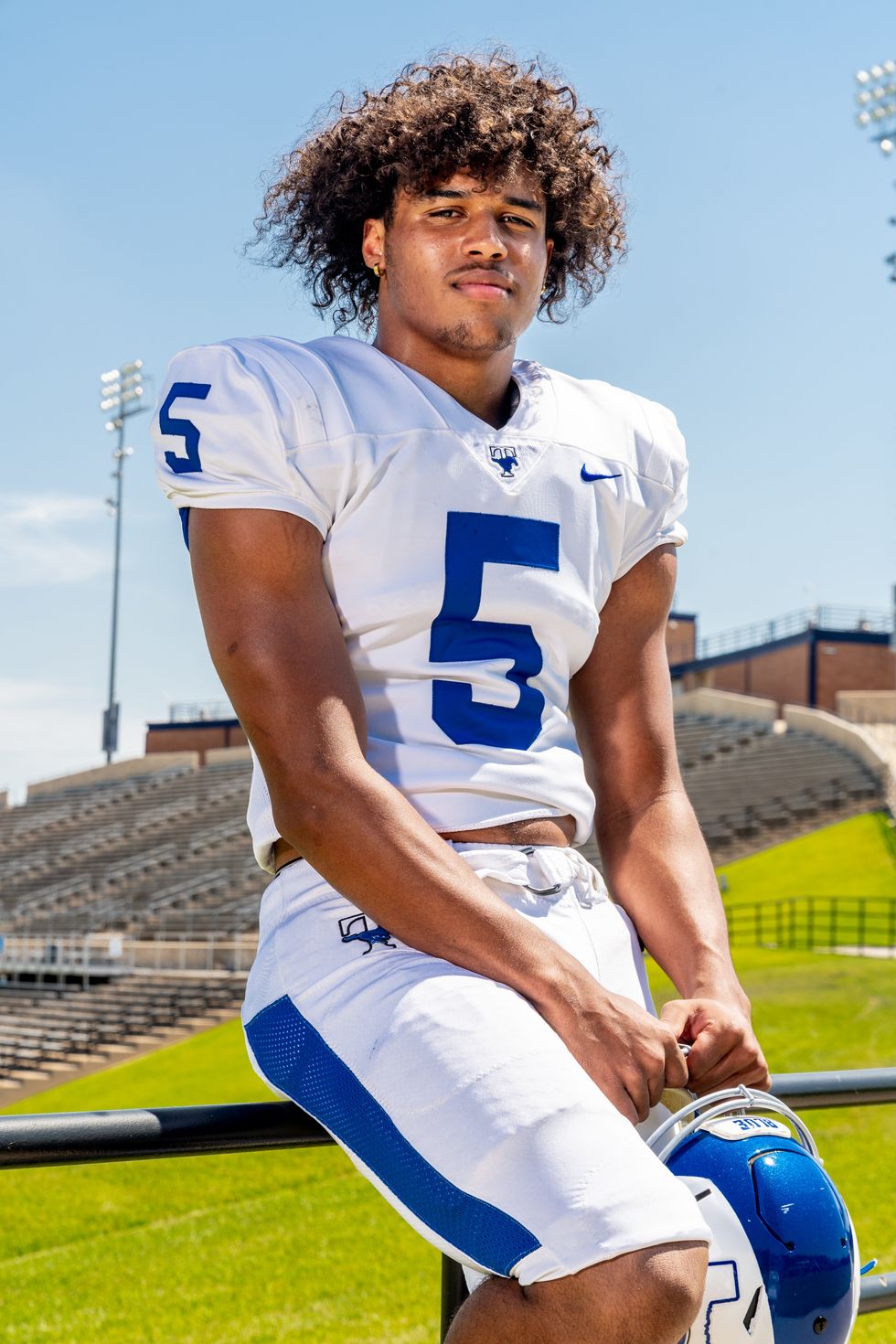 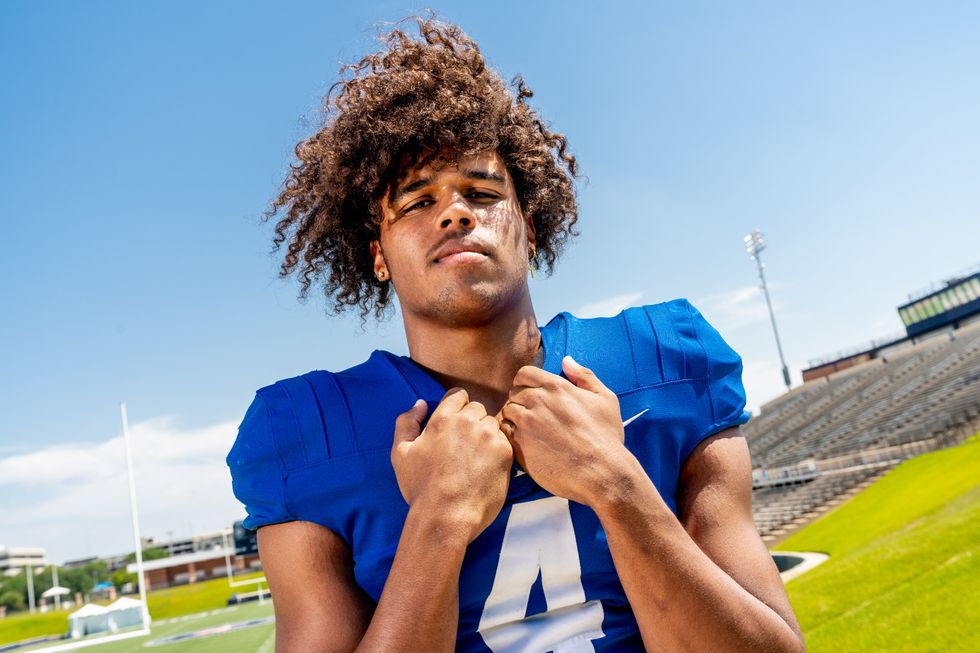 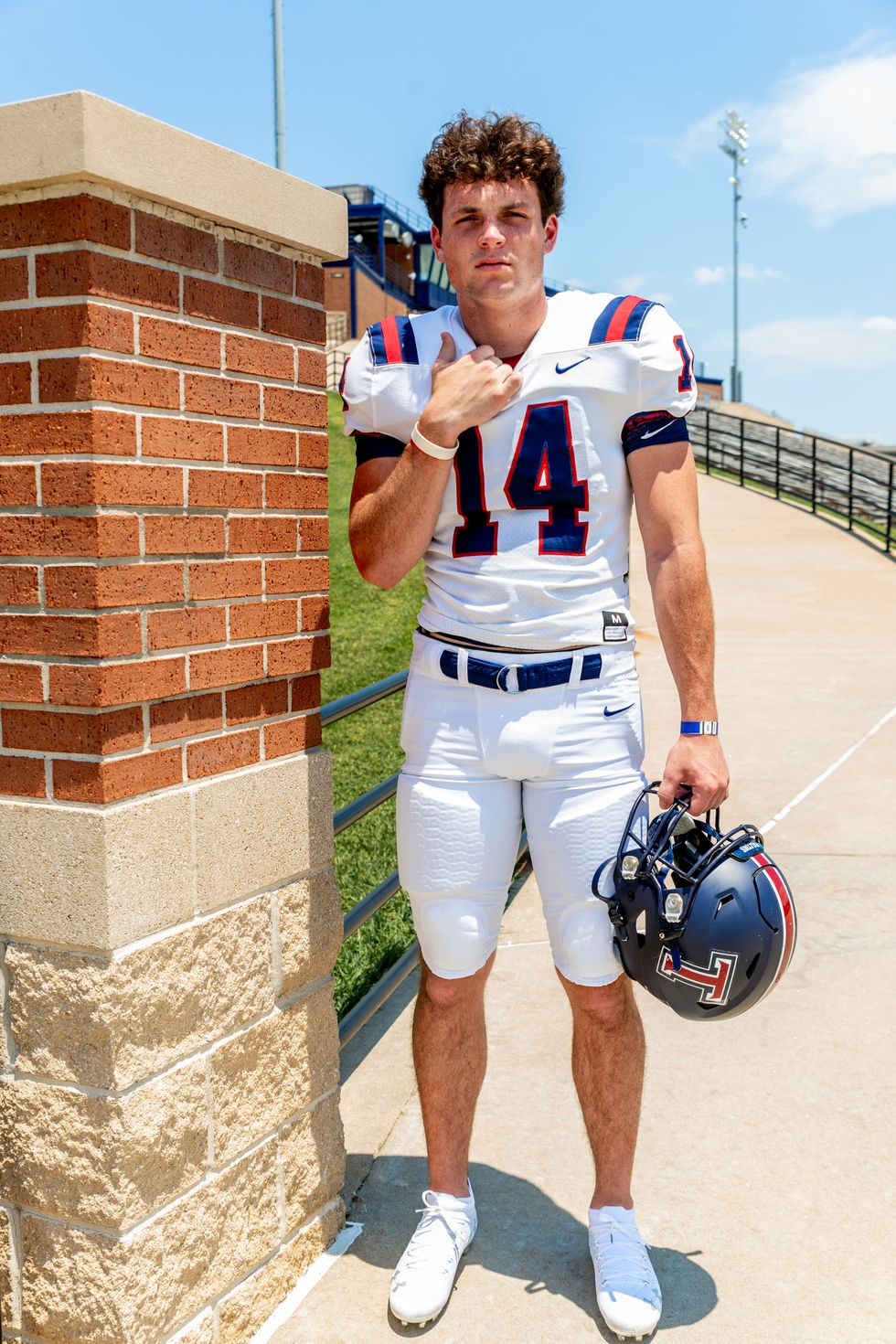 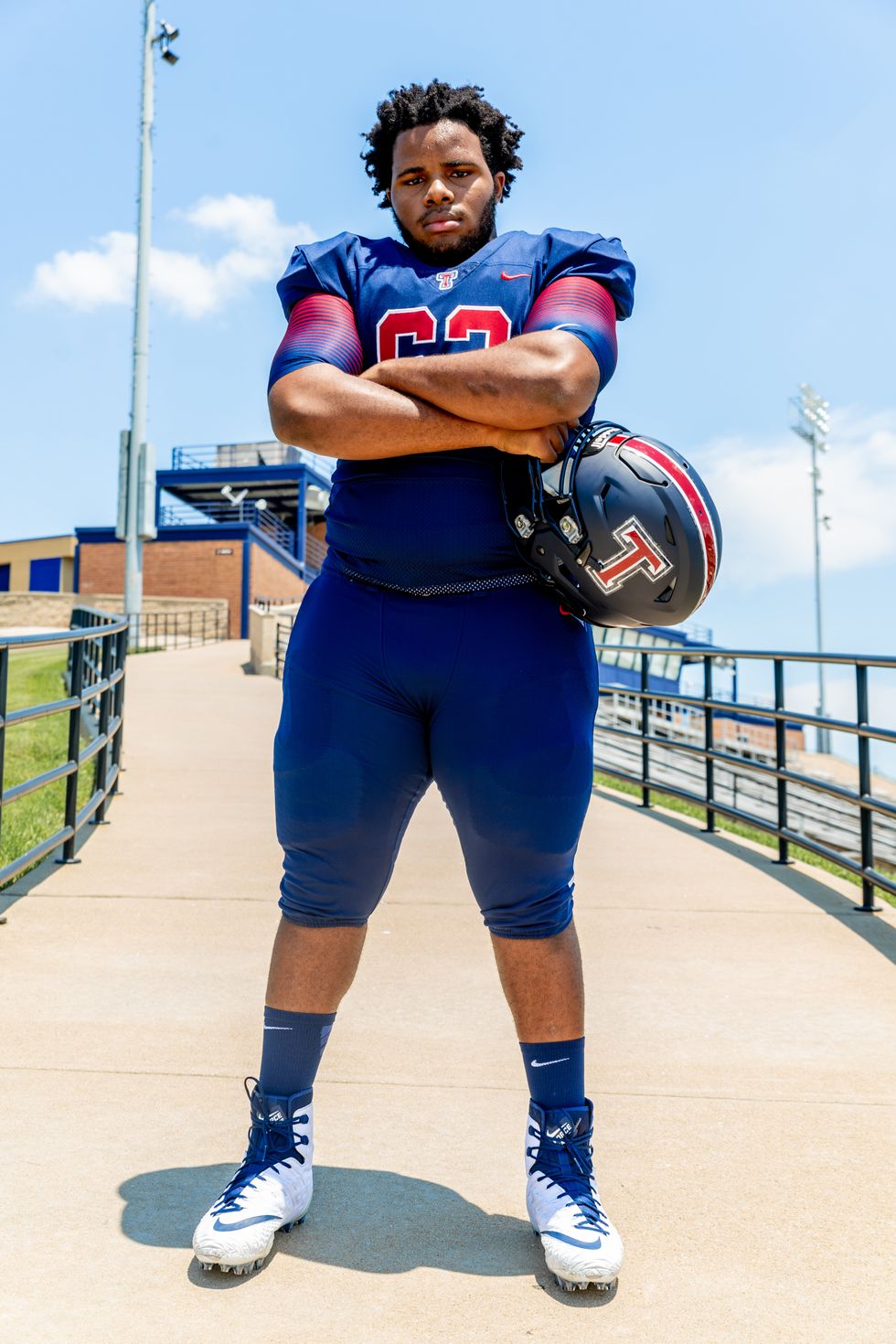 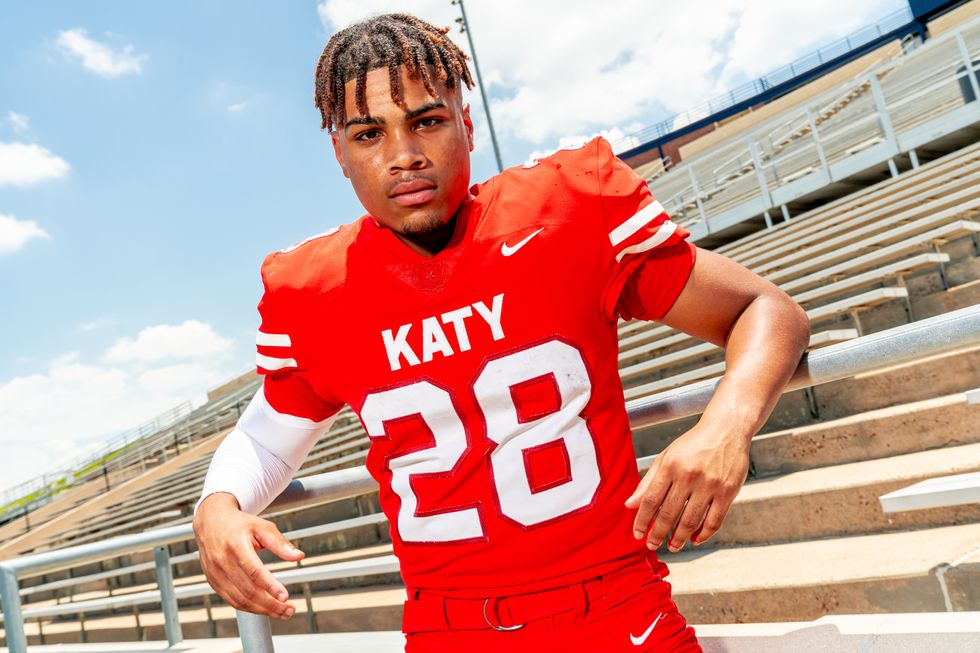 SINCE 2015, KATY ISD HAS PRODUCED A STATE CHAMPION AND MULTIPLE STATE SEMIFINALISTS. THE DISTRICT IS MUCH MORE THAN A ONE-TEAM SHOW, CONTRARY TO POPULAR OUTSIDE OPINION. IT'S AS COMPETITIVE, TOP TO BOTTOM, AS IT HAS BEEN IN QUITE SOME TIME AND THIS SEASON WILL BE NO DIFFERENT.

The 2019 campaign was a banner one for Mayde Creek. The Rams went 9-3 and won their first playoff game since 1997. However, it's a new start for Mayde Creek in 2020. Head coach Mike Rabe departed to take over Jordan High and in is former Alief Taylor leader Brian Randle. Randle has four offensive starters and two defensive starters returning, including senior RB Julius Loughridge (1,527 yards, 14 TDs), versatile senior QB/WR Donte Jones (3 passing TDs, 7 rushing TDs, 2 receiving TDs), senior 6-foot-2 WR L'Den Skinner and senior S Joseph Kinyock (101 total tackles, 4 INTs). Mayde Creek's offense will get a boost with move-in Jace Wilson (Furman-commit) from Del Valle. The dual-threat Wilson was the District 25-6A Offensive Newcomer of the Year in 2019 after passing for 2,526 yards and scoring 31 total touchdowns. The Rams also have one of the top long snappers in the Houston area in 6-foot-2, 175-pound senior Max Dietz. The Rams are young at some key positions and overall depth is a concern, but there is more than enough to compete for another playoff spot.

Morton Ranch has gone 5-5 each of the last two seasons, heartbreakingly on the brink of the playoffs each time. This year, the Mavs could break through. The Mavs return six offensive starters and five defensive starters. The rocks at the core are senior QB Jaymarcus Wilson, a dynamic dual threat; senior 6-foot, 205-pound LB Sam Hampton; and junior RB Karsten Christopher. The offensive line is buoyed by senior high-DI prospect Aaron Sessions (6-foot- 6, 285-pounds). Be on the lookout for 6-foot-2, 225-pound sophomore DE David Hicks, who has the potential to cause havoc against any offensive front with his athleticism and size. Coach Ron Counter likes his team's senior experience, but it will be balanced with promising sophomore talent, such as RB Santana Scott.

The Cougars went winless in coach Chris Dudley's first year at the helm of the program. Cinco Ranch returns 10 total starters off that team. The Cougars' marquee talents are 6-foot-5, 305-pound senior OL Ethan Onianwa, a Rice-commit who also had offers from Baylor, Arizona and Arizona State, among others. Junior LB Kasey Murry (72 tackles, 5 sacks) will lead the defense. Senior QB Evan Dunn and senior RB Caleb Leapheart showed promise in spurts last season. Dudley says he will have more depth and more athleticism at skill spots, but with only 21 returning lettermen, this season is another one of growth.