Have you seen her? Houston police searching for missing 76-year-old woman with Alzheimer’s

Vidor's move to Class 4A make the Pirates a favorite

This district looks pretty much identical to the last two years of District 11-4A-DI except for Vidor moving down from 5A to join the party. This grouping brings back a lot of defensive prowess along with some new signal-callers to step in under center. Lots of talent, who takes home the big prize though?

Vidor makes the move down from District 12-5A-DII to Class 4A, making them a clear favorite to win this district.

Jeff Matthews' squad brings back 12 starters from a team that went 5-6 a year ago. Defensively, Jordan Smith was the Newcomer of the Year for the district and will be one to watch on the DL. Also, watch for first-team, all-district LB Ty Vincent. Second-team DB Dayton Whitmire could also give opposing offenses fits.

Offensively, Trenton Conn will tote the rock for the Pirates, while Quentin Root has returned to the pirate ship to play QB. Other players to watch include TE Logan Bell, WR Jaedon Woodard, OL Tyler Webb.

Vidor opens with Buna this week. 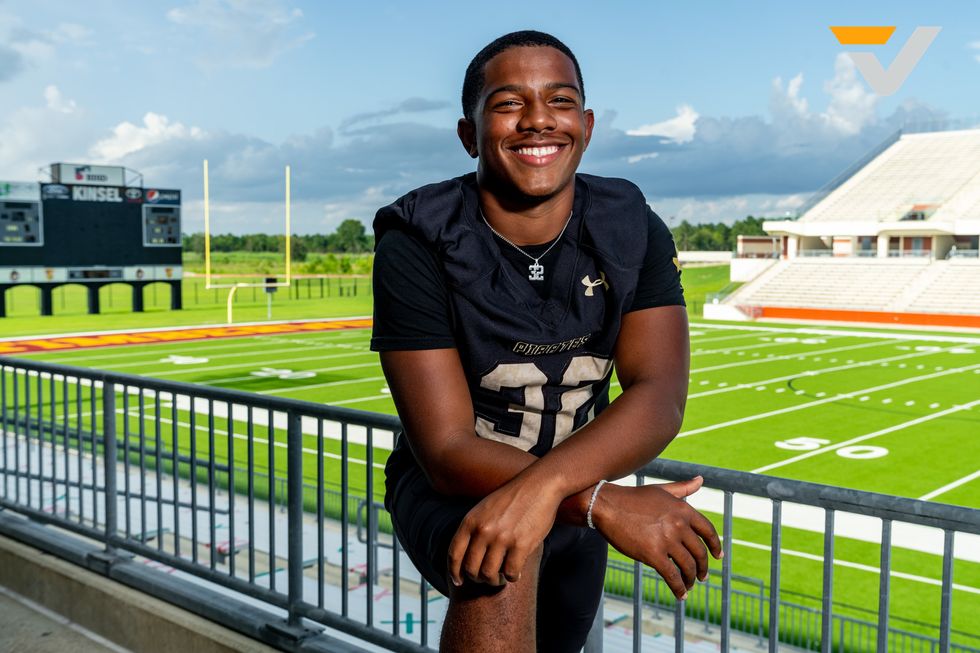 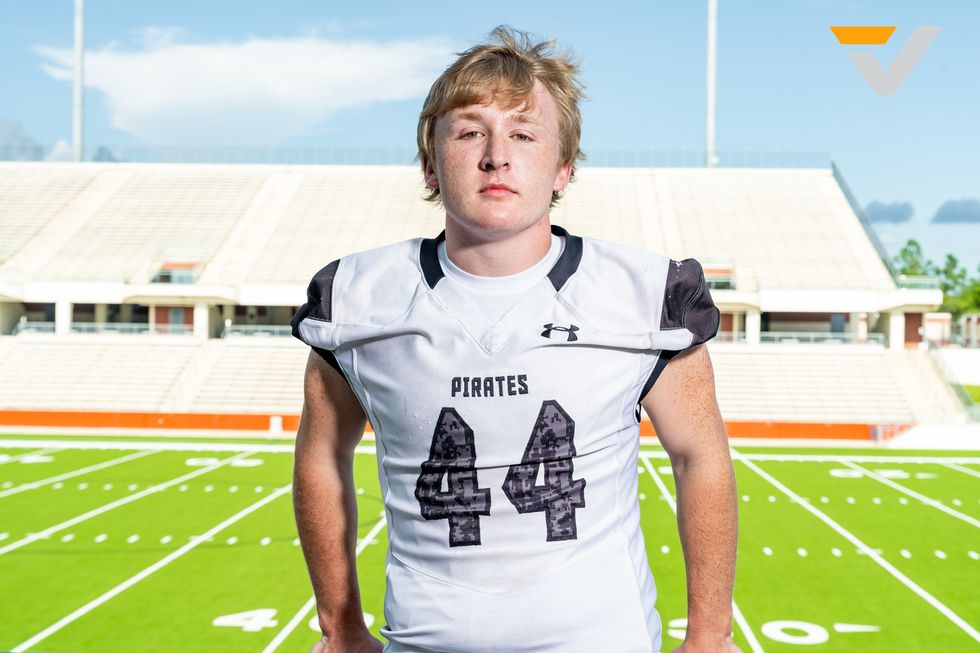 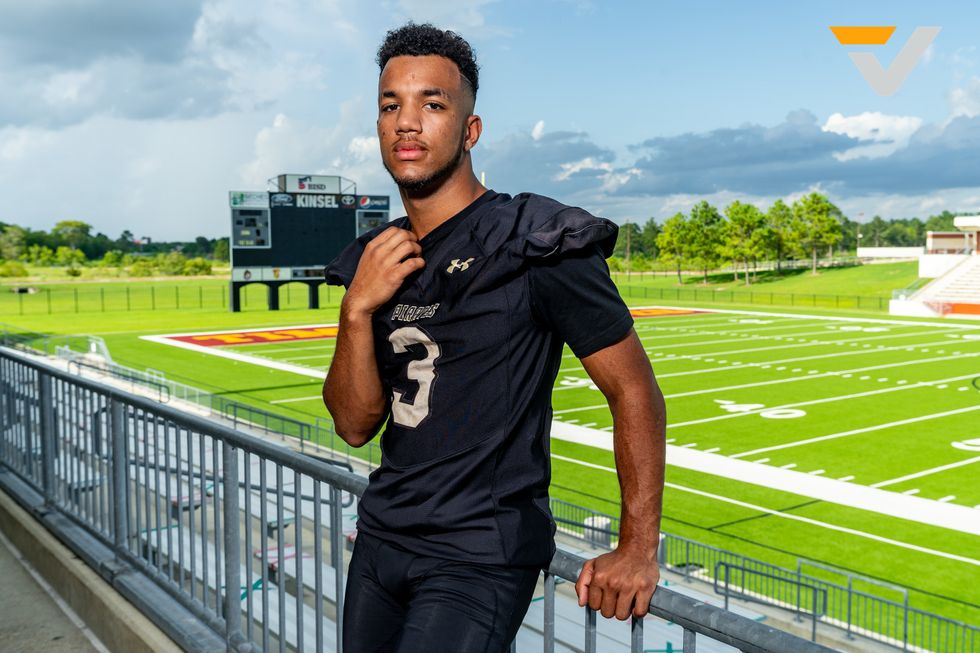 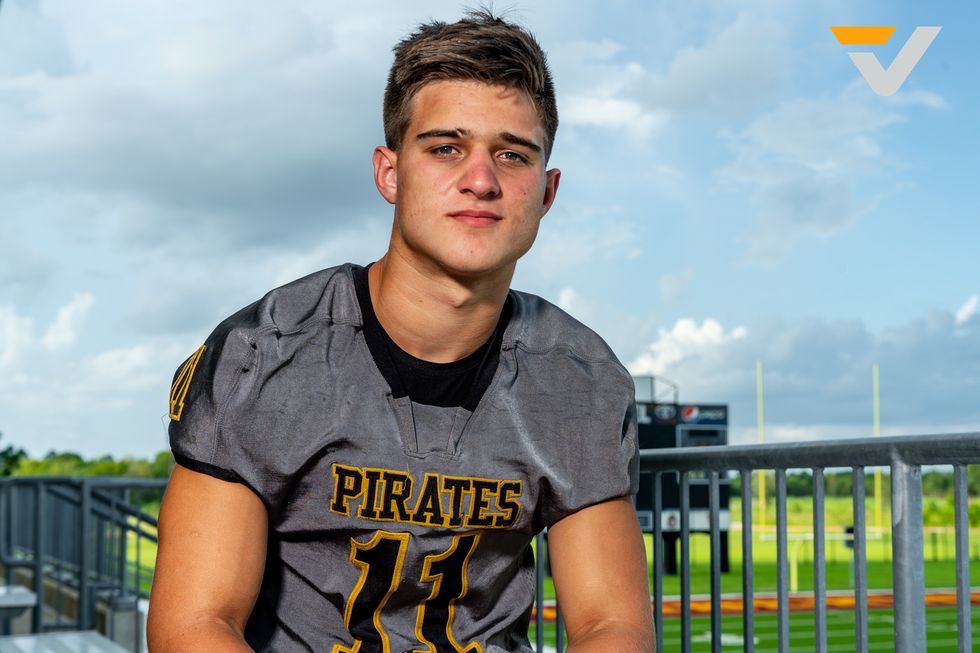 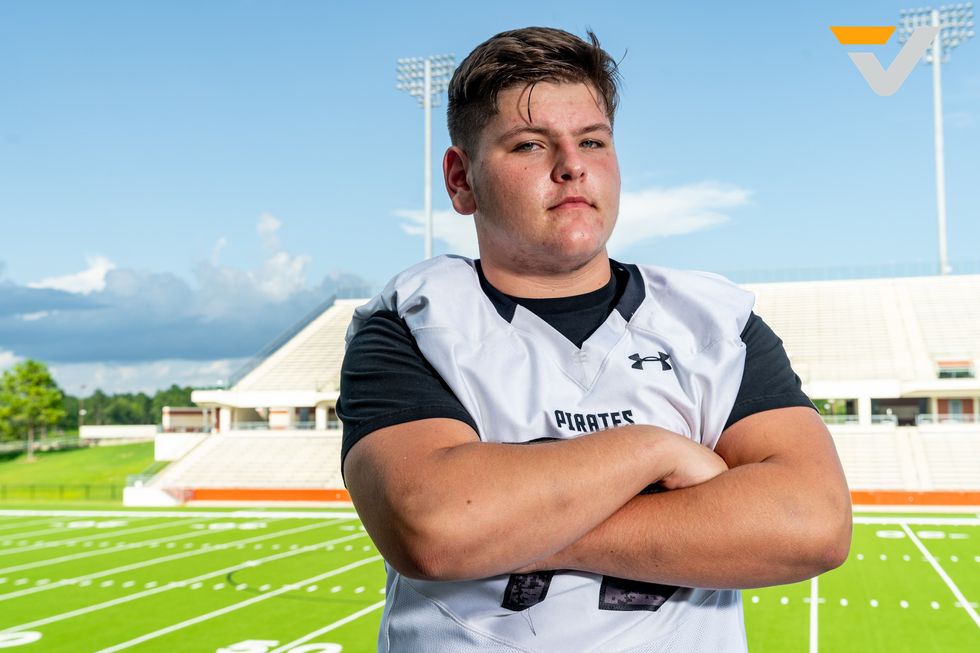 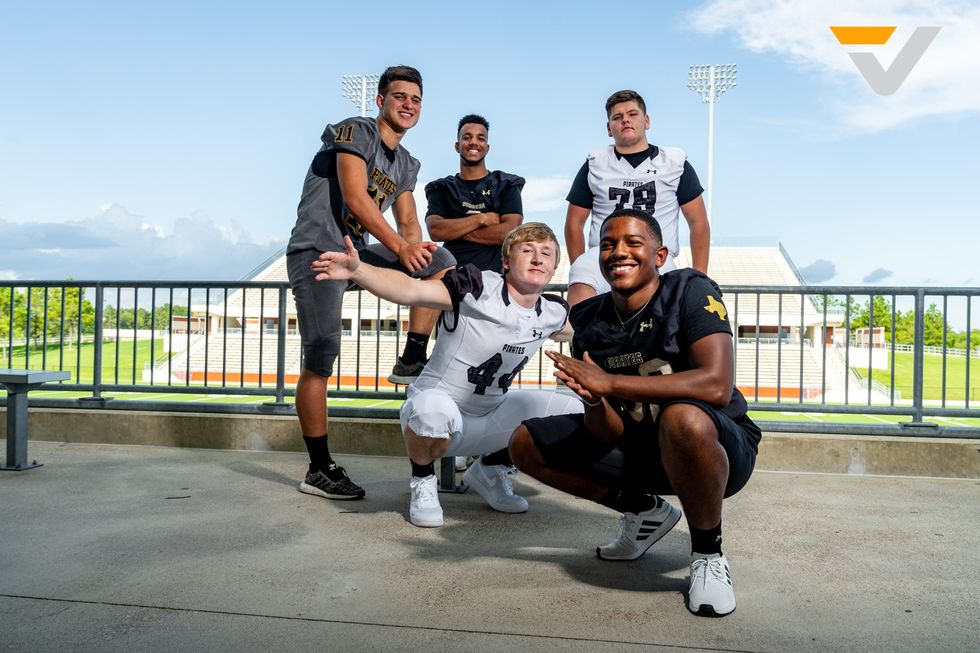