Buna looking to advance past bi-district in 2020

The Buna Cougars return 16 starters from a 6-5 bi-district team.

Coach Bradley Morgan is looking for more from the boys of Buna. Morgan runs the Slot-T and have a solid duo on the backfield. QB Dylan Graffagino threw for over 600 yards last year, while the bell-cow is Jacob Menard. The big-back rushed for over 1,000 yards in 2019 and will be even tougher to bring down this fall.

The OL is led by Joel Sitton, who is a giant to run behind.

Defensively, Buna is led by super sophomore Kale Knox, who had 67 tackles at LB. He will be joined by Colt Kibodeaux in the LB corps. Logan Moss will patrol the secondary.

Buna will challenge East Chambers for the district title, but either way, they Cougars will be a playoff team.

The Cougars lead off Hemphill this weekend. 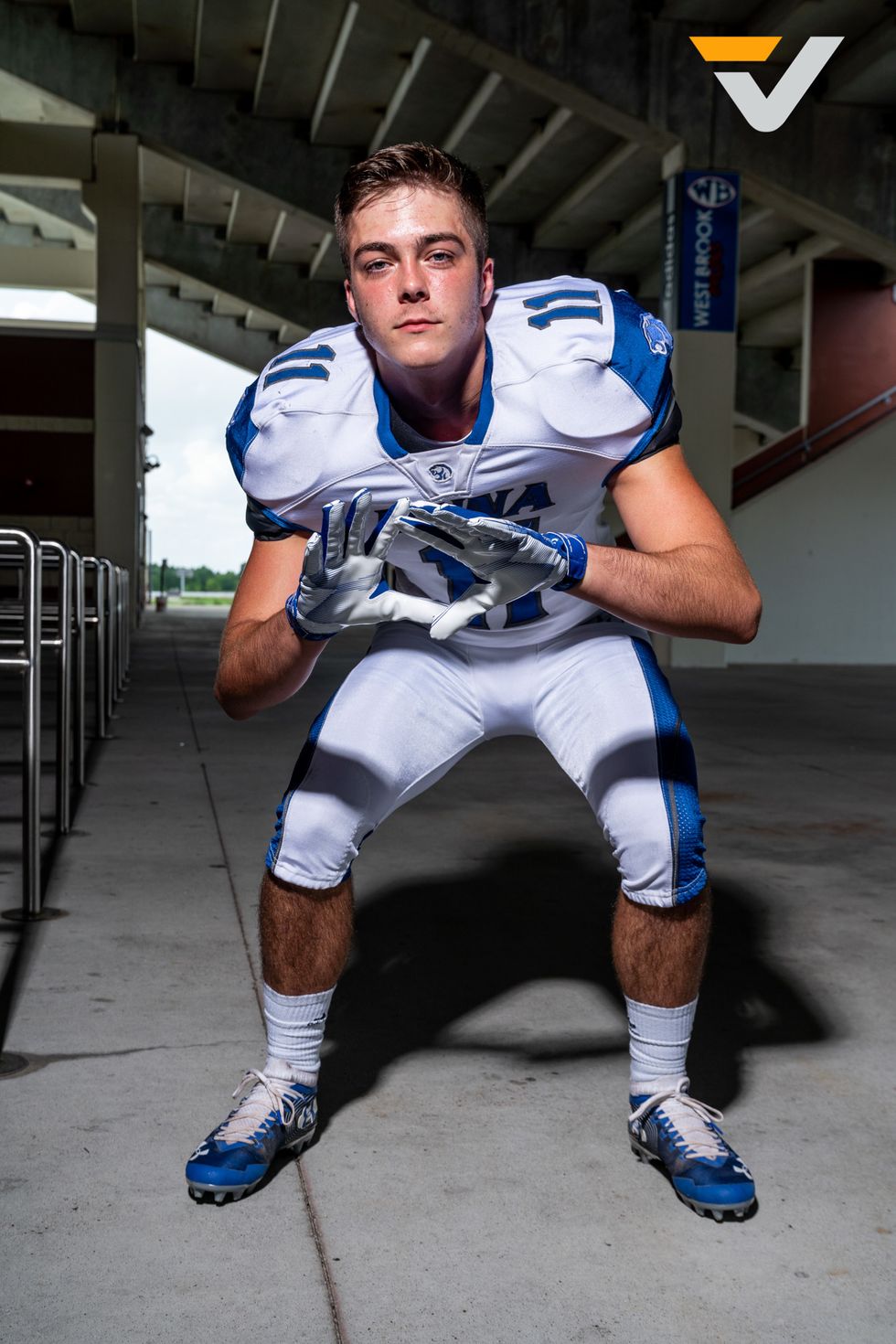 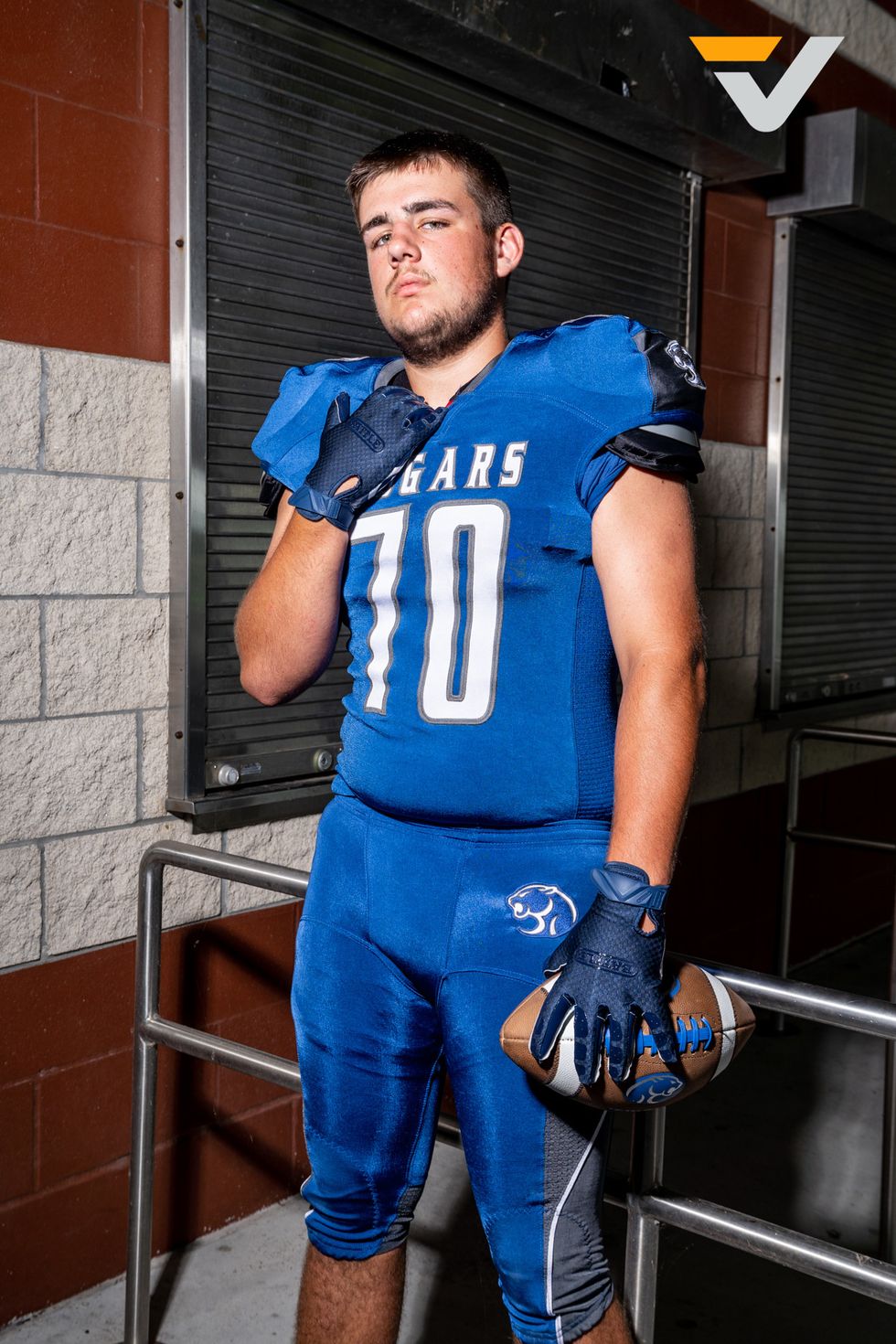 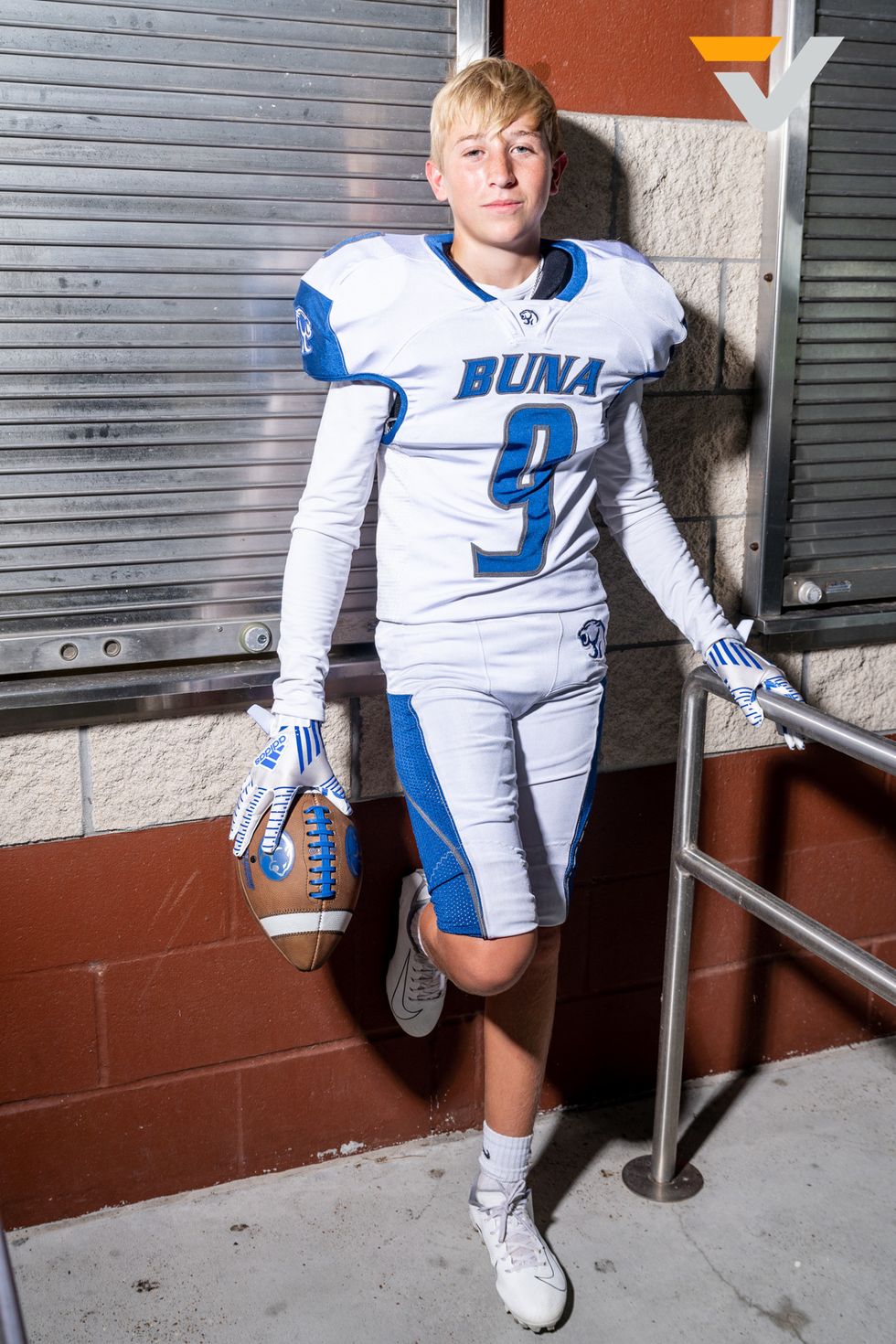 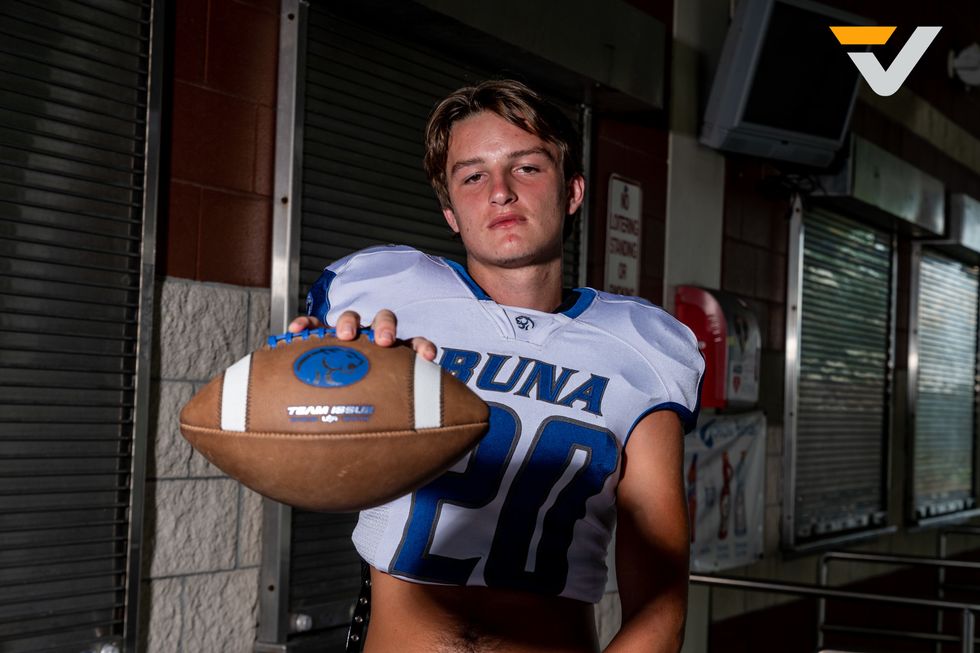 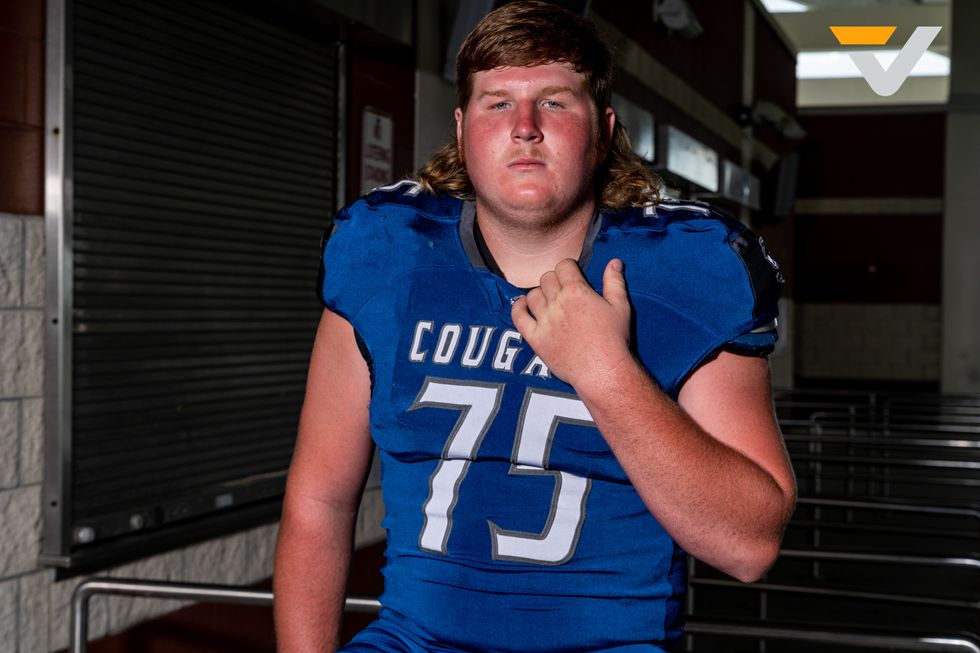 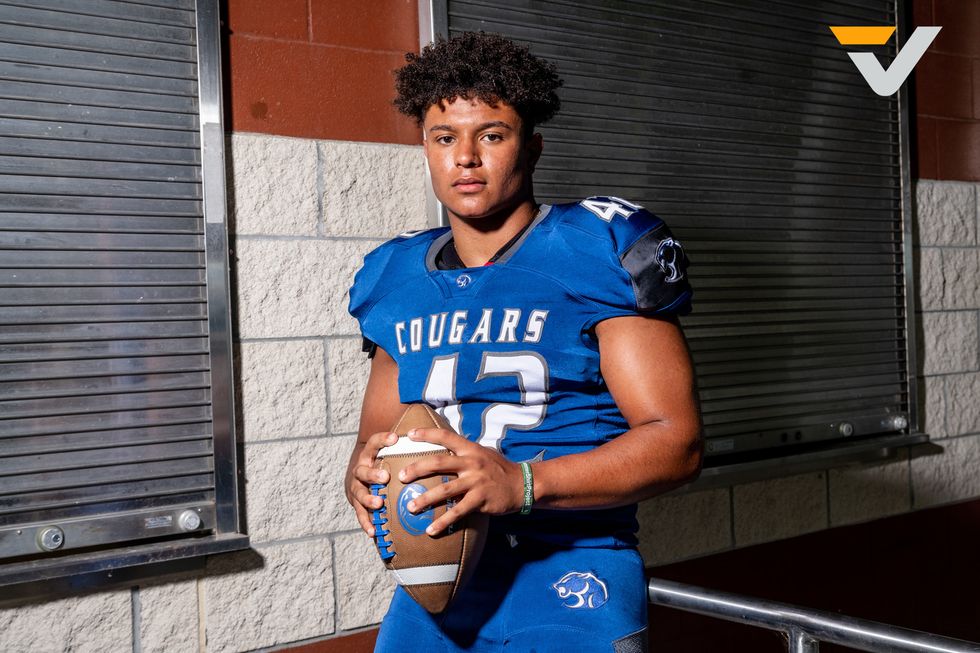 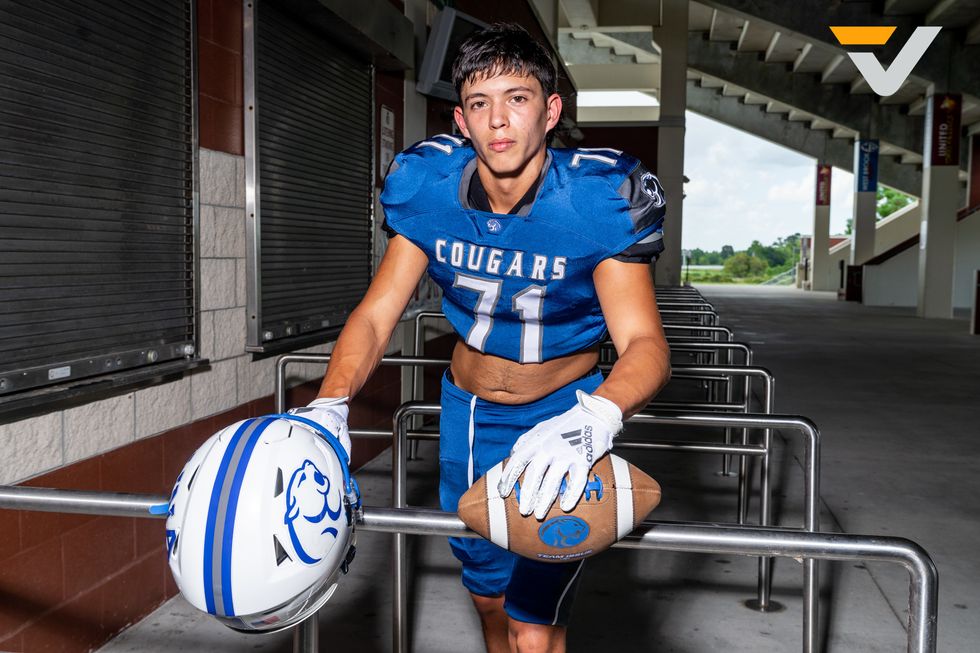 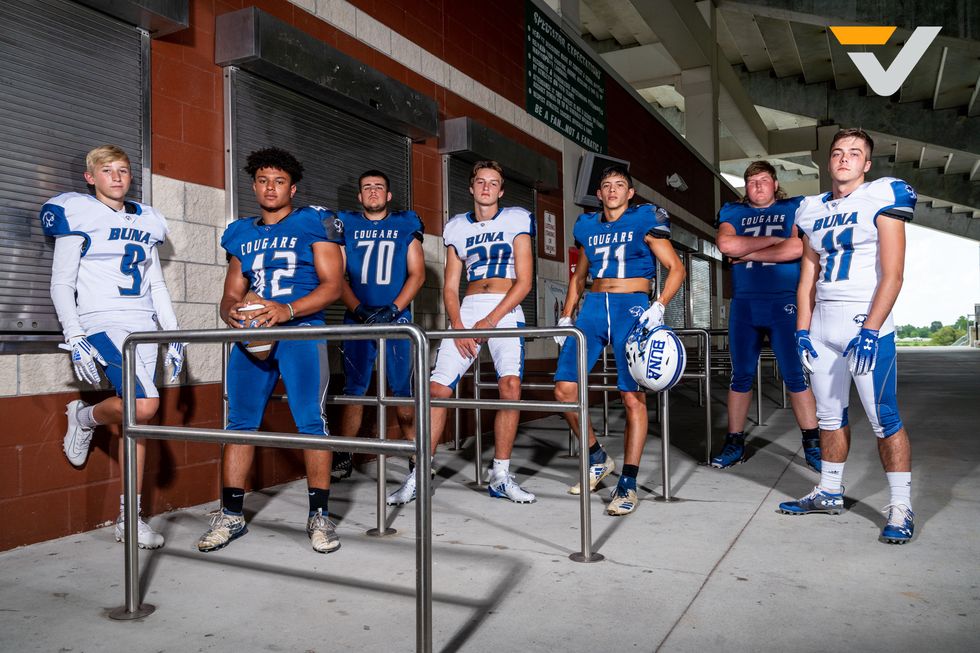