We are thrilled to announce that Nic Garcia, currently the politics editor at The Des Moines Register, will join us Aug. 1 as our new regional editor. He’ll be based in Dallas and oversee reporters based in Lubbock, Lufkin and — before long, we hope — the Rio Grande Valley and the Permian Basin.

Nic laid out an impressive vision for setting up this new team and making sure our regional reporters are nurtured and supported. Nic also has a deep commitment to reaching new audiences, including communities that have lacked political voice and communities that don’t see themselves reflected in mainstream news.

“While The Texas Tribune has earned the respect — and ire — of the Austin power base, its reputation is less clear in other parts of the state,” Nic told us. “What’s more, the communities we are likely to cover in these areas may have a mistrust of the news media.”

To earn and regain that trust, Nic intends to regularly travel across the state to work with our reporters in the field. He intends to meet officials, experts and community leaders in various regions, and to dig deeply into public opinion data to understand the concerns of ordinary Texans. Our beat reporters and regional reporters will collaborate frequently, combining our strong policy coverage with vivid stories of people and places.

Over the past year, Nic has led a six-reporter team writing about national politics, the Iowa Legislature, state government, health care and education. He has co-managed and edited the Iowa Poll, the highly respected public opinion survey conducted by J. Ann Selzer. Nic helped launch an education newsletter, The Cheat Sheet, and helped redesign the Iowa Politics newsletter.

“I’m really sorry to see Nic leave the Register, even for a publication as esteemed as the Texas Tribune,” the newspaper’s executive editor, Carol Hunter, told us in a very gracious note. “He knew politics and how to shape compelling stories coming in. But in the past year, he became a teacher and mentor and learned more about guiding a staff in developing top-notch work. He also proved a quick study in techniques for reaching more digital readers and persuading them to subscribe. Plus, he’s a good human being who will support all his colleagues. The Tribune is getting a good one!” 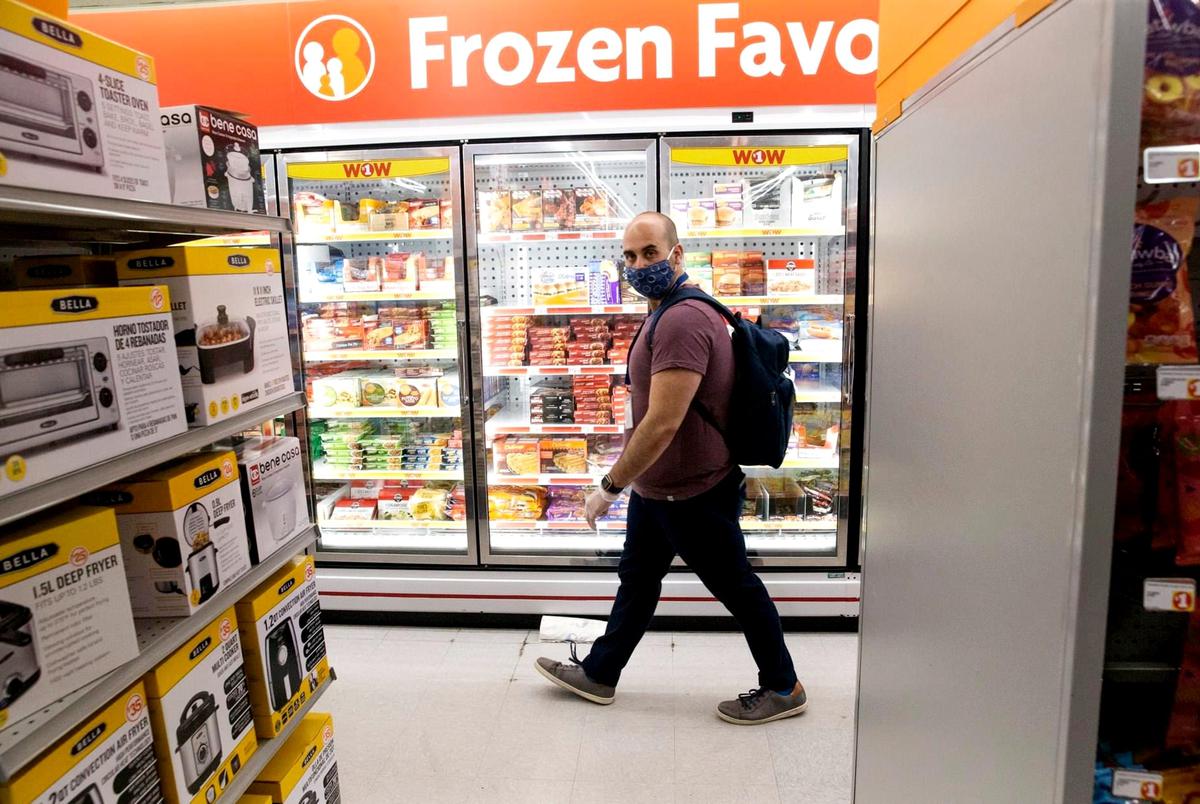 Before joining the Register, Nic covered politics for one year at the Denver Post and for two years at The Dallas Morning News. From 2013-18, Nic worked at Chalkbeat as a reporter, interim operations chief, deputy bureau chief in Colorado and engagement editor.

Nic began his career in 2011 at Out Front Magazine, a LGBTQ publication in Colorado, rising to the position of executive editor.

A native of Pueblo, Colorado, Nic graduated from Metropolitan State University of Denver in 2011 with a degree in journalism. He considers Texas his adopted home and is thrilled to be returning to Dallas, the ideal base for an editor who will be traveling frequently across the state.