Bond set at $150,000 for woman charged with murder in connection with estranged husband’s death

Thursday is almost over and it's also National Do Something Good For Your Neighbor Day.

It's a great reason to be extra kind.

Let's wrap up the day, shall we?

Temperatures in the mid 80s this afternoon felt a little warmer with the humidity. A few sea breeze showers showed up in Wharton and Fort Bend counties. The evening will still be pretty pleasant as lows drop through the 70s to an overnight of 68. Check out Frank's forecast for more.

Here's what happened on Wednesday.

Here is a map of where they've searched for Maleah.

'She's not a monster': Family of woman killed by Baytown officer speaks

The family of a woman who was shot and killed this week during a struggle with a Baytown police officer spoke publicly for the first time since the shooting. Read more > 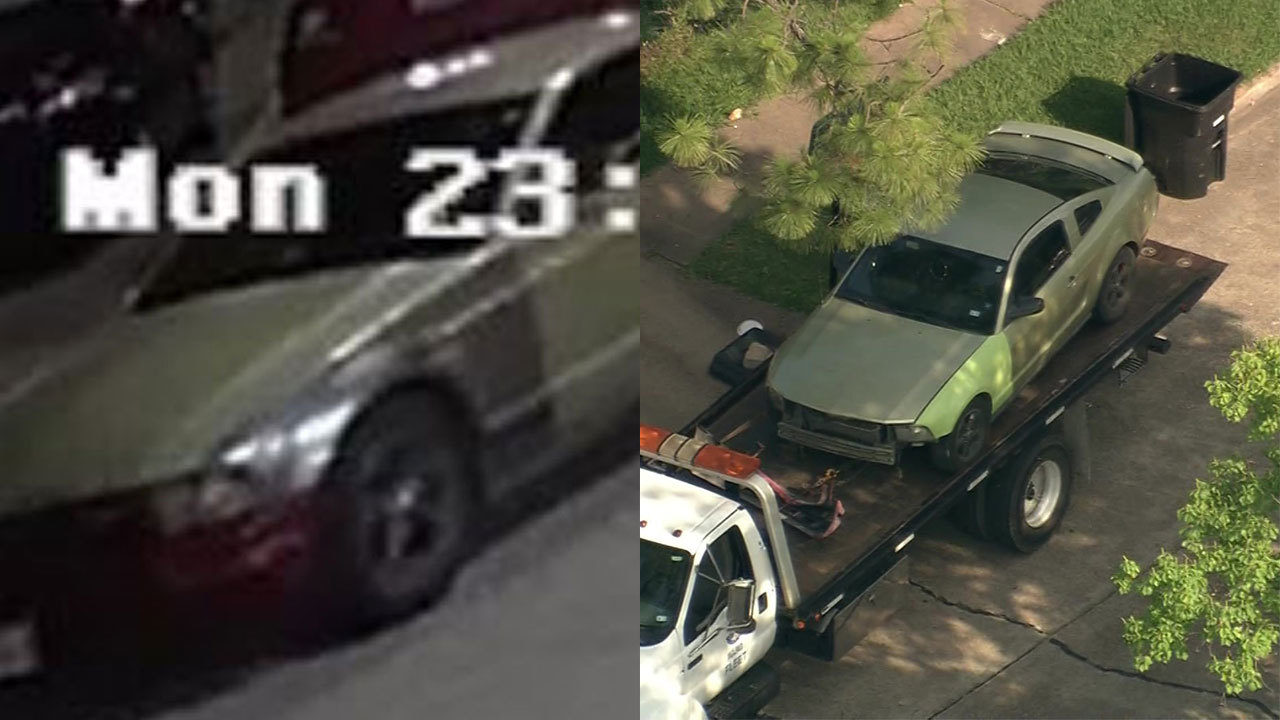 A person of interest is being questioned in connection with a string of rape investigations between Pasadena and Missouri City, police said. Read more >

As the one-year mark of the Santa Fe High School shooting approaches, events are ramping up in the community to remember those whose lives were lost and others forever changed that day. Read more >

A former teacher was arrested and charged with online solicitation after authorities said she sent "sexually explicit" photos and videos to a teenager. Read more >

The woman who says she is the owner of a tiger found abandoned in southwest Houston has been formally charged with cruelty to a non-livestock animal, court records show. Read more >

In 1929, the first Academy Awards, commonly known as the Oscars, are held. "Wings," a silent film about World War I, wins outstanding picture, which today is called best picture.