Monday is almost over and a new work week has started.

It's also National Apple Pie Day, so it sounds like the perfect excuse to indulge in one of America's favorite desserts.

Did you know some of the earliest apple pies didn't contain any sugar? That was because sugar was too expensive. Instead, people used figs and other sweet fruits.

You can keep track of the radar and forecast at click2houston.com/weather or by downloading the Frank's Free Forecast app.

There were several big developments Monday in the case of Maleah Davis, the 4-year-old Houston girl who has been missing for more than a week and is the subject of an Amber Alert. Read more >

'High on PCP': Wife of man who was arrested says excessive force was used

The wife of a man accused of assaulting a police officer claims police used excessive force in their attempt to arrest him. Read more >

The driver of a stolen vehicle was hospitalized after crashing into a water barricade during a police chase Monday afternoon near the Texas Medical Center.  Read more > 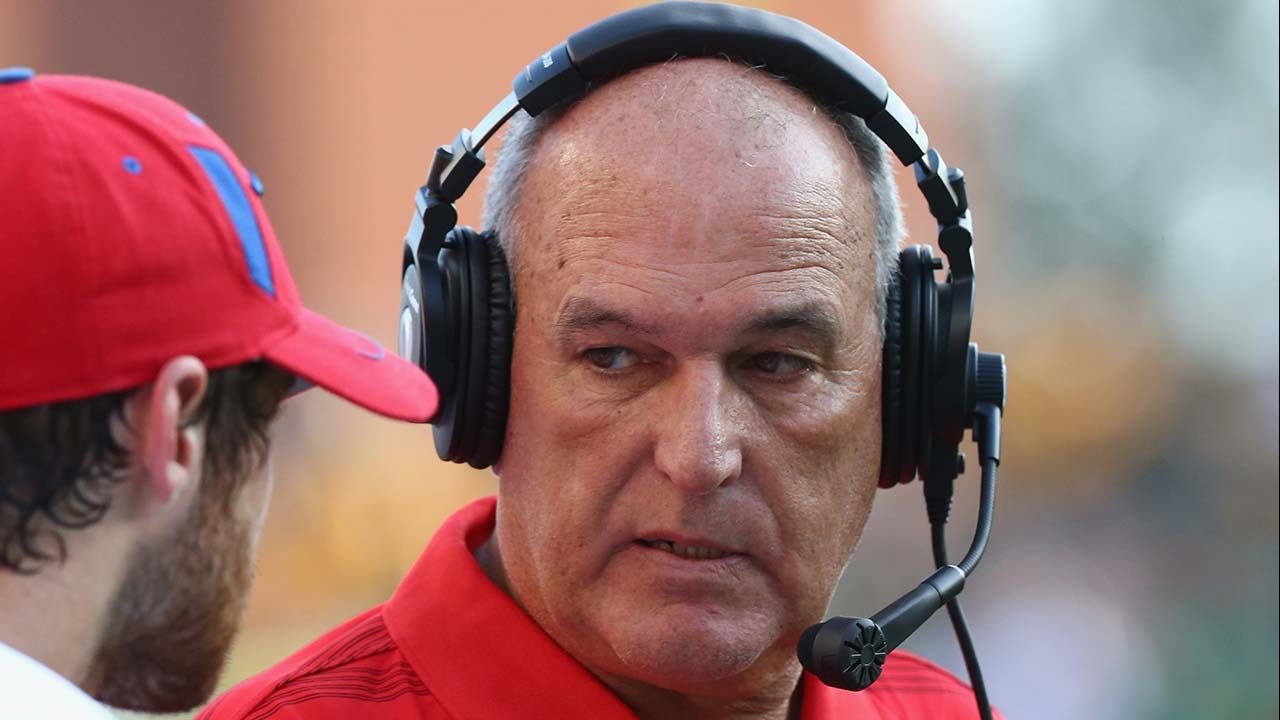 The new XFL will debut in 2020, and Houston is one of the franchises. Read more >

In 1934, the Great Dustbowl Storm sweeps across the U.S. prairies.