Hope you've had a great Thursday. We have one more day to go until the weekend. It is also National Pet Day. So, share pics of your pet with us by emailing share@click2houston.com or uploading them on Click2Pins.

On this day in 1968, former President Lyndon B. Johnson signed the Civil Rights Act.

A police chase ended Thursday afternoon after an officer forced the driver to crash in east Houston. Read more >

A man is facing charges after authorities said he sexually assaulted a 2-year-old girl on Tuesday. Read more >

A hearing was held in Austin on a bill that would let violent offenders get out of prison early. Read more > 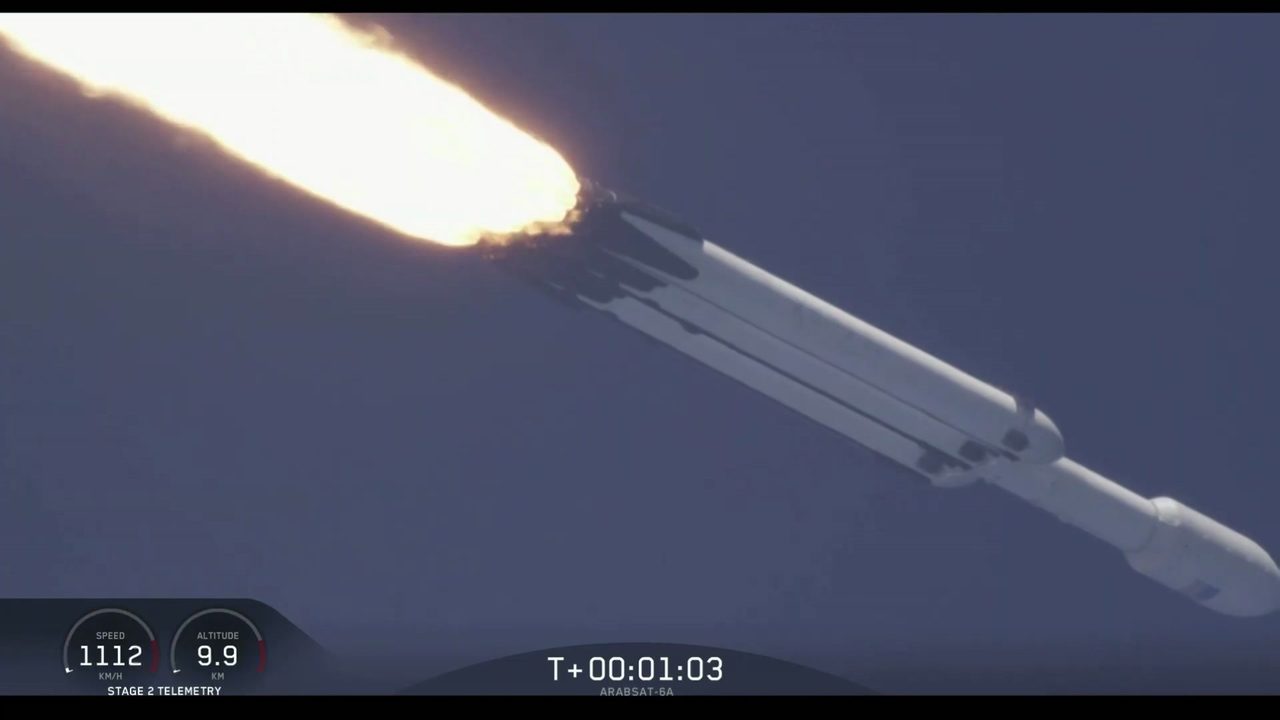 SpaceX launched its second supersized rocket and for the first time landed all three boosters Thursday, a year after sending up a sports car on the initial test flight. Read more >

Rockets to face Jazz in opening round of playoffs

It was a wild final two nights of the regular season and at the end of it all, the Houston Rockets fell into the fourth seed and will open the postseason against the Utah Jazz. Read more >