Ask 2: Would I qualify for unemployment if I quit my job due to school being virtual this year?

Thursday is winding down!

Today started off wet and cold and it stayed that was. Chief Meteorologist Frank Billingsley has a quick look at the forecast.

After spending more than a decade in federal custody, former Enron CEO Jeffrey Skilling is a free man.  Read more >

Dog rescued after being found with fireworks taped to its back

A small Dachshund mix is lucky to have found a loving home after residents in Jersey Village found the dog injured and duct-taped to fireworks. Read more >

Fort Bend Independent School District's board of trustees announced Thursday that it will halt further legal actions in connection with the historic cemetery discovered at the site of the James Reese Career and Technical Center, according to a news release from the school.  Read more >

As yet another winter storm pounded Pennsylvania, Juan Mendez of Texas said flying north, he had only one thing on his mind. Read more > 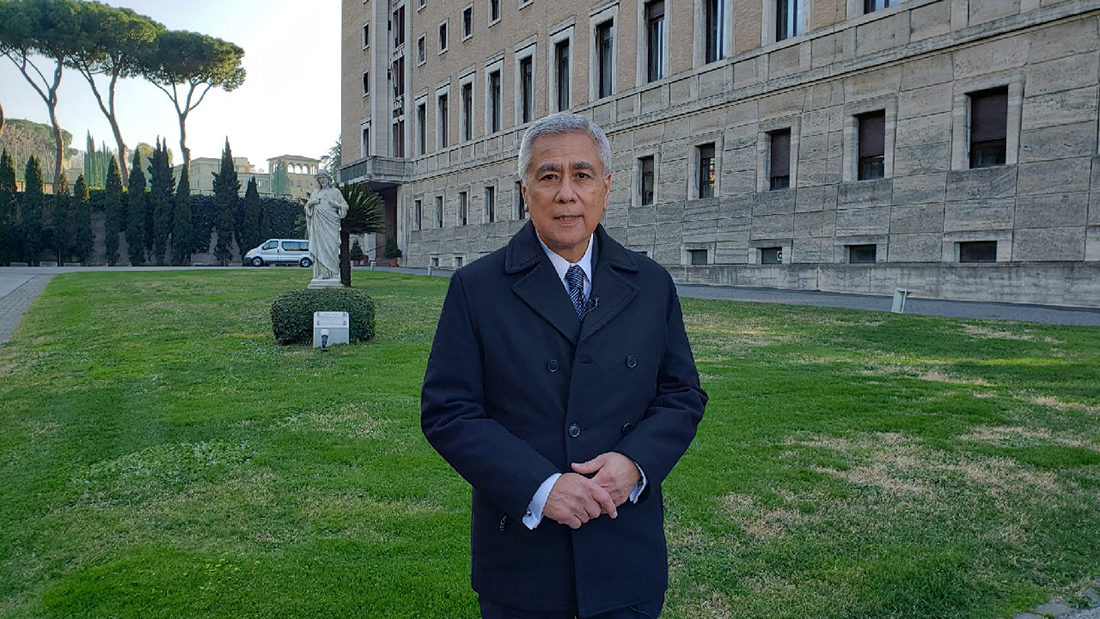 KPRC2's Bill Balleza is in Rome, Italy, to cover the Vatican summit on the prevention of sex abuse of minors. Read more >