These are Houston’s best vinyl record stores, according to Yelp

5 things for Houstonians to know for Wednesday, August 12

It's Monday. It's also National Make a Friend Day! Here's hoping you make a new friend and get your work week started right.

On this day in 1990, South African leader Nelson Mandela was released from prison after being held for 27 years.

A tiger was found Monday at an abandoned southeast Houston home, according to police. Read more > 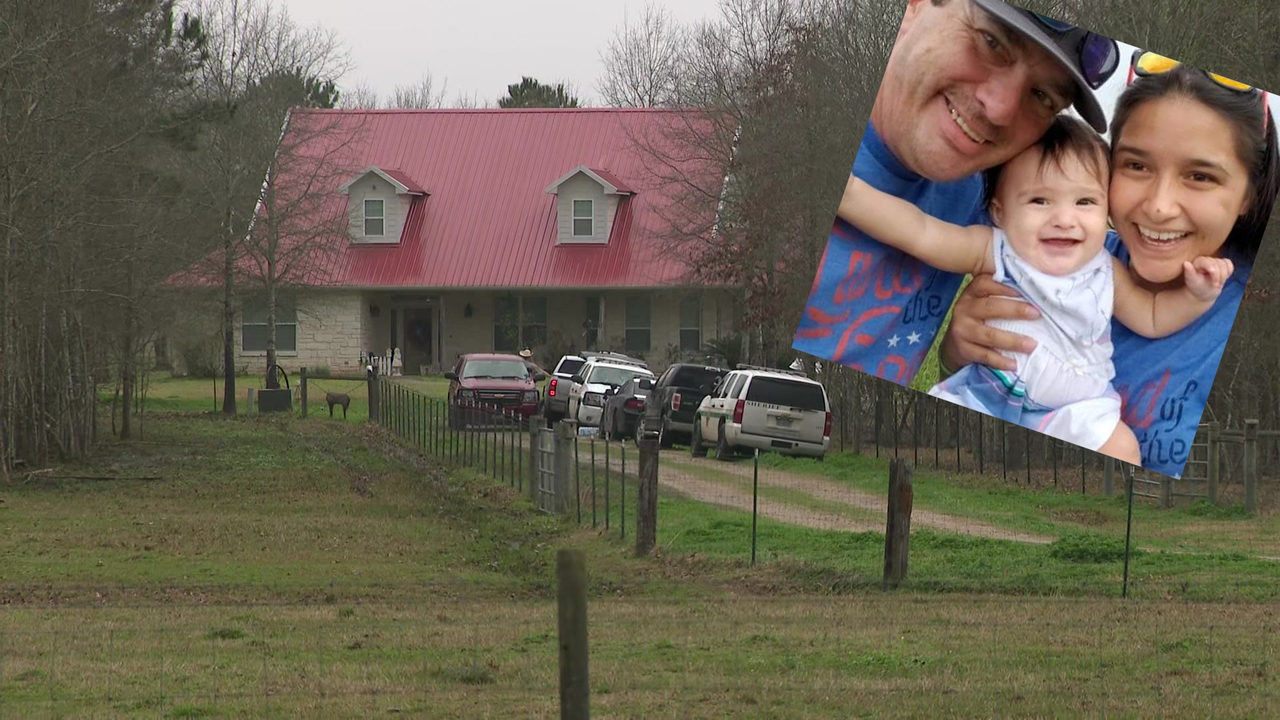 Five people were killed Monday in a shooting in Polk County, according to authorities. Read more >

A 2-year-old dog named Karma is still fighting for her life after she was found in a dumpster. Read more >

Beto O'Rourke is set to counter President Donald Trump's visit to El Paso, Texas, on Monday by joining a one-mile march past Trump's rally and giving a speech across the street at about the same time the President plans to take the stage. Read more >

A grocery store chain is facing criticism after it sent out a weekly ad to stores in Arkansas and Louisiana that included the message: "Heaven has a wall." Read more >

It was more than just a golden hour for country singer Kacey Musgraves; she had a golden night. Read more >