Good evening! Thursday is coming to an end and we just have to make it one more day before getting to the weekend.

We've had some dreary weather for the past few days, but luckily it won't last much longer. The sun will be back soon for a spectacular weekend. 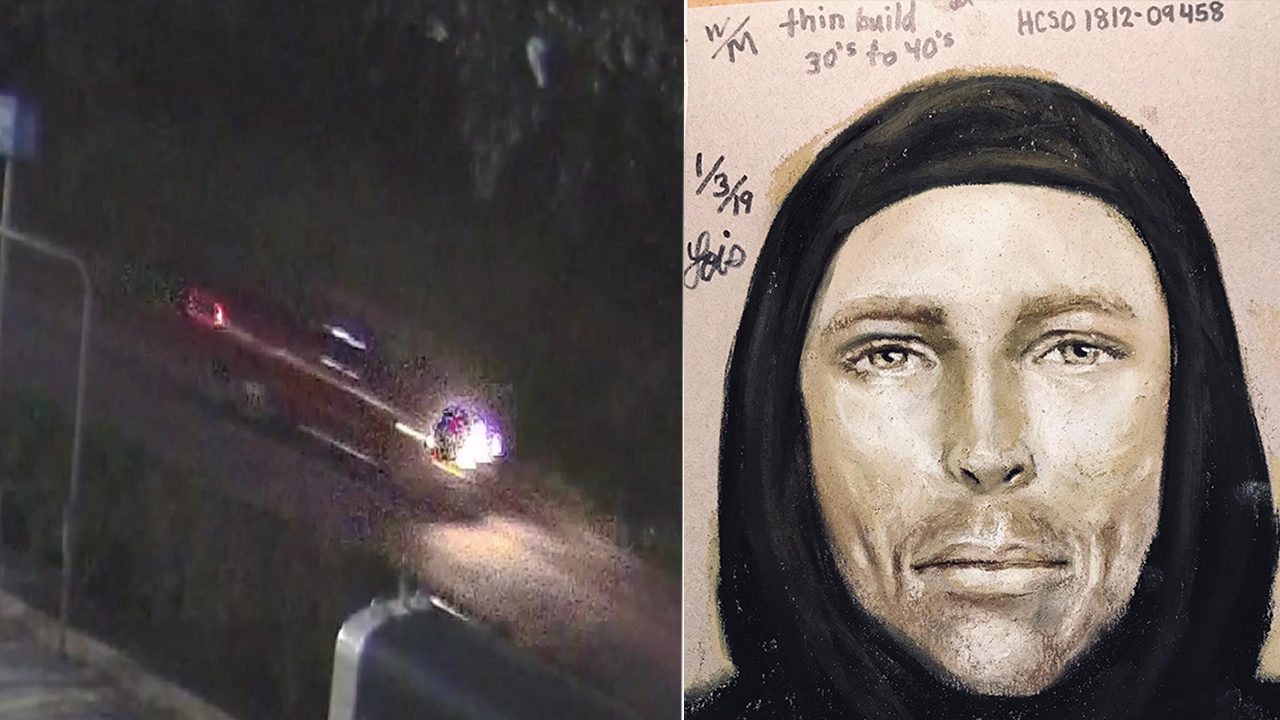 Investigators released new surveillance video of a pickup being sought and a sketch of the gunman in connection with the slaying of a 7-year-old girl in east Harris County. Read more >

The story of Jazmine Barnes, a 7-year-old who was killed in a drive-by shooting, has garnered attention and outrage from across the nation.  Read more >

"You may all go to hell, I am going to Texas." Nine Texas lawmakers bid goodbye to Congress

In his farewell speech to the U.S. House of Representatives, retiring U.S. Rep. Ted Poe jokingly quoted an old adage from one of the most famous Texans ever. Read more >

Southwest Airlines founder Herb Kelleher has died, according to the airline. Read more >