SUPPORT LOCAL: Get to know Pintxo Loco and its award-winning paellas

We made it to the last day of 2018! As you celebrate the New Year, remember that AAA insurance is offering any driver the Tipsy Tow service. So if you've been drinking, let them give and your car a ride home.

The rain will clear out in time for New Year's Eve celebrations, but it won't be gone long. Meteorologist Britta Merwin has a look at the forecast. 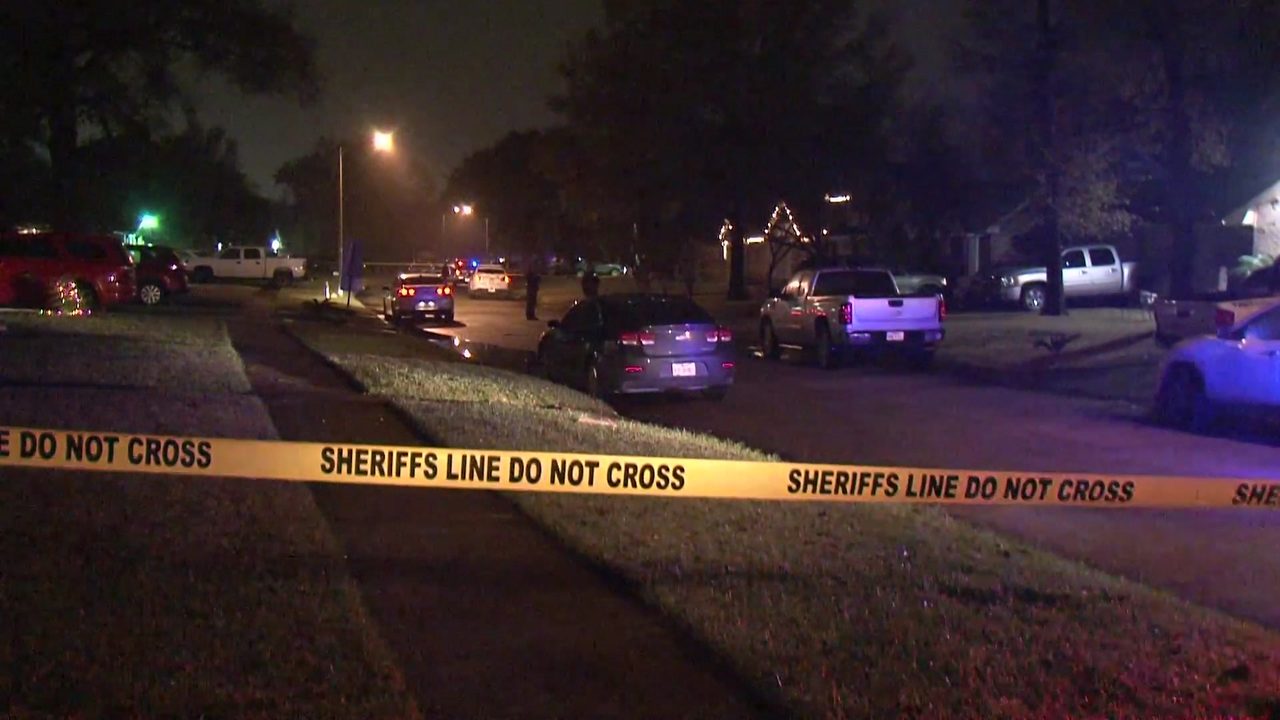 Multiple shell casing and a gun were left in the road after an overnight shootout in northeast Harris County. Read more >

A shooting in northeast Harris County has left a 7-year-old girl dead and her mother wounded in the arm, sheriff's deputies said. Read more >

A K-9 officer was rushed to the veterinarian after an attempted burglary at a cellphone store just north of downtown, police said. Read more >

A masked man wearing tactical-style clothing and carrying a loaded gun was arrested while he was en route to a church to fulfill a "prophecy," according to officials. Read more >

A lion killed a worker Sunday at a North Carolina zoological park after it escaped a locked enclosure during a routine cleaning, officials said. Read More >

The Houston Texans will host the Indianapolis Colts in the AFC Wild Card game at 3:35 p.m. Saturday at NRG Stadium. Tickets will go on sale Monday at 10 a.m. exclusively at Ticketmaster.com.  Read More >