Video: JJ Watt returns from Bahamas, and this reunion with his pups is pure love

HOUSTON – The next class of NASA astronauts was announced Friday morning, and they will be the first to man space vehicles owned by commercial companies. In all, nine astronauts will be assigned to initial test flights and missions to the International Space Station.

NASA has provided a short biography on each astronaut.

Meet the new astronauts on the space block: 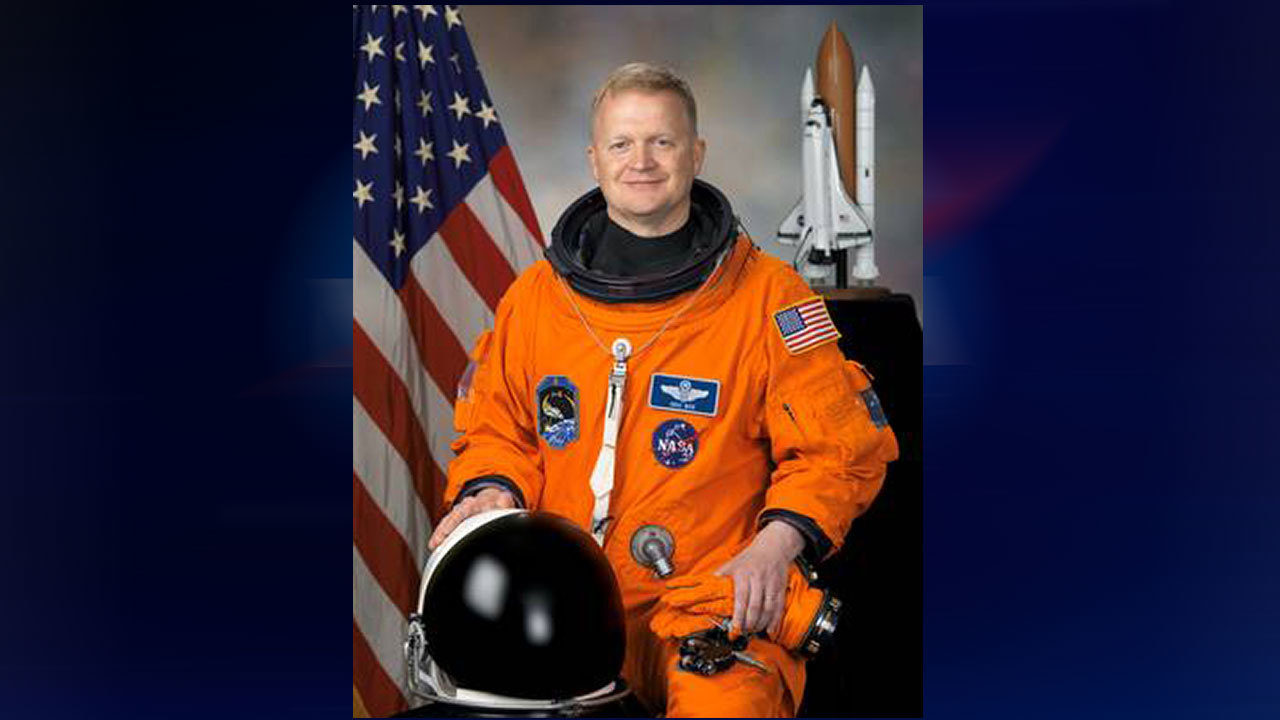 Boe was born in Miami and grew up in Atlanta. He came to NASA from the Air Force, where he was a fighter pilot and test pilot and rose to the rank of colonel. He was selected as an astronaut in 2000 and piloted space shuttle Endeavour for the STS-126 mission and Discovery on its final flight, STS-133.

Ferguson is a native of Philadelphia. He is a retired Navy captain, who piloted space shuttle Atlantis for STS-115, and commanded shuttle Endeavour on STS-126 and Atlantis for the final flight of the Space Shuttle Program, STS-135. He retired from NASA in 2011 and has been an integral part of Boeing's CST-100 Starliner program.

Mann is a California native and a lieutenant colonel in the Marine Corps. She is an F/A-18 test pilot with more than 2,500 flight hours in more than 25 aircraft. Mann was selected as an astronaut in 2013. This will be her first trip to space.

Cassada grew up in White Bear Lake, Minnesota. He is a Navy commander and test pilot with more than 3,500 flight hours in more than 40 aircraft. He was selected as an astronaut in 2013. This will be his first spaceflight.

Williams was born in Euclid, Ohio, but considers Needham, Massachusetts, her hometown. Williams came to NASA from the Navy, where she was a test pilot and rose to the rank of captain before retiring. Since her selection as an astronaut in 1998, she has spent 322 days aboard the International Space Station for Expeditions 14/15 and Expeditions 32/33, commanded the space station and performed seven spacewalks.

Behnken is from St. Ann, Missouri. He has a doctorate in engineering and is a flight test engineer and colonel in the Air Force. He joined the astronaut corps in 2000 and flew aboard space shuttle Endeavour twice, for the STS-123 and STS-130 missions, during which he performed six spacewalks totaling more than 37 hours.

Hurley calls Apalachin, New York, his hometown. He was a test pilot and colonel in the Marine Corps before coming to NASA in 2000 to become an astronaut. He piloted space shuttle Endeavor for STS-127 and Atlantis for STS-135, the final space shuttle mission. 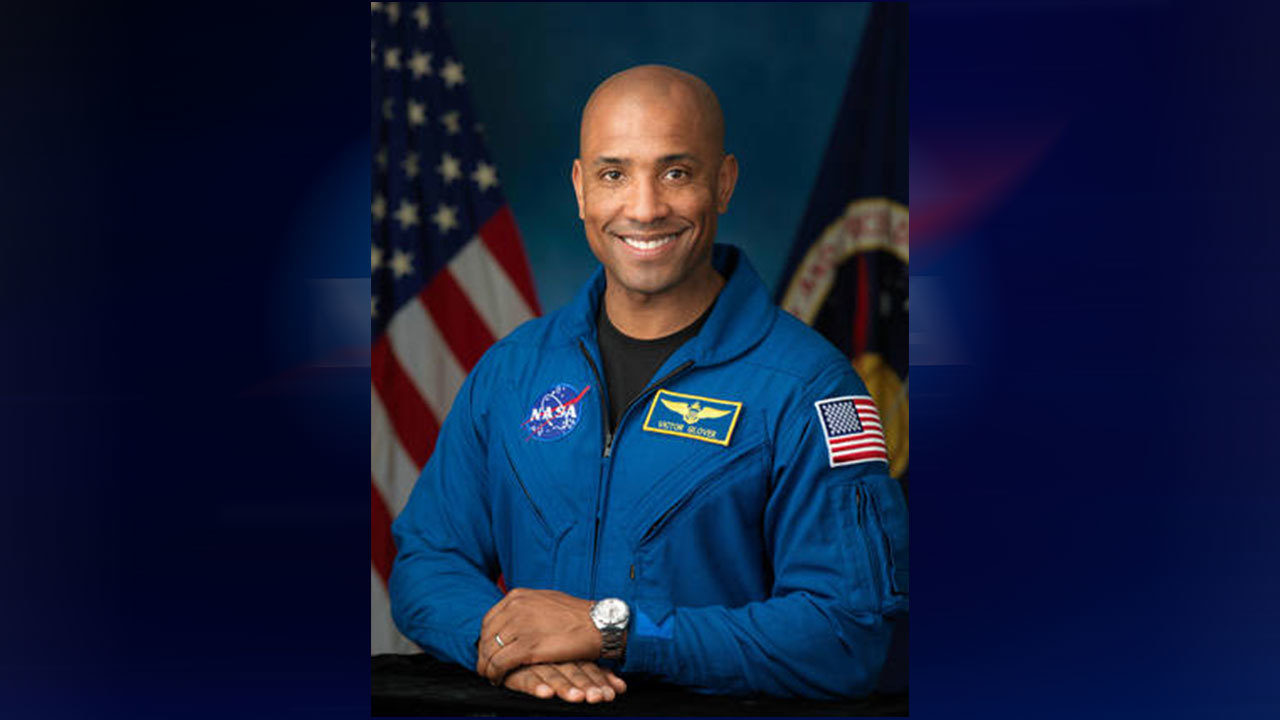 Glover is from Pomona, California. He is a Navy commander, aviator and test pilot with almost 3,000 hours flying more than 40 different aircraft. He made 400 carrier landings and flew 24 combat missions. He was selected as part of the 2013 astronaut candidate class, and this will be his first spaceflight.

Hopkins was born in Lebanon, Missouri, and grew up on a farm near Richland, Missouri. He is a colonel in the Air Force, where he was a flight test engineer before being selected as a NASA astronaut in 2009. He has spent 166 days on the International Space Station for Expeditions 37/38, and conducted two spacewalks.