Kuykendahl Road widening project underway; Here’s what you can expect

LIST: Opportunities to serve the Houston area on MLK Day

HOUSTON – We've made it to Friiiiday, y'all! These are the headlines to keep you in the know as you kick off your weekend: 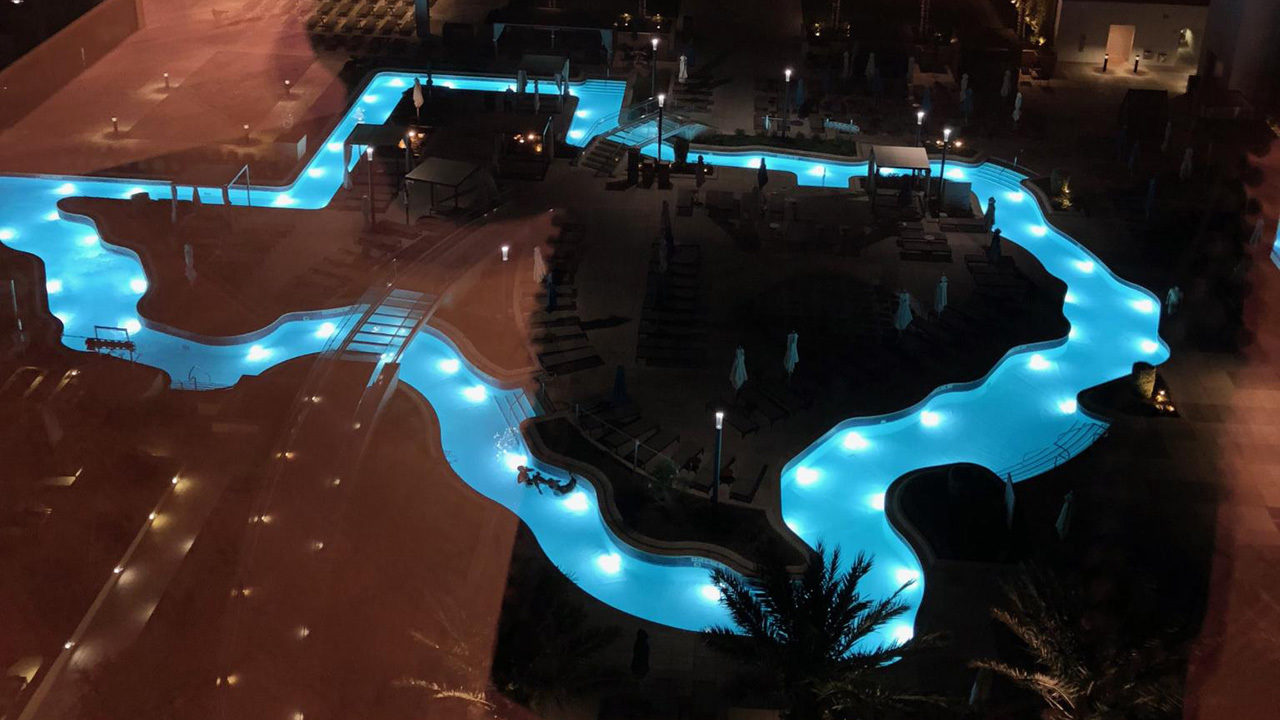 The world's only Texas-shaped rooftop lazy river is now open to the public -- with a few caveats.

To find a killer: Retracing gunned-down doctor's route 1 week after his death

It's been one week since former President George H.W. Bush's former cardiologist, Dr. Mark Hausknecht, was gunned down by a bicyclist near the Medical Center July 20.

Skywatchers around much of the world are looking forward to a complete lunar eclipse that will be the longest this century.

This map of HISD magnet bus hub locations has some parents saying, 'STOP'

Aaron Jackson is a man who lost everything during Harvey, but he didn't expect to lose the tools he need to rebuild.

Stories from around the state:

Texas isn’t likely to be the next Colorado or California. The state almost certainly won’t be the next one to legalize recreational marijuana use. But there are signs that both the public opinion and political calculus on pot are shifting in Texas, with advocates hopeful that those shifts could yield significant progress during next year’s legislative session.