HOUSTON – It’s been almost a week since the owner of a private security company was killed on a northside street.

Houston police said they have no suspects in the case, but friends are raising reward money to try to help shake loose some leads.

An impromptu shrine of flowers and balloons has sprouted near the spot in the 600 block of Rushcreek Drive where 55-year-old Robert Marquez was gunned down Saturday night.

Marquez was the owner of a licensed security company and was working at a nearby townhouse development when he was killed, according to his lifelong friend, Steve Brown.

Marquez was a week or so away from retiring, his friend said, when he went on his last patrol.

Houston police have surveillance photographs of a silver, two-door Ford Explorer. Marquez apparently followed the SUV to the 600 block of Rushcreek, where the truck stopped. 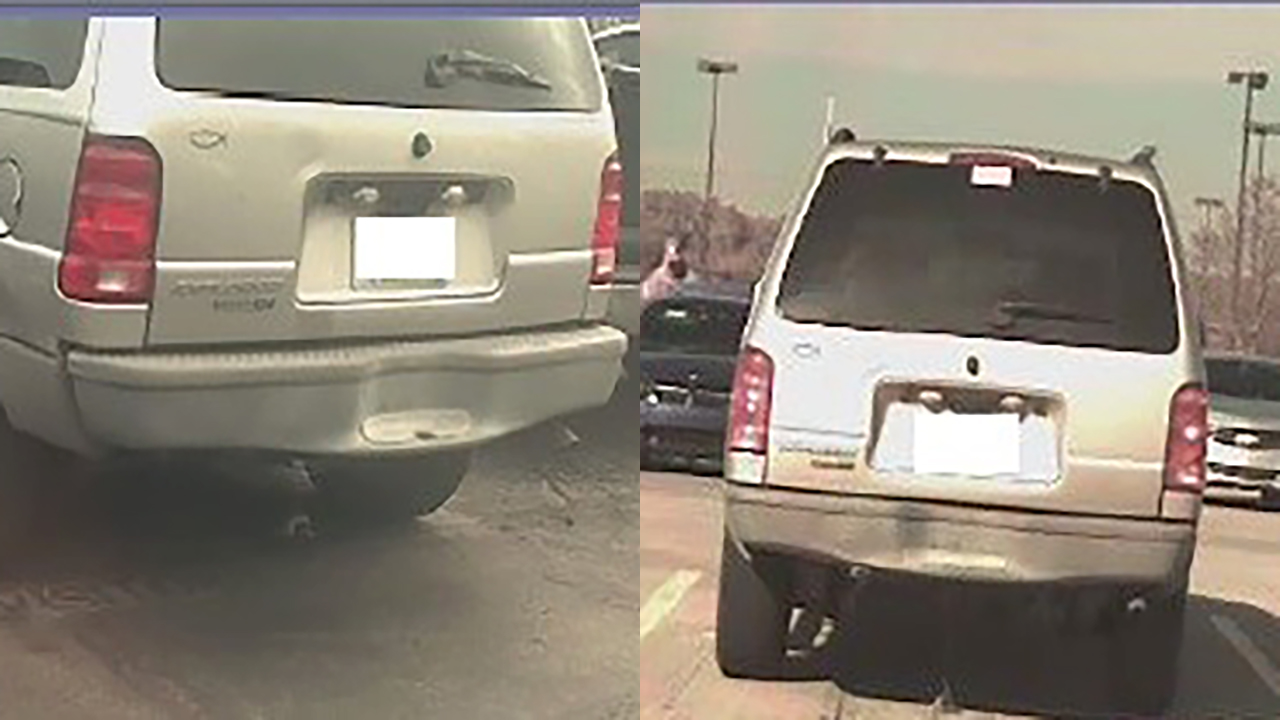 Marquez stopped his car behind it.

While he was still sitting behind the wheel, a passenger got out, walked back to the right side window of Marquez’s car, and shot him, police said.

Marquez was wearing body armor, but the bullet apparently went through an arm hole into his chest.

Marquez leaves behind a wife and four children, and a legion of friends like Brown, who’d known him since middle school.

Brown said he and other friends plan to raise $5,000 to add to the reward of up to $5,000 already being offered by Houston Crime Stoppers. They said they hope the increased reward money will help police find the killers.

"This time it was the Marquez family. Next time it could be my family. It could be yours, it could be anybody’s," Brown said.

Houston police are asking that anyone with information about the shooting to call Crime Stoppers at 713-222-TIPS (8477).