All Harris County parks to close for Easter weekend

Are Houstonians staying away from grocery stores, beaches and roadways? This is what the data shows us.

The number of Houston-area coronavirus cases climbs to 3,711 with 65 deaths, 604 recoveries

How is Buc-ee’s stopping the spread of COVID-19 at their pumps?

HOUSTON – A man has been arrested on suspicion he targeted a bank customer for theft Wednesday in northwest Houston, police said.

Curtis Sandel watched a woman leaving a bank and then targeted her and began to stalk her, intending to steal her money, police said.

The woman drove to another location and parked, leaving her property in her vehicle. Police said Sandel broke the woman's window and stole her property.

Officers with the Houston Police Department and Texas Department of Public Safety were able to capture Sandel after the theft, police said.

"Bank jugging" refers to a customer being targeted for theft or robbery as they leave a bank with cash, police said. "Jugging" thieves follow customers from a bank with the intent to steal the money that the customer has withdrawn.

Sandel has been charged with the third-degree felony offense of engaging in organized criminal activity, felony theft and burglary of a motor vehicle.

Sandel, who police said is a registered sex offender and a documented gang member from the Trinity Garden neighborhood of northeast Houston, is a habitual offender with an extensive criminal history to include numerous arrests for possession of crack cocaine with intent to deliver, possession of marijuana, felon in possession of a firearm, sexual assault of a child, endangering a child, theft by check, criminal trespass, unauthorized use of a motor vehicle and felony theft. 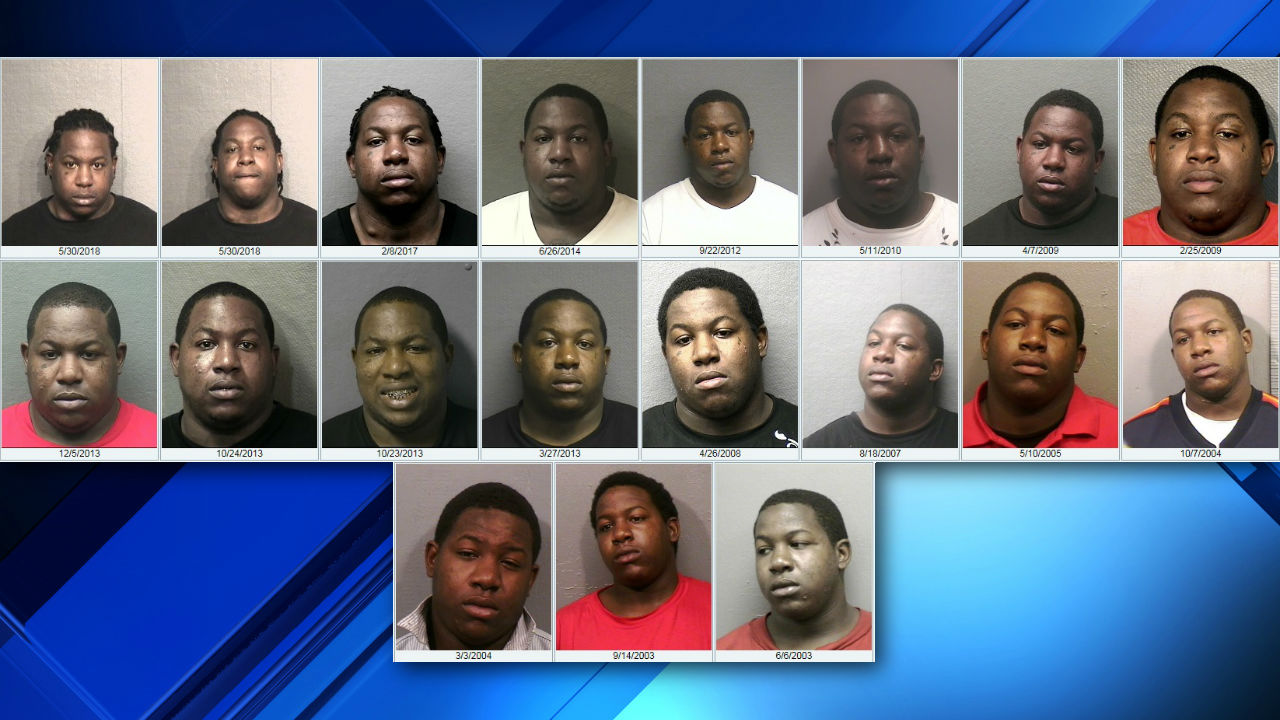 Police said Sandel is facing 25 years to life in prison if convicted in Wednesday's third-degree felony engaging case because of two prior prison sentences in the Texas Department of Criminal Justice. 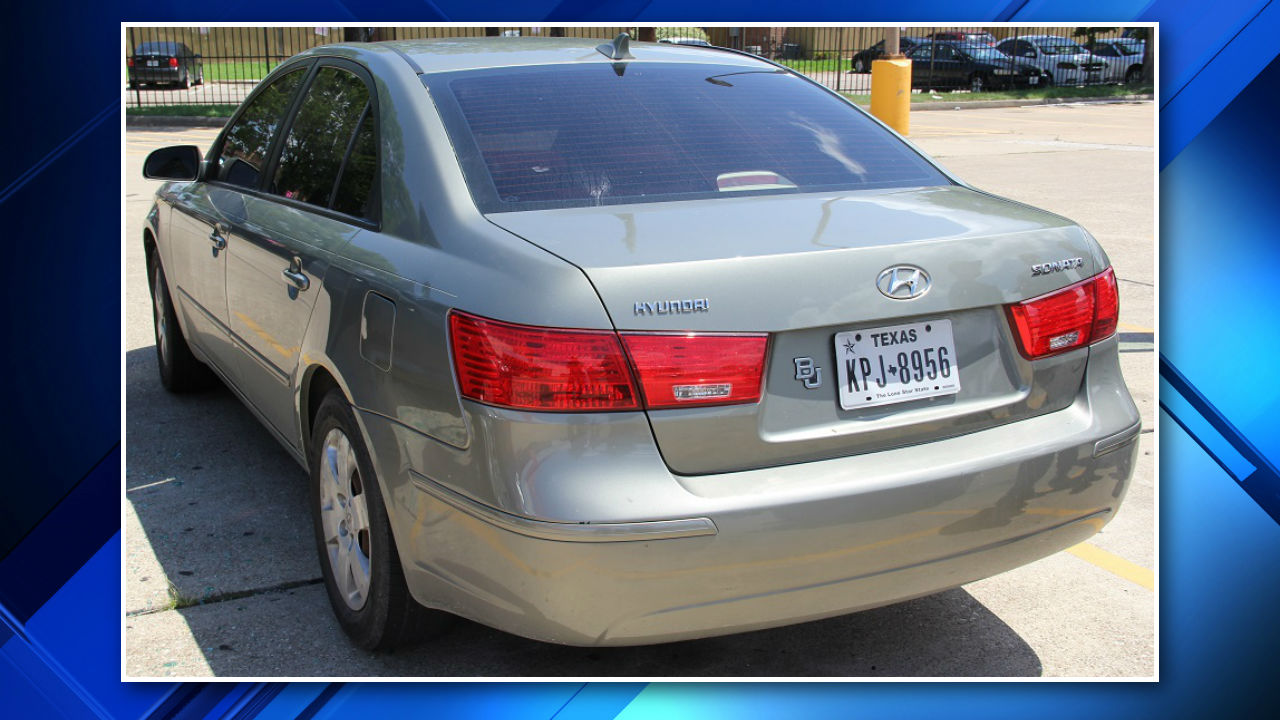