Those living near the park were caught off-guard by the attack Thursday.

"They're very safety-oriented. I know they have specific protocols when it comes to feeding the animals or touching the animals," Amber Tatum, a neighbor who lives across the street from the park, said. "They have a lot of rescue animals over there. They do a lot of good. It's just very sad to see something like this happen." 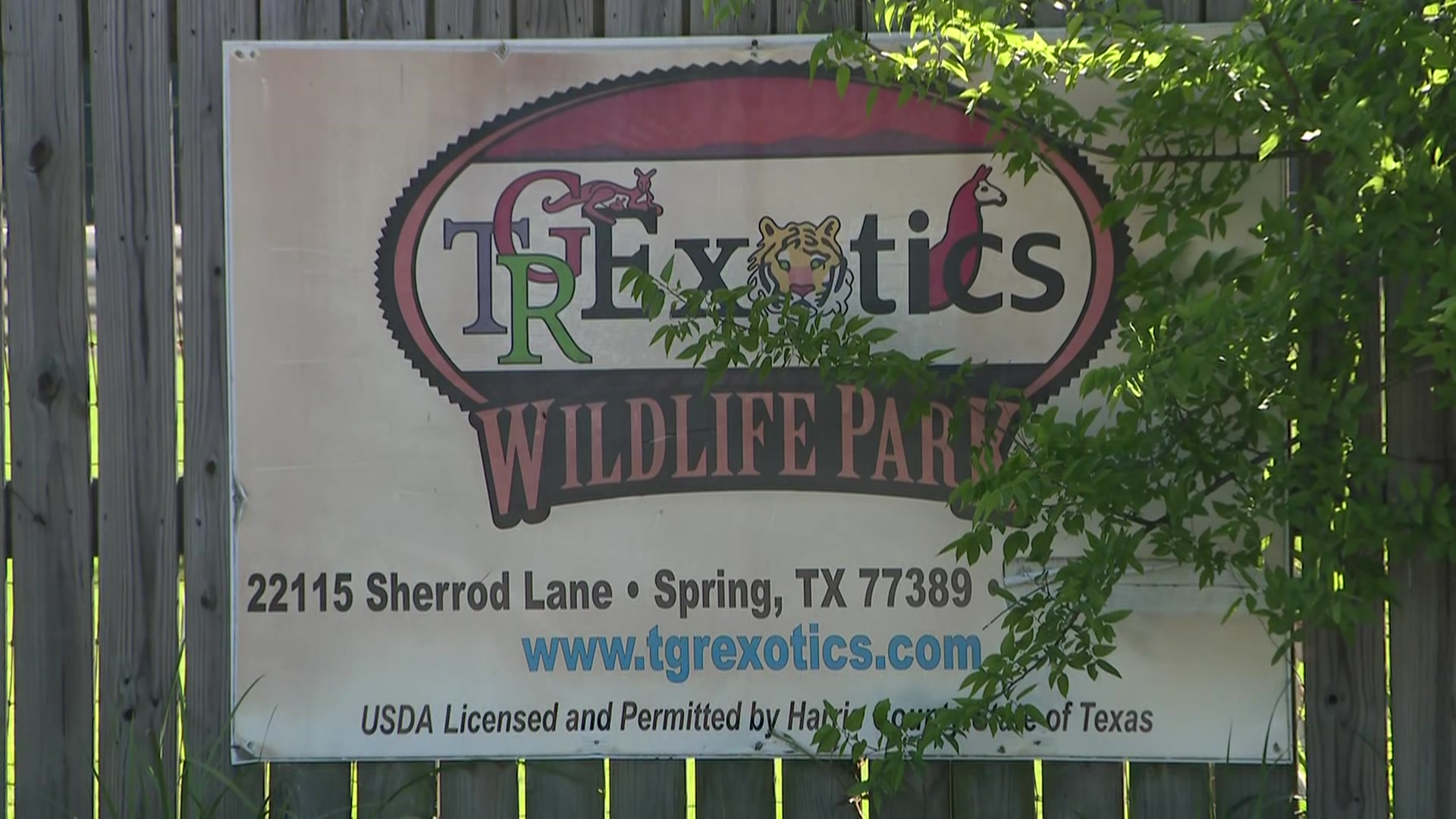 The park runs guided tours that offer close encounters with exotic animals, such as tigers, kangaroos and monkeys.

Authorities said the male hog became enraged during the feeding and attacked the 50-year-old owner of the wildlife center and a 30-year-old employee.

The owner suffered injuries to her legs and chest. The employee suffered leg injuries.

"When dealing with wild animals you have to be careful because you know they could turn on you," Sgt. Paul Bruce, with the Harris County Sheriff's Office, said. "What was described to me was they were severe injuries. Obviously, the male warthog has tusks, so it could be punctures ... it could be lacerations."

Life Flight responded to the scene, but the victims were transported to the hospital via ambulance, authorities said. Their injuries are not considered life-threatening.

It is not clear what will happen to the warthog.