‘Be realistic about the timeline’: Harris County judge says vaccine rollout will be slow

HOUSTON – Police have released a photograph of a man they suspect shot a store owner in the head while robbing a northside furniture store on April 24.

It happened at the Display Furniture store at 625 West Parker Road.

Police said two men walked into the store and demanded money from the owner, Hilario Cruz, 51.

When Cruz couldn’t provide enough cash to satisfy them, one of the men pistol-whipped him and then shot him in the head, according to police.

The same gunman also fired a shot through the store’s office door, where two family members were hiding during the robbery, police said.

Earlier, the gunman and three other suspects, traveling in two cars, stopped at a nearby pawn shop to sell items in order to buy gas to carry out the robbery, according to police. The shop’s security cameras captured a photograph of the suspected shooter wearing a red shirt. 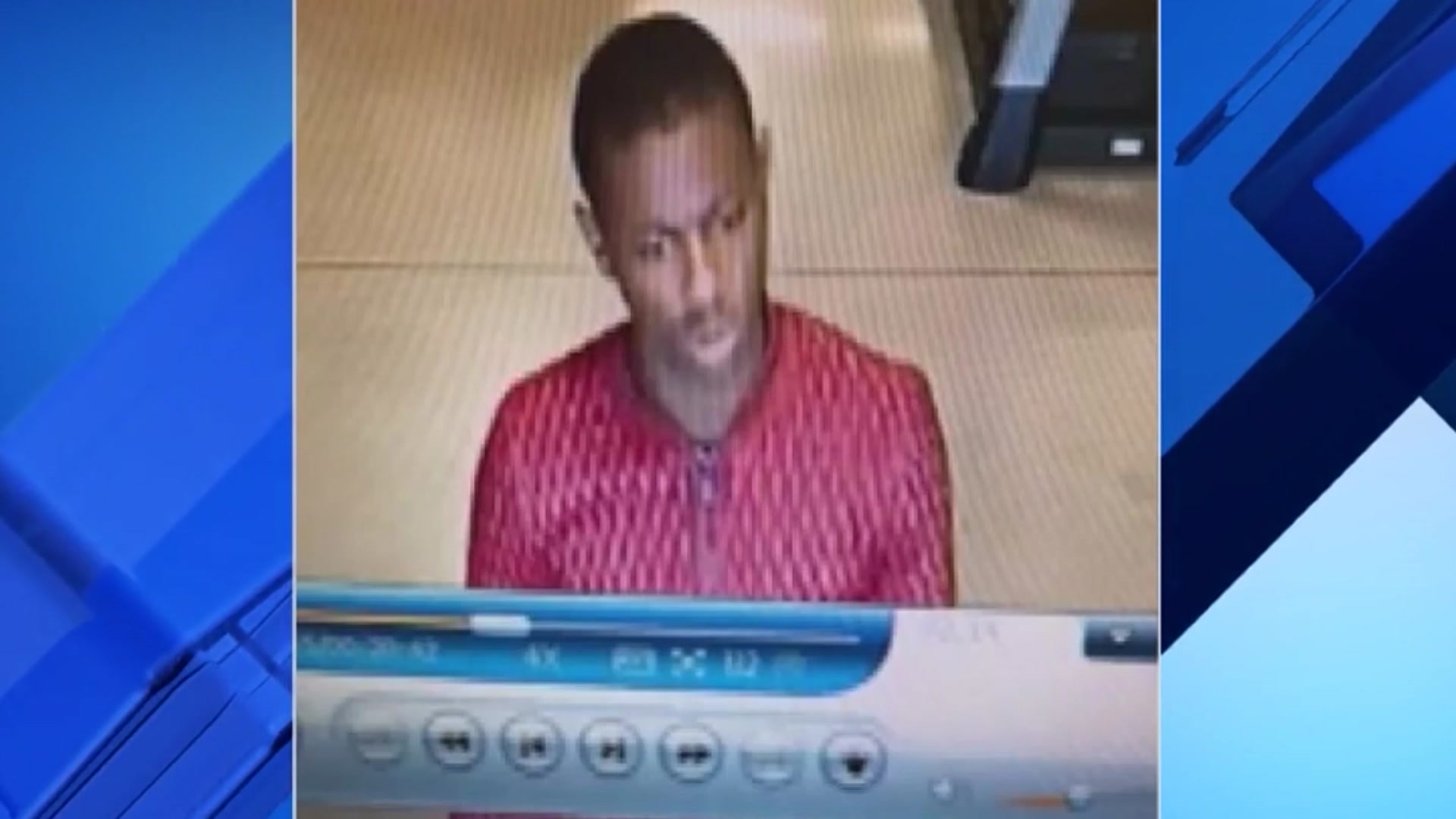 The second gunman who went into the furniture store with him was captured a few minutes after the robbery. He is identified as Daneall Pillar, 34.

Pillar is charged with aggravated robbery and is being held without bond.

Also arrested was Mintez Porter, 22, who was driving the Toyota 4-Runner that Pillar was riding in. She is also charged with aggravated robbery.

The shooter and another suspect got away in a gray or silver four-door sedan.

The man with the gun wearing a red shirt is the person police are most anxious to identify and arrest.

“We need the identity of the shooter. He’s extremely dangerous. There's nothing to say he’s not capable of doing this again and doing the same thing. We just need to get him off the streets as soon as possible,” Detective Jeff Brieden, with the Houston Police Department Robbery Division, said.

Crime Stoppers will pay a reward of up to $5,000 for information leading to the charging and/or arrest of the people in this case.

Information may be reported by calling 713-222-TIPS (8477) or submitted online at www.crime-stoppers.org.

Tips may also be sent via a text message by texting the following: TIP610 plus the information to CRIMES (274637) or via our mobile app (Crime Stoppers Houston). All tipsters remain anonymous.