SUGAR LAND, Texas – A Sugar Land man listed as one of the most wanted fugitives by the Department of Health and Human Services was convicted of stealing millions of dollars from taxpayers.

Investigators said Ebong Tilong disappeared on the day he was set to be sentenced for health care fraud.

For nine years, beginning in 2006, 53-year-old Tilong and his wife operated the Fiango Home Healthcare Company from their home in Sugar Land.

In that time, federal investigators said they committed massive Medicare fraud, bilking taxpayers out of $13 million.

"The nurse would simply take blood pressure and leave, spending less than 15 minutes in patients' homes, while what they were billing to Medicare was over an hour of skilled nursing services," Cleveland said.

Both Tilong and his wife, Marie Neba, were convicted of fraud in 2017. A photo of Neba is below. 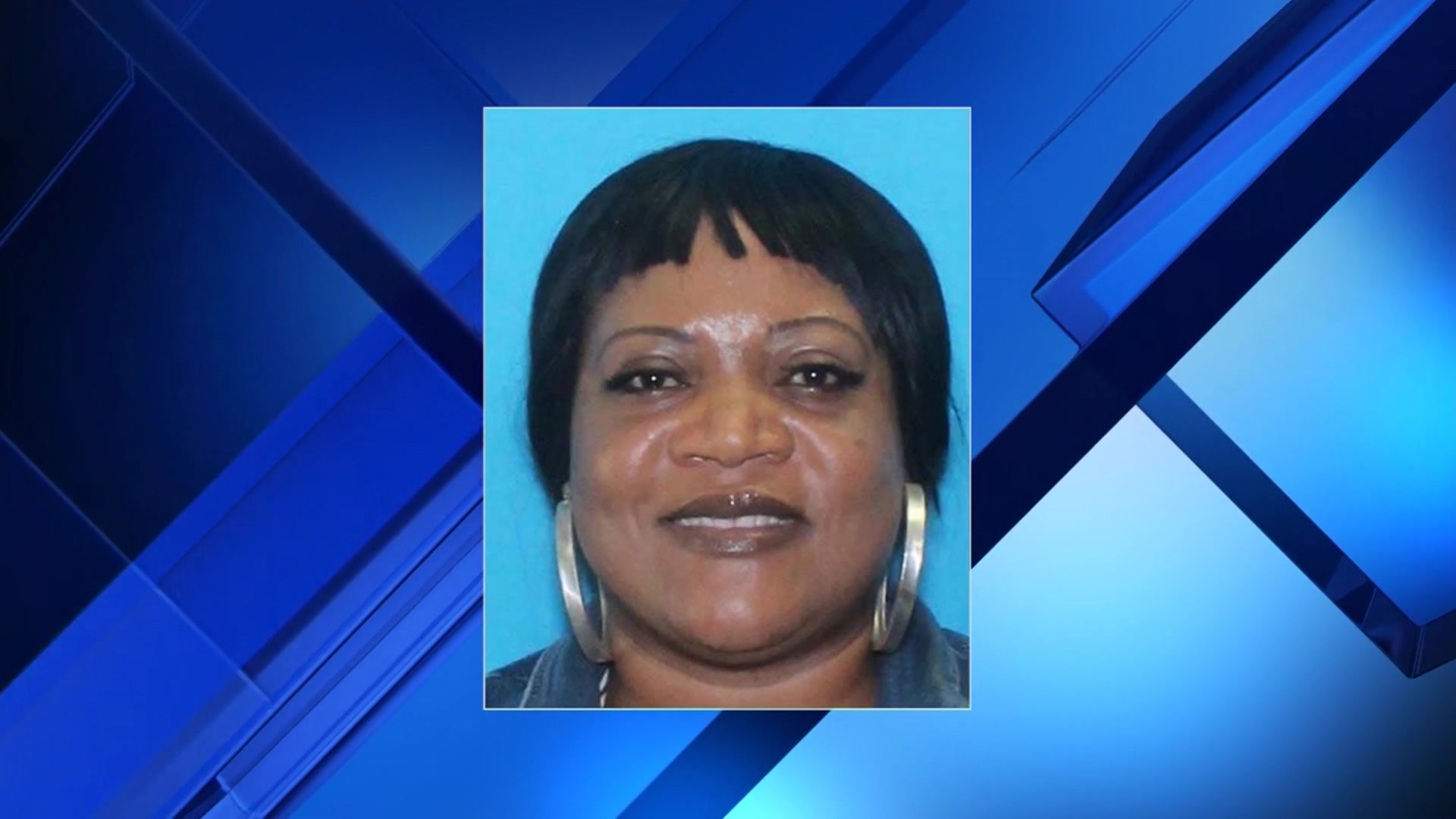 When it came time for Neba's sentencing in August, the judge threw the book at Neba. She was sentenced to 75 years in prison, in spite of the fact she was already suffering from stage four breast cancer.

Tilong remained free on bond, wearing an electronic monitoring device, but on the day he was to be sentenced last October, he disappeared.

"There was an alert. He tampered with the device. There was an effort to contact him on that day, both by court and other law enforcement officials, (but they) were futile that day," Cleveland said.

Tilong was sentenced to 80 years in federal prison, but he's yet to serve a day of it. Now, almost six months since his disappearance, Tilong remains at large.

"He's important because of the massive amount of money he stole from taxpayers and Medicare program," Cleveland said. "He targeted some of the most vulnerable Medicare beneficiaries, the elderly, people who were disabled and the homeless."