HOUSTON – The large window in the back of Art of Coffee in Kemah was shattered.

Two cash registers inside were missing.

Owner Jimmy Sims was, understandably, livid. Especially when he realized, after watching store surveillance video, that he knew the thief well.

“We’re going to walk down the street and knock on the door and drag him out,” Sims said he thought to himself at the time. “And teach him a real lesson.”

But Sims also knew the man, in his 20s, had led a hard life and struggled with addiction. Sims decided the thief deserved a second chance, and reached out in a public Facebook post.

“To the young man who broke into the Art of Coffee this morning. (Yes we know who you are), the owners and staff would like to, instead of putting you in jail, put you to work,” the post began. “You obviously need money, so instead of stealing from hard working people, let's make you one of us that work for things we have."

The unusual job offer included conditions like paying back the cost of the broken glass using tip money; adherence to the dress code; random drug tests; and volunteering with the owner at a shelter “so you can see that people have it far worse than us but do not steal to get by.”

The post said the stolen money would be forgiven because “you needed it, or you wouldn’t go to the extent you did to get it. No questions asked.”

The post ended with “there’s good in you somewhere! Lets find it again. Thanks .. Jimmy, Bill and your new staff and crew members.”

Within hours, the post received more than a thousand likes, as well as hundreds of shares and comments. Store manager Jimmy Nieto initially disagreed with the offer.

“[They’re] nicer than me, I’ll tell you that,” Nieto said. “Let’s say I find this dude before they do ... we’re going to be reporting a different story.”

But Nieto said he was in a bad place when he started at Art of Coffee. He appreciates second chances, and said he would get along fine with the new employee, if the offer is accepted. 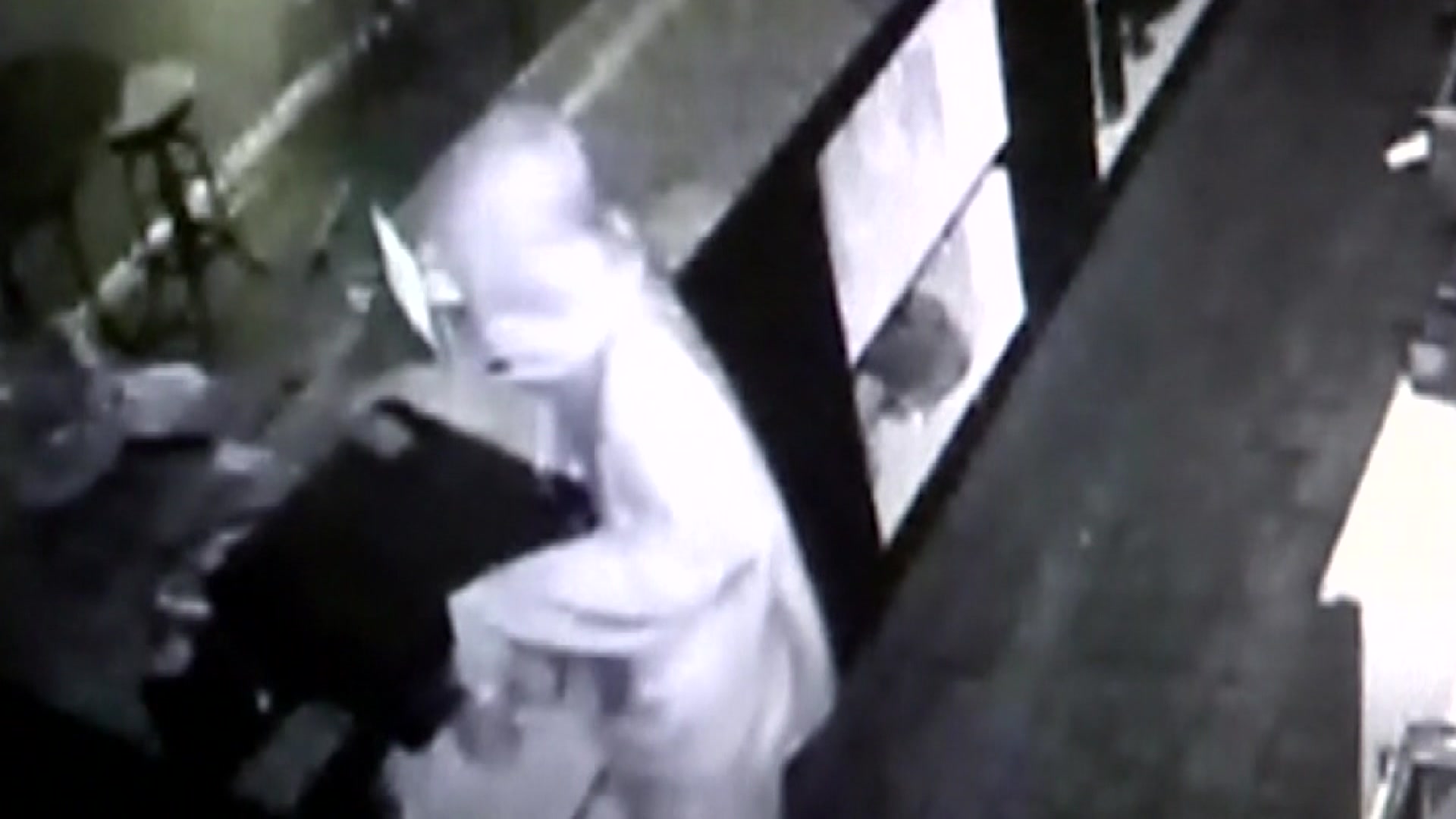 “If he does (accept the offer), I expect a quick apology,” Sims said. “But then I expect him to do his job, and do it well. That’s all I expect from anybody.”

A Kemah police officer told KPRC that if Sims does not want to press charges, the case becomes a civil matter.

“There’s a lot of good will around here,” the officer said. He added that the same thief is suspected of stealing from another store owned by Sims last year.