Bond set at $150,000 for woman charged with murder in connection with estranged husband’s death

This service lets you donate unwanted items with less hassle; All you need is a box

KATY, Texas – A paramedic with the Katy Fire Department faces a drunken driving charge, after crashing his truck and injuring a passenger, a firefighter with the Rosenberg Fire Department, an arrest warrant obtained by KPRC2 alleges.

Kurt Garrett Turner, 24, has been charged with intoxication assault. The crash critically hurt one of two passengers in Turner's blue Ford F-150 pickup truck. Sam Bryan, a firefighter with the Rosenberg Fire Department is still recovering, nearly two months after the crash, which occurred in the 6000 block of South Mason Road on Feb. 2.

A mugshot of Turner is below: 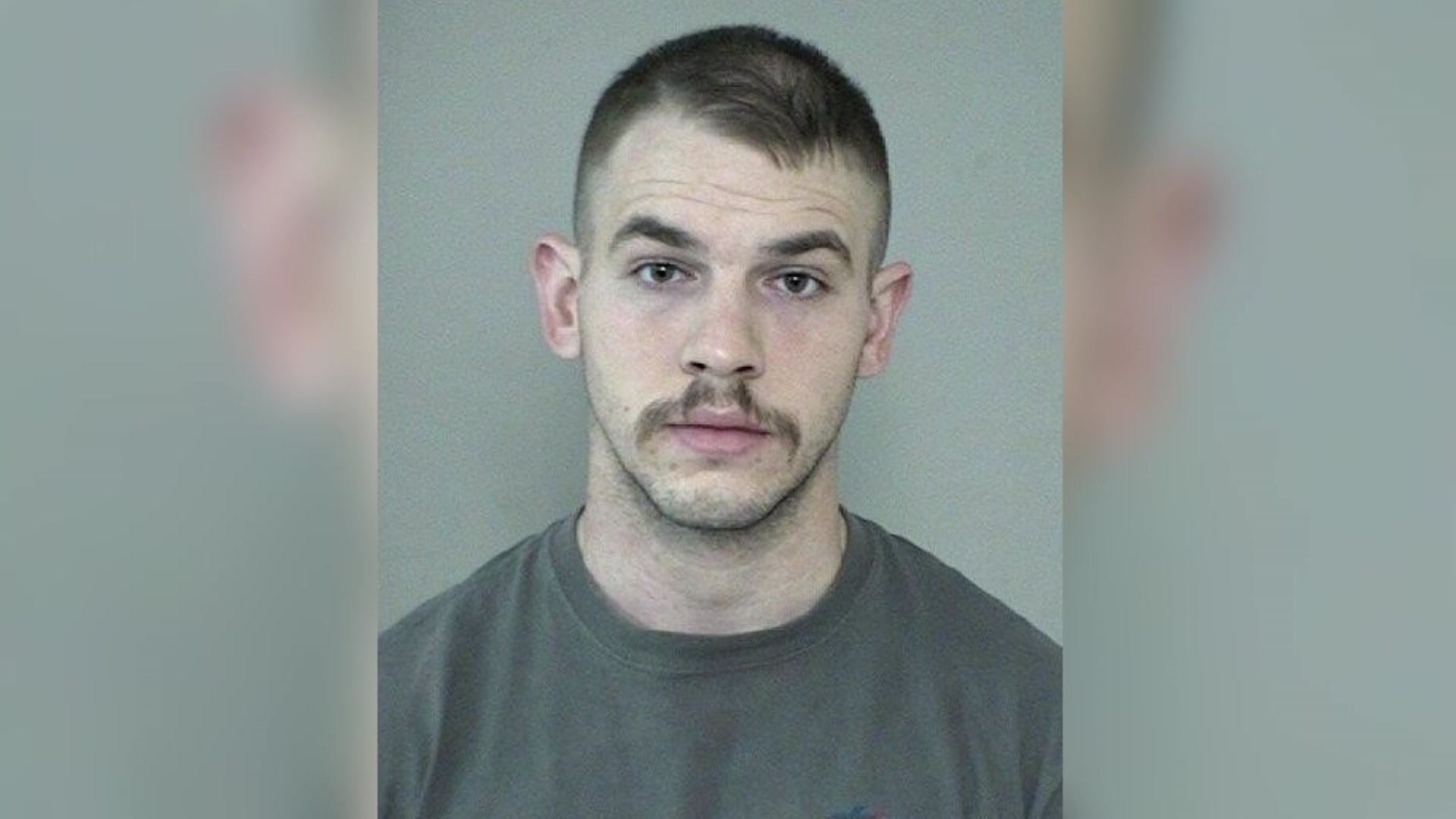 According to the arrest warrant, an officer from the Fort Bend County Precinct 4 Constable's Office responded to the crash. When he arrived, the warrant states, Turner could be seen near the front passenger side door performing CPR on Bryan. The arrest warrant states Bryan was lying on his back on the grass, unconscious and covered in blood.

From there, the arrest warrant alleges, Turner denied driving the truck. When asked how he arrived, Turner is accused of saying a friend dropped him off but drove away from the accident scene.

A photo of Bryan is below. 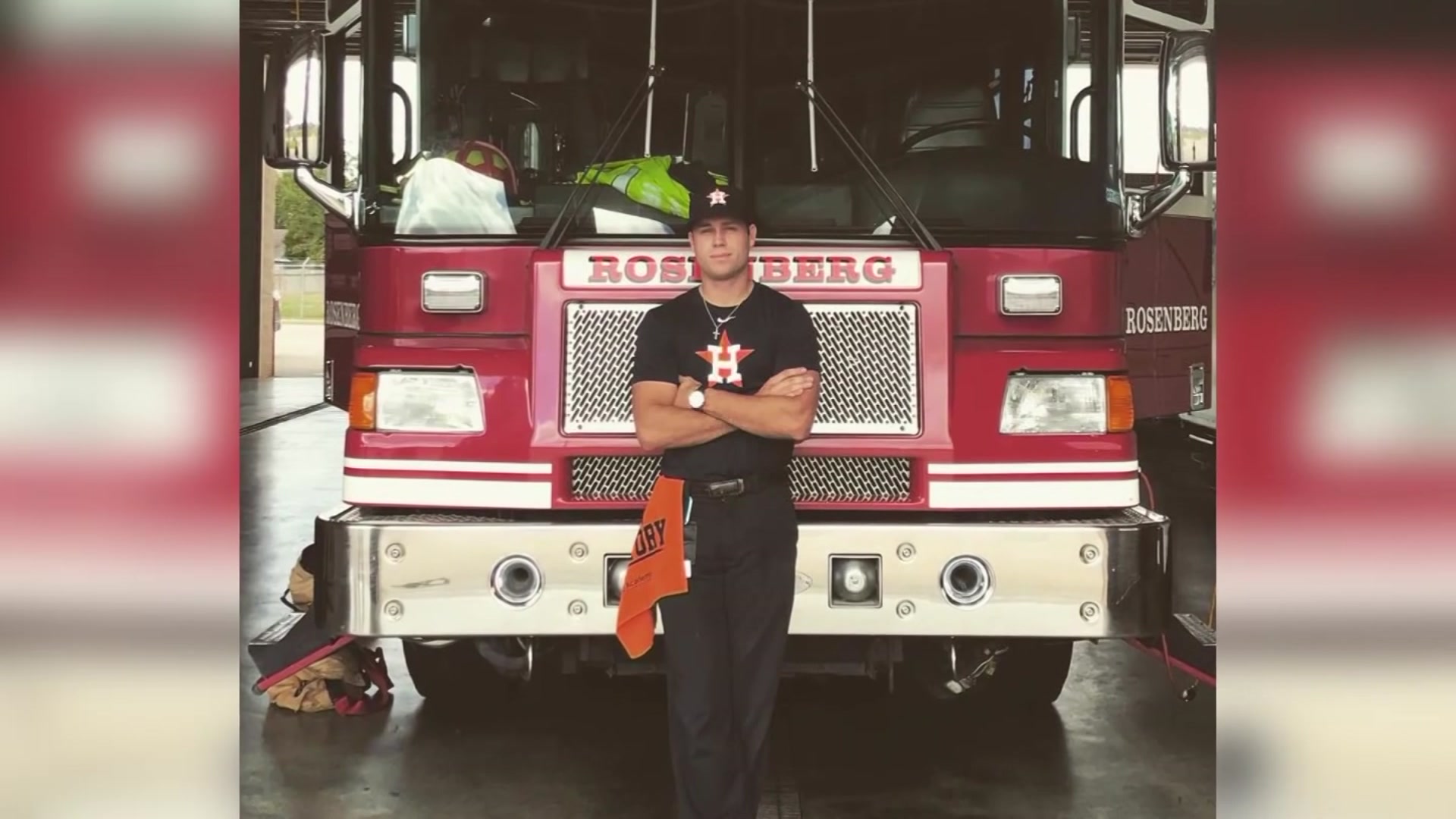 Bryan faces a long road ahead.

The Rosenberg Fire Department is drumming up support, including blood drives and fundraisers for Bryan.

A crawfish boil and clay shoot have been scheduled for May 12.