‘It was just heart-stopping’: Family of George Floyd, Houston man who died in Minneapolis police custody, says firing of officers ‘not enough’

How does the number of coronavirus cases in Texas compare to tests being performed?

These charts track the number of Houston-area coronavirus cases, recoveries and deaths each day

FORT BEND COUNTY, Texas – Fort Bend County authorities seized more than 70 pounds of marijuana during a traffic stop Wednesday, according to officials with the sheriff's office.

Authorities said a truck was pulled over on U.S. 59 in the Richmond area for a traffic violation.

During the roadside investigation, authorities said a deputy and his K-9 partner, Kaja, found a large amount of marijuana in compartments on the side of the truck. 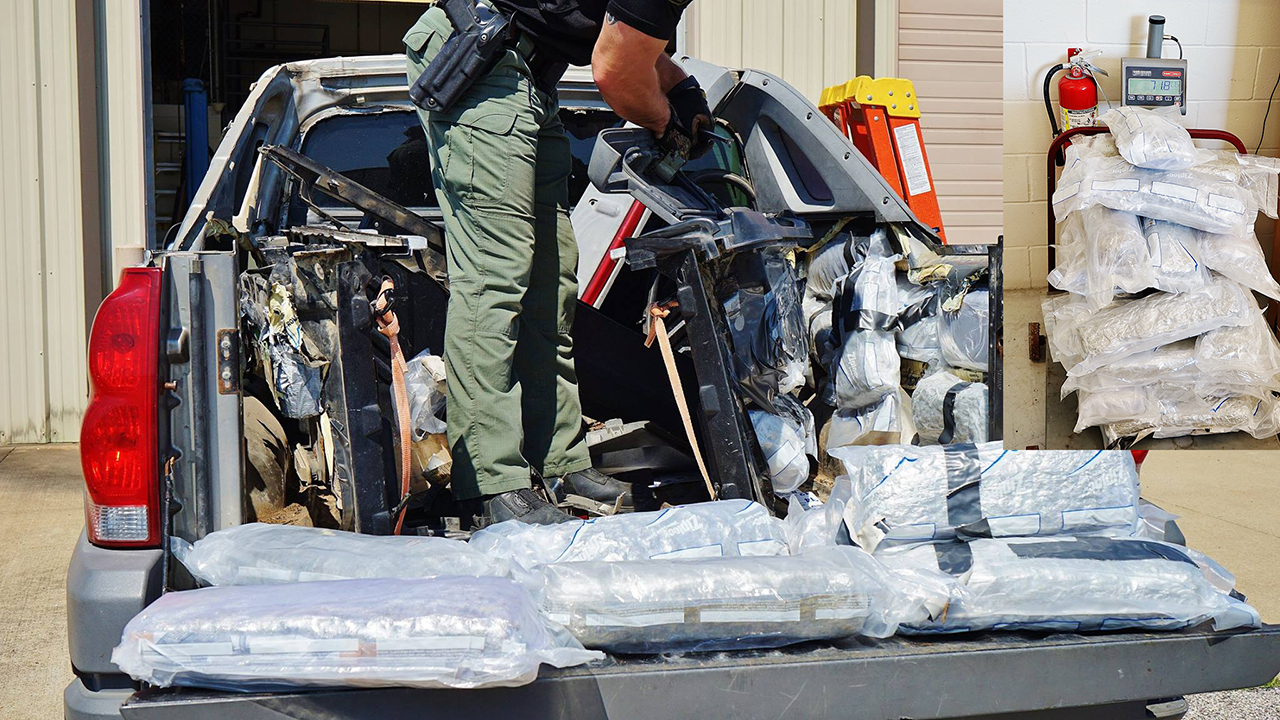 The seized marijuana weighs about 71 pounds and has a street value of about $60,000, authorities said.

"The Narcotics Task Force members do a remarkable job interdicting, then arresting people who are in the illicit drug business," Sheriff Troy Nehls said.

The only person in the truck was arrested and charged with possession of marijuana and unlawful use of a criminal instrument, authorities said. 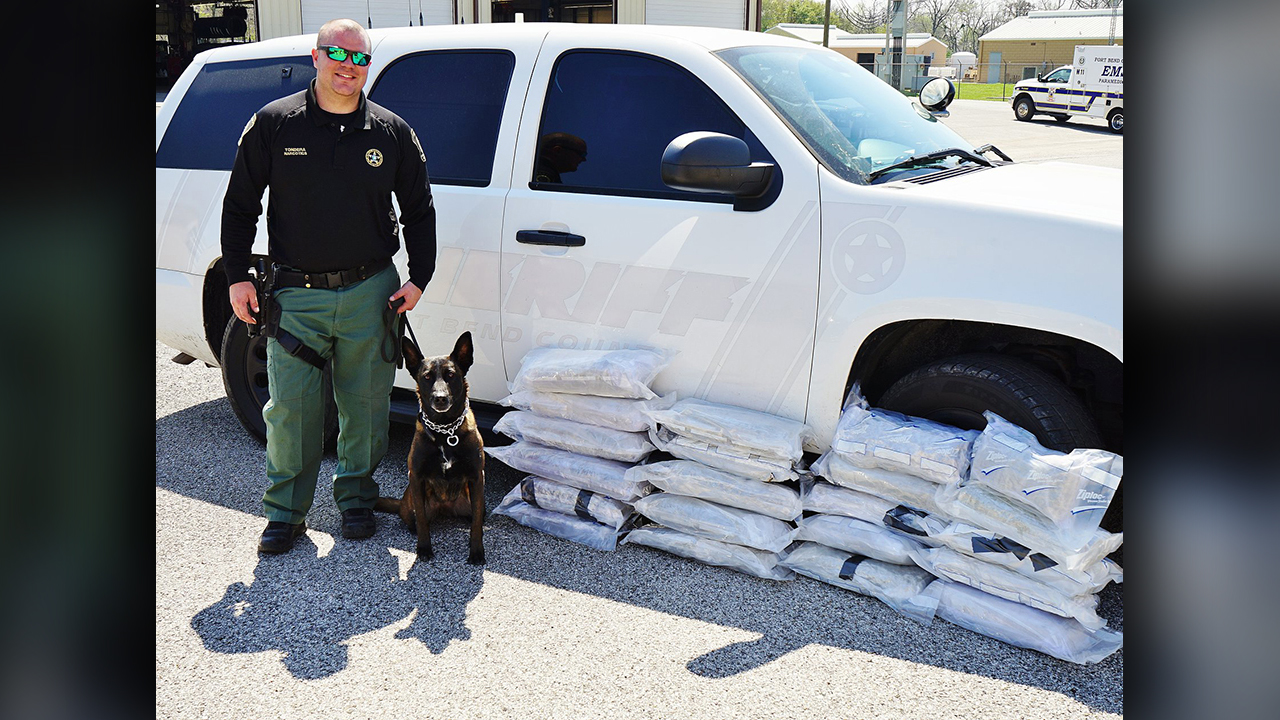