The post said authorities shut down dozens of gaming machines and seized thousands of dollars in cash.

The game room, in the 10900 block of S. Post Oak Drive, was using a zumba dance room as a cover to operate the illegal business, authorities said.

There was no dancing going on inside. 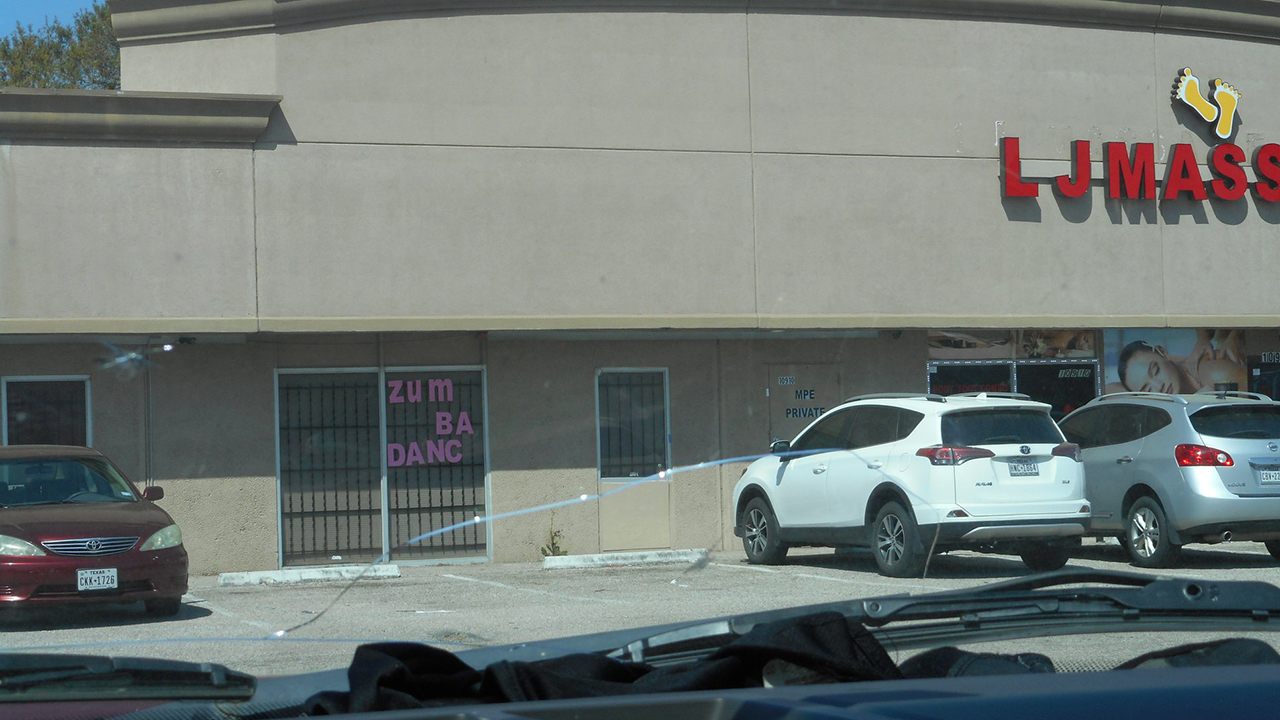 One patron was arrested and more than 40 motherboards were seized, authorities said.

Authorities also had a message for others operating the illegal rooms:

"Game rooms are not just illegal in Texas. They and their customers are often targets for other types of crime due to large amounts of cash on hand and patrons who are often elderly. Operators of these establishments are often reluctant to report crimes to the proper authorities due to the illegal nature of their businesses."