GALVESTON, Texas – A Galveston police officer was arrested Friday after an investigation into allegations that he was helping a drug dealer avoid arrest, authorities said.

Galveston police Chief Vernon Hale said an investigation began several months ago into a drug ring being operated by Salvador Rivera, 32. During that investigation, detectives received information that an officer may be helping Rivera sell drugs.

A photo of Rivera is below. 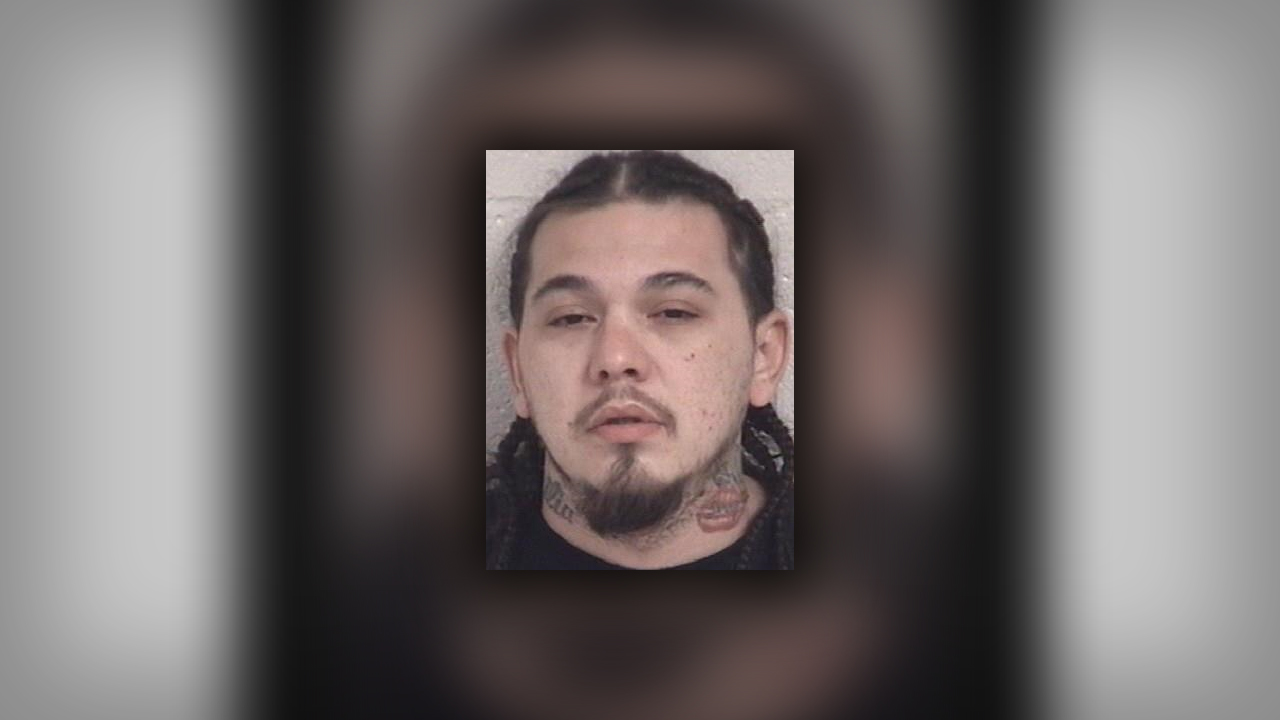 Hale said that investigators determined Officer John Rutherford was providing information to Rivera about police movements and operations, allowing him to operate the ring without detection.

Rutherford was charged with engaging in organized criminal activity, misuse of official information and evidence tampering. He was being held in jail on $750,000 bond.

“We realize you may feel betrayed,” Hale said, speaking about the citizens of Galveston. “You are not alone in this disappointment.”

Rutherford, who has worked at the department since July 2003, was also placed on administrative leave, Hale said.

Rivera was charged with engaging in organized criminal activity, felon in possession of a firearm and misuse of official information. He was also being held in jail on $750,000 bond.